And just like that, we’re eight years old again.

It’s hard to explain the fascination with the wonderful wooden automotive creations from Candylab. The cars are simple – very simple – and the designs are abstract enough to sort-of resemble something from the real world while not identifying with anything. We fawned over the first run of sedans, hatchbacks, and race cars last year, and now the young company is crowdfunding for a new lineup of vans that look as adorable as ever. More on that in a bit.

Never Too Old To Play: 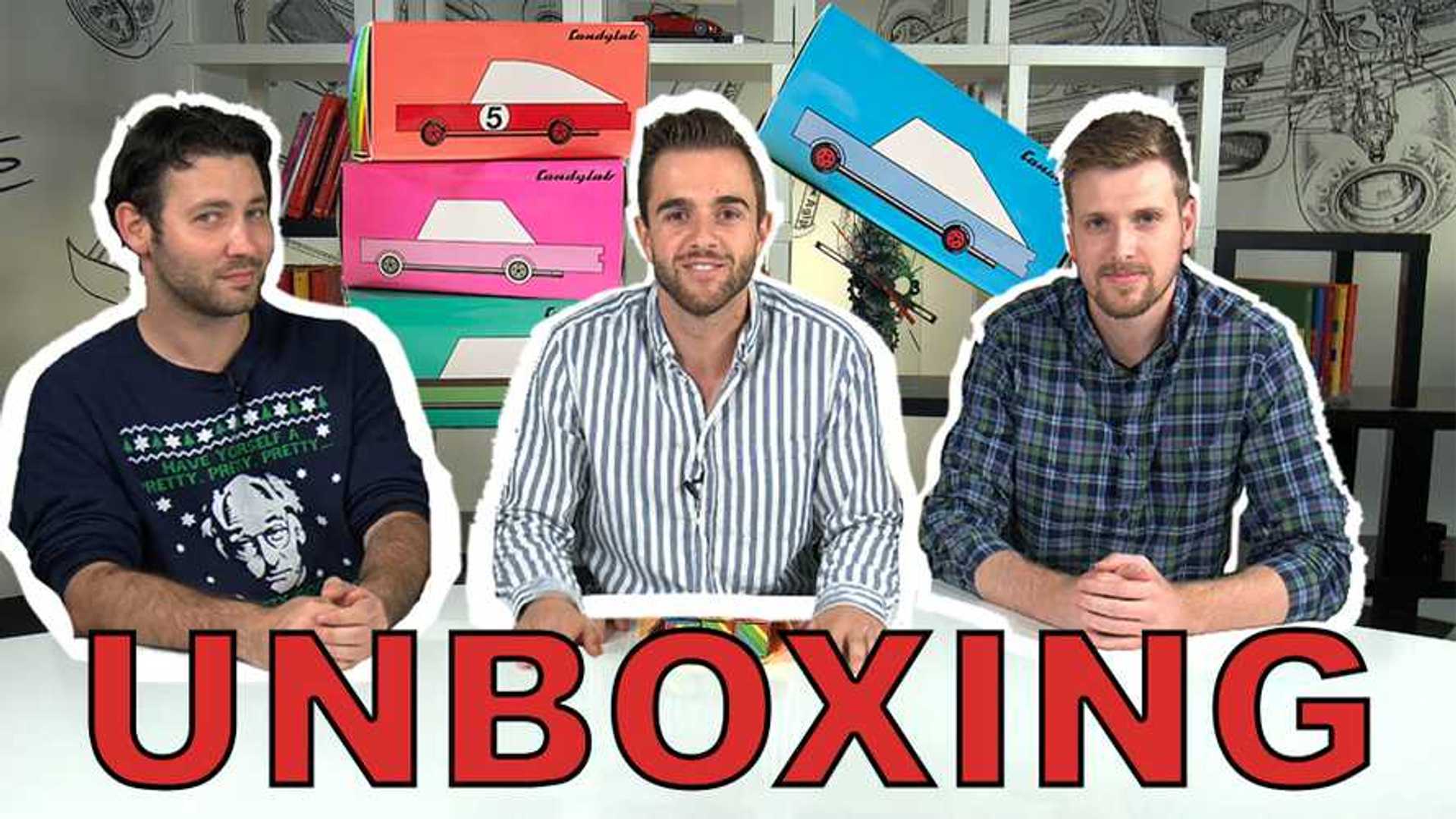 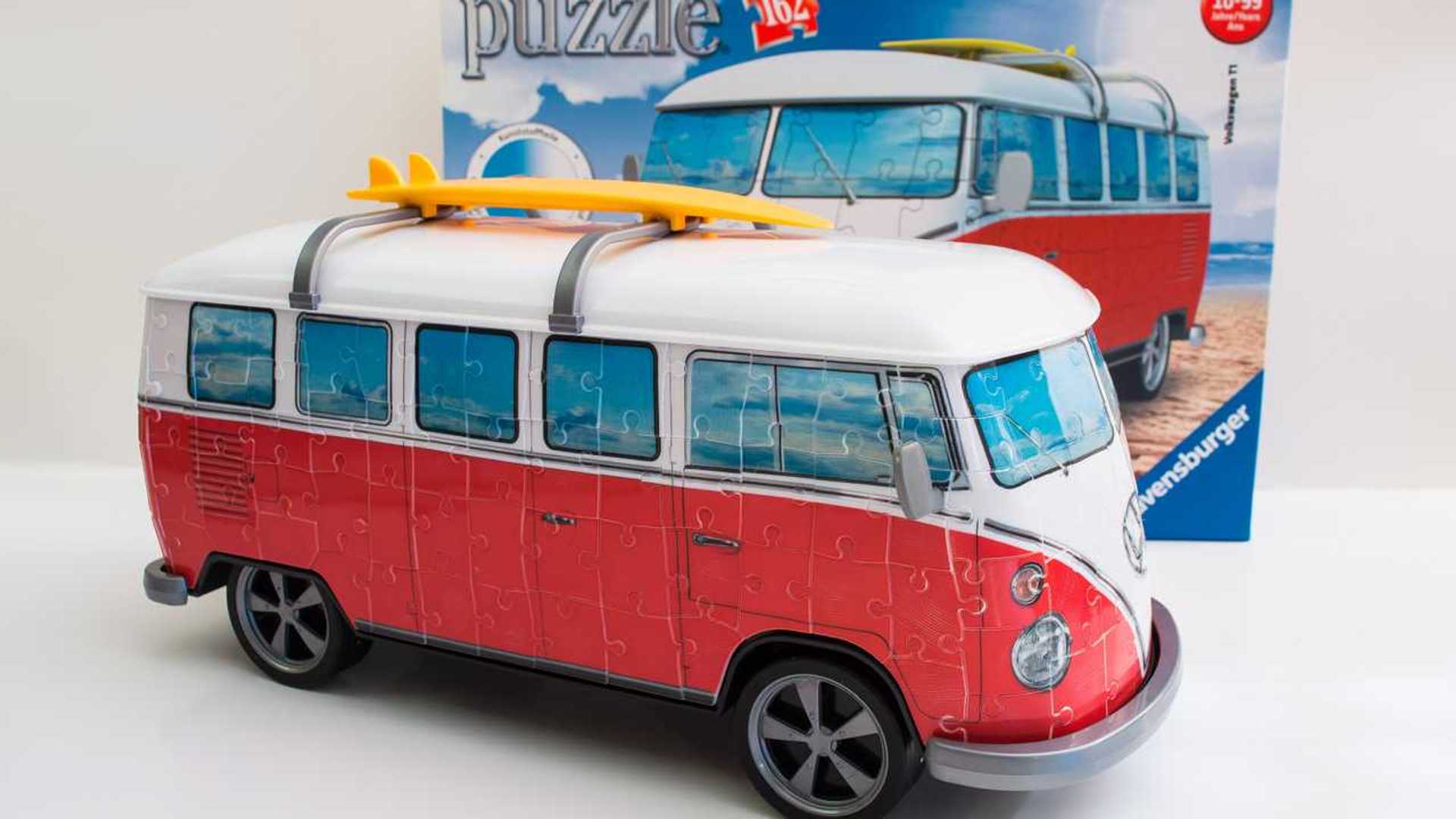 Dubbed the Candylab 7, these new additions look quite similar to the venerable Grumman step van that served in so many roles for decades. The overall shape is nearly the same throughout the lineup, though special paint and trim give each van a character of its own. The cars are introduced through a terrific Rube Goldberg series of events captured on video (featured above), starting with the orange WGTN 5 news van. 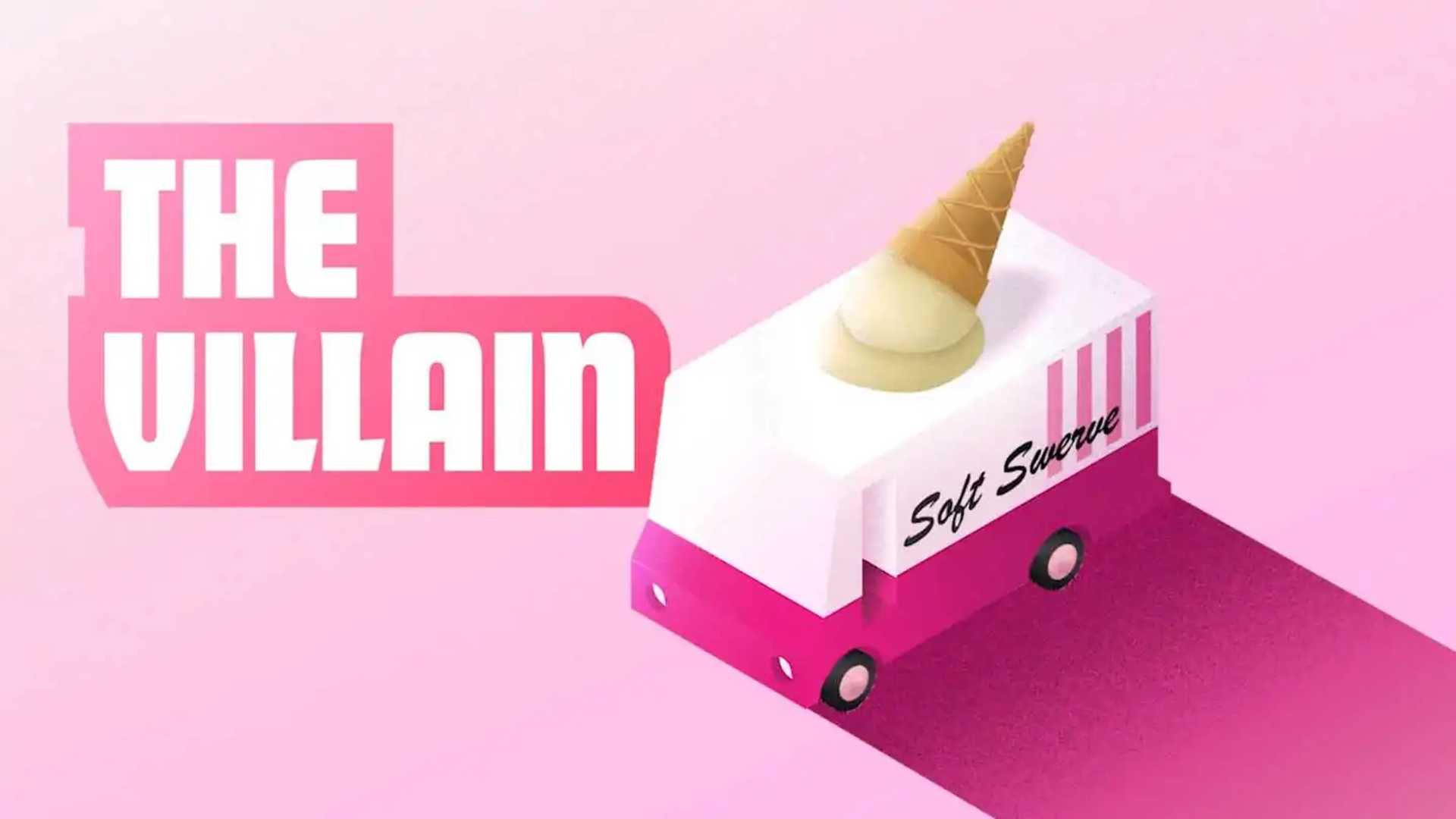 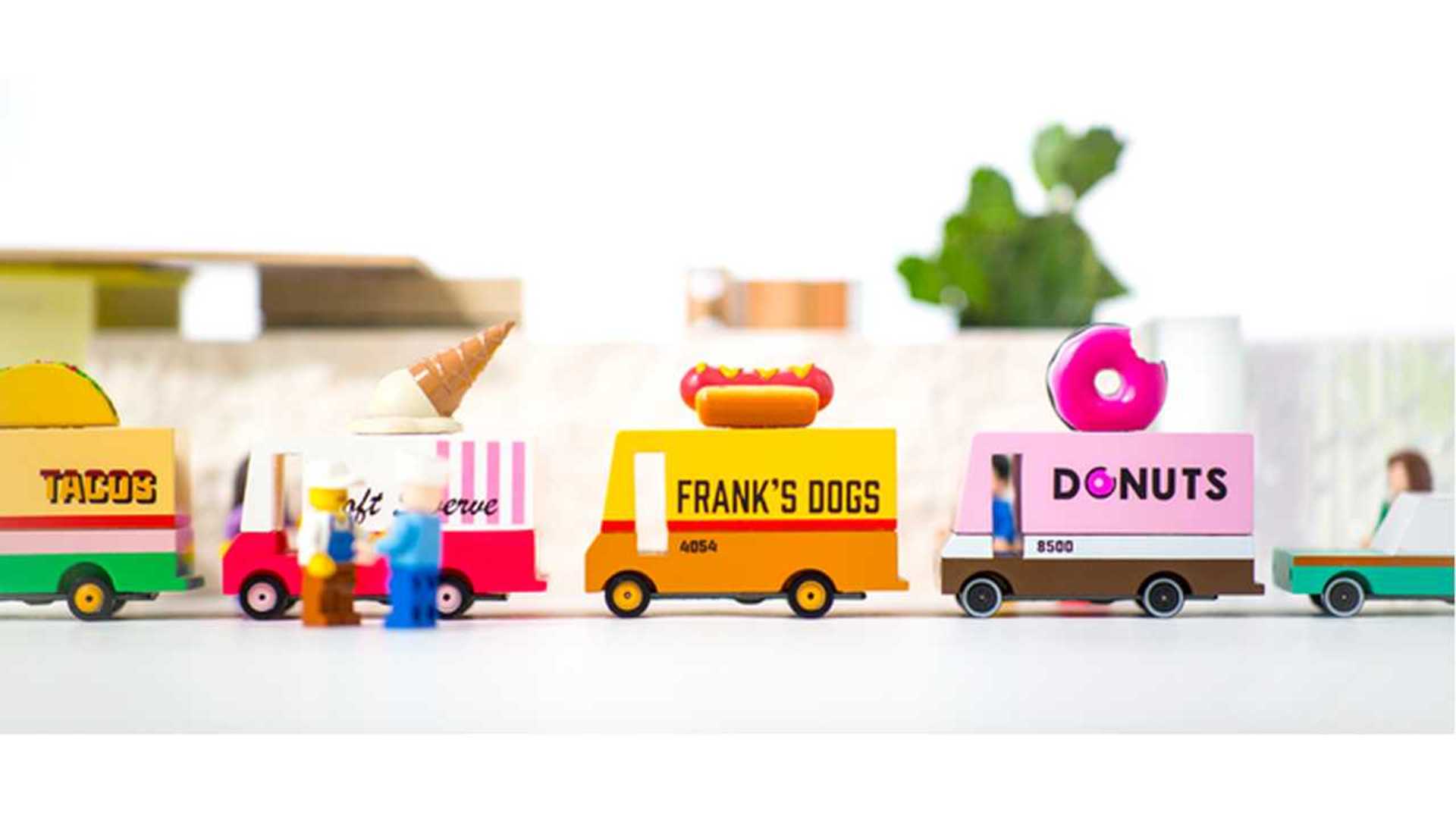 From there we see the taco truck (complete with a taco on the roof) followed by the black S.W.A.T van. The blue armored car comes next, trading the Grumman step van appearance for something with a slightly larger front end. The pink donut van returns to the original style, as does the yellow hot dog van and the ice cream truck, which wraps up the new offerings.

As previously mentioned, the company has a Kickstarter campaign to fund this new round of cuteness, and it appears there are many others out there who love these toys. As of this posting – and with seven days still in the campaign – Candylab has achieved 248 percent of its $15,000 goal, with a grand total of $37,181 in the can.

In other words, expect to see the Candylab 7 on sale later this year.