The Mitsubishi Mirage is one of the internet’s favorite cars to hate. With less than 80 horsepower and, well, not much else going on we’re not about to rise to its defense just for the sake of being contrarian. But one still wonders… how bad could it be? Driving one a mile above sea level helped us figure that out.

This week’s Car Bibles roundup also includes a classic video game retrospective (as they often do) plus a “cheap” exotic car recommendation (classic car blog action), and even a little news. 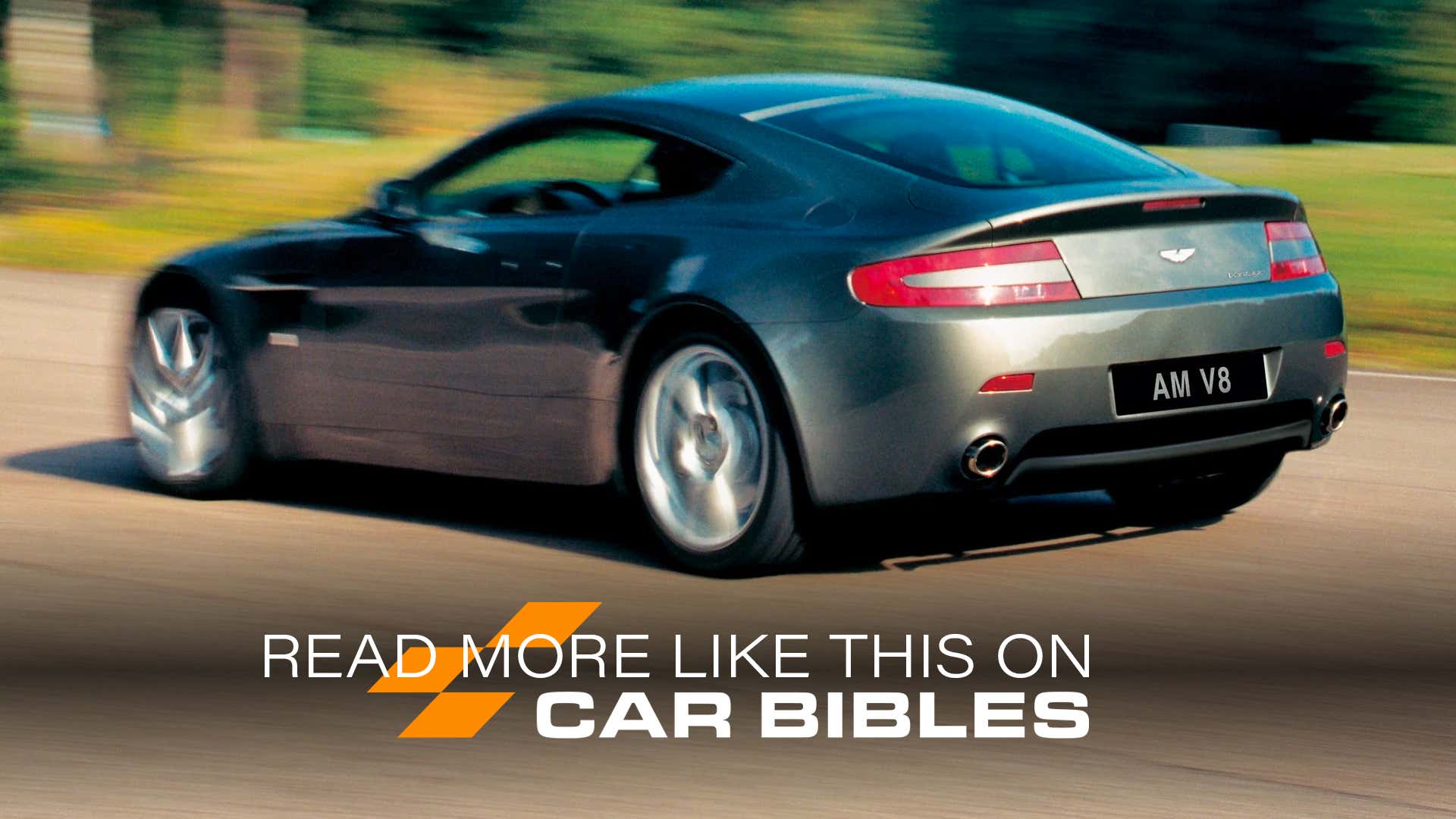 Car Bibles is generally focused on DIY-related content, practical advice, cultural commentary, and automotive entertainment celebrating low- to medium-budget motoring. We’ve stepped up our schedule to six posts a day each week—including a daily feature photo—so if you like what you see below, I would love to see you over on our site to check out the rest of it! Anyway, on to the roundup.

According to Garrett (a company that makes turbochargers and other pieces of propulsion tech) a non-turbo car loses about three percent of its power for every 1,000 feet it’s operating above sea level. That means a 78 HP Mirage is down to about 67 driving in Denver, Colorado. And that’s assuming it’s running right and making its factory-claimed output in the first place.

Anyway, here’s what the car was like to drive under those conditions.

There was so much discourse around Missy Cummings’ appointment to an advisory role at the NHTSA this week that we felt we had to chime in. With serious knowledge of autonomous vehicle systems among other things, Cummings is indeed exactly the caliber of person who should be overseeing vehicle safety as self-driving cars become a bigger part of our road-going reality.

There’s no such thing as a truly cheap exotic car, but if you’re willing to turn your own wrenches, a certain V8 Aston Martin could be an especially interesting proposition. This has actually been the case for a while, but it seems that these cars are still relatively affordable and they’re absolutely still beautiful to look at.

A car this pretty would be worth busting some knuckles to keep running.

Infotainment functionality has progressed, in some ways. But the aesthetic of 2000s navigation screens just paired perfectly with analog gauges and calculator-style sub displays. We love near-past nostalgia, and this is a prime example.

Speaking of nostalgia, it wouldn’t be a week at Car Bibles without some kind of weird video game or TV retrospective. Hot Wheels has made a lot more than just toys over the years. And the “AcceleRacers” series was one of its most fun little projects.

If you liked any of those stories, I hope you’ll join us on the regular over at Car Bibles. Our comment section’s always open and we’ll be doing a lot of experimenting throughout the year as we look for new and fun ways to bring automotive entertainment to you.