The Colorado Department of Transportation has decided not to blow up an 8.5 million pound boulder blocking part of Highway 145, the Denver Post reported. Instead, the massive boulder will become a new landmark called Memorial Rock, and the state will route the road around it. This will cost $1.3 million, which will be around $200,000 less expensive than packing the stone with explosives, hauling away the rubble, and then repairing the highway.

“We expect that for generations to come, people will have the opportunity to observe this geological masterpiece that we’re calling Memorial Rock,” Colorado Governor Jared Polis told the Denver Post.

The governor didn’t offer a timetable for rerouting the road around Memorial Rock or when the landmark site would open. He said some of the funds to pay for the work would come from federal emergency funds.

The giant boulder and a slightly smaller 2.5 million pound rock tumbled roughly 1,000 feet from the ridge above the road. They created an eight-foot-deep trench, and their massive size completely blocked the section of the highway connecting Cortez and Telluride.

Rocks Are Normal; See Weird Stuff On The Road: 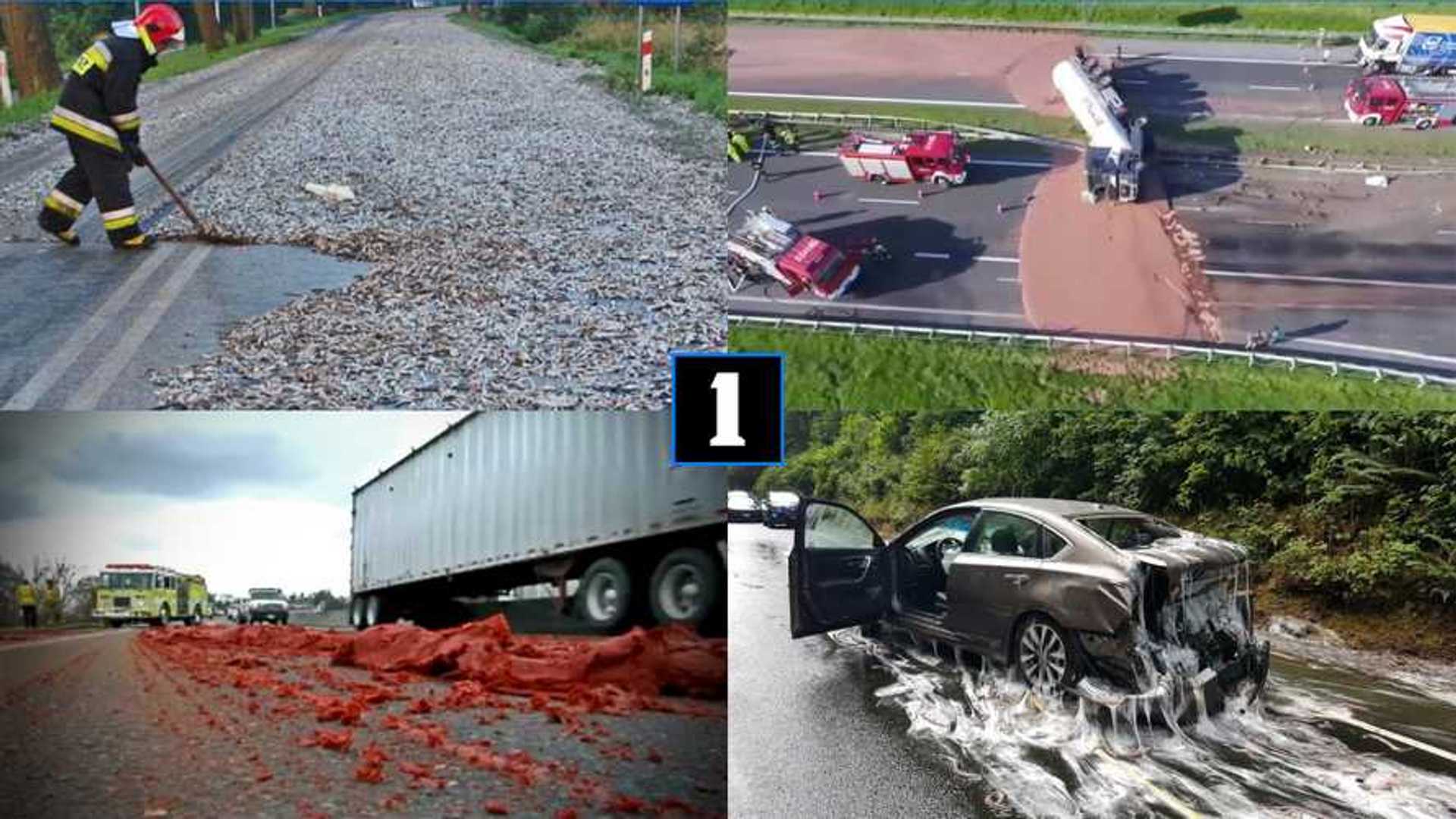 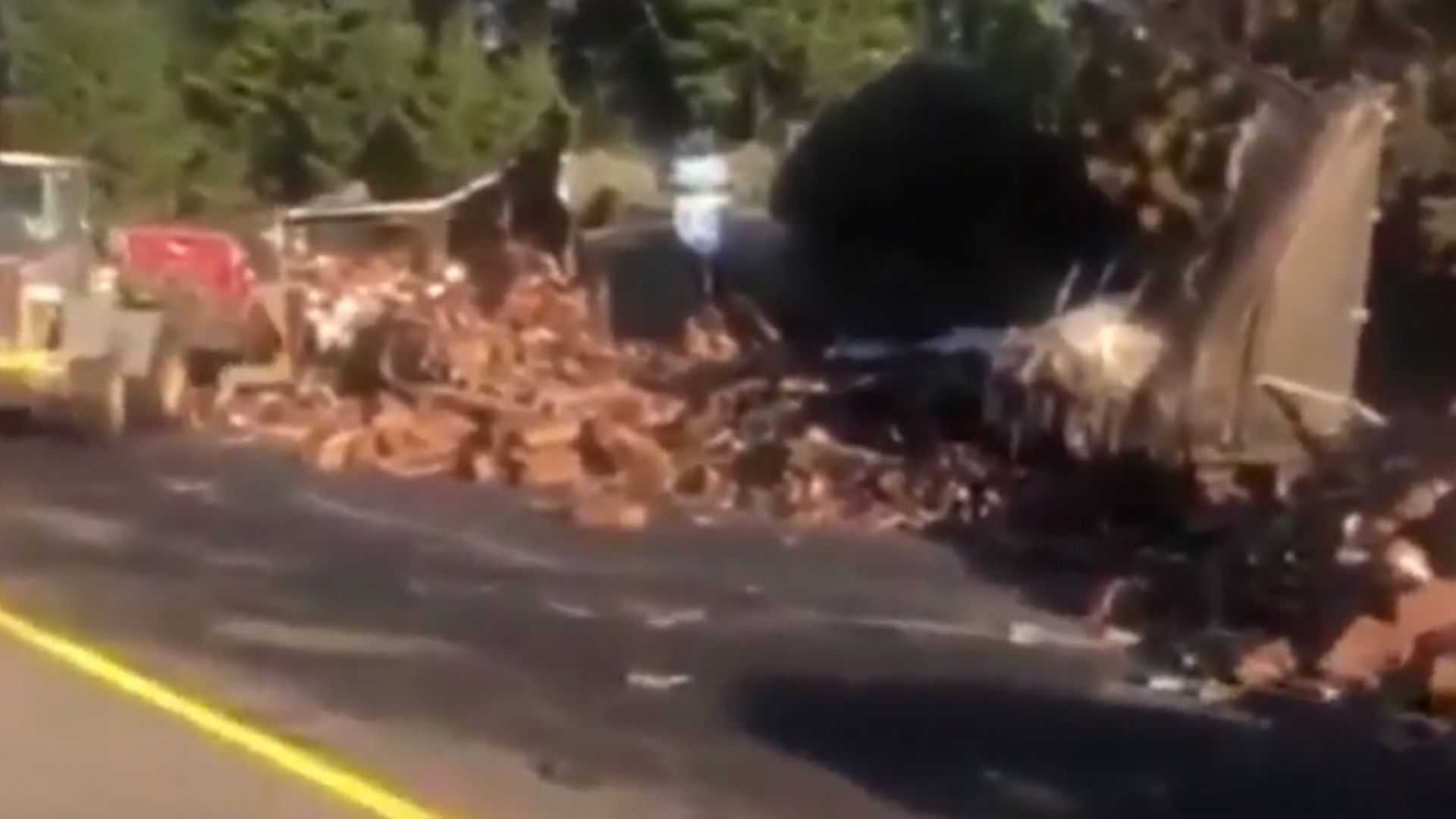 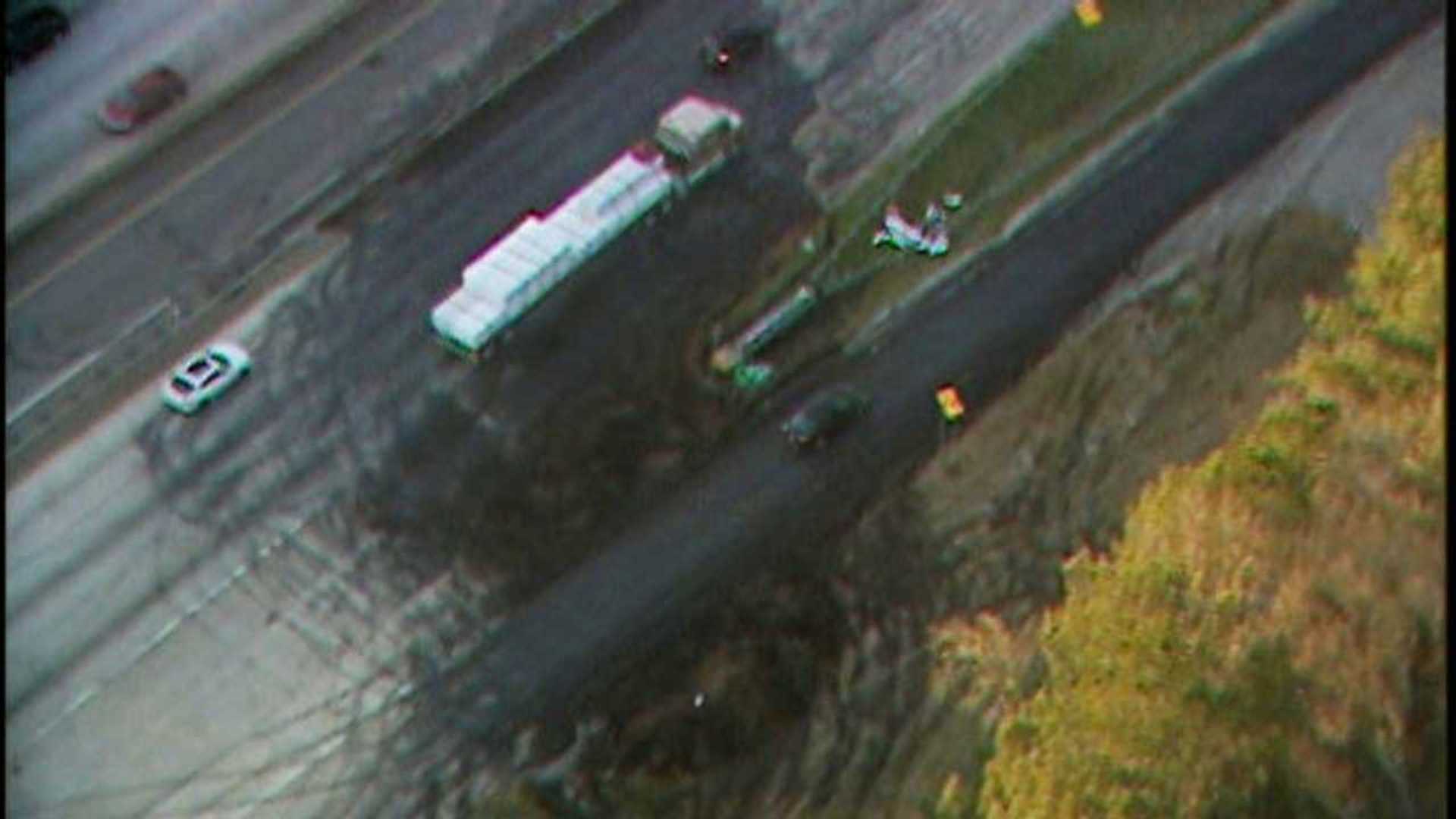 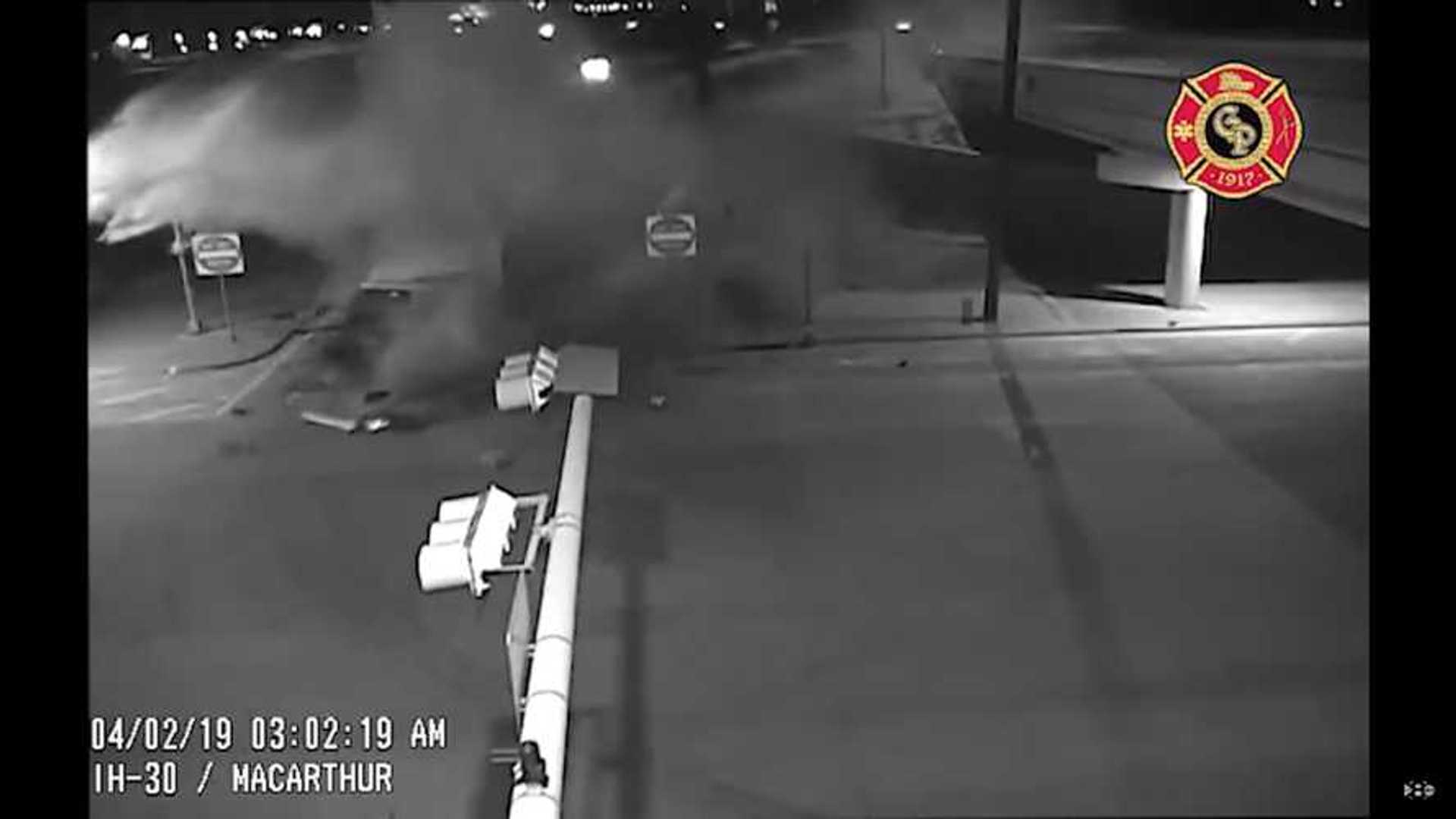 CDOT was able to blow up the tinier one, which made enough room for opening up one lane of traffic on a temporary dirt path. A geotechnical team also arrived on the scene and cleared other loose rock from there to prevent any more huge boulders falling into the road.