Edelbrock Is Leaving California Partly Because SpaceX Hires Too Many Machinists

Legendary auto parts manufacturer Edelbrock recently announced to the state of California its intent to close the long-time company headquarters located in the city of Torrance. This sparked a wildfire of speculation for the closing, ranging from financial problems to political concerns—but as a company official revealed to The Drive, the reason is much simpler.

While Edelbrock is closing its Torrance facility, the company itself won’t be closing up shop. Instead, Edelbrock will be moving its headquarters to Olive Branch, Mississippi, where it will share a building with its step-sister company, Comp Cams. 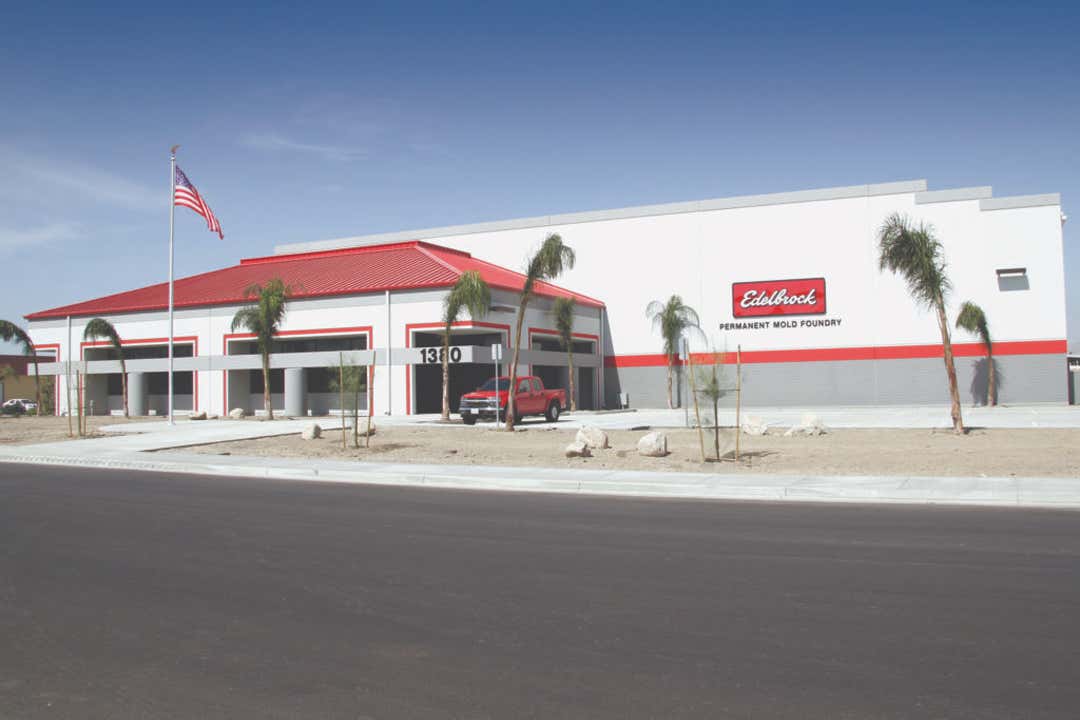 One of the Edelbrock Foundries in San Jacinto, California

The move to Mississippi is fueled mainly by the need for growth and Edelbrock’s inability to fulfill its needs at the Torrance facility at a reasonable cost. In addition to the property itself not being conducive to expansion, the location has also been the root cause of the company’s high cost of labor. With both issues considered, the company determined that the best course of action would be to fold-in the Torrance facility in favor of another location.

“For us, the decision really came down to a couple of criteria,” said Edelbrock Group Chief Commercial Officer Chris Douglas to The Drive. “Number one, labor is extremely hard to come by in Los Angeles county. You’re competing against the aerospace industry; Boeing and some others have a lot of presence there. SpaceX is another one that we battle all the time for machinists. SpaceX has a big presence in El Segundo which is just down the street from Torrance.”

As you may have guessed, Edelbrock’s core products are machined parts, many of which are produced at the company’s Torrance facility where they employ a team of highly-skilled machinists to produce parts. But as Douglas mentioned, this location is in close proximity to key aerospace players like SpaceX and, to a lesser extent, Boeing, both of which drive the cost of labor up, especially as each company demands a high number of machinists at any given time. This makes it difficult for Edelbrock to meet its own labor needs while remaining competitive in pricing.

Douglas tells The Drive that Edelbrock’s foundries are unaffected by this problem, as the facilities sit just far enough outside of Torrance (around 95 miles, to be precise) where labor is easier to come by. Part of the manufacturing that takes place at Torrance will be sent to the foundries, and Edelbrock plans to make a multi-million dollar expansion to the facility in the near future.

Despite COVID-19 wreaking havoc on many industries, it apparently hasn’t been half-bad to the automotive performance industry as a whole. Douglas, who is on the SEMA board of directors, says that most performance companies experienced gains between five and 15 percent in 2020, and that included Edelbrock. While he was hesitant to say that 2020 was Edelbrock’s best year on record, he did stress that it was spectacular for company growth. Hopefully, that helps put out rumors of any financial problems being the reason for the relocation. 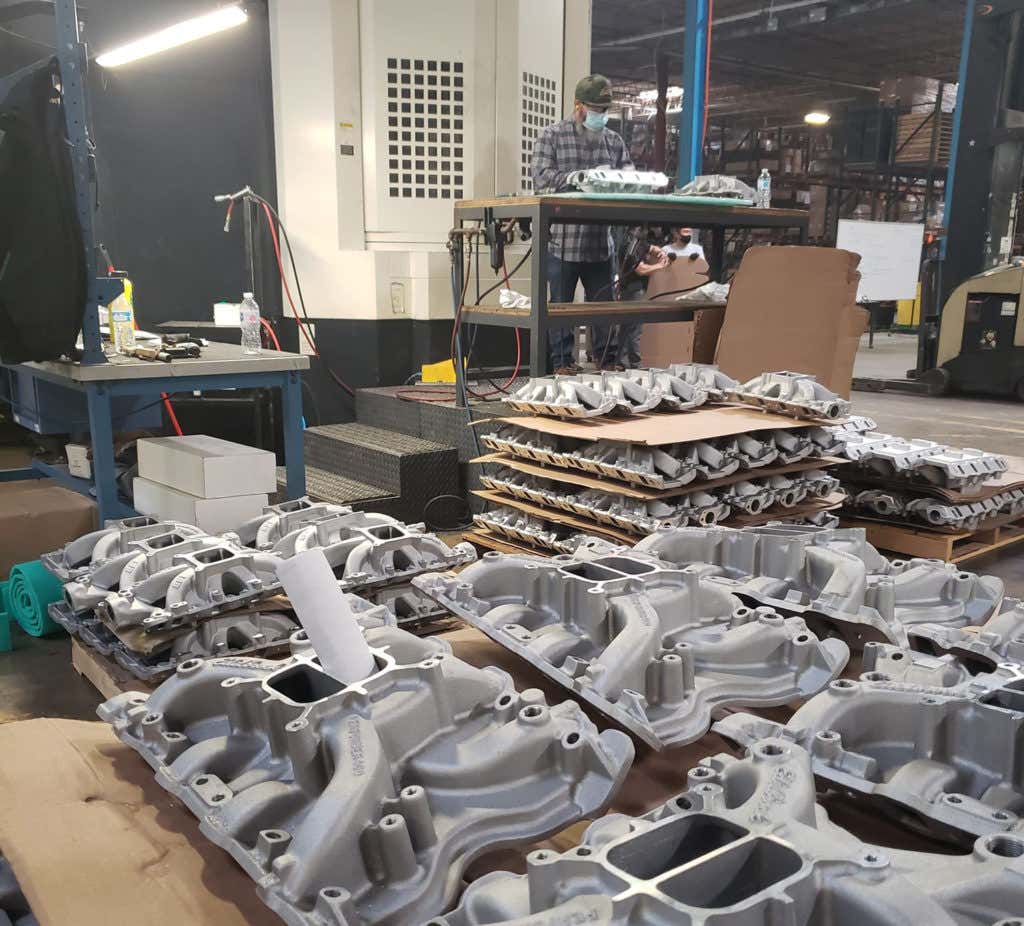 The company’s intake manifold production has already kickstarted at the new 300,000-square-foot facility in Olive Branch that was purchased by Comp Cam, prior to the company’s acquisition by Edelbrock’s parent firm Industrial Opportunity Partners (IOP). The building sits just 15 miles from Comp’s headquarters in Memphis and is speculated to be prime real estate for the company’s global logistics. Under a restructuring, IOP will reclassify its five “power brands”—Edelbrock, Comp Cam, TCI, FAST, and Russel—under the Edelbrock Group moniker, and this all begins with the move to Olive Branch.

Administrative functions will eventually transition to Olive Branch following the Torrance facility’s closure on March 31. Meanwhile, the research and development portion of the Edelbrock company will operate at a new 10,000-square-foot facility in Cerritos, California that is slotted to open the day after the Torrance location shuts its doors.

As for the 270 employees who will be affected by the move, a chunk have accepted offers to relocate to one of the six other Edelbrock locations, including the nearby foundries and some even as far as the location in Olive Branch. Douglas approximates this count to be somewhere “in the 50 range,” or nearly 20 percent of all workers at the current headquarters.

The closure of Torrance is still very much bittersweet, however. The Edelbrock name has plenty of emotional significance, and Douglas stresses that the people running the show at the top of the company are automotive enthusiasts who want to ensure that the brand is “treated right”—that means building on the company’s existing legacy and opening a new chapter of continued growth.