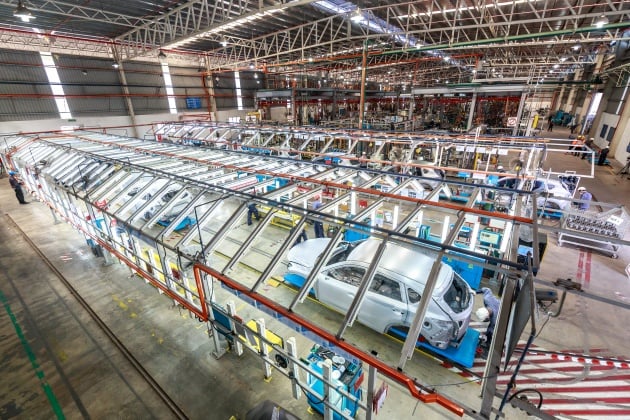 In a statement issued today, FMM said that GST is a more transparent and effective tax regime compared to the sales and services tax (SST), which it replaced in April 2015. The GST didn’t last long, being abolished in favour of SST once again in September 2018 when Pakatan Harapan came into power.

According to FMM president Tan Sri Soh Thian Lai, a survey carried out two years ago by the federation on the possible reintroduction of GST showed that its members were favourable to such a move. “A total of 499 companies which responded to the survey strongly supported GST replacing SST,” he said. 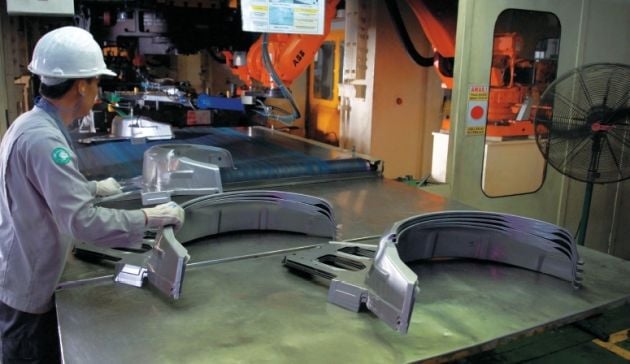 This, Soh said, was because GST provides a fairer tax structure and eliminates cascading and compounding of taxes commonly found in the SST regime. He added that Malaysian exports would also become more competitive on the global stage as no GST is imposed on exported goods and services, while GST incurred on inputs can be recovered along the supply chain.

Soh said as the broad tax base system would increase indirect taxes, it would offer flexibility to the government to reduce direct taxes – such as personal income tax and corporate tax – to make Malaysia a more attractive business destination.

However, he called on the government to consult all stakeholders for a thorough review process to ensure the success of introducing an effective tax regime. This includes having an adequate allowance for the change to be made smoothly. 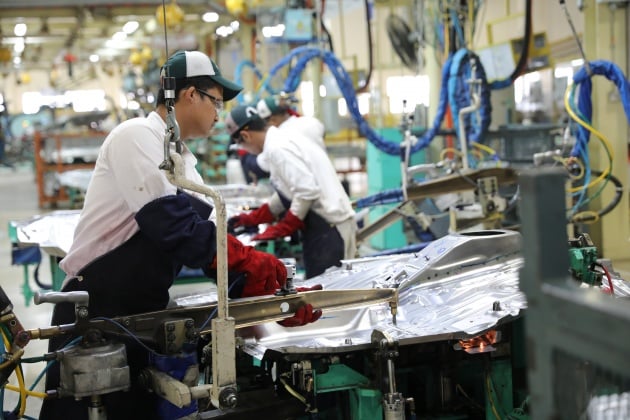 “While switching back to the previous automated model under the GST tax payers access point (TAP) system will not be difficult as GST compliance systems are already in place, companies have asked for a six-month transition period to change from SST to GST, based on our May 2020 survey,” he said.

Soh also suggested that the implementation of the GST be done at a 4% rate (compared to 6% previously). Doing so would boost conducive business conditions, leading to higher investments and employment opportunities, he said. The proposed rate would also provide higher disposable income for the rakyat.

He added that the government should also zero-rate all essential goods and services, maintain the GST registration threshold at RM500,000 and minimise delay in refunds, especially for exporters and businesses with zero-rated supplies. Lastly, he said that it was important to ensure that a proper mechanism is in place to monitor price control and anti-profiteering in the market when the tax system is reintroduced.