It’s only available in Taiwan.

Costco, the membership-only big-box retailer, has expanded its offerings beyond jumbo-sized boxes of Oreos in the US. The retailer also, indirectly, sells cars, offering a range of makes and models with some sweet members-only discounts. Costco’s car-buying program is going international with its partnership with Ford to offer a special edition Ford Ranger exclusively through the retailer’s stores in Taiwan.

It’s called the Ford Ranger Black Armored Cavalry Special Edition, which is a mouthful. The truck, of which Ford will make only 40, is available only through Taiwanese Costco stores through March 18 or until the last one sells out. The special edition pickup gets a host of visual upgrades. There’s a new grille, 4×4 stickers on the bedside, and a personalized water tank shield. The special edition pickup will be available in five colors: Thunder Blue, Chain Washing Black, Tough Guy Grey, Polar White, and Star Silver. 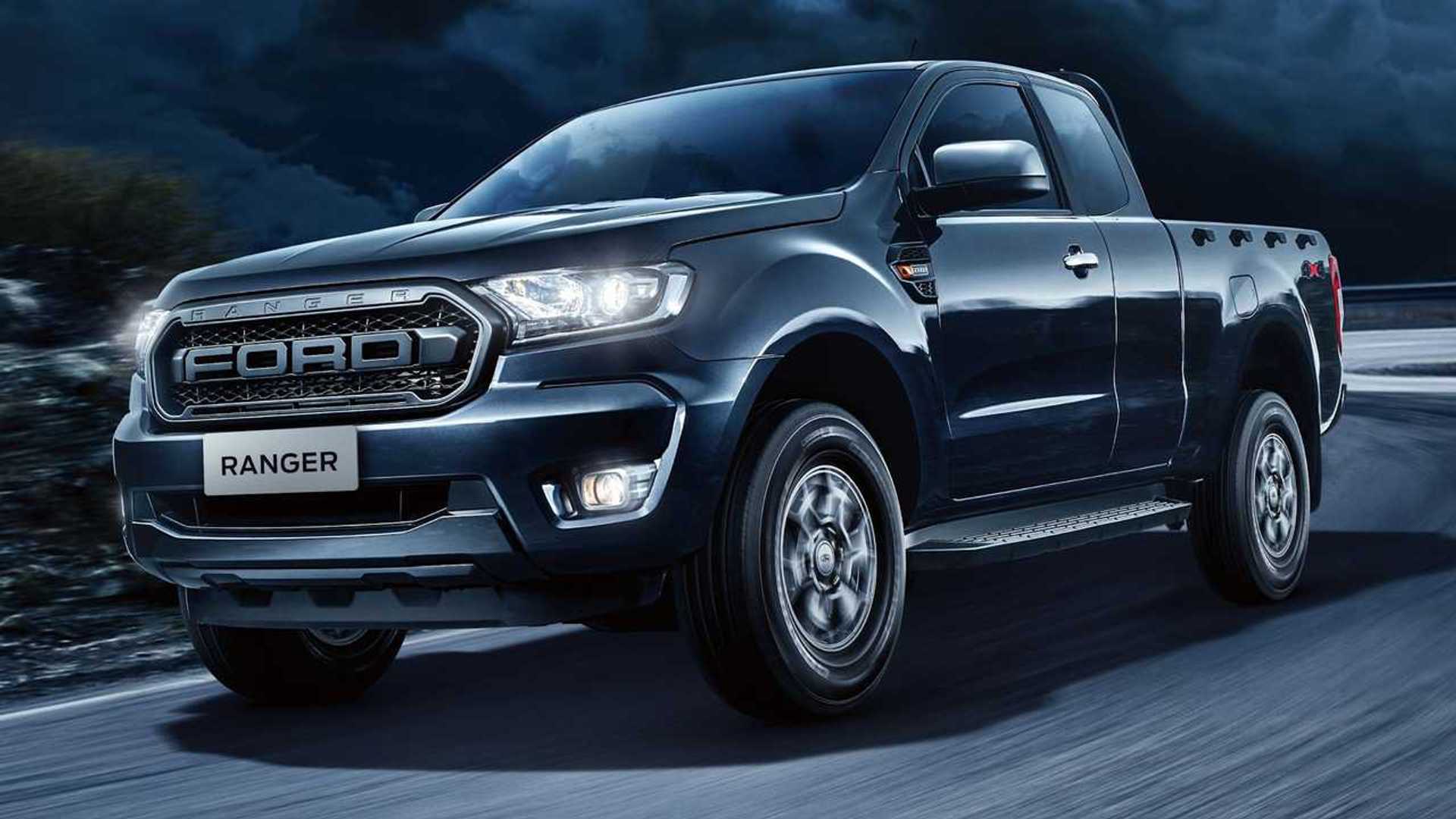 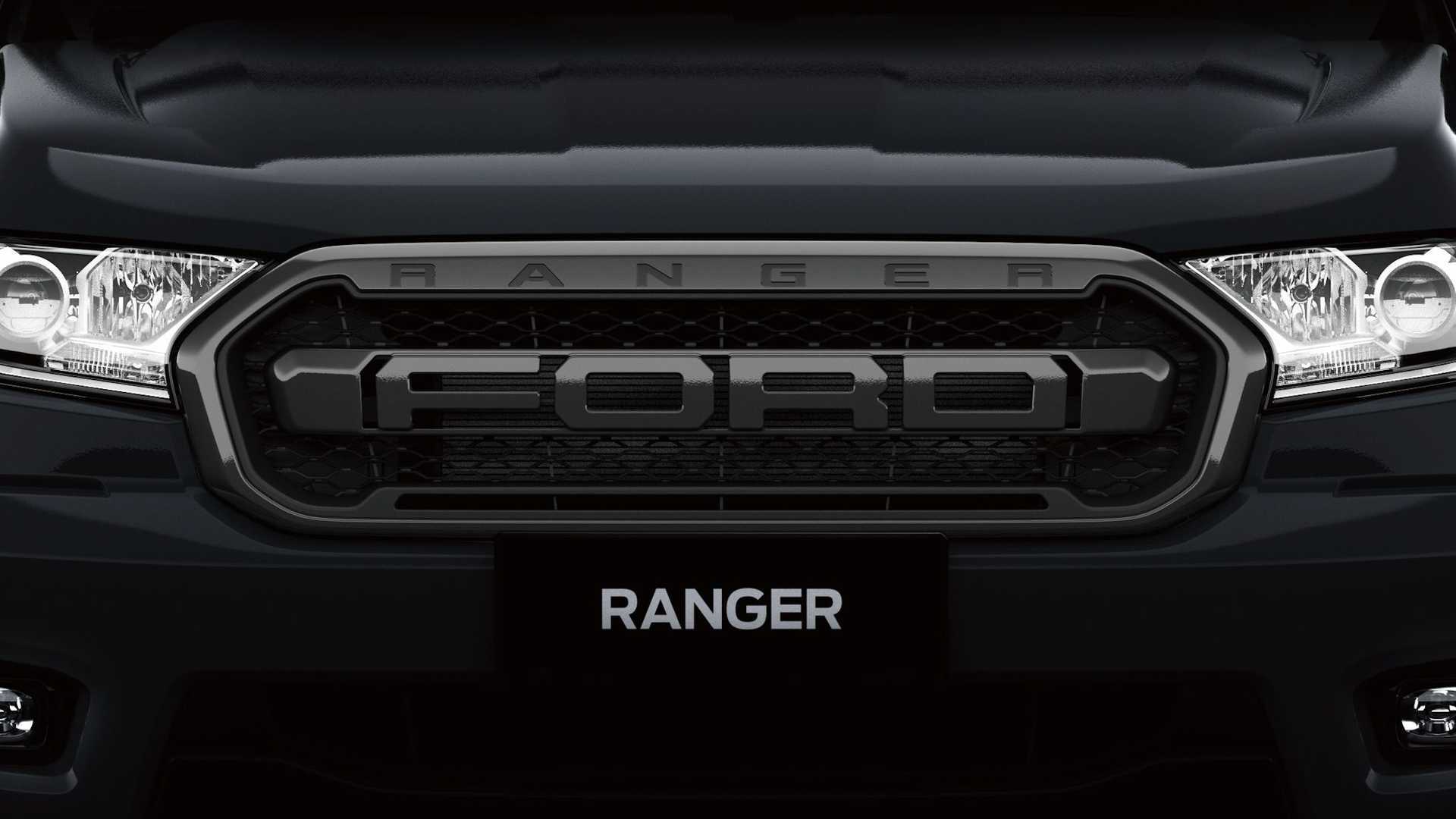 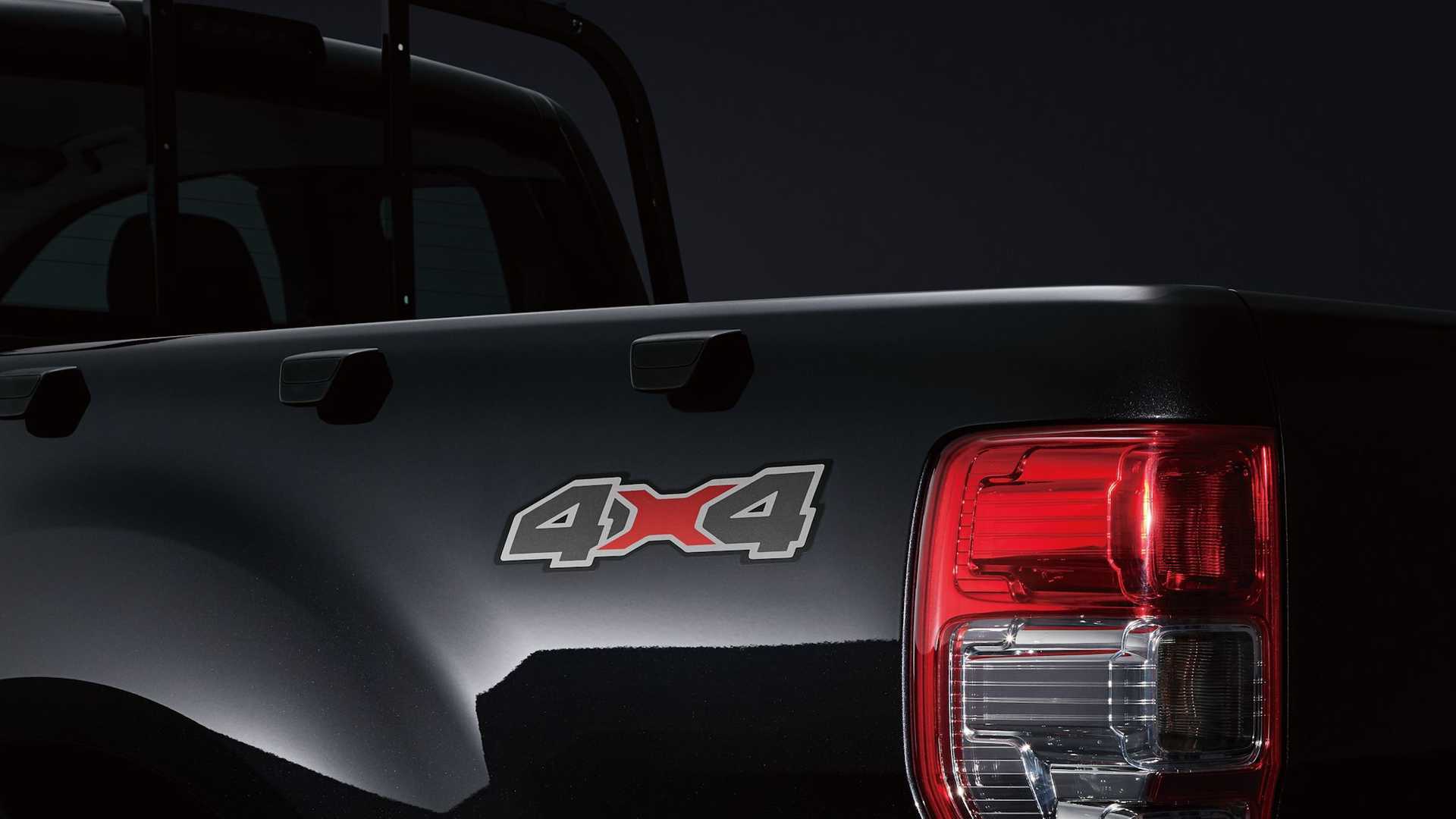 The Ranger is only available in the extended cab configuration, which has two half doors that accommodate two rear-seat passengers for a total of four. The pickup comes standard with a 2.0-liter turbo-diesel four-cylinder engine producing 167 horsepower (124 kilowatts) and 309 pound-feet (419 Newton-meters) of torque. The engine pairs with Ford’s 10-speed automatic transmission. The truck features high-speed two-wheel drive, high-speed four-wheel drive, and low-speed four-wheel drive while also offering an electronic rear axle differential locking system.

Standard is Ford’s Co-Pilot 360 safety system, which includes automatic high-beam assist, automatic emergency braking, lane-keep assist, lane-departure warning, and more. Inside, there’s an 8.0-inch Ford SYNC infotainment screen that’s both Apple CarPlay and Android Auto compatible. The package gives the Ranger a visual upgrade while providing robust off-road capability, including 23-degree entry and 21-degree departure angles, with 800 millimeters of wading depth. The tuck might not have any performance upgrades, but the styling tweaks should help it stand out.

Lewis Hamilton: Definitely not the cleanest of days