A Canadian Ford dealership found a surprise in the trunk of a 2021 Ford Bronco that was recently delivered to its showroom. This mystery box plugged into the off-roader’s hard top connector has turned into quite the easter egg, one that nobody seems quite sure what to do with.

An employee at the dealer sought out help in a Facebook group for Bronco enthusiasts, asking if anyone recognized it as a new accessory or if it was a “manufacturer error” that had been left behind from the factory. After a bit of digging, it became clear that it was the latter, and that Ford had accidentally shipped the Bronco along with a proprietary tool. Thing is, people are having a hard time figuring out its purpose. 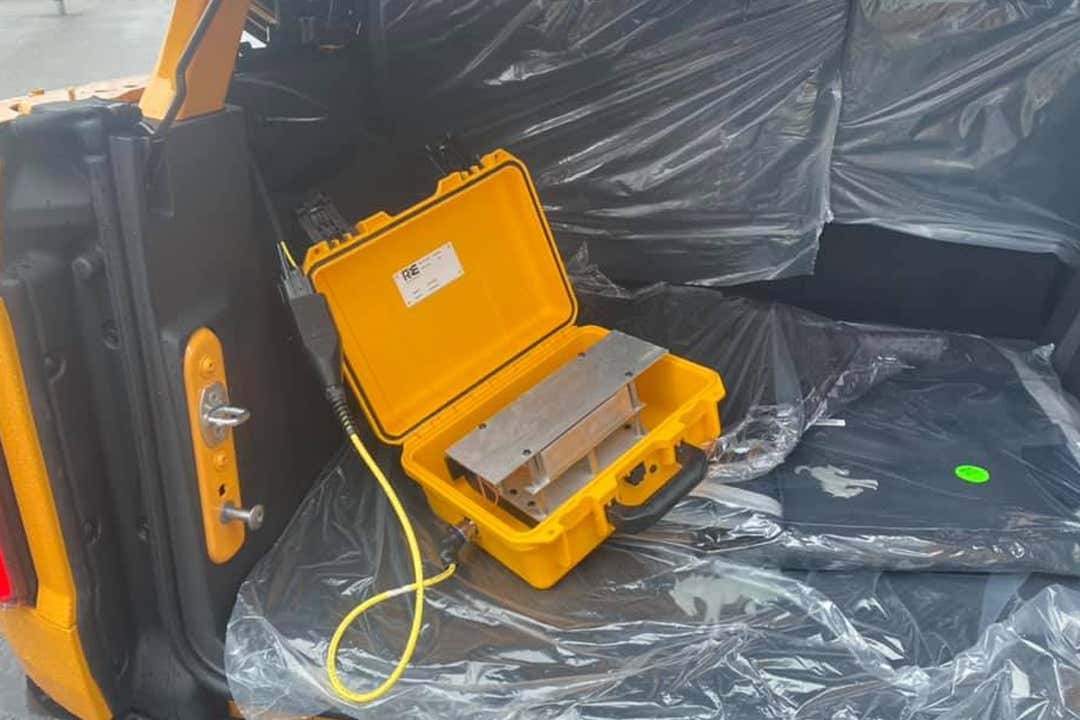 The rugged case closely resembles the Bronco’s Cyber Orange Metallic paint job, though that’s probably just a coincidence. Once opened, it revealed a perplexing jumble of metal and wires.

A connector emerging from the box appears to plug into the harness that controls the hard top’s electrical systems for the defroster and rear wiper. The dealership employee theorized that the tool may be used to test the functionality of these components, though that wasn’t proven and the unit was instead removed as to not confuse customers. 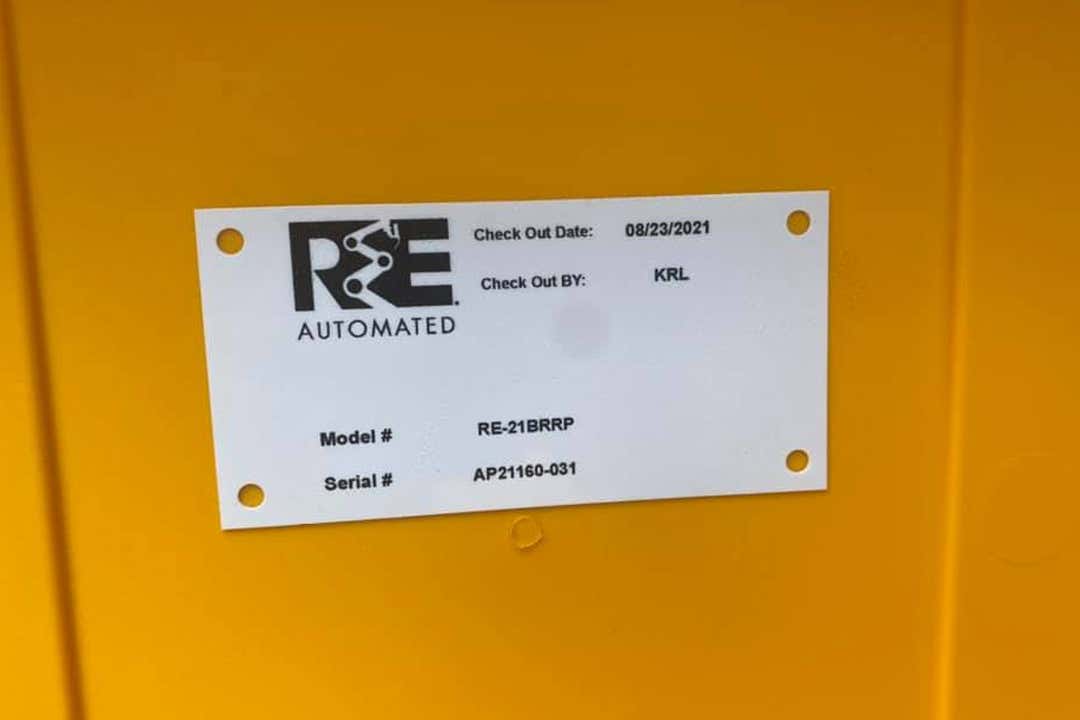 On the outside of the case, a label is stamped with branding from R&E Automated Systems, an “automation, engineering and prototype” firm located about an hour north of Ford’s Dearborn headquarters, as well as the Michigan Assembly Plant where the Bronco is built.

The Drive reached out to R&E Automated to learn more about the tool, and someone there informed us that it’s a proprietary Ford part. They said it was likely left in the vehicle by a Ford employee following the manufacturing process. They wouldn’t say what the tool is used for and instead stated that the automaker owned the rights and patents associated with its design.

The dealership employee says they’ve already contacted R&E about the randomly appearing tool; however, they weren’t able to locate the correct Ford personnel to arrange a return. 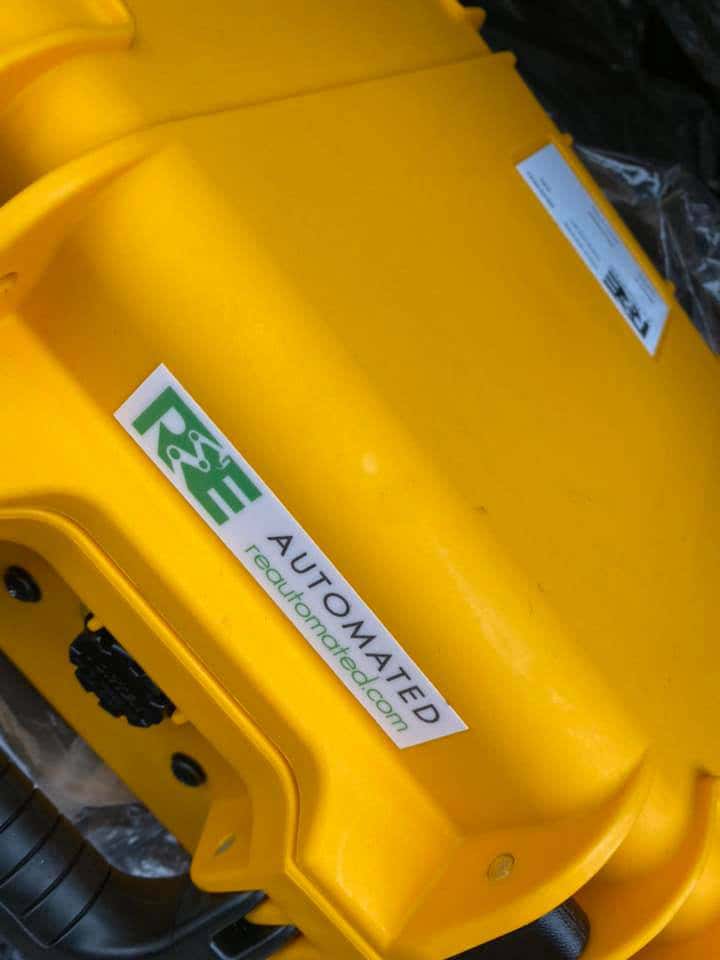 An R&E Automated rep told The Drive that Ford is aware of the tool being accidentally delivered and says the automaker wants photos of the unit taken off the internet. However, the dealer employee who found the box says Ford hasn’t contacted them whatsoever. We’ve reached out to Ford to learn more about the situation, though the manufacturer has yet to respond to a request for comment.

Until then, we’ll just have to wait and see, but it’s likely a function tester of some sort.