The story of Carroll Shelby and the Ford Motor Company taking on the racing establishment that was Scuderia Ferrari is well-known among car enthusiasts, and later this year we get to see that epic battle come to life on the big screen in Ford v. Ferrari. The film, which stars Matt Damon as a young Shelby and Christian Bale as British driver Ken Miles, chronicles the events leading up to Ford’s historic 1-2-3 win at the 1966 24 Hours of Le Mans. And from the looks of the trailer that just dropped, we’re in for one hell of a ride.

The story follows Shelby and Miles as they design and fine-tune the now-legendary Ford GT40 race car at the behest of Henry Ford II, who was laser-focused on winning Le Mans and ending Enzo Ferrari’s racing dynasty by 1966. As we know, Ford ultimately accomplishes that mission, sweeping the podium with three GT40s that year. But the road to victory was far from easy, as the film will depict in true Hollywood fashion. 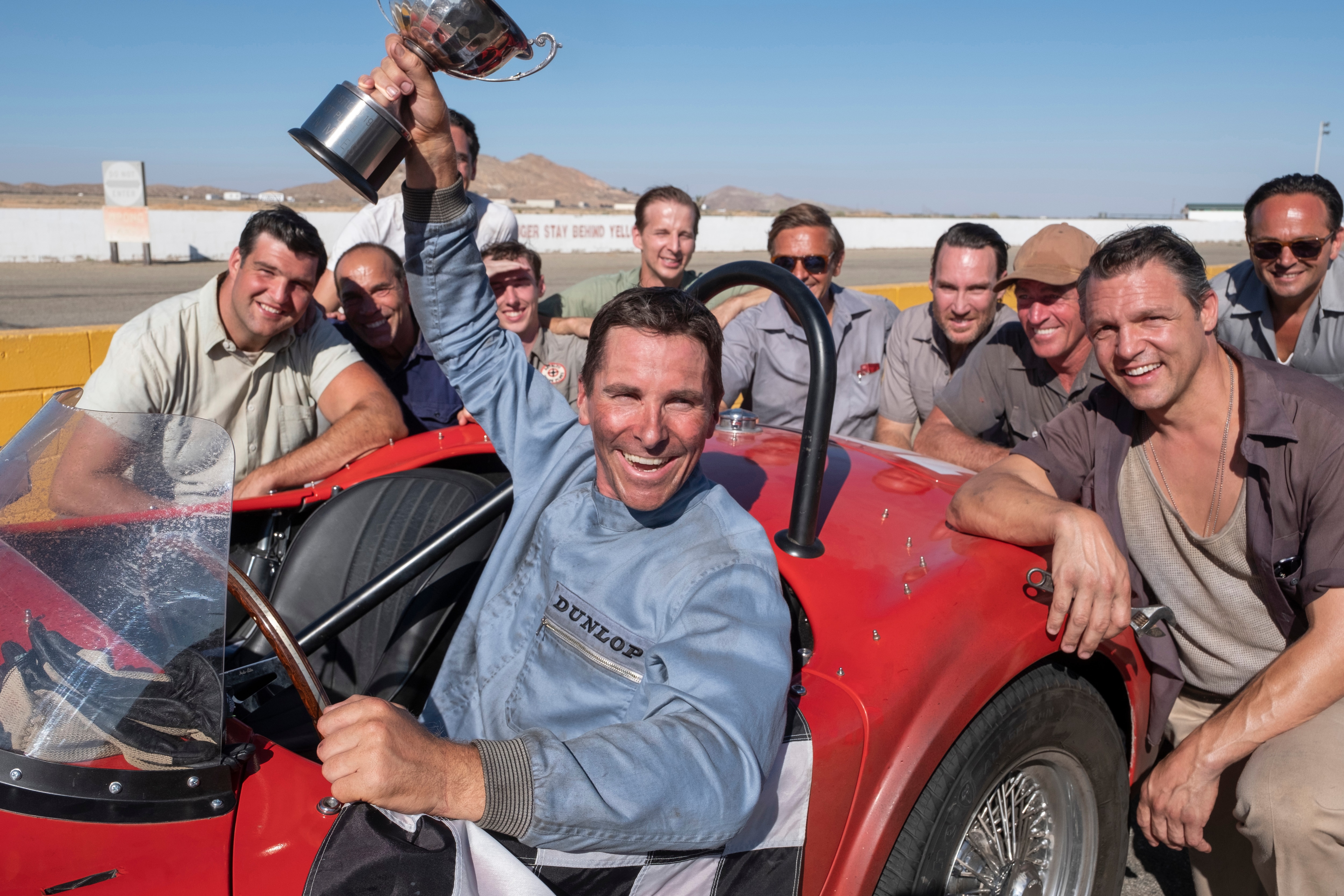 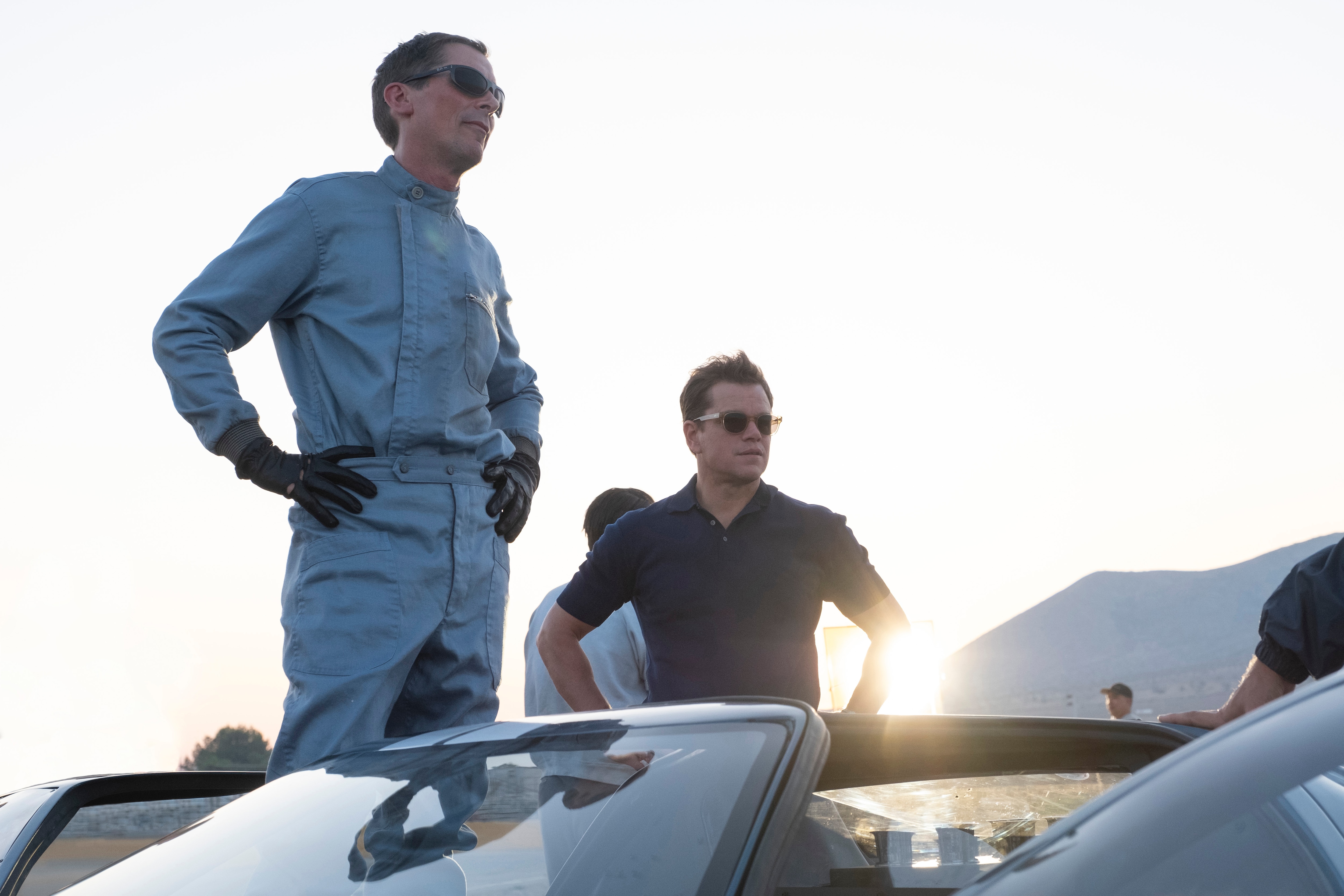 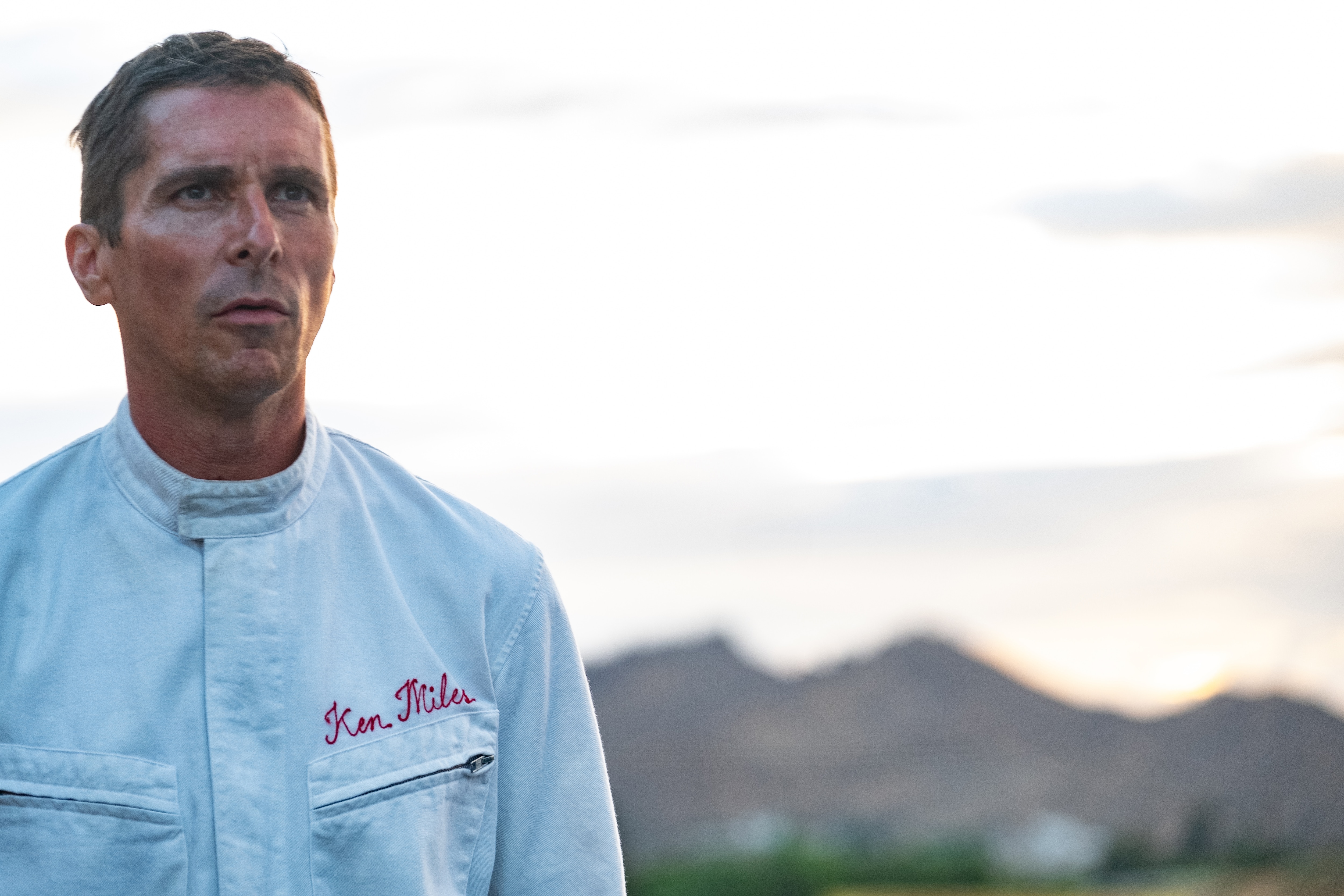 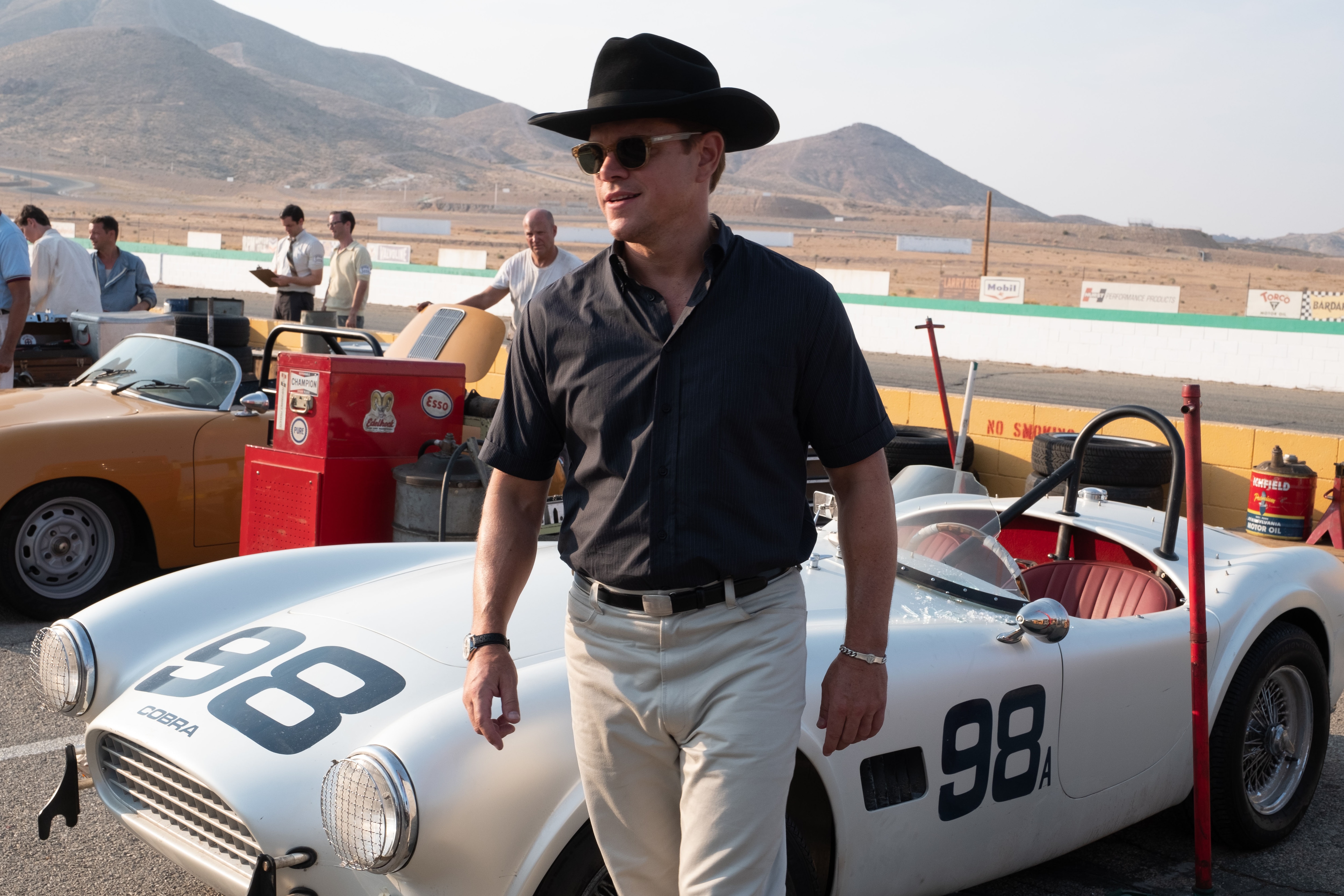 Get your first glimpse at what could be the best sports car racing movie since 1971’s Le Mans in the trailer above, and catch Ford v. Ferrari in theaters everywhere November 15.