Ford-VW Partnership: Here\u2019s What to Expect

Ford and Volkswagen announced an extensive partnership earlier this year to co-develop products and boost economic efficiencies, without equity exchange or cross-ownership between the companies. Today, the automakers released more details of the collaboration, including work on electric and autonomous vehicles. Keep reading to learn what we can expect from the Ford-VW partnership. 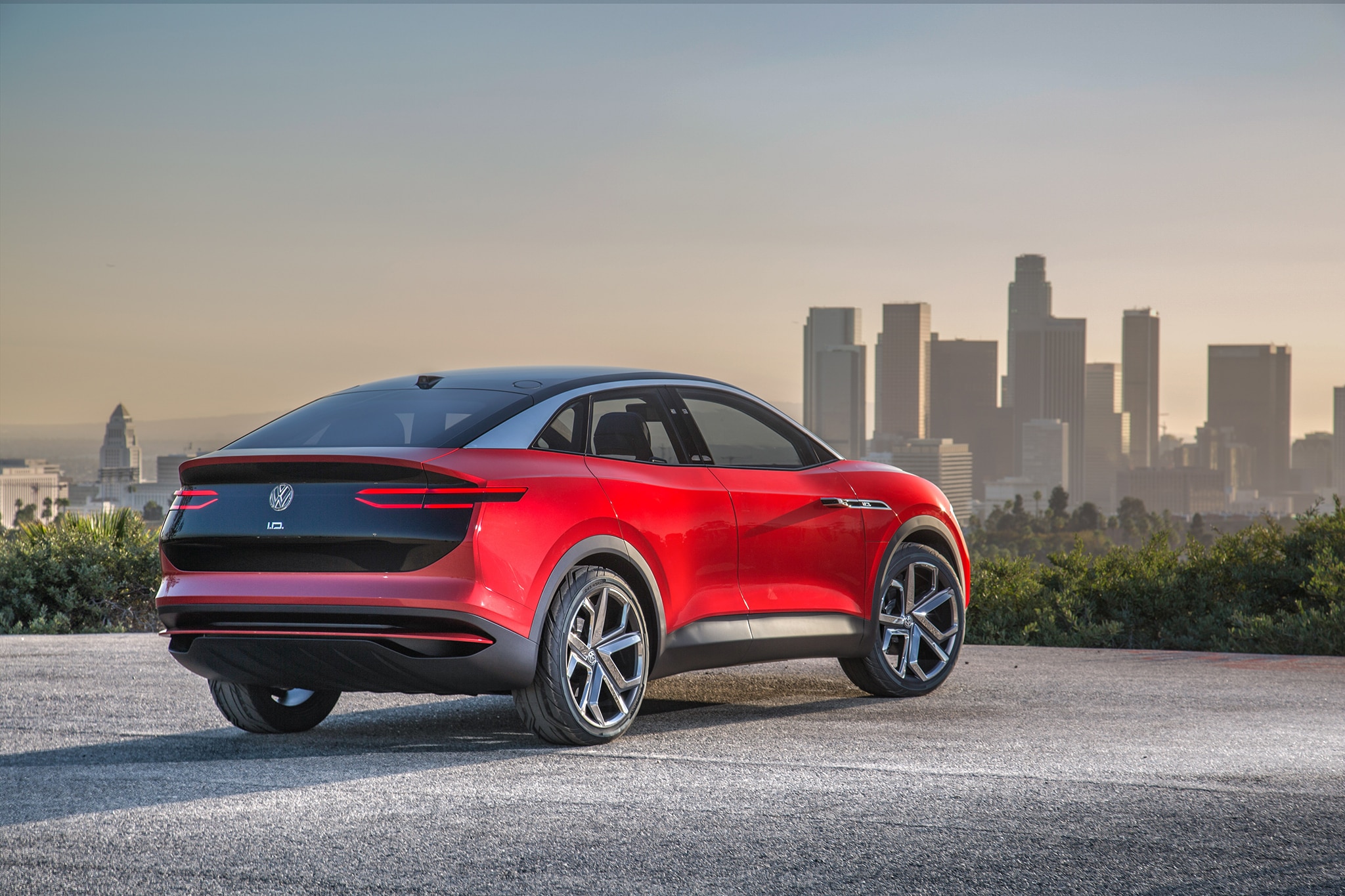 In 2023, Ford will introduce a new electric vehicle based on Volkswagen’s MEB platform. This will make Ford the first outside automaker to borrow VW’s dedicated EV architecture, which is destined for VW ID vehicles. The new Ford EV will be available in high volumes in Europe, and there’s a possibility the American automaker will roll out a second MEB-based vehicle later. Ford’s goal is to deliver more than 600,000 MEB-based vehicles in Europe over the course of six years.

For a while now, Ford has invested in autonomous technology platform company Argo AI. Now, Volkswagen is getting in on the action by injecting $2.6 billion into the company. This investment will include contributing its Autonomous Intelligent Driving company, a subsidiary of Audi AG. The German automaker will also buy Argo AI shares from Ford for $500 million over a three year period, and Ford will invest the remaining $600 million it promised in its $1 billion cash commitment to Argo AI.

The tech company is working on developing Level 4 autonomous systems for ride sharing and delivery services in the city. Both automakers will independently integrate Argo AI’s self-driving system into their own vehicles. 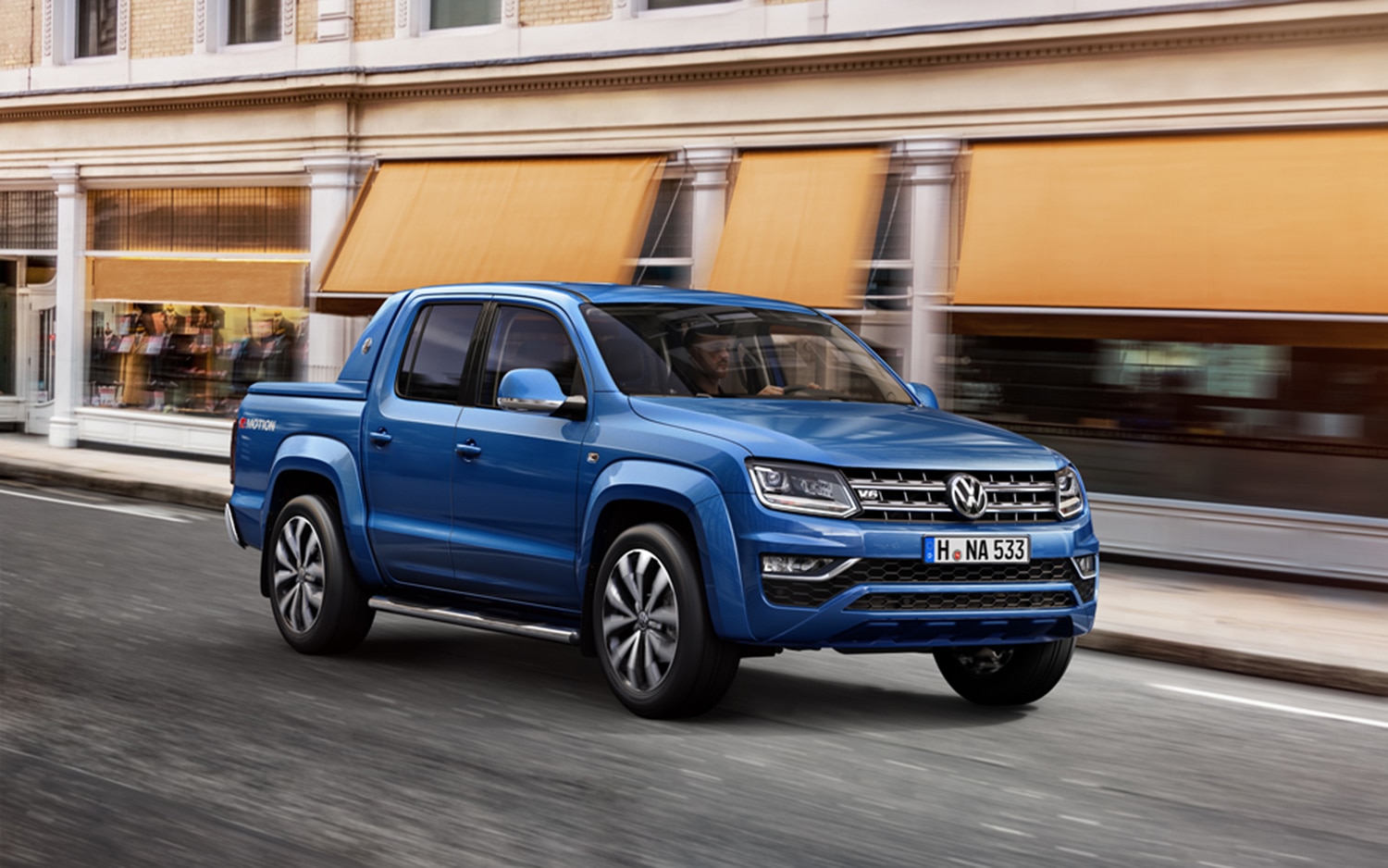 Ford and VW announced earlier this year they will work together to produce midsize pickups for global markets. This plan is still on track, with the truck expected to arrive as early as 2022. Ford will develop and build a VW Amarok successor for both companies. We haven’t heard if the truck will come to the U.S., but we know the truck will make its way to customers in Europe, Africa, the Middle East, Asia Pacific, and South America.

As we reported a few months ago, it’s possible VW will introduce a such a pickup in the U.S. That’s according to Volkswagen Group of America CEO Scott Keogh, who told Automotive News there are also two other possibilities for a VW pickup in the U.S., including a production version of the midsize Tanoak concept and an A-segment pickup like the Tarok concept.

Ford will build larger commercial vans for both companies beginning in 2022, destined for the European market. For its part, VW will contribute a city van for Europe and other select global markets. The automakers are leveraging their previous experience with vans including the Ford Transit and Volkswagen Transporter and Caddy. The companies expect demand for commercial vans and medium pickups to jump in the next five years, and working together will increase economies of scale.