Ford has a variety of tough names for their various off-road vehicles. Names like Badlands, Raptor, and Wildtrak all evoke a certain aesthetic and purpose, which the company leverages to inspire customers to choose their products. July 1st has seen Ford file for a new trademark in the United States, securing them the rights to use the word ‘Rattler’ on vehicles, reports Motor1.

While the application has been filed, it still needs to be processed by the US Patent and Trademark office. Normally, it takes several months for a trademark to be approved. It also bears noting that companies routinely submit applications well in advance of any plans to actually employ the trademarks in practice. 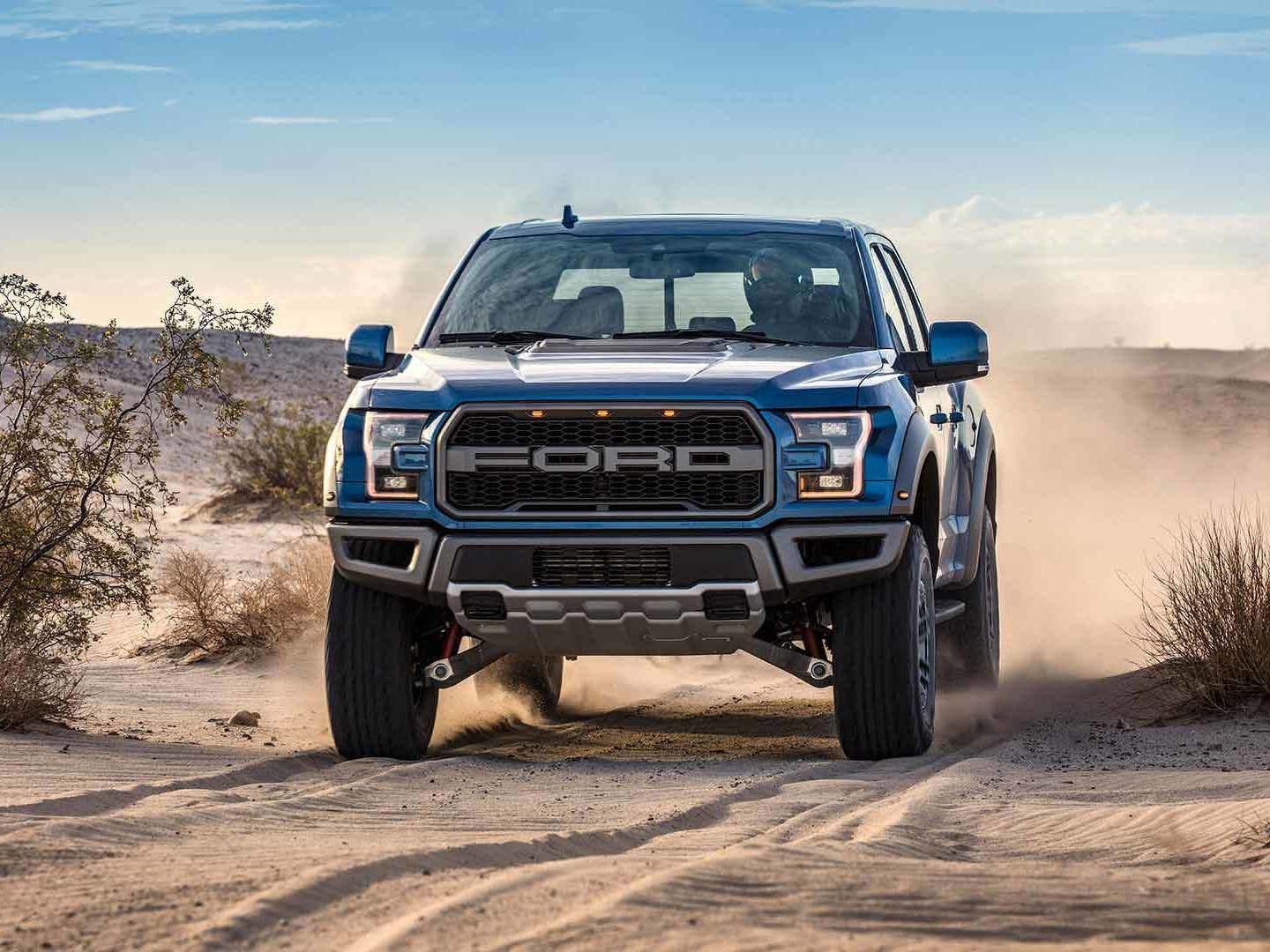 The filing itself states that the name would potentially apply to “motor vehicles, namely, automobiles, pick-up trucks, electric vehicles, sport utility vehicles, off-road vehicles, and their structural parts.” That covers virtually any type of vehicle Ford has ever produced. The name is a slang term often used to refer to rattlesnakes, however, which suggests the name could be particularly fitting for an off-roader. The vast majority of rattlesnakes make their habitat in Mexico and the American Southwest, giving the name a tie-in to these unique desert landscapes.

Motor1 note that Ford’s top-spec off-road vehicles bear the name Raptor, and that these bird species have been known to feast on snakes. The idea is that this could imply the Rattler would be a fitting lower-tier spec in Ford’s off-road hierarchy. It’s an interesting point, and marketing teams do love deeper meanings, but nothing concrete from Ford on this topic has been released. The company declined to comment on any potential new models or plans when speaking to Motor1. Ford spokesperson Dawn McKenzie stated that “Trademark applications are intended to protect new phrases, designs or symbols but aren’t necessarily an indication of new business or product plans.”

We could certainly see the Rattler name being fitting for an uprated off-road Ford Maverick, serving as a sort of baby Raptor in the shadow of the larger Ranger and F-150 models. It’s all speculation, but the Ford Maverick Rattler does roll off the tongue rather nicely.

However, it bears noting that Ford has already built several popular snake-themed vehicles. The cobra sits pride of place in the front grill on models like the Shelby GT500, a symbol of the company’s hottest Mustangs that were historically built in collaboration with Carroll Shelby.  While it seems unlikely the company would do anything to dilute the Cobra branding, Rattlers are indeed snakes too. It’s doubtful, but there’s a link there.

Whichever vehicle the name does end up being used on, Ford would do well to ensure that noise, vibration, and harshness are all carefully managed. All it would take is some loose interior trims or a valve train issue, and the Rattler name would quickly become a running joke in the industry.

Regardless of the specifics, it would be a shame if Ford registered the trademark without using such a cool name. They’ve been rather busy with filings of late, as it turns out.  However, until more details come to light, we’ll simply have to wait and see.