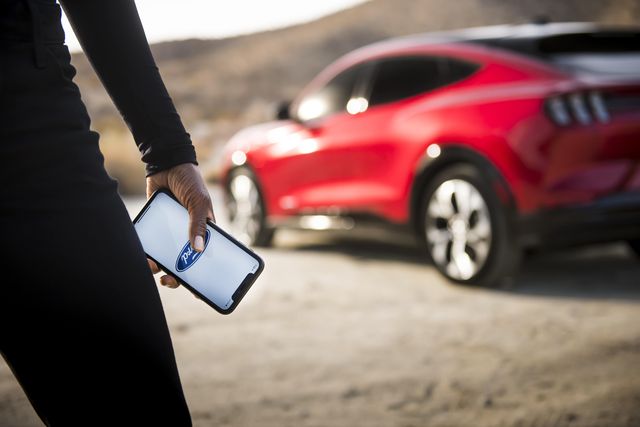 Buyers today care less and less about the traditional things you and I grew up thinking were important in cars, like horsepower, handling, and just-what-exactly-is-the-compression-ratio-on-this-thing-anyway? It’s almost assumed that all cars have achieved a certain minimum required level of power, torque, handling, braking, and even reliability. So as we progress through the second century of the automobile, it’s becoming increasingly clear that what car buyers want is connectivity in their cars.

To that end, Ford announced a “strategic partnership” with Google to use Android to run many of the infotainment, navigation, and connectivity features on future Fords. The six-year deal will see a new Google-based operating system on Ford and Lincoln vehicles starting in calendar year 2023. 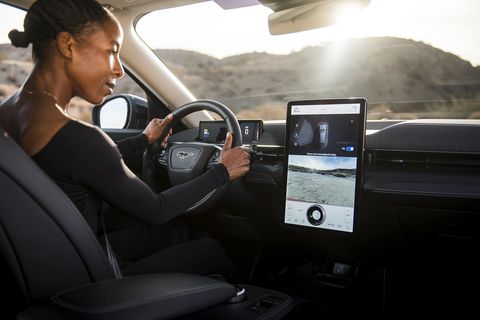 David McClelland, Ford vice president, strategy and partnerships called the deal “…a first-of-its-kind partnership between Google and Ford that promises to transform both Ford and the auto industry.”

The new system sounds promising. Google maps will offer real-time traffic information, automatic rerouting, lane guidance “and more.” Google Play will offer drivers access to their favorite apps, optimized and integrated for in-vehicle use. Google Assistant means you control the whole thing with voice commands only, freeing up your eyeballs to watch the road. And the partnership will mean more efficient delivery of over-the-air updates for cars, letting you know about recalls, service interval, and even how much time you have left on your lease. It could even suggest which car you might want to try when that lease is up. The system will be able to integrate new apps as they are developed, too. And don’t worry if you have an Apple iPhone; McClelland said it will work on the new system.

The partnership also offers Ford benefits outside the car, too. Google will use its capabilities in artificial intelligence, machine learning, and data to increase efficiencies in everything from manufacturing employee training to plant equipment performance.

“As Ford continues the most profound transformation in our history with electrification, connectivity, and self-driving, Google and Ford coming together establishes an innovation powerhouse truly able to deliver a superior experience for our customers and modernize our business,” said Jim Farley, president and CEO of Ford.

But the key takeaway here might be that car buyers today are more concerned about how their phones connect to their car than almost anything else about the car itself.

“It’s very critical, for sure,” said Kristin Kolodge, J.D. Power’s executive director of driver interaction and human machine interface. “It’s one of the top considerations when consumers are shopping for cars. Consumers are more loyal to their smartphone than they are vehicle manufacturers.”

How much will things like this affect the car business in the future?

“Oh, tremendously,” said George Peterson, president of AutoPacific, an Orange County, California, automotive specialty firm specializing in market research and product planning consulting. “This is where the battleground is right now—it’s in the center stack (on the dashboard), and then the interconnectivity between you, your tablets, your iPhones, and the car. It’s these things that are becoming critically important.”