The latest content update for Forza Horizon 4 now available to all players. Following on from yesterday’s preview livestream, Series 16 brings in new content as well as continuing quality-of-life improvements. All the latest content will be brought to players over the next few weeks. The update weighs in at 2.46 GB on the base Xbox One and 3.05 GB for the One X.

Let’s dive in to the full breakdown of what Series 16 brings to the table. 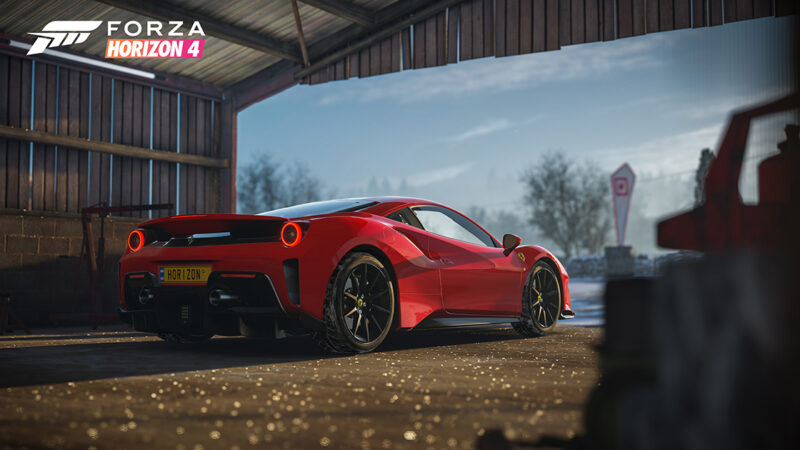 The latest round of new cars coming for Series 16 all proudly fly the Italian Tricolore. A pair of prancing horses old and new are the headline stars.

Leading the charge is the Ferrari 488 Pista. Ferrari’s tradition of creating hardcore specials of its core lineup stretches all the way back to the 360 Challenge Stradale.

The Pista is Maranello’s most hardcore model yet. Weight has been cut by nearly 200lb along with substantial aero upgrades. Power from the 3.9-liter twin turbocharged V8 has been increased to 711hp, putting the Pista right into 720S territory.

Next up is the Ferrari 512 S. Developed as a rival to the legendary Porsche 917, the Ferrari would go on to create one of the greatest rivalries at Le Mans. The 512’s gorgeous body hides a ferocious 5-liter V12, making nearly 600hp. You can now recreate the magic of the 917 and 512’s rivalry on the streets of the UK.

ATS is a company that many will not have heard of. Back in the early 1960’s it created one of the world’s first mid-engined road cars. The new ATS GT helps bring the company into the modern era. Thanks to borrowed running gear from the Mclaren 650S, this rare Italian packs 641hp.

Finally, there’s the Lamborghini Diablo GTR. Homologated to compete in the Diablo Supertrofeo series, the GTR ups the crazy factor from the already crazy Diablo. The 6-liter V12 produces 590hp, and will make enough noise to be heard across the UK countryside. 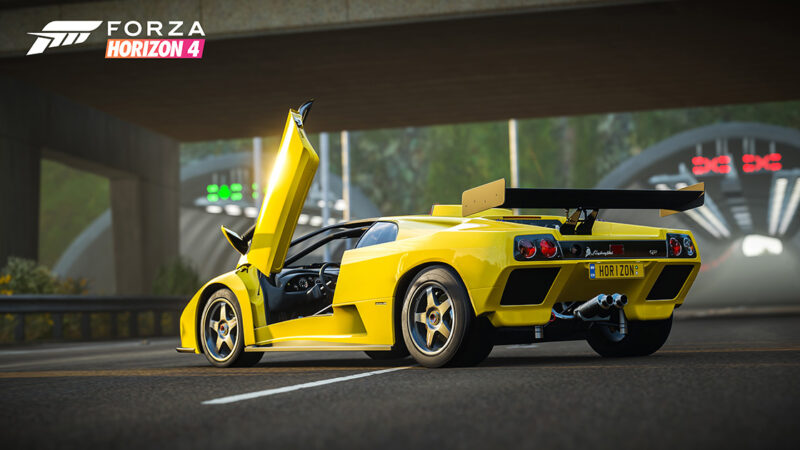 Series 16 brings in a new Showcase Remix event as well as a returning one. ‘Morning Rush’ will see you racing to Edinburgh against the Flying Scotsman in the middle of winter. Your vehicle is an Austin FX4 taxi, featuring upgrades courtesy of Isha’s Taxis.

‘Motorcross Purposes’ has you stepping back into the off-road focused Ariel Nomad to blast through the forest against a team of dirt bikes.

As part of a series of quality of life updates, PG has made changes to FH4‘s subtitles. Along with moving the subtitles to the bottom center of the screen, players can also adjust the subtitle font size and opacity to suit their needs.

An update to the Auction House now includes the ability to quickly select your chosen manufacturer in the search interface.

One of the big changes is the implementation of restrictions to which cars can be used in Online Adventure and Rivals. In order to ensure multiplayer has a wide selection of competitive cars, the first two cars struck from the modes are the Hot Wheels Bone Shaker and the Top Gear Track-tor.

You can check out the full patch notes right here. You can also swing by GTPlanet’s own FH4 forums for further discussion and to check out any undocumented changes. 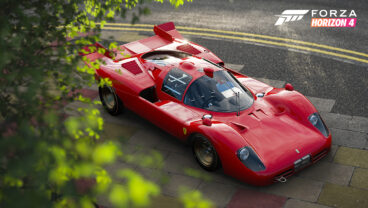 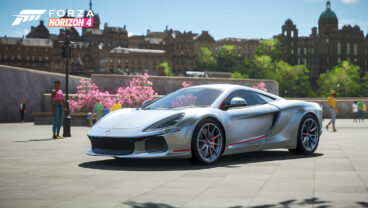