GM Got A Jeep Wrangler To Benchmark; Preparing Rival?

This would be an interesting rivalry.

When the new Chevrolet Blazer was resurrected back to life, many believed that it was a missed opportunity for General Motors to rival the Jeep Wrangler – a hot-seller in the midsize SUV segment that has the heart of a true off-roader. A historic name backed up with potent performance, the K5 Blazer was a force to be reckoned with in the off-roading community, and its return as a crossover wasn’t something that could reinforce that reputation.

For a lot of people, the revival of a true off-roading Blazer would have sparked a tight competition within the off-roading community. The fact that Ford is also currently resurrecting the Bronco name just strengthens the case.

However, not all hope is lost for GM in joining the tough SUV competition. In a report by GM Authority, the company has been spotted with a Jeep Wrangler at the Milford Proving Grounds in Michigan. GM is allegedly benchmarking the off-roader, and we have all the reasons to believe that the company is up to creating a rival against the Wrangler.

According to the report, a pair of Jeep Wrangler Unlimited were spotted on the test grounds, showered with a plethora of sensors and other data-collecting equipment.

Meanwhile, Jeep’s On The Journey To Widen The Range Of The Wrangler: 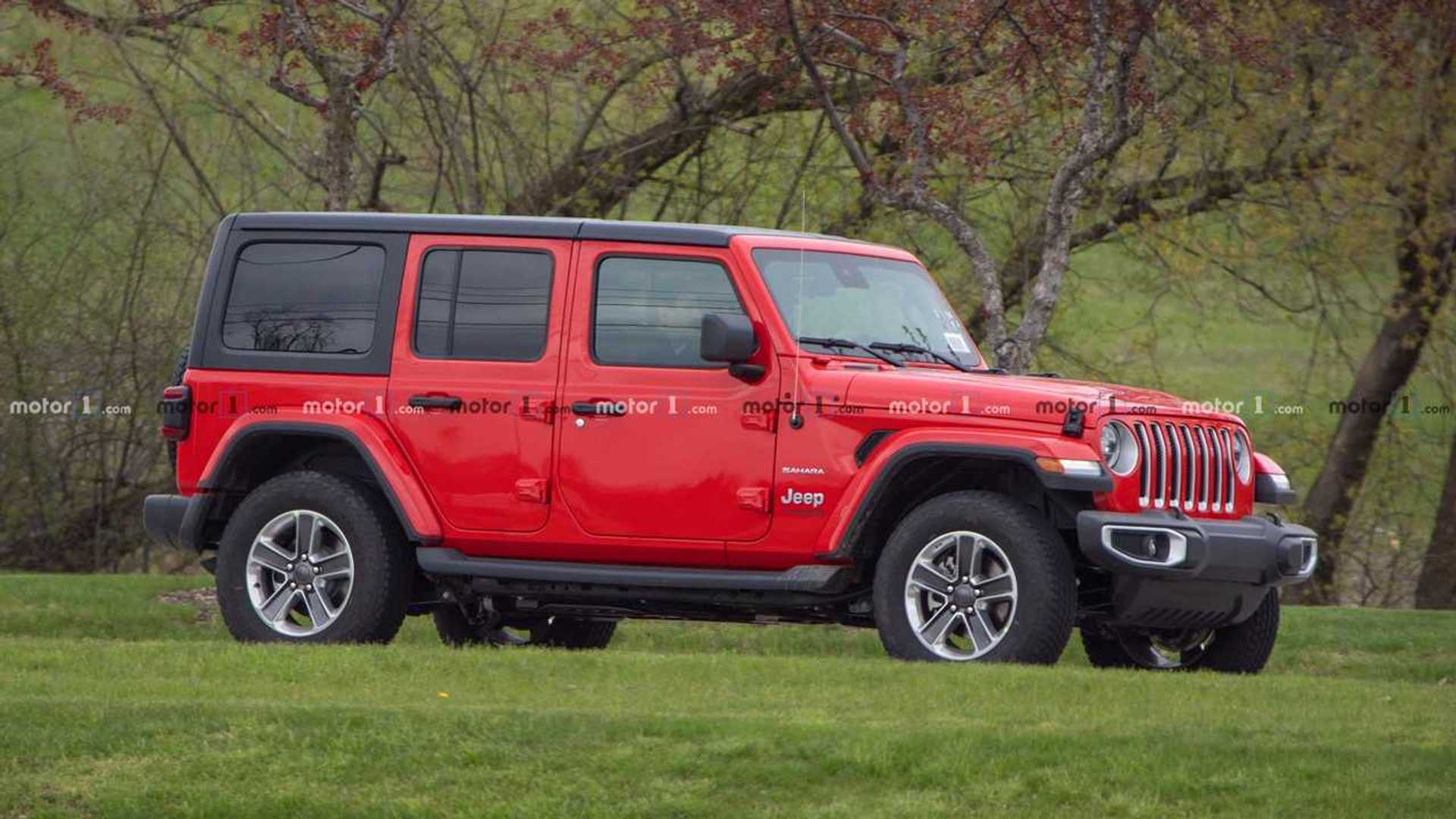 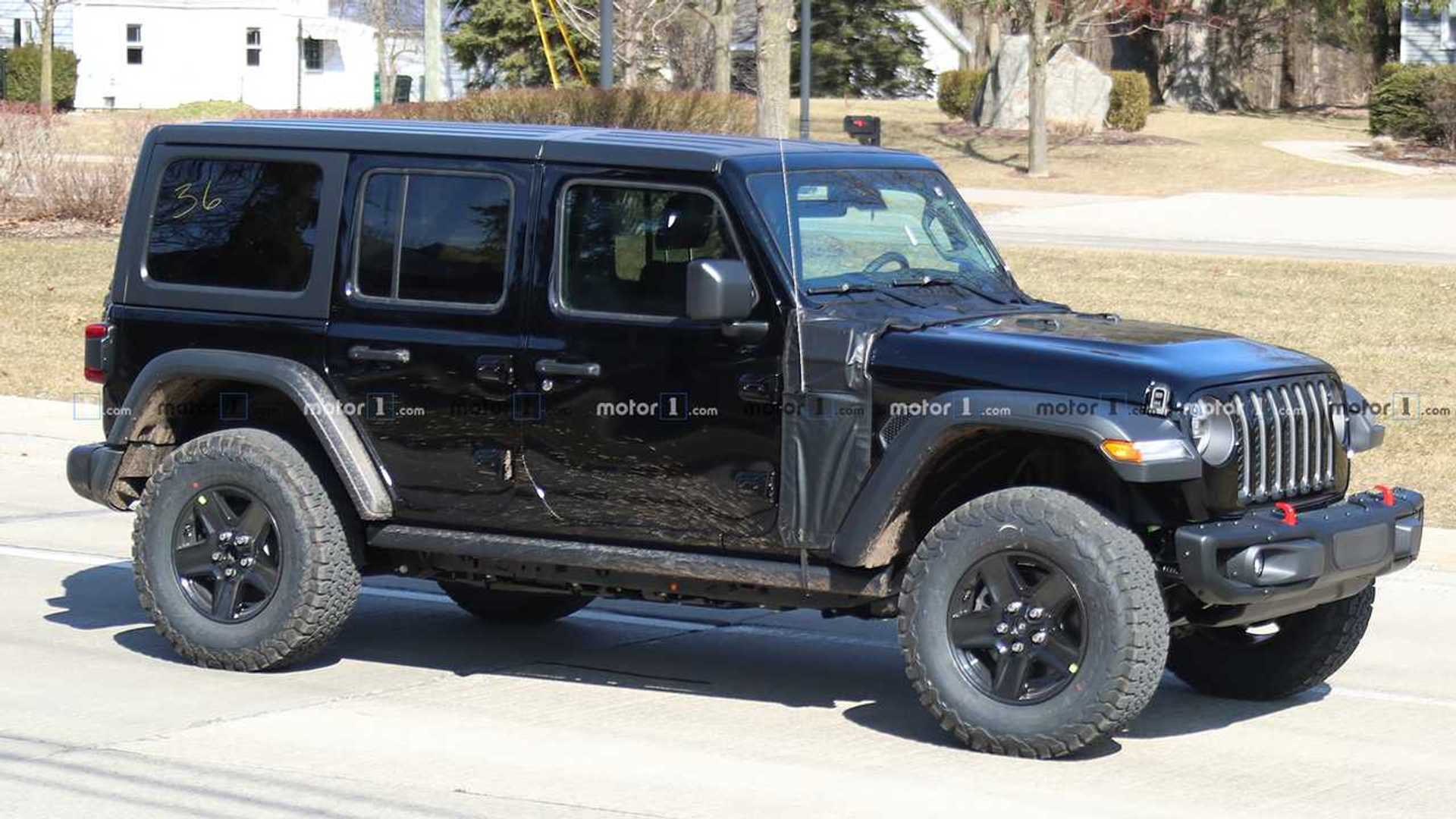 Of course, it’s imperative that the GM Wrangler-fighter should sit on a ladder-on-frame chassis, unlike the Chevy Blazer. The GM Authority also speculates that Chevrolet and GMC would each have their own Wrangler rivals that would sit on the same chassis, with completely new names to rid out of historical baggage.

Let’s all take these speculations with a grain of salt for now, or until GM releases an official statement about the benchmarking allegations – but we can’t say that we’re not hoping that there’s truth to these rumors.