Just this week at GM’s CES presentation, the company’s Vice President of Global Design Michael Simcoe teased several electric cars. One particular model was speculated by several publications as a new Corvette electric SUV based on its headlight configuration. Simcoe later refuted those rumors and confirmed that it’s actually a future Buick model – much to the relief of every purist out there.

Then again, it seems like the speculations of an upcoming crossover based on the Chevy Corvette aren’t exactly off the mark. 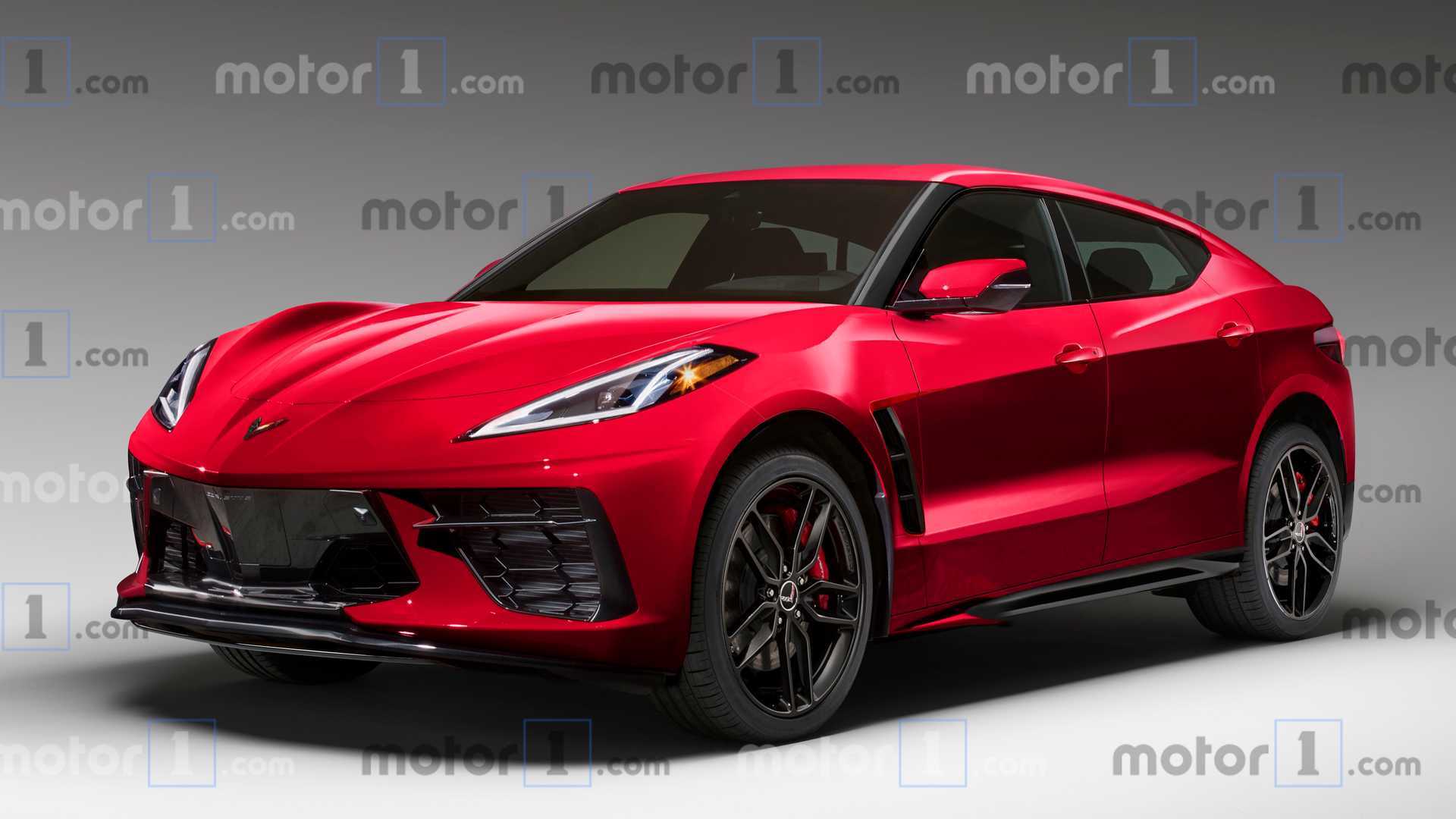 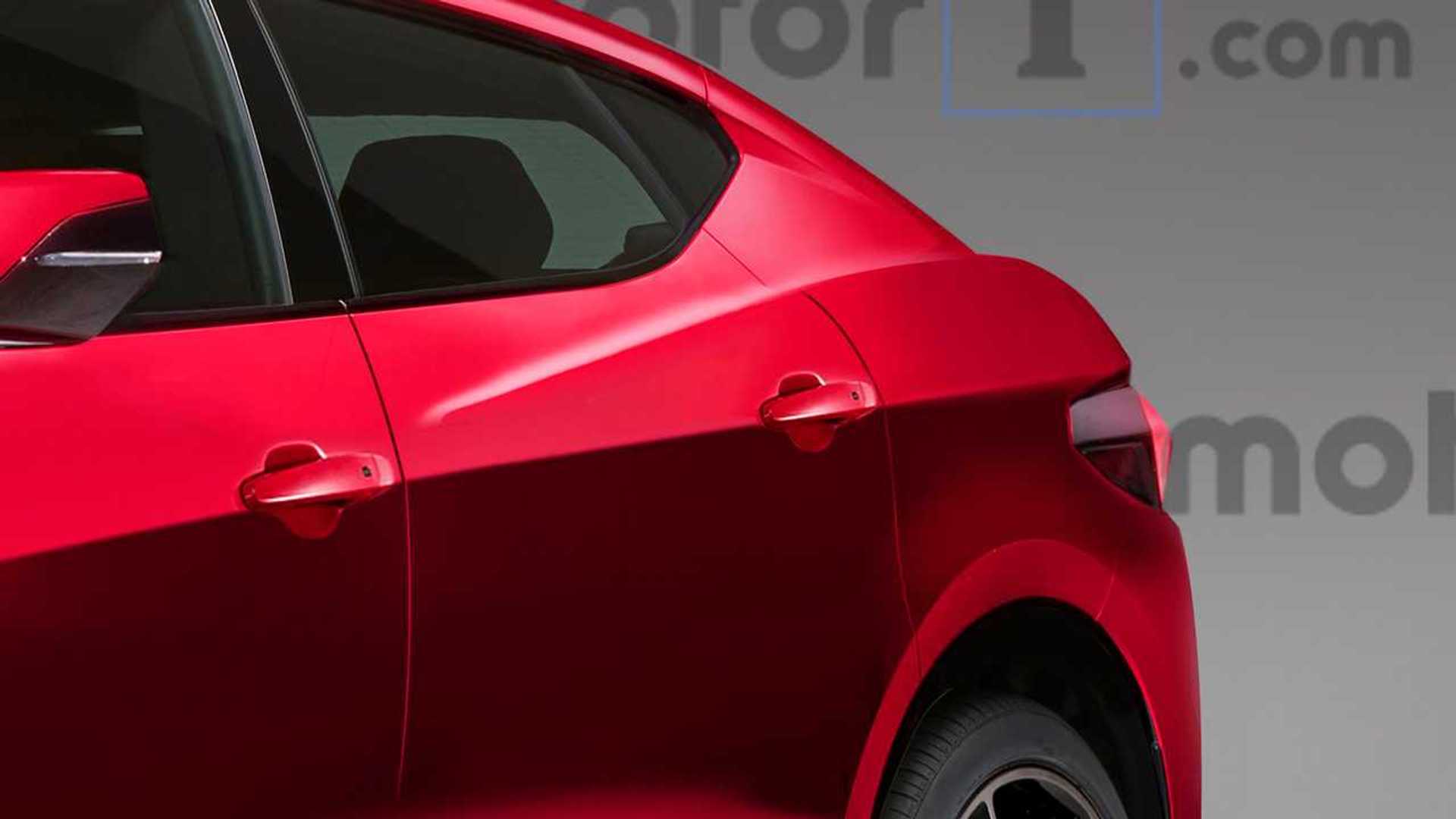 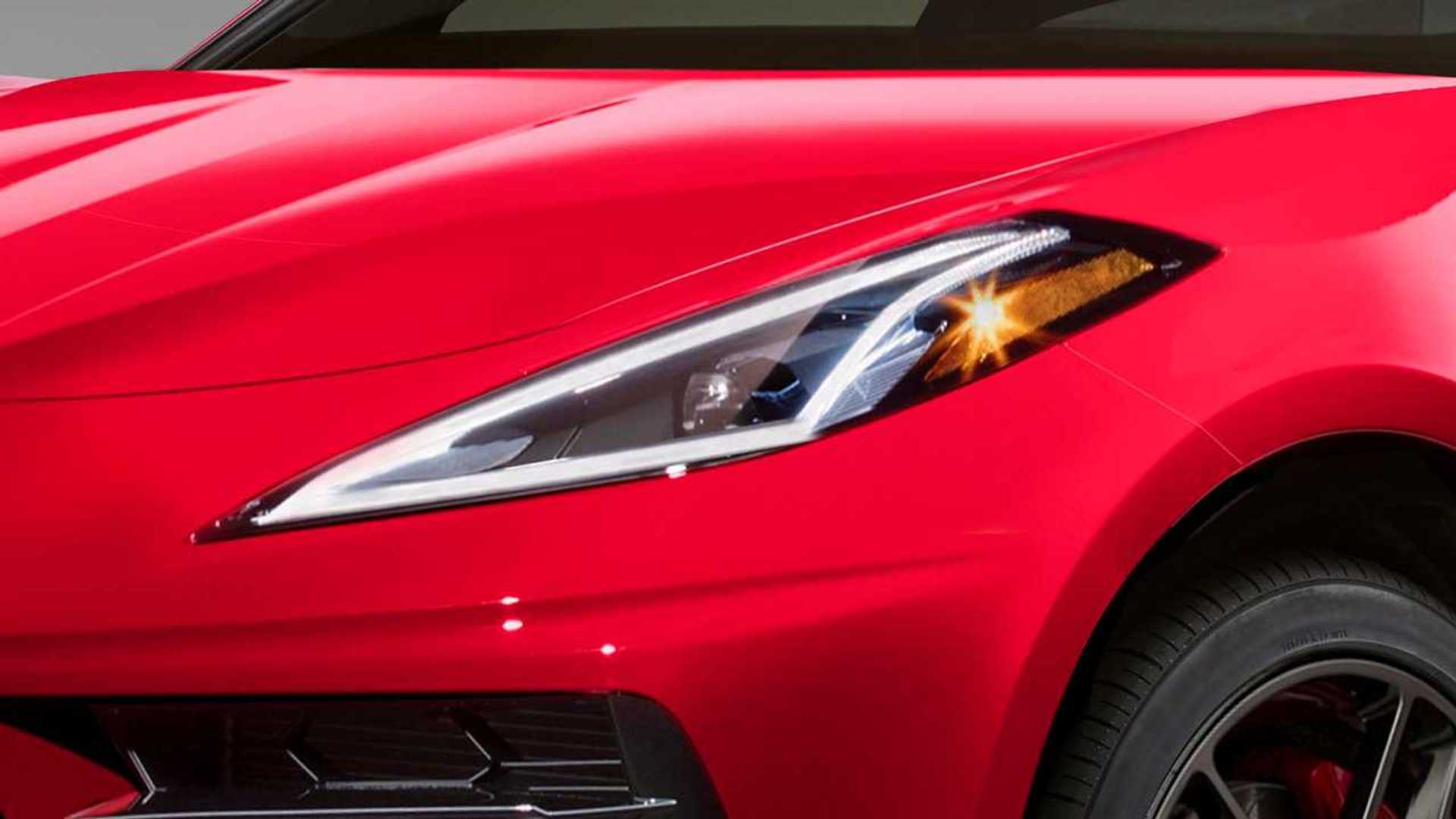 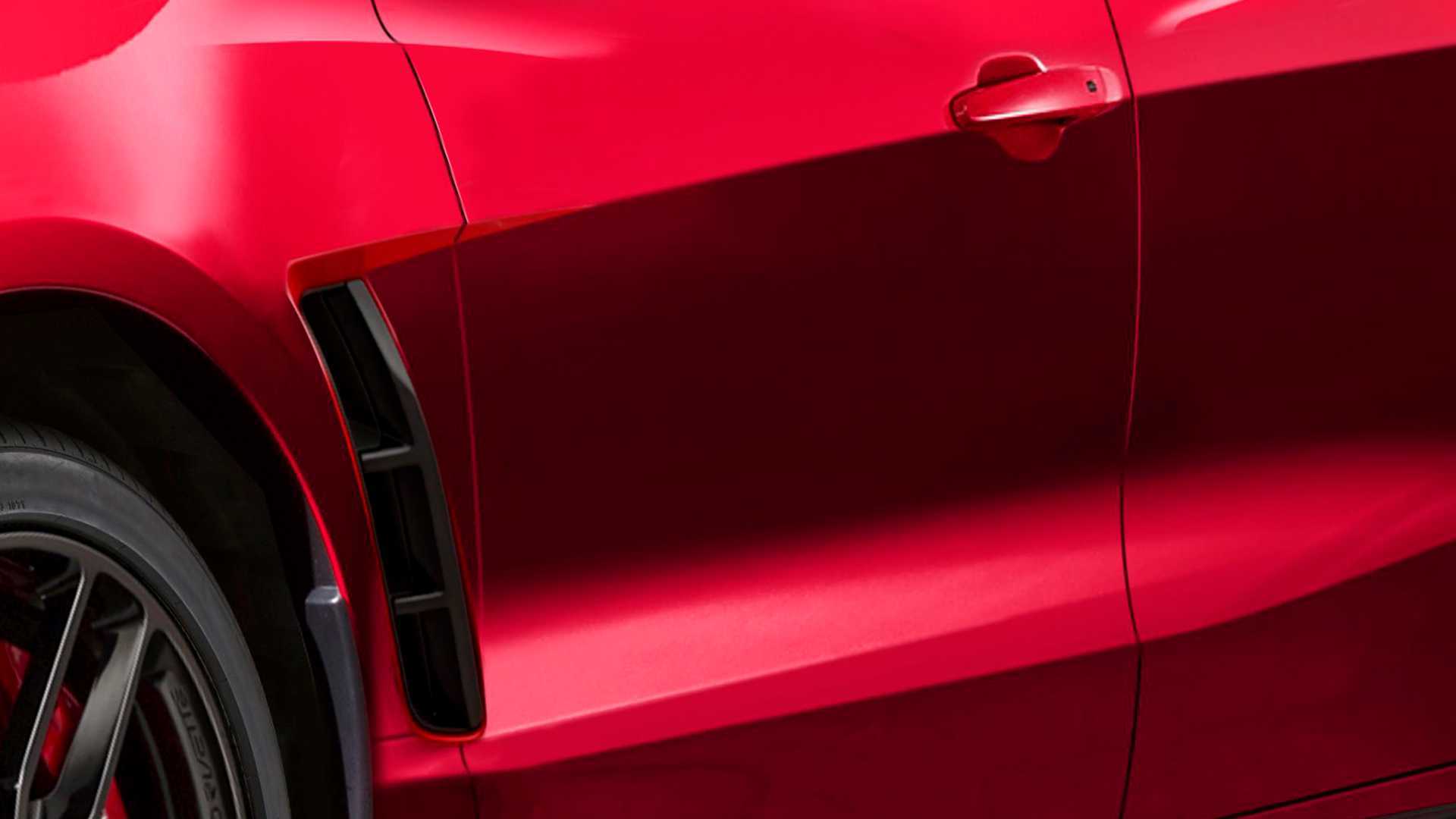 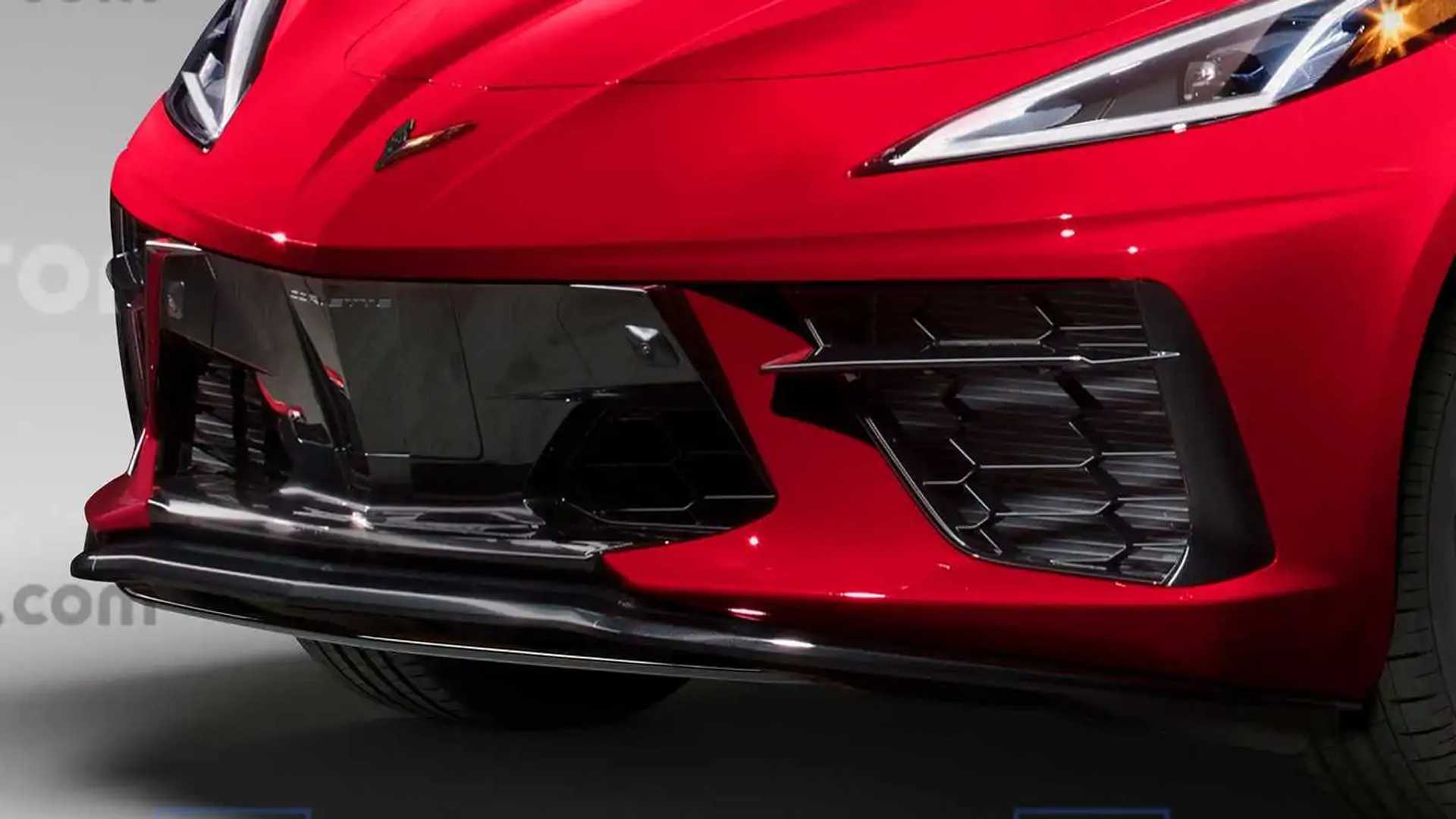 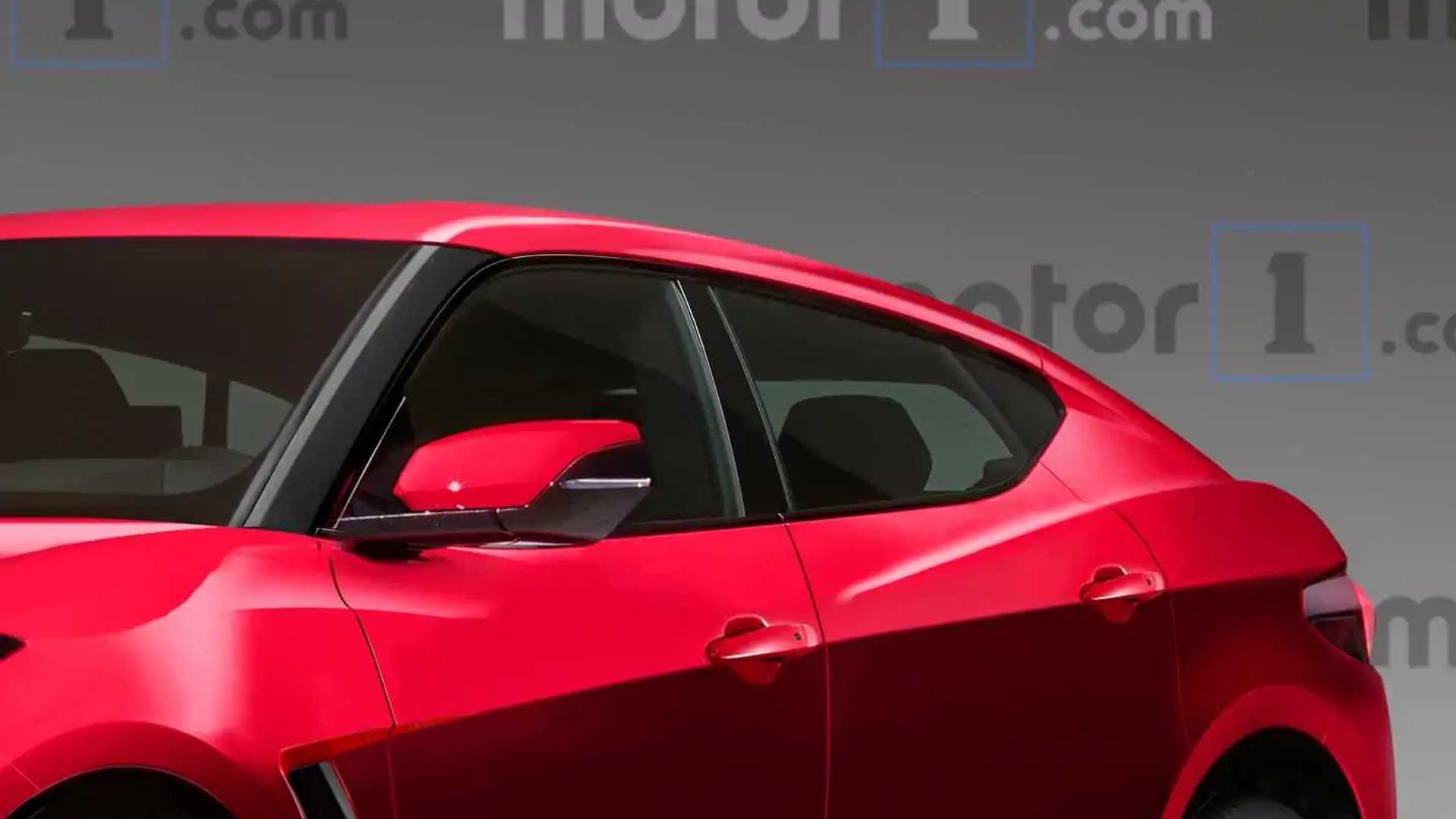 That’s if we’re to believe the recent report from Bloomberg, brought to light by Automotive News (subscription required). According to Bloomberg‘s sources, which requested not to be named, the General is now working on at least one electric Corvette SUV, which will signal the start of Corvette as a family of performance vehicles. If that strategy’s familiar, well, that’s parallel to what Ford did on the Mustang, which gave birth to the Mustang Mach-E.

The sources added that several Corvette-brand concept vehicle designs are already underway, courtesy of GM designers that are already working on the project. It could come out as early as 2025, the sources said. A GM spokesperson declined to relay a comment to Automotive News.

Rumors of the Corvette spinning off as a separate brand with an SUV and a sedan in the lineup came out as early as 2019 when a number of GM insiders spilled the beans. Since then, the idea of a Corvette-based SUV/crossover lingers and as expected, people weren’t happy about it.

With the automotive trend pointing towards electrification, along with the high demand for high-riding vehicles, we won’t be surprised if GM will push through with this plan. The backlash from enthusiasts and purists alike will only add to the clout.