Saying automotive infotainment systems are just tablets rammed into a car’s dash is a popular oversimplification. In the new Hummer EV’s case, though, it just got a little more true. Not only does the display for the 9,000-pound super truck look like a tablet, it’s running an Android OS, for cryin’ out loud.

Yes, the infotainment system of the new Hummer EV is going a step further than just enabling Android Auto. It’s using Android—known as the Android Automotive OS in this instance—as its operating system, which means a bunch of standard Google features without having to pair your phone. Voice commands, Google Maps, Spotify, and a slew of other apps available on the Play Store will all be usable. 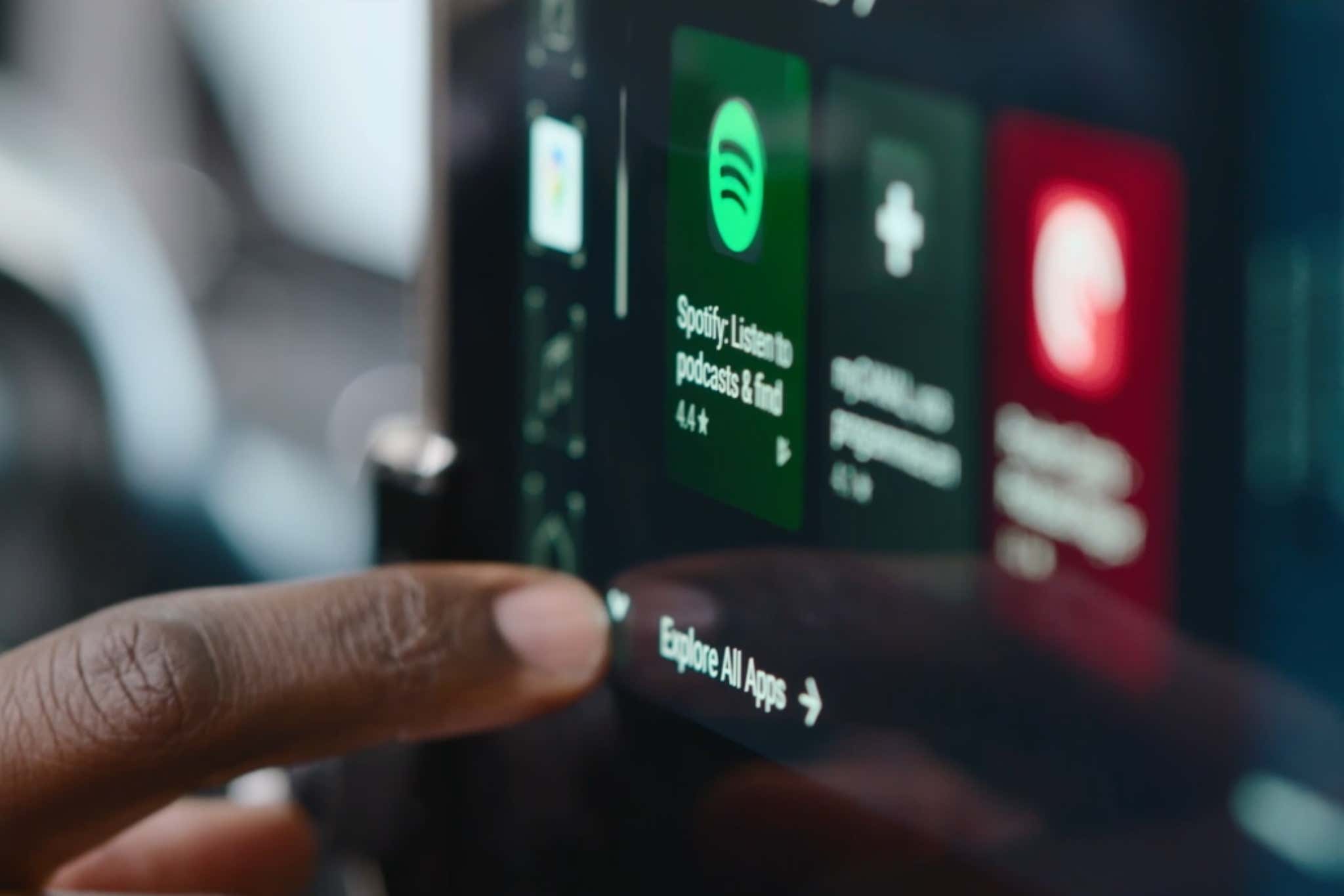 It’s implied in the short video describing the system’s capabilities that apps will have to be developed or adapted specifically for the Hummer EV’s display, so it’s likely not all apps on the Play Store will be available for use yet. A clip describing the system’s capabilities, embedded below, stresses the use of voice commands to find things like charging stations, or to control the truck’s audio.

The Android-powered touchscreen is 13.4 inches across, which is pretty big outside of offerings from Tesla. The display in the Mustang Mach-E is also slightly larger at 15.5 in, although it’s in a vertical orientation as opposed to the Hummer’s horizontal arrangement.

As of right now, it’s unclear if this new Android Automotive OS will be used in other future GM products. When we reached out to GMC for more details, a spokesperson explained that there’s not much else to share yet.

Hats off to whoever can jailbreak it and run iOS 14.5—if that’s your sort of thing.