Some people feel the urge to collect things owned by the rich and famous, and that’s whatever—even people with more money than ideas need to pass the time. If Henry Ford II’s custom 1966 Ford Mustang GT K-code convertible appeals to them, though, they may find it harder to come by than an almost worthless NFT. They’ll have to compete with hordes of Mustang nerds of all ages, who will love to geek out about all the car’s unusual, one-off details.

This 1966 Mustang convertible was, according to documents from Ford authenticating its provenance, commissioned by Henry Ford II for his stays in France, where it has reportedly spent most of its life. Hank the Deuce, as he was sometimes called, spec’d his car to be the highest-performing Mustang possible for 1966, as the GT model with the K-code package, then the most powerful Mustang engine available. 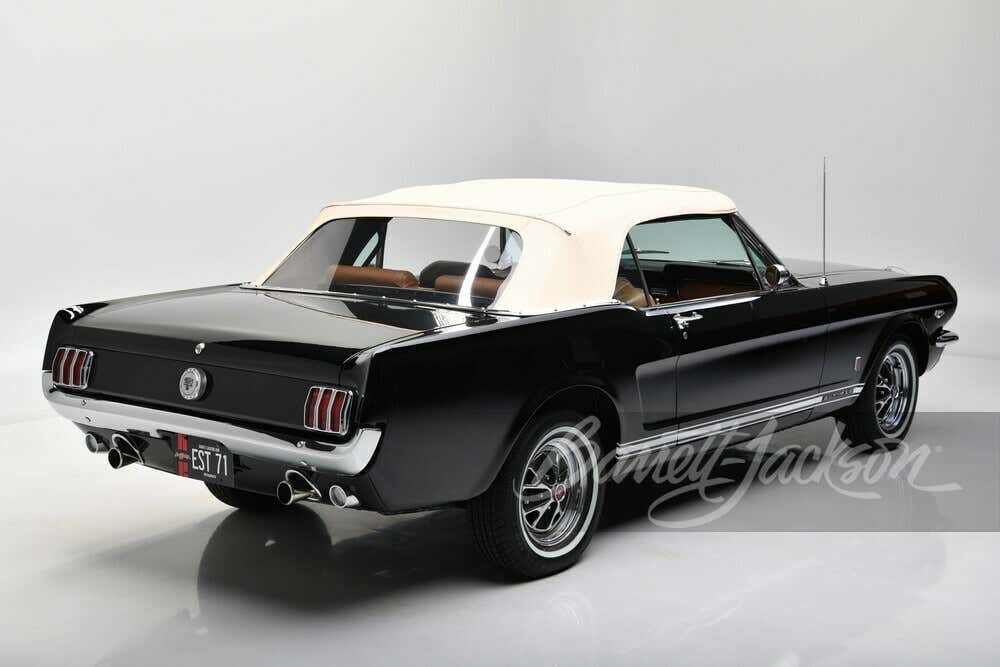 K-code, or HiPo versions of Ford’s 289 cubic-inch (4.7-liter) “Windsor” V8 aspirated through four-barrel carburetors with improved cylinder heads, solid lifters, and stronger valve springs, actuated by a hotter cam. Air’s improved flow into the cylinders was harnessed by different rods and high-compression, 10.5:1 pistons, which pushed exhaust gases back out through an improved exhaust manifold. The result was 271 horsepower and 305 pound-feet of torque sent rearward through a four-speed manual transmission. Only around 13,200 K-code cars were reportedly produced, and this car happens to be a numbers-matching example. 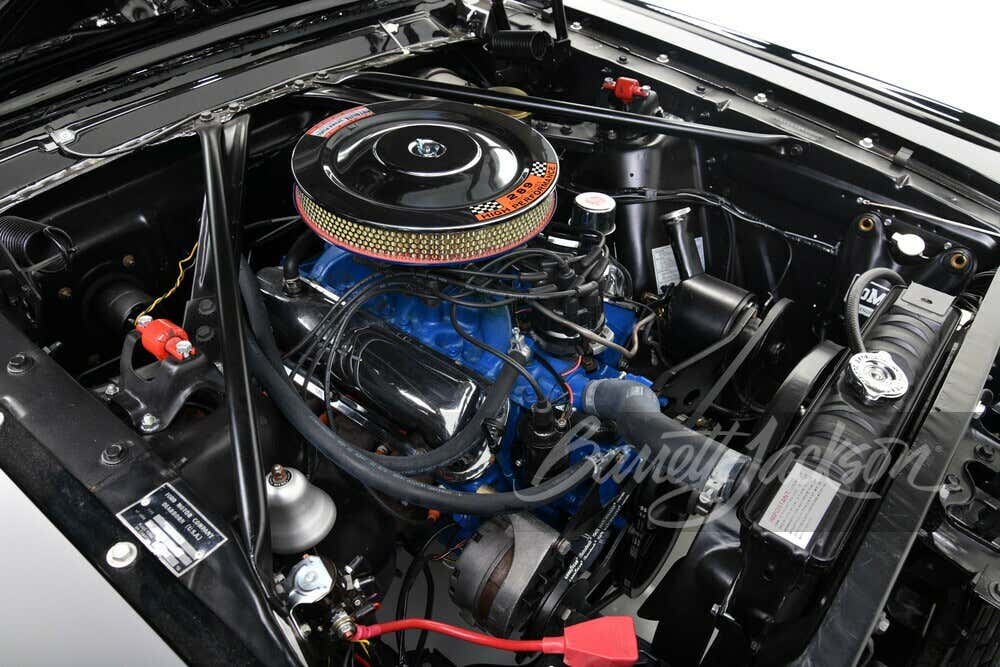 K-code cars were ordinarily about pure performance, with no air conditioning or power steering. HFII had power steering reinstalled in his car and with a quicker ratio than standard Mustang GTs to boot. HFII also had Ford install the best parts available, from front disc brakes to a dual exhaust, fog lights, and special steel wheels. 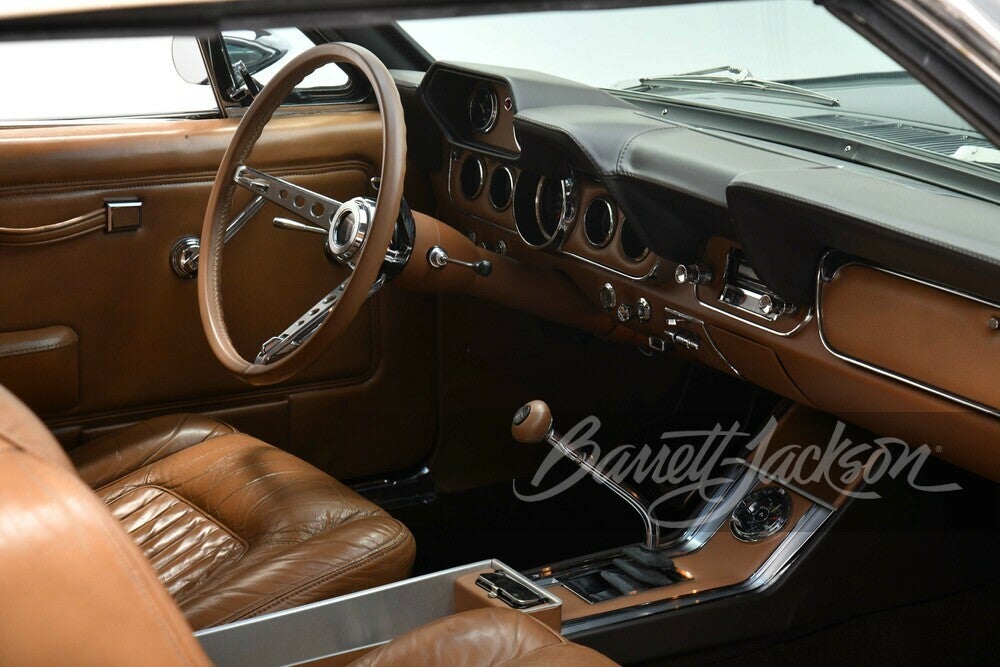 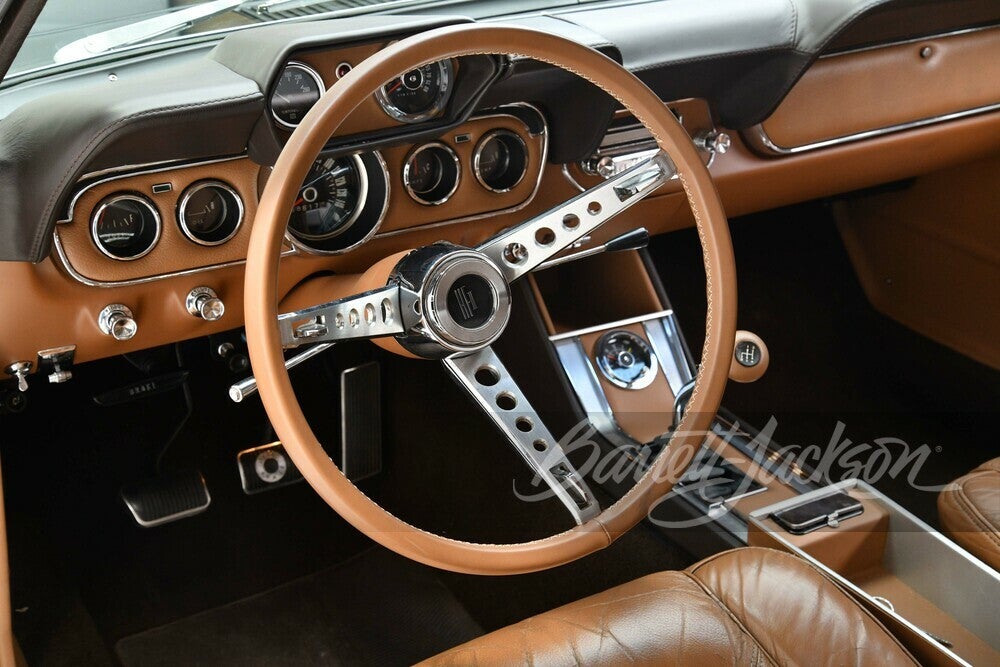 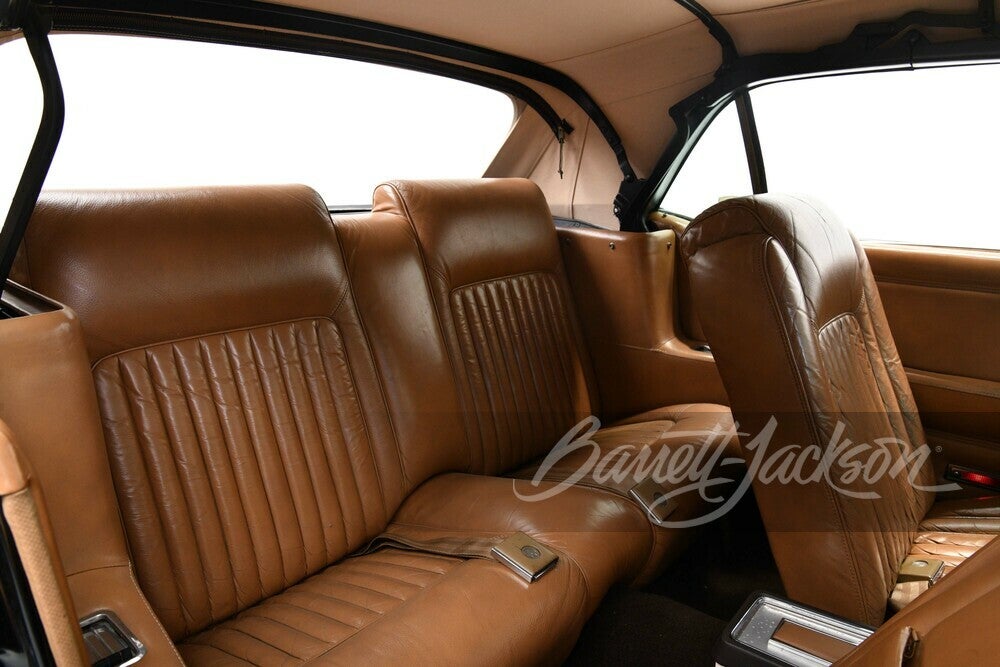 Rocker panel stripes adorn high-gloss Raven Black paint; an option apparently not normally available on production cars, and only one of such touches on HFII’s Mustang. The then-CEO of Ford also specified a powered, white leather convertible top and a tan leather interior, which in addition to AM radio and an eight-track tape player had distinct styling elements that would resurface in later models of Mercury Cougar.

The bucket seats, for example, made their way into the 1967 Cougar, while its door panels were reportedly prototypes for the 1968 model. Having an ego the size of FoMoCo itself, HFII had his monogram in multiple places, including the steering wheel horn ring, seatbelt buckles, door badges, and the keys. 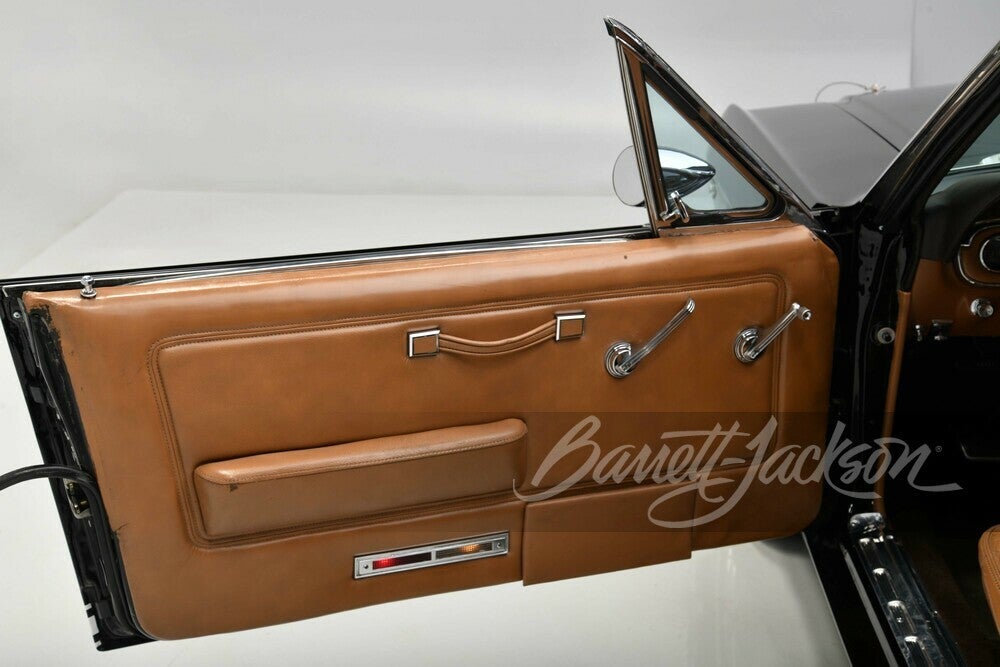 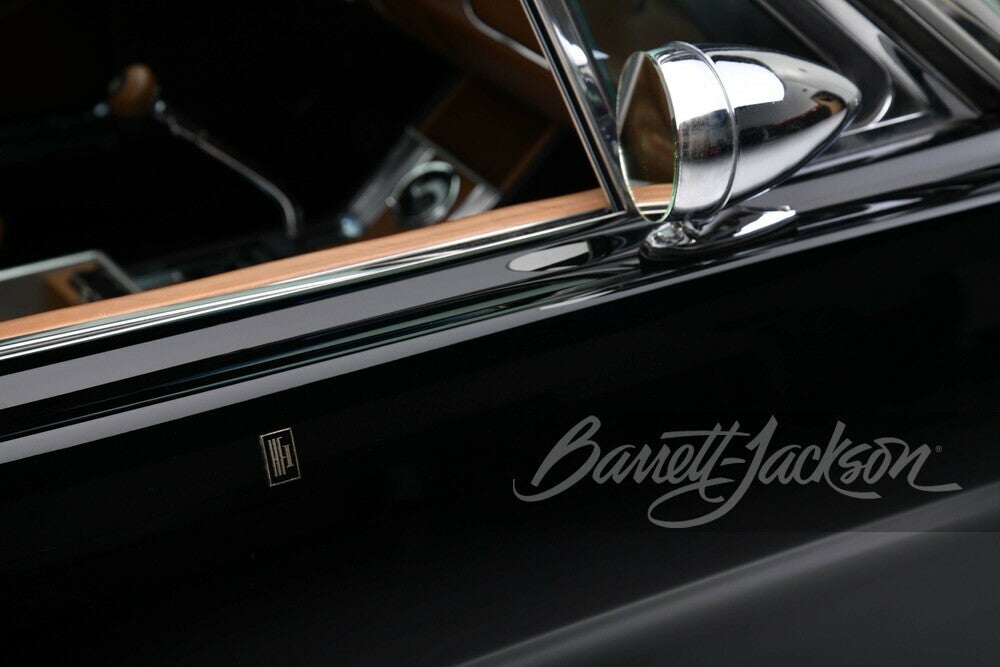 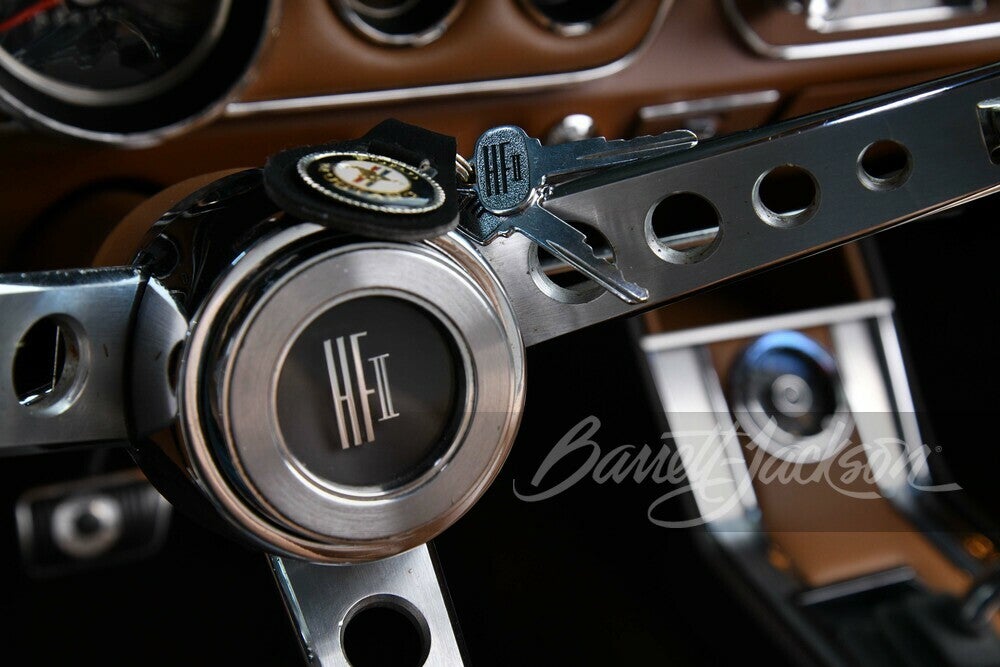 Henry Ford II’s peculiar pony car will be auctioned by Barrett-Jackson in Las Vegas, Nevada during its June 17-19 sale, all lots of which will be sold at no reserve. With a car as peculiar as this, though, don’t expect no reserve to mean someone will get it for cheap. It just means when the bidding is up, it’s guaranteed to head to its new home.