Last week in Austin, Texas, Toyota launched the Corolla Cross, the newest version of its wildly-popular model in the form of a small SUV. The brand has sold more than 50 million Corollas since the its inception fifty-five years ago, and it’s aging gracefully due to some tucks and lifts along the way. As a wagon-type SUV, the Corolla Cross is targeted at young, multicultural buyers with a starting price tag of $23,410.

At the base level, the Corolla Cross is fairly well equipped with up-to-date technology like Apple CarPlay, Android Auto, Amazon Alexa, and a seven-inch screen. It also includes Toyota’s Safety Sense driver-assist suite, two USB ports, and remote keyless entry. Seemingly incongruent with the tech upgrades is the inclusion of a physical key; it seemed odd to me until I spoke with Toyota product planners. When the numbers are crunched the data is clear, they said: buyers looking for an inexpensive but reliable ride could not care less about whether they have to use a key or not. 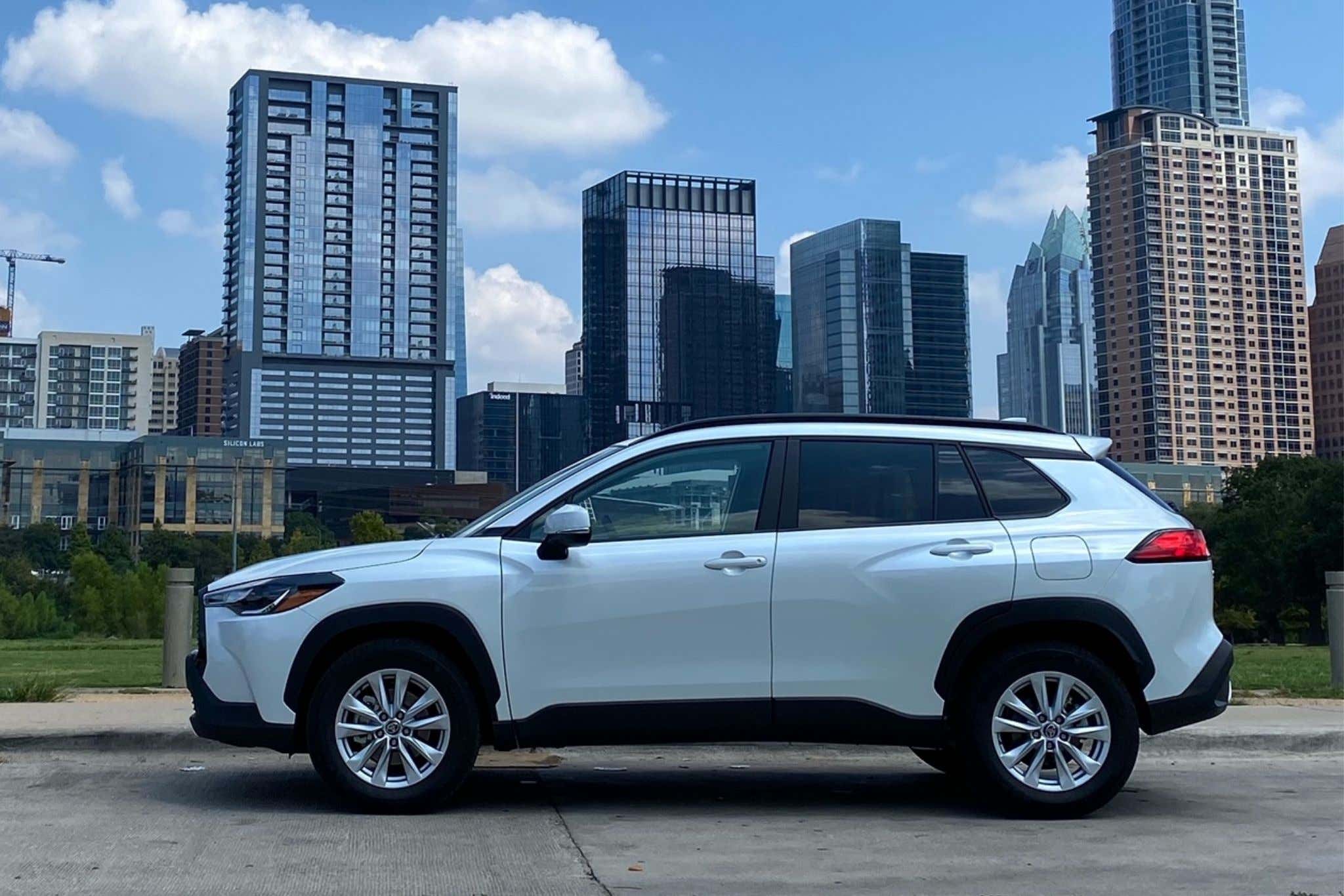 The automotive business relies heavily on data gathered from focus groups, dealer surveys, and third-party sources. If the numbers reveal a lack of enthusiasm for a particular amenity, manufacturers make it an option instead of a standard. For instance, I learned a few years ago that while everyone seems to like the factory-installed screens on the back of the first-row seats for second-row passengers to enjoy, not that many consumers bought vehicles that way.

Here’s the interesting thing: push-button starters are far from new, and they were largely replaced in the ‘50s with keyed starters to deter vehicle theft. Then as technology and assemblage processes improved, the push-button came back around. I found an interesting tidbit on Quora from David Sherman, who says he has been an automotive engineer since 2003. He explained that customers visiting his client’s dealership complained that sometimes their car would not start. The quality team did an analysis and discovered that customers hold the key for different periods of time in the crank position. Some hold a long time, and others for just a “burst.” 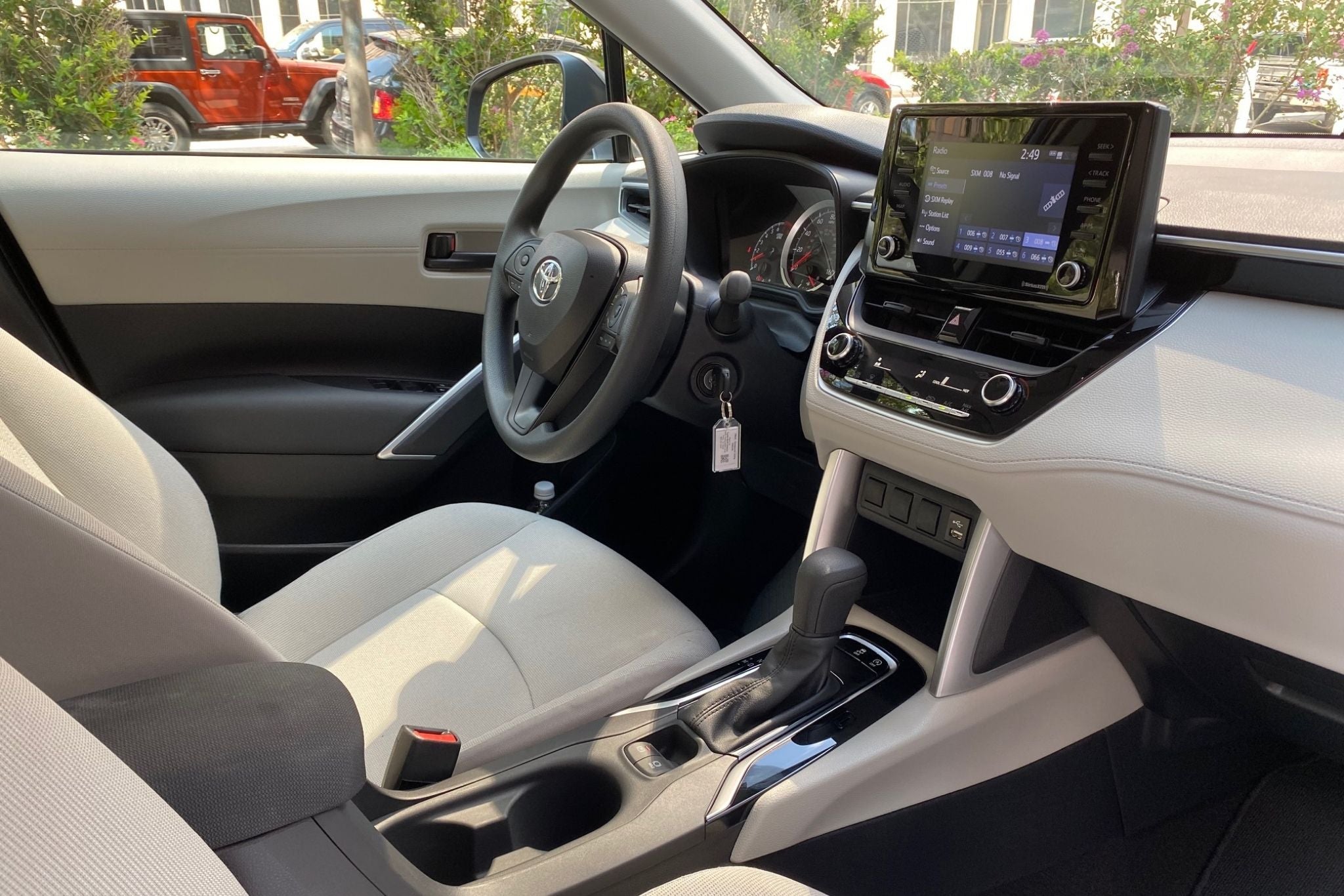 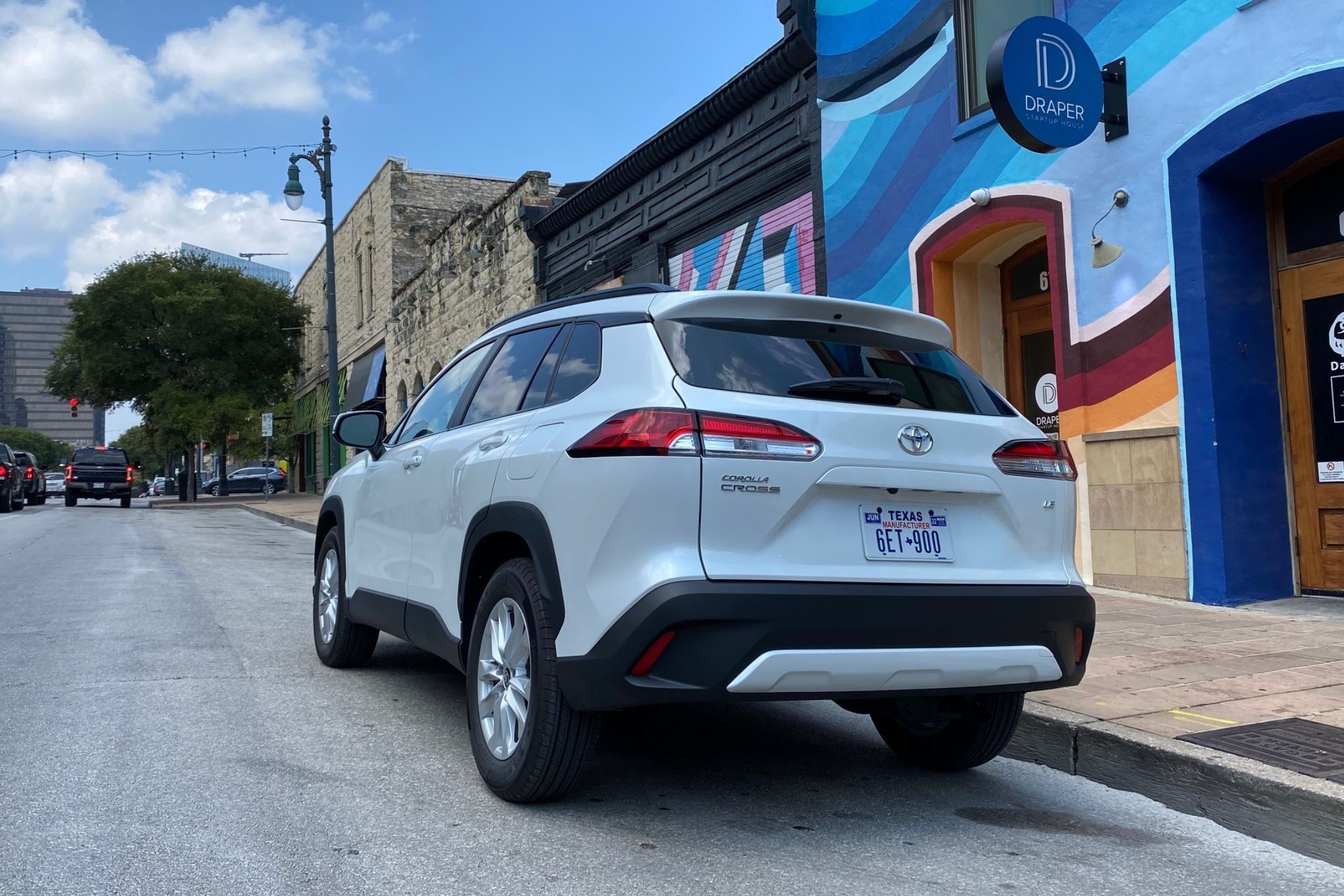 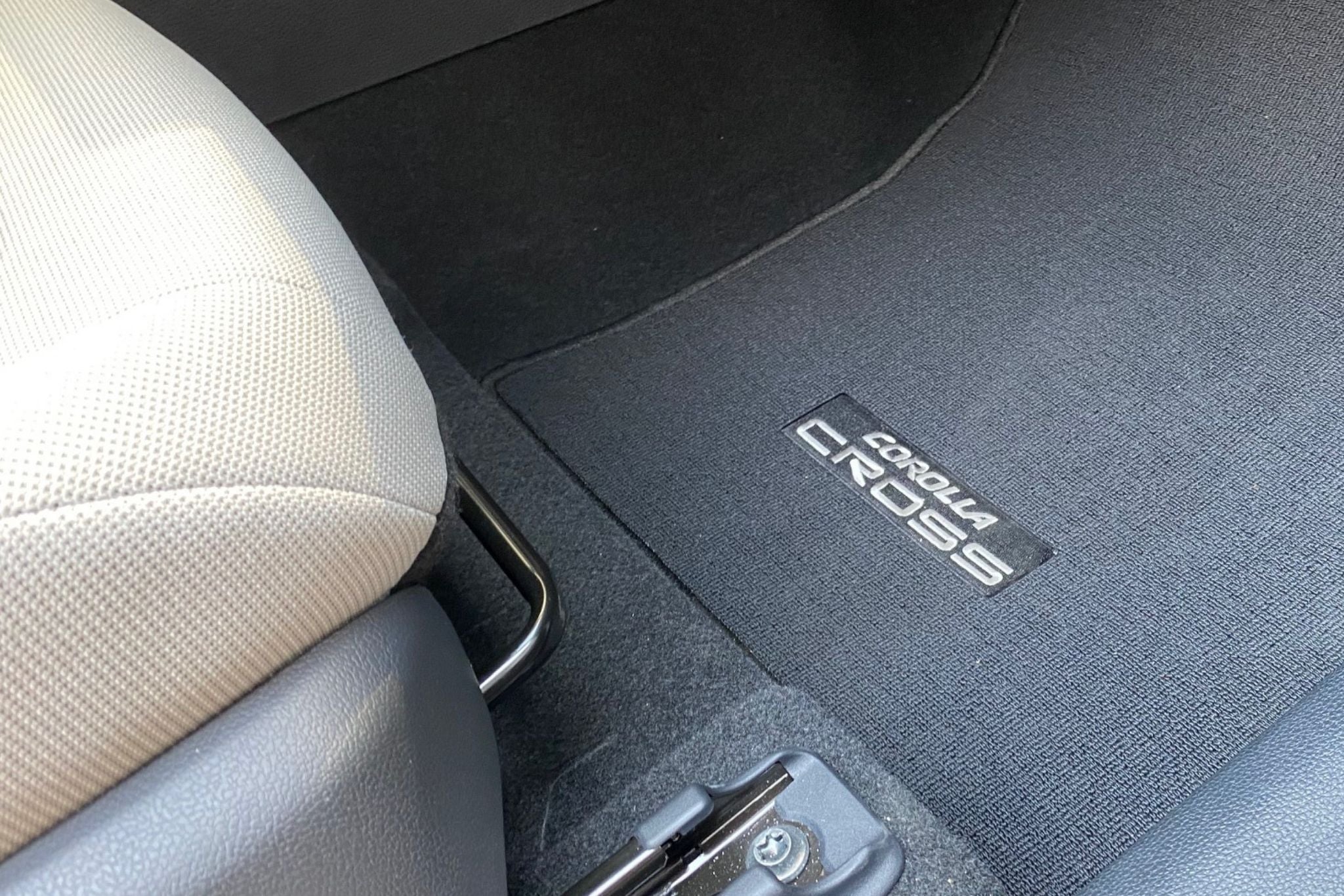 “It turns out there was a design change on the hardware and the new starters needed the key to be held about 0.5 seconds longer,” he says. “The problem was that some folks who renewed leases were ‘key bursters’ who would hold the key for just a short burst of time. Before the hardware change, that quick burst was long enough to get a good steady crank and fire. After the design change, that same burst wasn’t long enough, and the engine would sometimes stall.”

And it’s even harder to get a good second start due to engine flooding and a subsequently weaker battery, making the problem even worse. 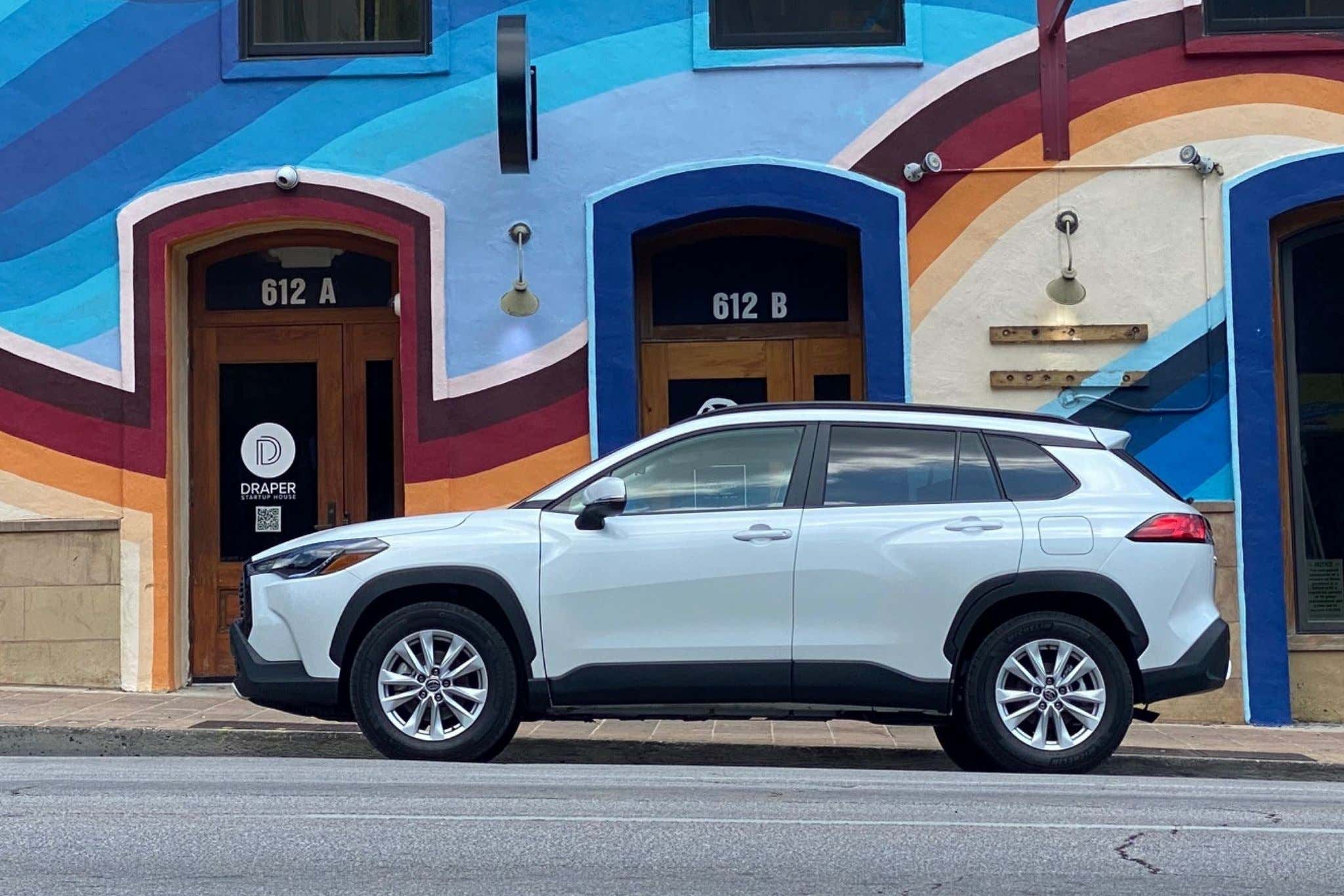 “So to fix this, the client implemented new code that was more digital in nature,” Sherman says. “The driver indicated a desire to start the engine, the software would then figure out how long to crank to get you a good start. The key, at this point, was reduced to a formality; it was the request to crank that mattered, not how long it was held cranking by the customer. The next logical step was just to delete the key altogether and use a button to request the crank. And thus push-button start arrived.”

In 2014, Edmunds reported that the cost to replace a keyed ignition with a push-button start is estimated to be between $75 and $125, which doesn’t seem like a lot until you multiply that by millions (or even thousands) vehicles sold. As manufacturers look closely at data extrapolated from a growing number of sources, other a la carte options may emerge.

All three trim levels of the Corolla Cross (L, LE, and XLE) come with the same engine, a 169-horsepower 2.0-liter naturally-aspirated inline-four; AWD adds $1,300 to the price point. The bottom line: if a push-button starter is important to you, it’s going to cost you an extra $3,650 for the LE model, but you’ll also get wireless charging, a one-inch-larger MID, and blind-spot monitoring with rear cross-traffic alert. And that last one, to me, is worth the upgrade even more than ditching the keyed ignition.

Daniel Ricciardo jokes: Max Verstappen has agreed not to fight me hard