Plasti Dip is great if you want an easy, non-permanent color change for your ride. You mask everything up, spray it on, and when you’re tired of your 30-year-old German car being pink, you peel it off. But its removal can be an arduous process, sometimes taking days. If you wanna speed up that process, find a friend. Do not, I repeat, do not use paint stripper and a tarp.

Why? The answer you seek is splashed across this unfortunate Audi A5, whose absolutely roasted bodywork was shared on Facebook by DreamWraps, an automotive customization shop out of Newport, Kentucky. This car has seen better days, to say the least. In fact, It looks like it was set on fire.

According to DreamWraps, the car was covered in paint stripper and set under a tarp for “a few days.” After that time had elapsed, the car’s owner realized the damage he’d done and attempted to mask it with yet another layer of Plasti Dip. Surprisingly, this did not work.

In fact, much of the car’s plastic trim and weatherstripping looks to have been permanently damaged by the chemical bath. 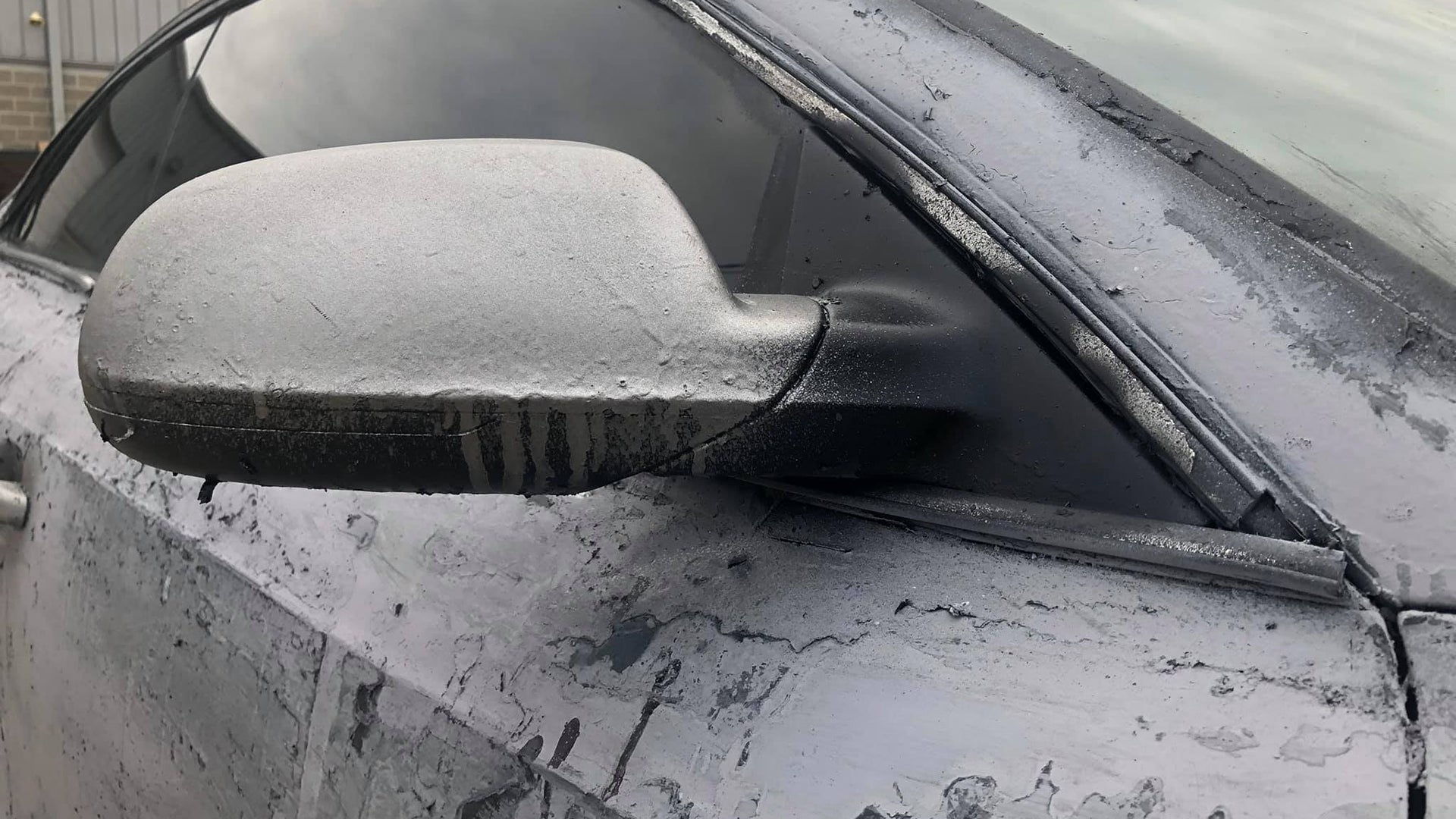 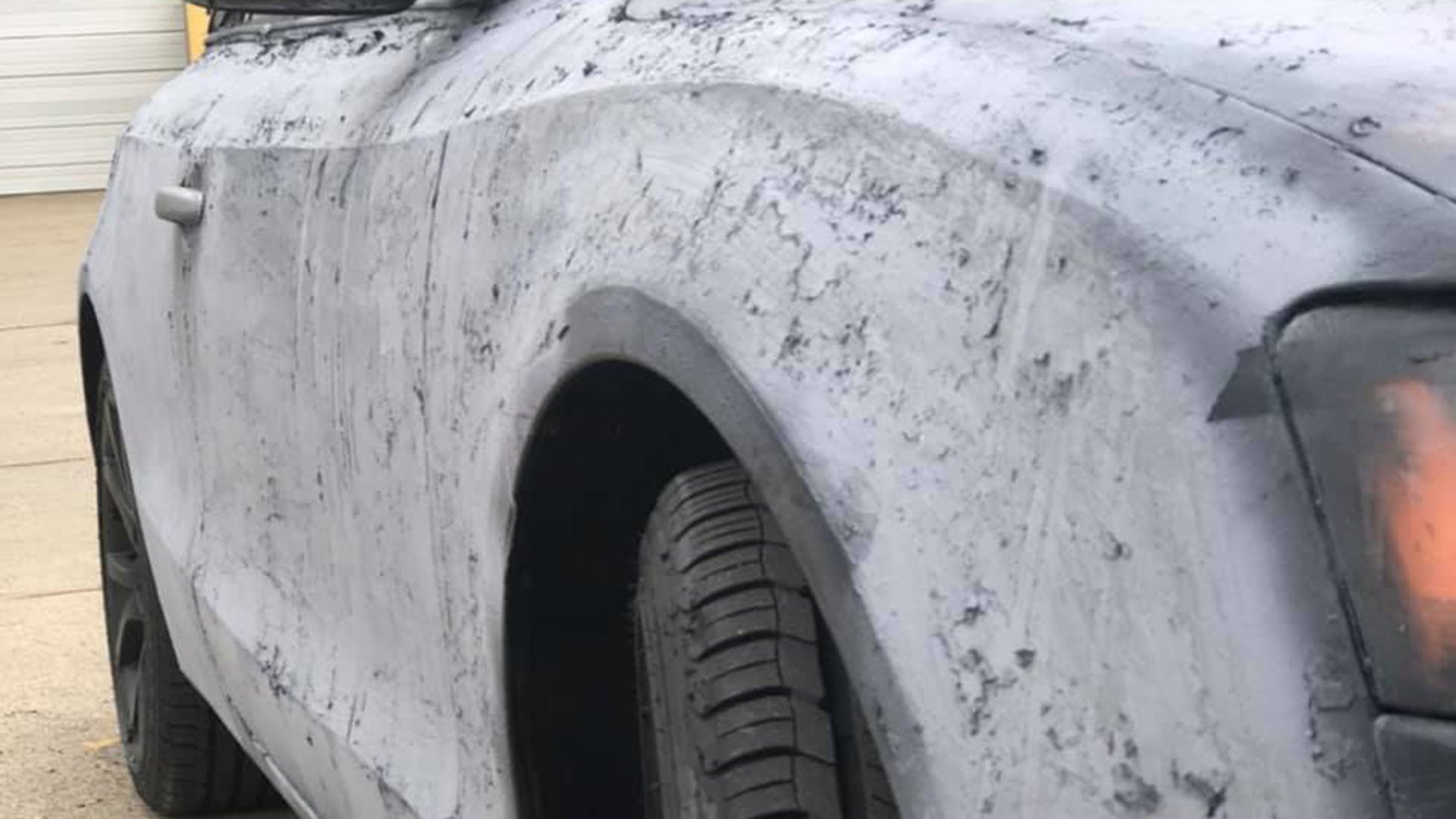 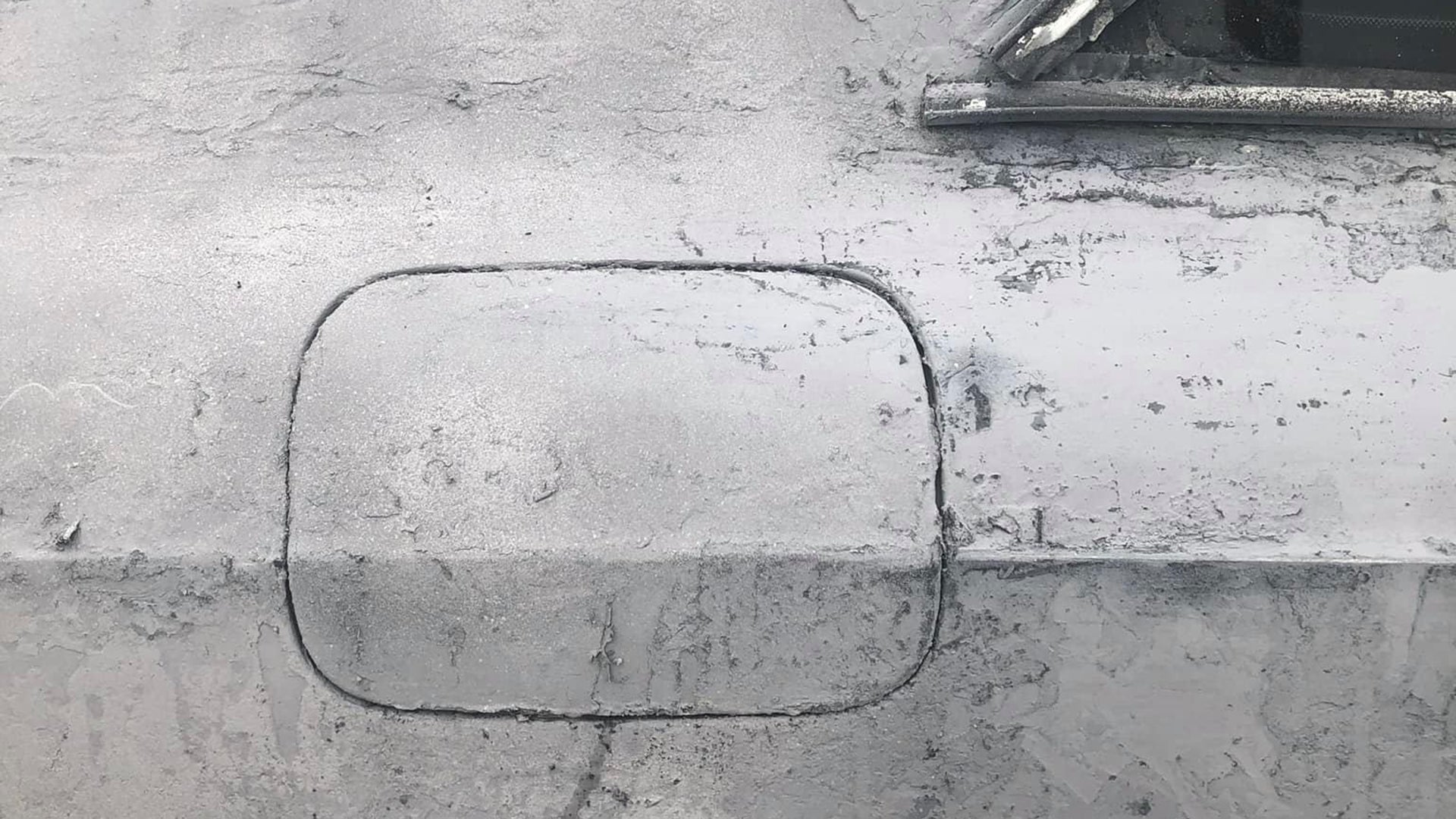 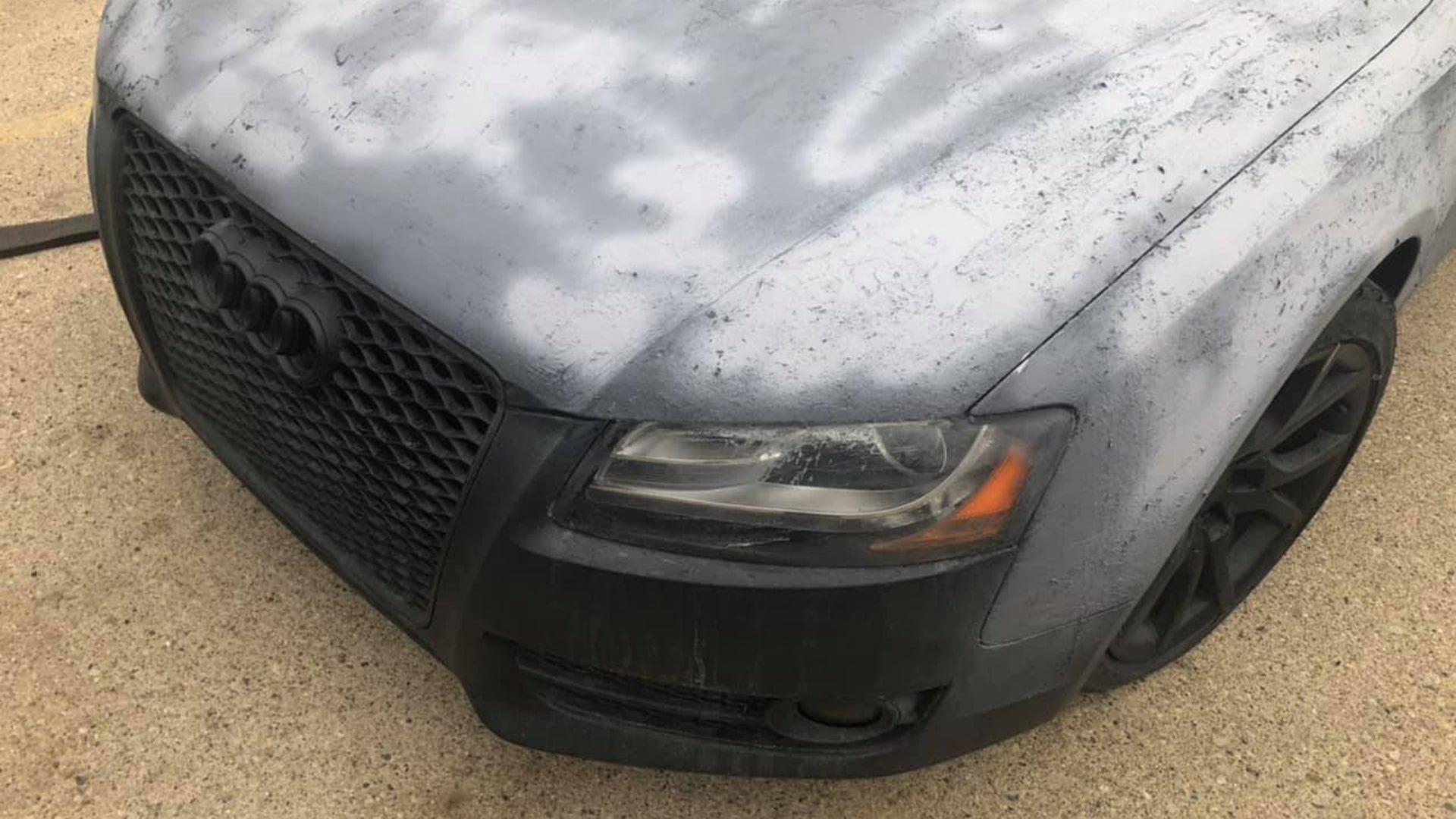 The aftermath of this experiment speaks for itself, but surprisingly, DreamWraps took on the task of attempting to restore the car. I’m not sure if “restore” is the right word there, because this Audi is only a few years old. Perhaps “un-destroy” would be a better phrase for the occasion.

Surprisingly, the end result is pretty good. DreamWraps makes it clear they are not a body shop, but as far as a place that does strictly vinyl wraps goes, they really did the best they can. It may seem like a slightly shoddy wrap to those who weren’t aware of the car’s previous state, but it’s impressive when you know the context.

Perhaps the colors and finishes aren’t to everybody’s taste—that’s a different discussion—but there’s no doubt that you wouldn’t know what a disaster this car used to be. Fake carbon fiber hood or not, you gotta give credit where credit is due.

2021 Hyundai Kona N: Here's What It Could Look Like