If you’re a fan of Jaguar Land Rover’s 5.0-liter supercharged V8, or in fact any other combustion engine from the two British brands, grab a car with them while you can. According to JLR CEO Thierry Bolloré’s “Reimagine” strategy, Jaguar is set to go purely electric in 2025, followed by Land Rover in 2030.

Launching the first EV in 2024, JLR will produce six new battery-electric models in five years, putting a quick end to Jaguar’s 104-year history of igniting gasoline. Despite being in a progressed stage, the much anticipated fully electric successor of the XJ sedan has also been scrapped as part of this business plan, with Jaguar now saying that the nameplate may be retained as “the brand looks to realize its unique potential.” 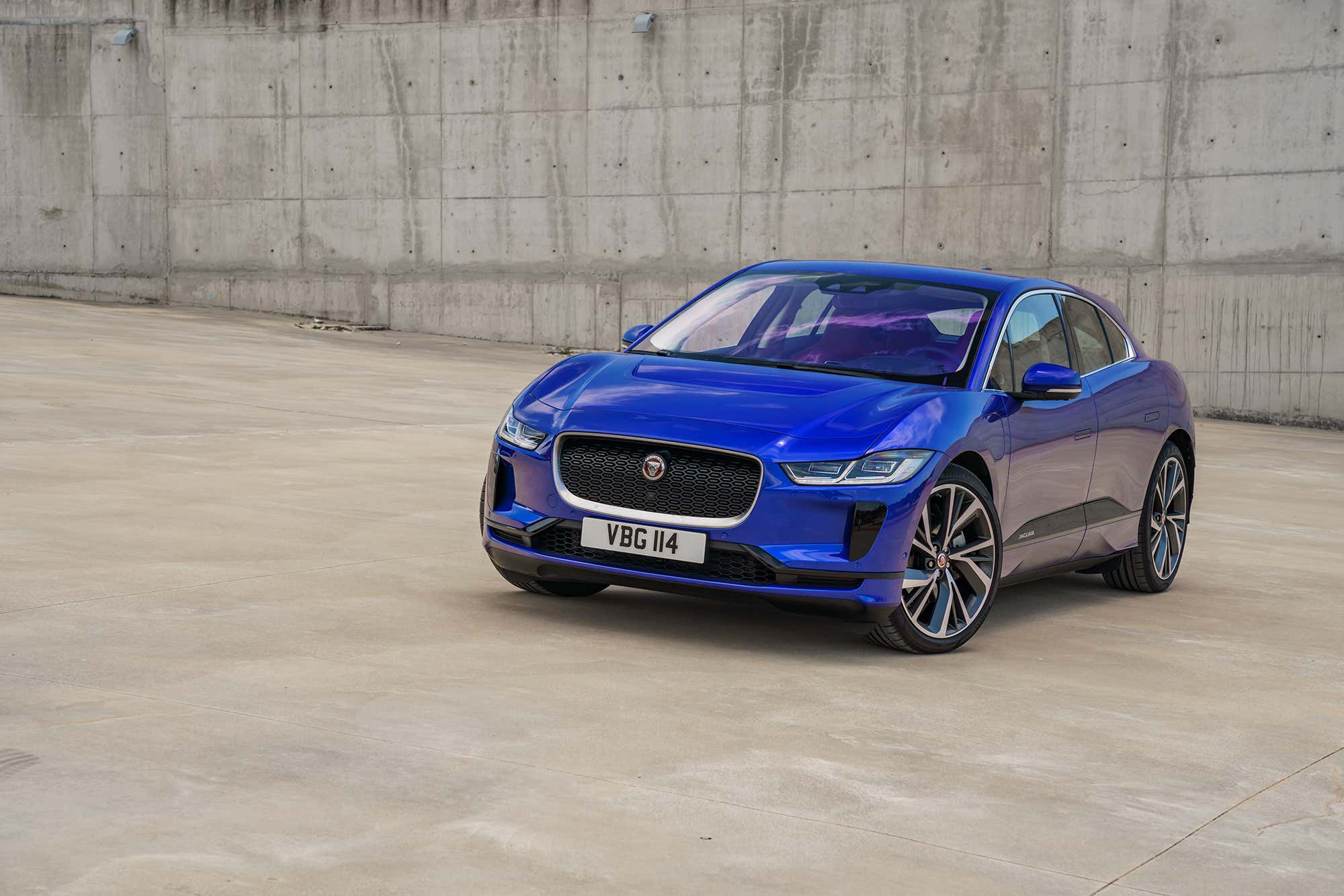 Talking about “responsible modern luxury” and “simplification” without the need to close core plants, Thierry Bolloré revealed that three separate platforms will take them on their silent journey towards zero tailpipe emissions by 2036. Two for Land Rover and its Range Rover, Discovery and Defender lines, and one pure electric modular architecture for Jaguar’s sustainable line of high-class luxury vehicles.

With Jaguar making its move as early as in four years, all future Jags will be built exclusively on the third, pure electric architecture. Diesels across JLR will be out by 2026, Jaguar begins fuel-cell prototyping as soon as this year, and with a proposed annual investment of $3.5 billion through parent company Tata, JLR wishes to achieve a net-zero carbon status by 2039. 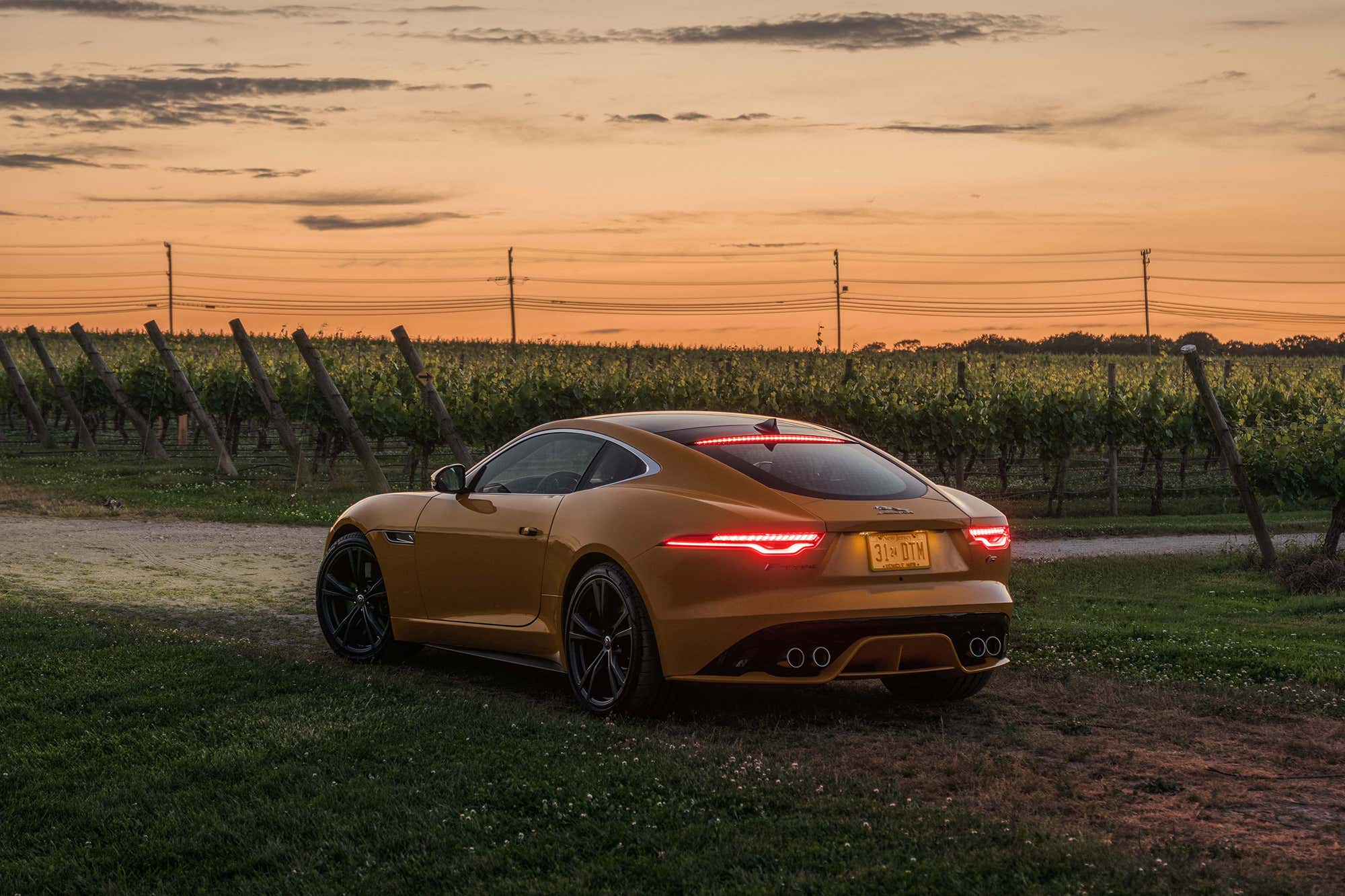 Jaguar Land Rover launched its modular Ingenium engine family in 2015, which allowed them to produce all-aluminum turbo engines in both diesel and gasoline variants in three, four, or six-cylinder arrangements. We then first reported in 2018 that Jaguar may go all-electric within a decade, and following the revolutionary I-Pace, it’s now indeed “battery-first” on JLR’s business menu for good, probably starting with the electric successor of the F-Type in 2024.

While SVO remains Jaguar Land Rover’s bespoke performance vehicle division, the demise of the already road-tested XJ EV is disappointing, and no doubt financially wasteful development. The previous XJ sedan got long in the tooth by the end of its extended life cycle, leading to poor sales. 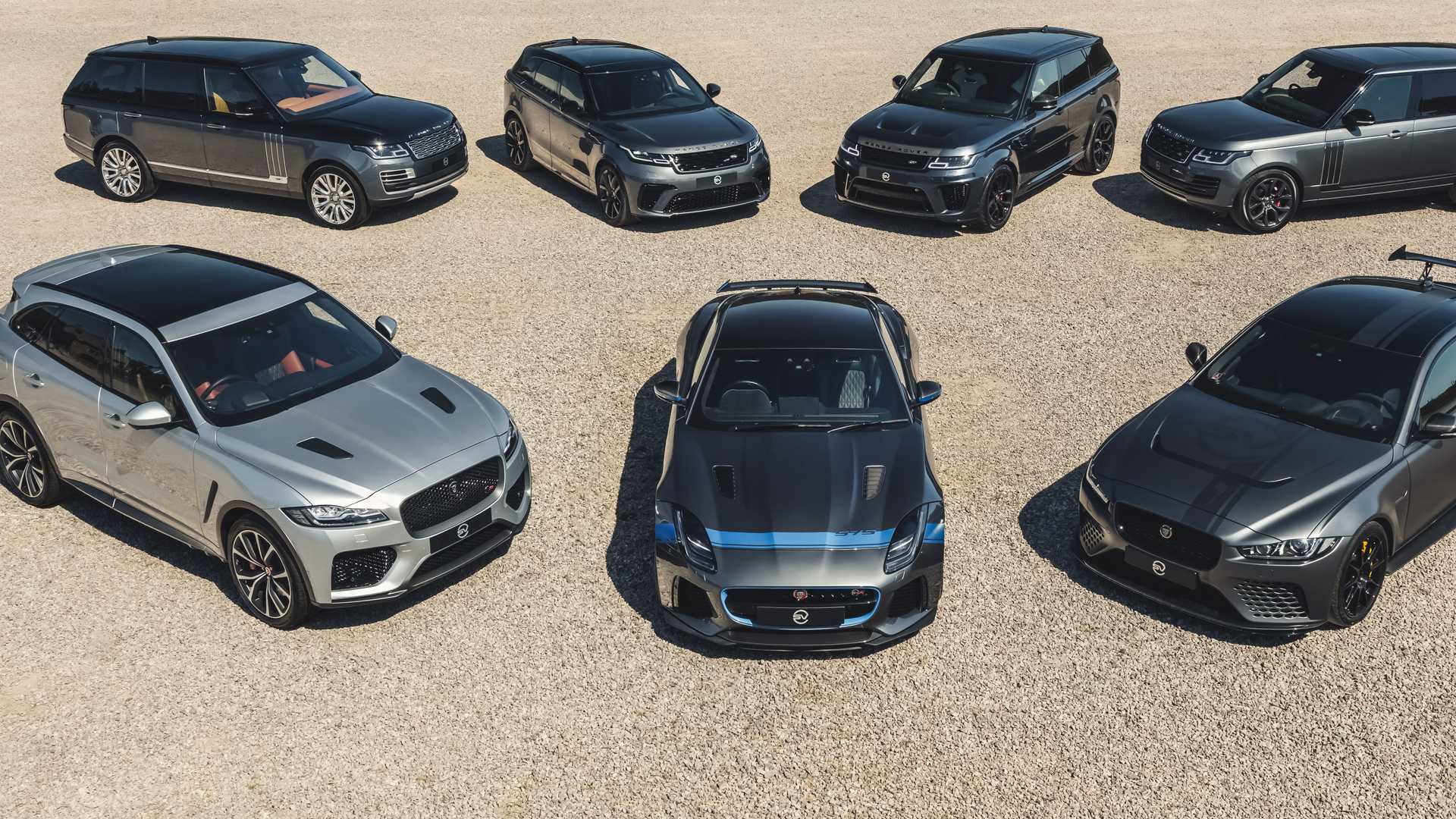 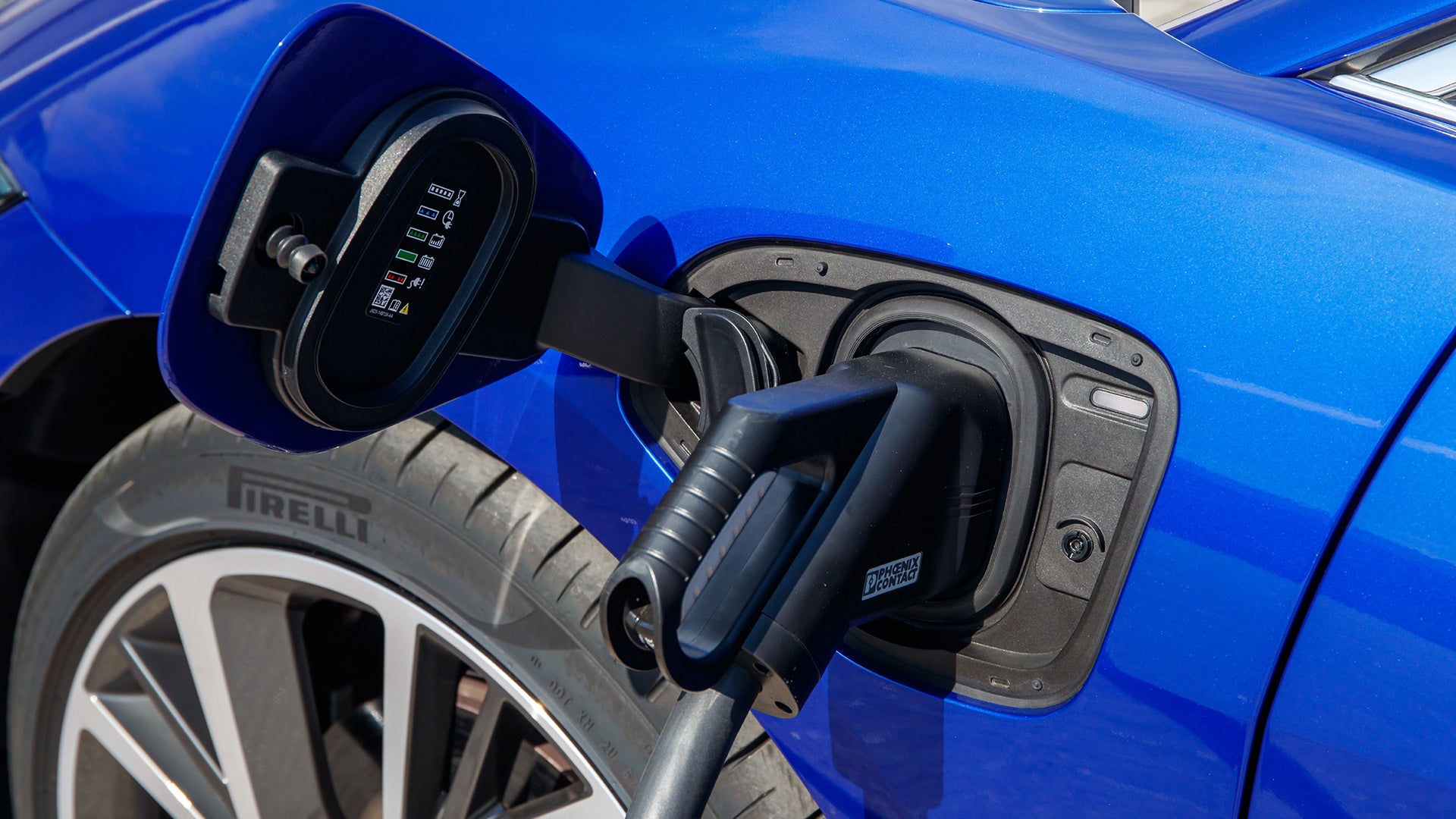 Former Jaguar design chief Ian Callum shared his thoughts about its overdue successor back in 2018:

“As for the next XJ, it has to be beautiful, sporty, sleek, it has to be a drivers’ car,” Callum told us in 2018. “The design has to signify the message of a sports car. It’s not just a three-box sedan. It’s something people wanna get into and drive. And that has to be a message of its shape.”

He also seemed excited about the possibility of an electric luxury sedan that could push Jaguar’s traditional big cruiser into the 2020s. Yet despite numerous mules being photographed around JLR’s Gaydon engineering headquarters, the proposed 2022 XJ EV is now canceled, joining the Aston Martin Rapide E in the line of recently scrapped electric luxury four-doors.

Having read JLR’s Reimagine business plan, I would say Jaguar expects to sell in lower volumes with higher margins, possibly tapping into Bentley-levels of premium equipment combined with the most advanced digital functionalities on the market. Land Rover is selling SUVs, so their proposal for the future can be a fair bit less ambitious. Starting with a plug-in hybrid Defender for 2021. The rest, we shall see after the last V8 has left Jaguar Land Rover. 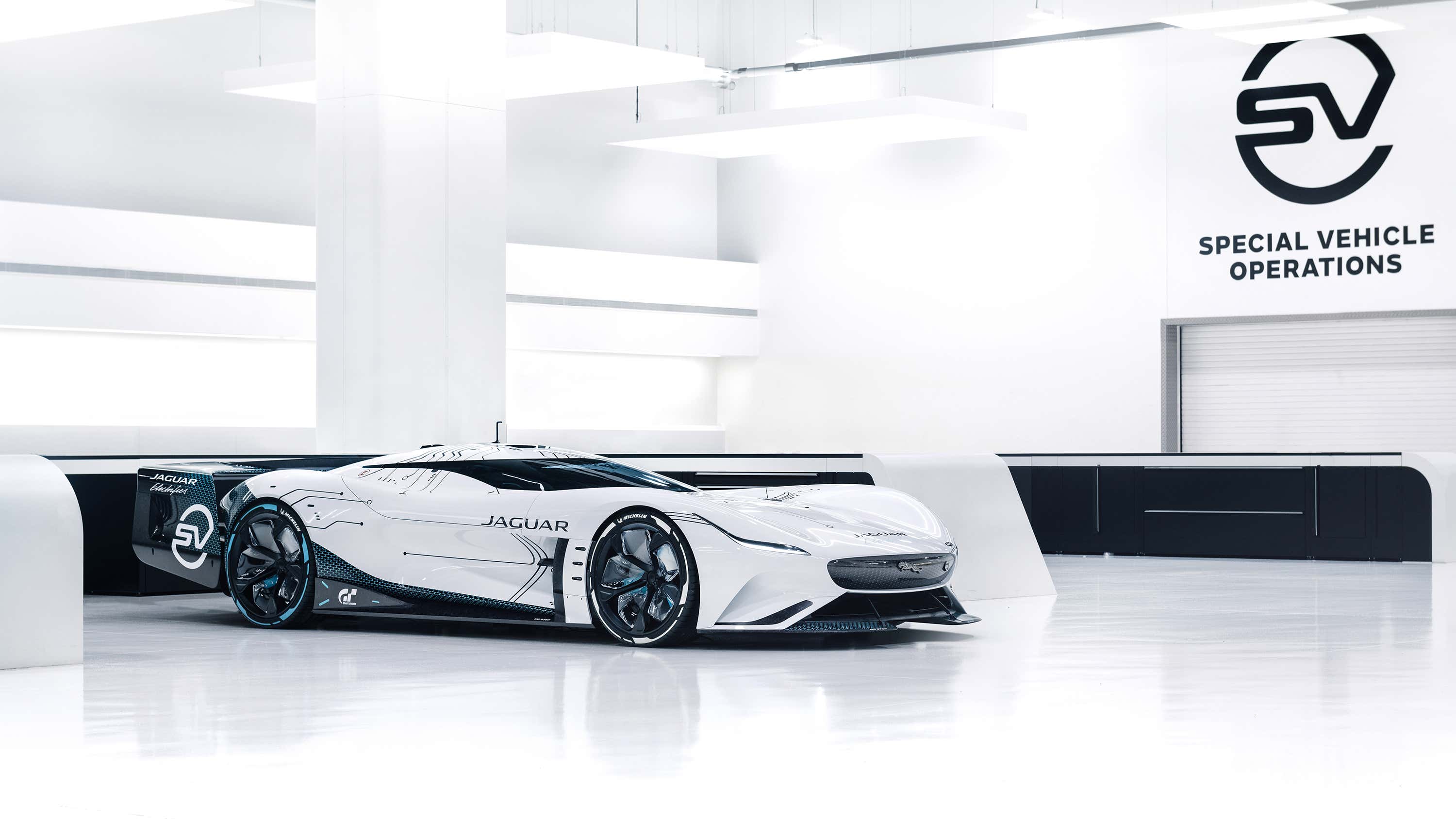