The RM Sotheby’s auction at Monterey, California is coming up in mid-August, and promises to play host to all manner of fancy machinery. Among the fine and fettled automobiles will stand a rather special 1970 Porsche 917K with a storied history. Ahead of the event, the auction house has shared a video on what it takes to get this flat-12 track weapon to roar into life.

The Porsche 917K in question was originally raced by Mike Hailwood and David Hobbs in the 1970 Le Mans 24 Hour. The car, which crashed out of the race after 49 laps, later went on to race for several years in the European Interserie competition, before being retired late in 1974. The car also appeared in the legendary Le Mans film starring Steve McQueen, further adding to its star power. The auction page lays out the history of the car in greater detail. 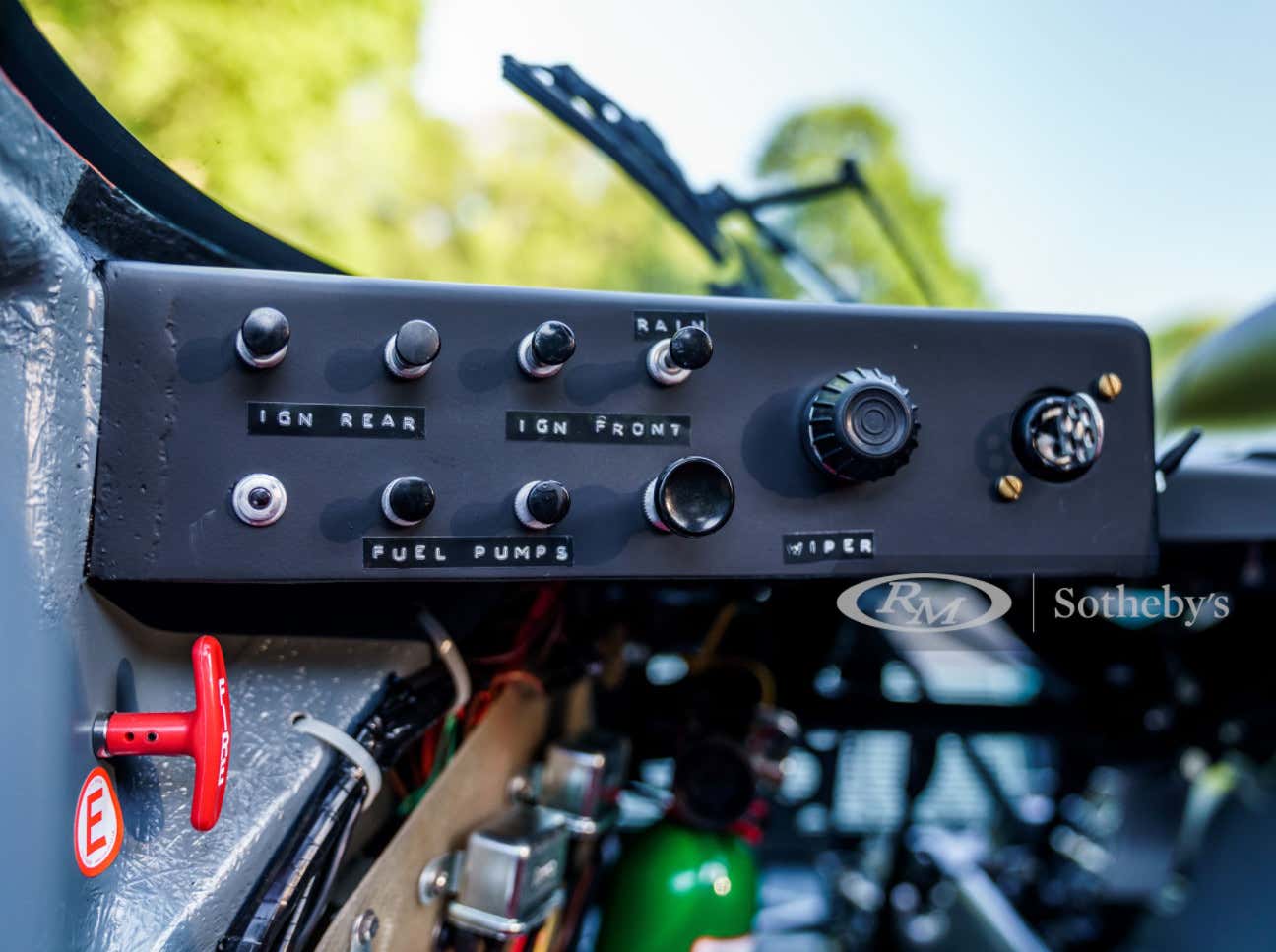 The starting process is somewhat involved if you want to do it right. First of all, if it’s cold outside, you’ll want to start by plugging in the oil heater. This helps gets the engine’s fluids up to a safe temperature for starting, though it isn’t necessary if ambient conditions are warmer. An engine oil level check is also mandatory before starting if you want to avoid lunching the race motor. 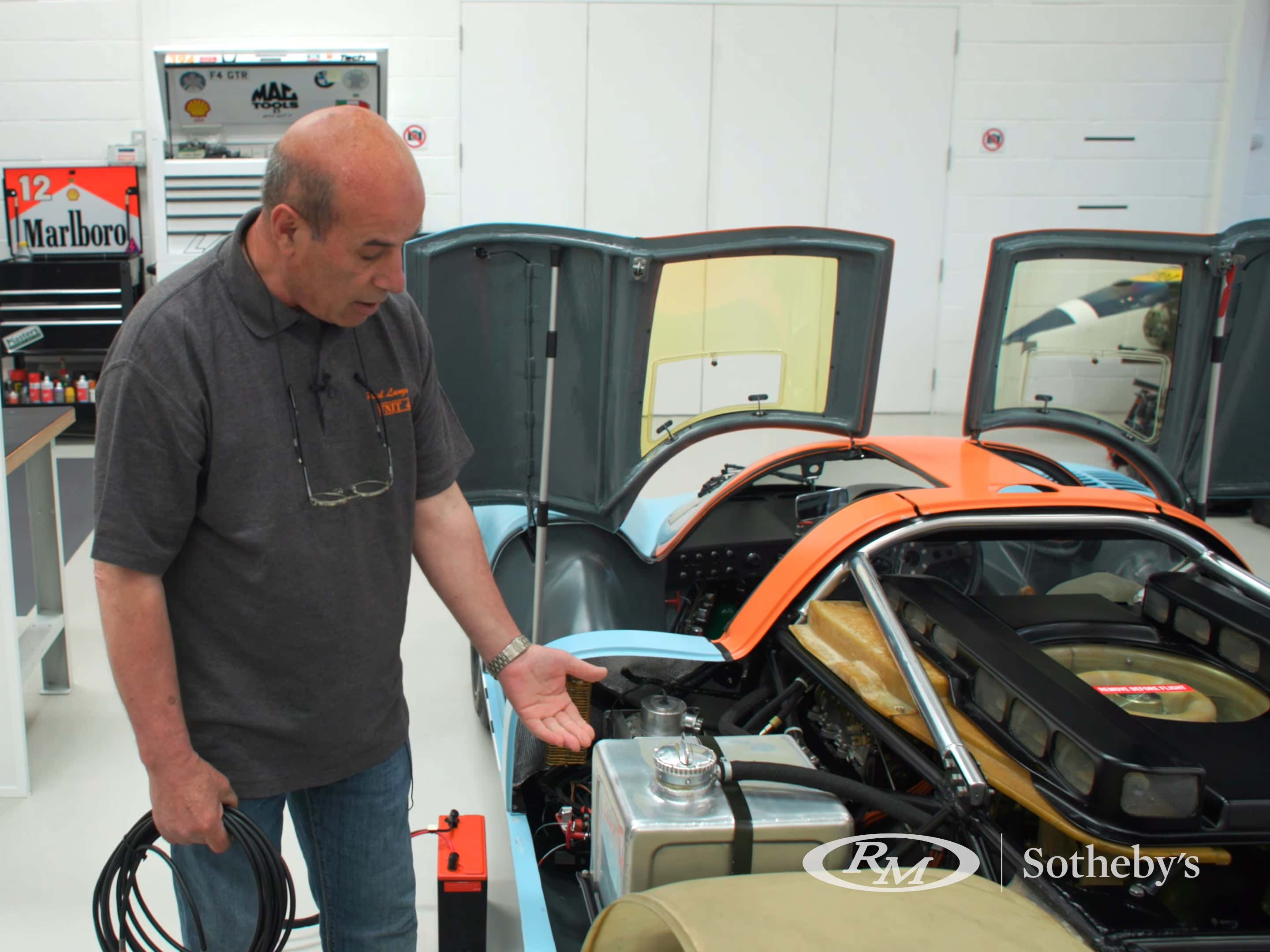 Next, both master switches must be engaged. A jump battery is used to assist the onboard battery during starting to ensure the latter isn’t excessively drained. Two fuel pumps must be turned on, along with the ignition circuits. It’s also important to remove covers from above the engine. With everything energized and the pumps humming, the engine is then turned over like any other road car, with a key. 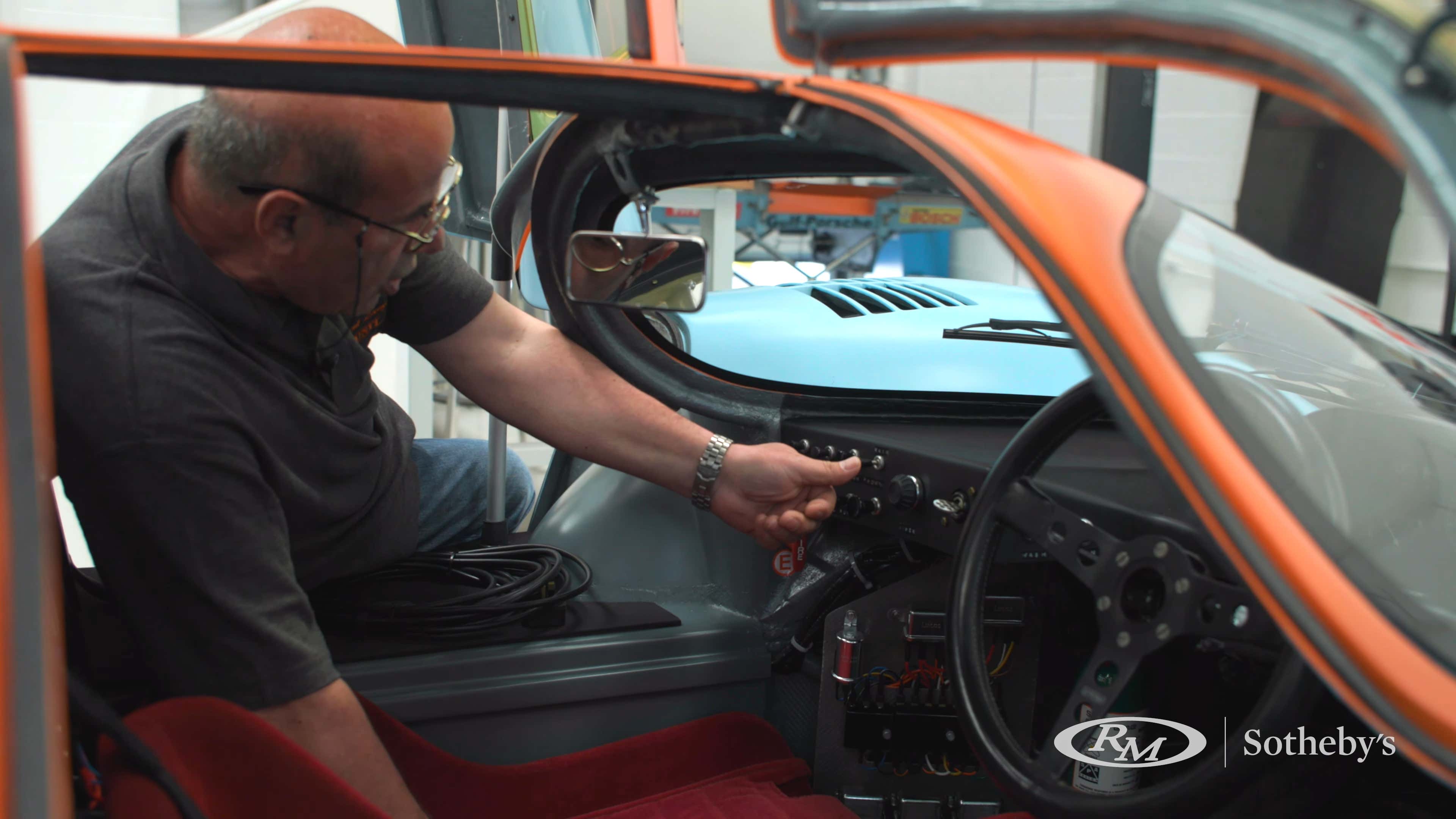 When starting from cold, it’s critical not to rev too high. The proper procedure involves holding the throttle linkage by hand to maintain 2500 rpm until the engine oil comes up to proper operating temperature. While the engine has a choke for cold starts, it’s not recommended for use as the over-rich mixture can easily cause fouled plugs. Instead, an easier process is to squirt brake cleaner into the intake, with the highly volatile combustible fluid helping the engine catch without causing any fouling issues.

Follow all those steps to the letter, and you should have no problems! If you happen to purchase the car, you’ll now be blessed with the knowledge of how to start it up. Racecars are complex beasts, after all, and demand the proper care and attention if they are to function properly.