Using crystal in a luxury car may seem extravagant unless it’s in a Rolls-Royce, and even then it could feel a little over the top. Not so for Volvo, which went whole hog in the S60 concept car by fitting the entire center console with exquisite Orrefors glass. In the same country where Ikea cranks out put-it-together-yourself furniture made from particle board and chewing gum, Sweden’s automaker is committed to crafting vehicles with custom touches like this.

You might be surprised to find that the elegant, check-me-out qualities of the crystal gear shifters are even easier to make than some of the plastic components in Volvo’s cars. It fits nicely into the hand and isn’t there just for show; it’s a working element. While this feature alone is an interesting curiosity, what really makes the story of the crystal gear shifter come to life is the philosophy behind it. It all stems from the cold, dark winters of Volvo’s home country. 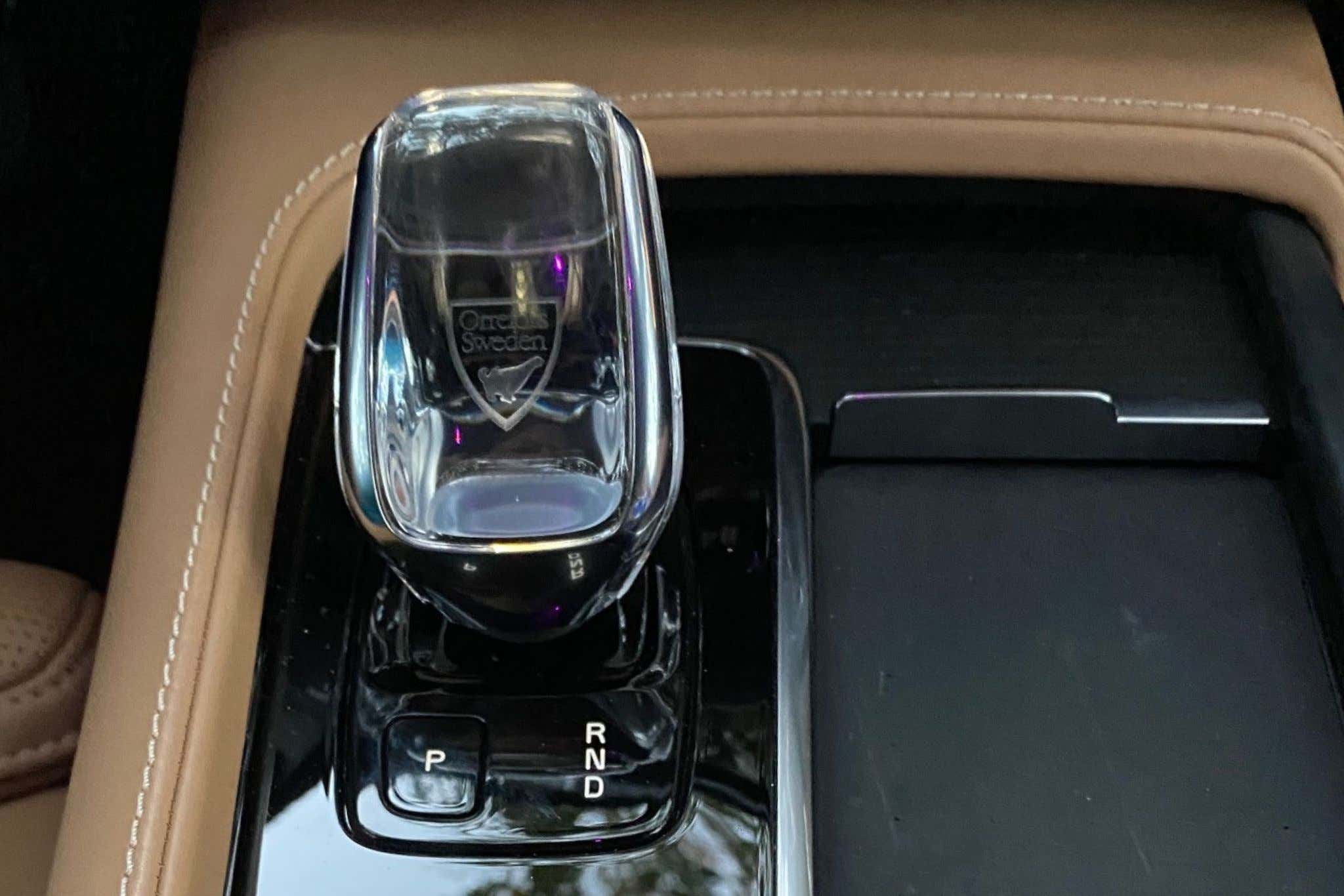 “In Sweden, the winters are hard,” said Cecilia Stark, who leads Volvo’s color and materials department. “Because it’s so dark up here, light is important.”

What makes crystal so beautiful is the play of light inside. Glass can feel cold and sleek, like a sheet of ice. Or it can be molded into a sculpture of facets that allows beams of light to filter through and illuminate it from within. In a country where winter days can have only four or five hours of light, it makes sense to celebrate it.

“We work so much with light and making things cozy in Sweden, so much so that we don’t really have (or need) curtains,” Stark said during a phone interview with me. “Everything starts with light. It’s so important to us and as an extension we want to create a warm atmosphere in our cars.” 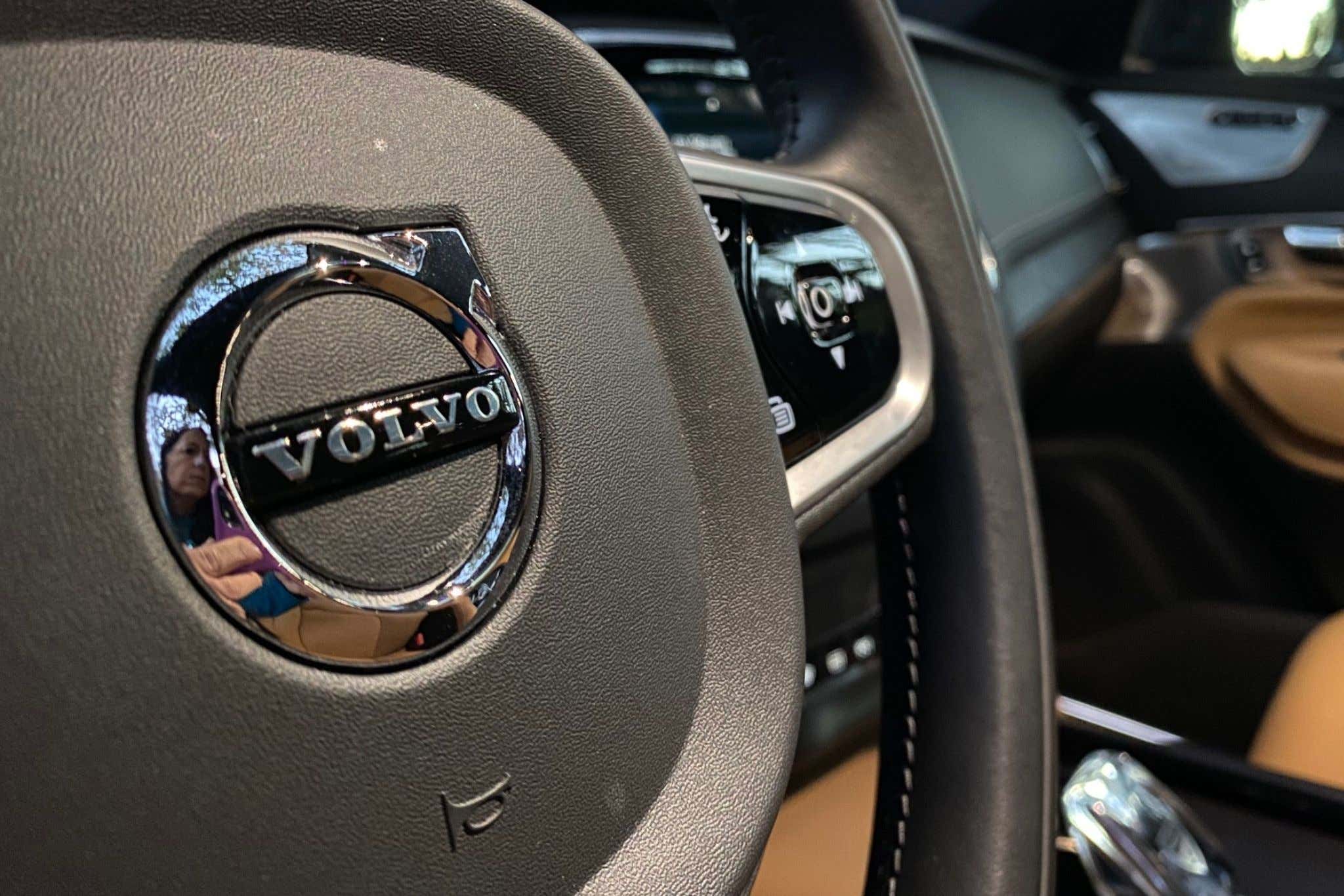 Stark has been with Volvo’s textile department for more than two decades, now driving the strategic development of all of the colors and materials in Volvo cars. She says she is committed to helping Volvo create new interiors that are luxurious and still responsible and sustainable, and every material is up for discussion. Stark and her team refuse to be married to any specific way of doing things, exploring other textiles and materials. For instance, last fall Volvo announced it was discontinuing the use of leather.

“I become stronger and stronger in my belief that we should use nature as an inspiration,” said Stark. “Now we are looking into wool, linen, and other natural materials. We want to create more of a living room space than a technical space.”

Making crystal requires a special set of skills, and Volvo contracted with Orrefors, a Swedish company that has been in business for more than a century. This isn’t just any old crystal company; Orrefors has an army of artisans creating original hand-blown works. Yes, of course it’s costlier, but Volvo believes it’s worth it. Stark says some automakers are using pressed glass instead of true crystal, so it’s kind of like using the aforementioned Ikea furniture made of particle board instead of a solid piece of hand hewn wood. 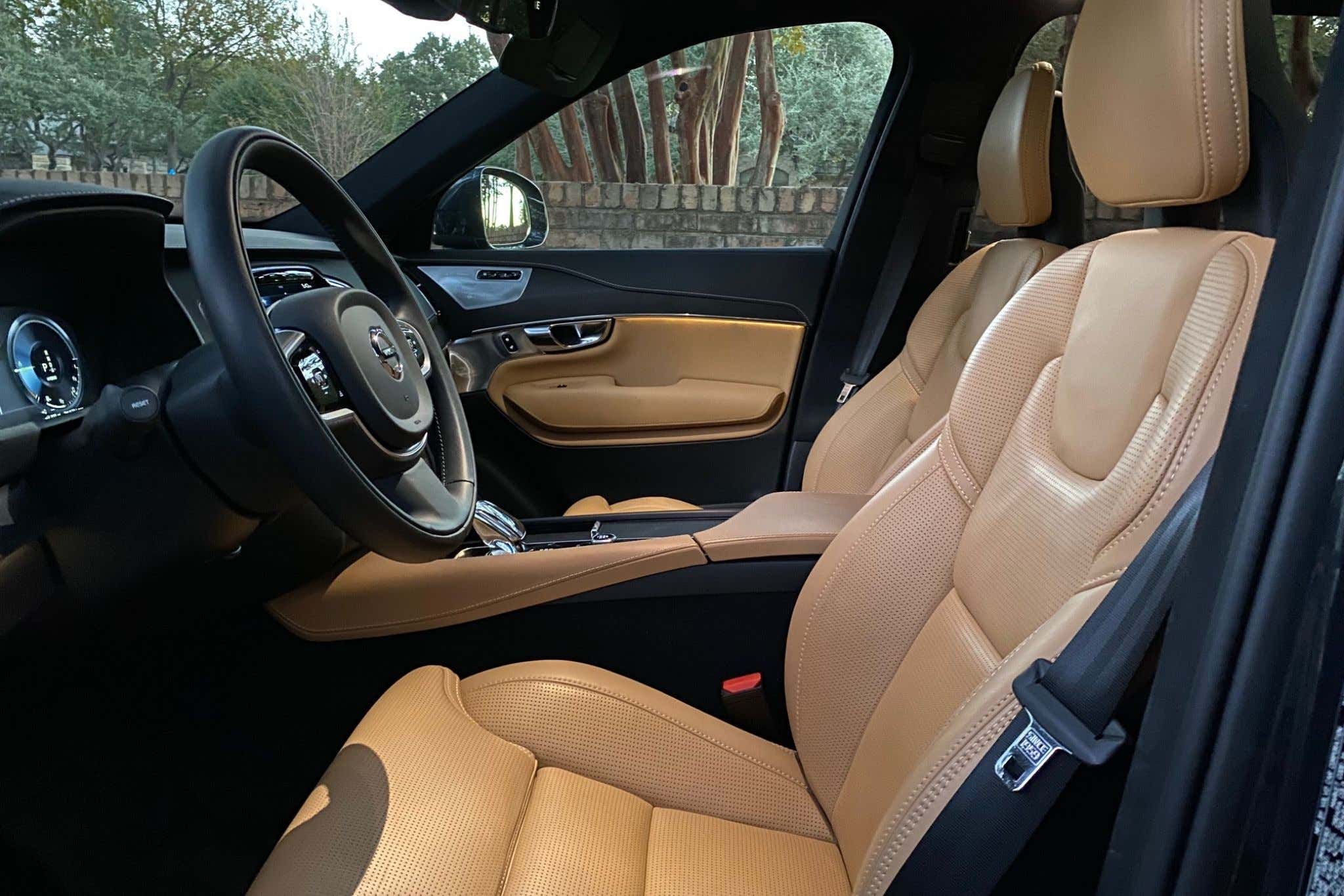 Interestingly, Volvo discovered that the tools Orrefors used for crystal were less complex than those the automaker used for plastic components. This gave the design team the opportunity to make simple graphite molds for prototypes, which were filled with molten melted glass at the Orrefors factory. After being taken out of its mold, the shifter is also heat treated to remove imperfections on its surface, Volvo says. In the process, the crystal becomes smooth. Then it’s placed in an oven for cooling slowly over the course of nearly one full day to mitigate any internal tension in the crystal.

When it’s complete, Volvo surrounds it with a plastic frame and chrome finish. That extra padding is designed to absorb energy before it reaches the crystal. 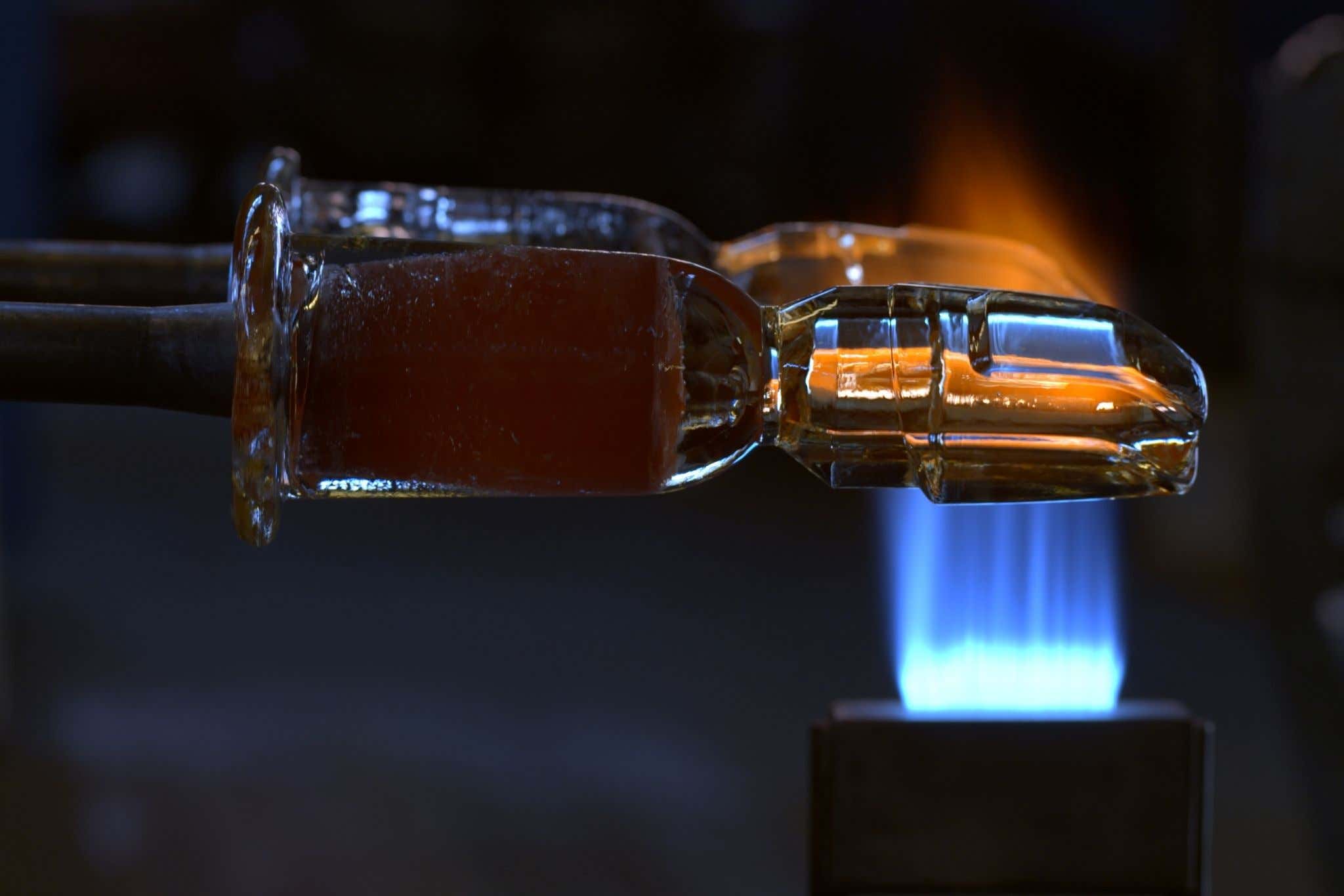 To light the gear shifter from the inside an LED light was installed in the plastic base, which is part of the electronic shift-by-wire system. And this presented a challenge: the only way to attach crystal to plastic is to use glue, but Volvo designers didn’t want the glue to be visible at the base. After testing 80 different adhesives, the brand found one that was colorless and unaffected by the difference in heat expansion between crystal and plastic. It didn’t block the source of light from the center of the gear shifter, either.

I see it as a subtle nod to its luxury category. One small crystal gear shifter is a nice touch, and it’s infinitely preferable to garish shows of bling like the Lamborghini Huracan one woman covered in 1.3 million Swarovski crystals. And even for a material that resembles ice it feels strangely warm, as Volvo intended.