Home » Installing Nitrous on Your Car Is Actually Pretty Straightforward, But Risky

Nitrous oxide is a powerful oxidizer. What this means is that if you pump it into an engine along with additional fuel, you can make a lot more power at the push of a button. Often referred to as “NAWSS” by the faster and furiouser among us, it’s also a great way to blow an engine in a spectacular fashion. The team at Deutsche Auto Parts have just dropped a video showing how easy it is to install a nitrous oxide system, as well as what can go wrong if you’re a little overzealous with the application.

The easiest way to go is to use what’s referred to as a wet system. A wet system sprays in both nitrous oxide and the required additional fuel together. This is usually done at the press of a button which activates a solenoid valve allowing the fuel and nitrous to flow into the engine. Conversely, a dry system sprays only nitrous oxide into the engine, leaving it up to the engine management system to supply the additional fuel via the normal fuel injectors. The latter method requires a custom tune if not a full standalone ECU to implement, and thus most casual nitrous users go with the wet method. 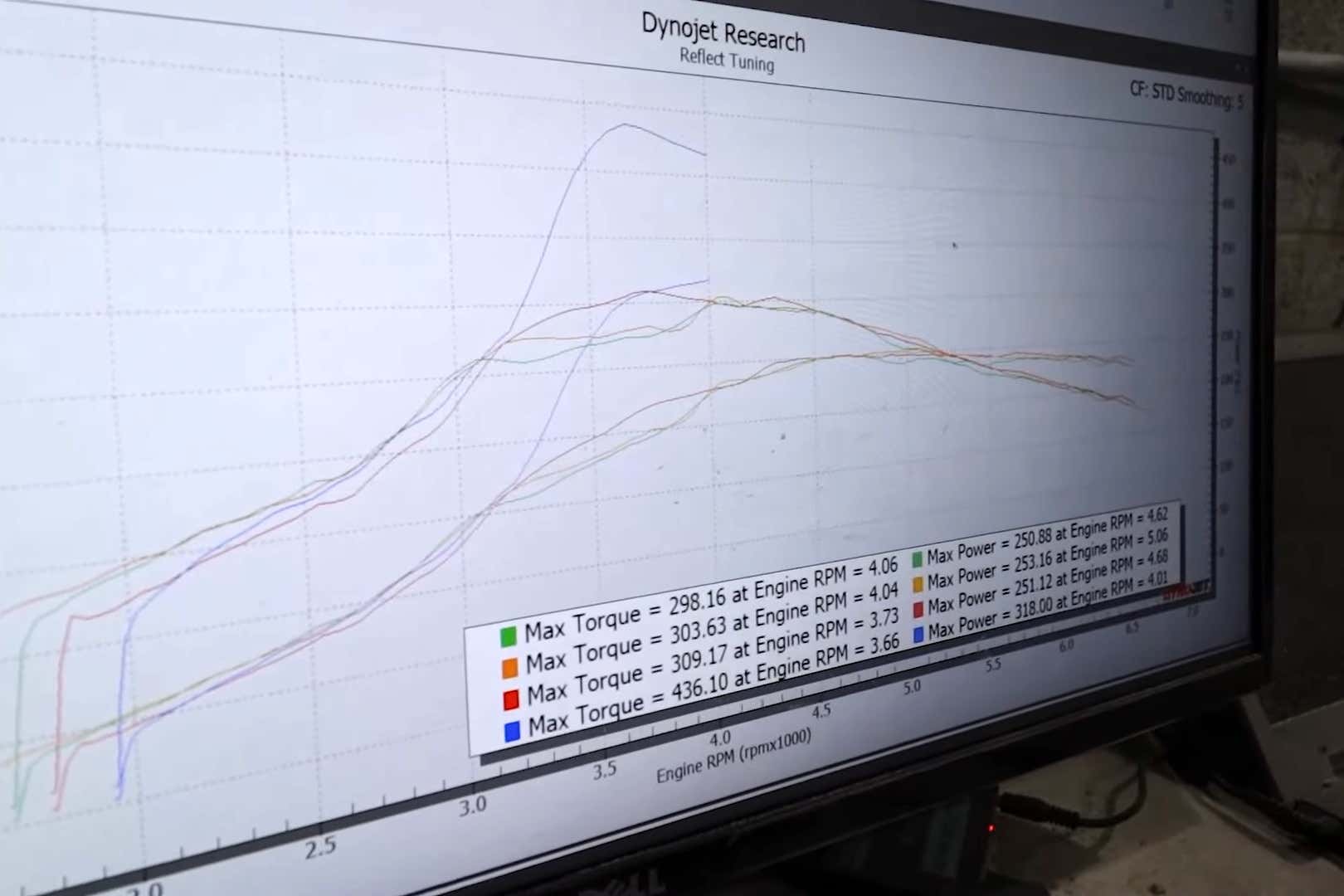 The Deutsche Auto Parts team, along with Charles aka HumbleMechanic, set about fitting a wet system to their 2007 Jetta GLI fitted with the 2.0 liter turbo FSI engine. Bought with a broken timing belt for just $1200, it’s a project car that the crew are building for a drag racing showdown with fellow YouTubers Gears and Gasoline. The car was cheap and a little worse for wear, so makes a perfect candidate for some reckless nitrous action. 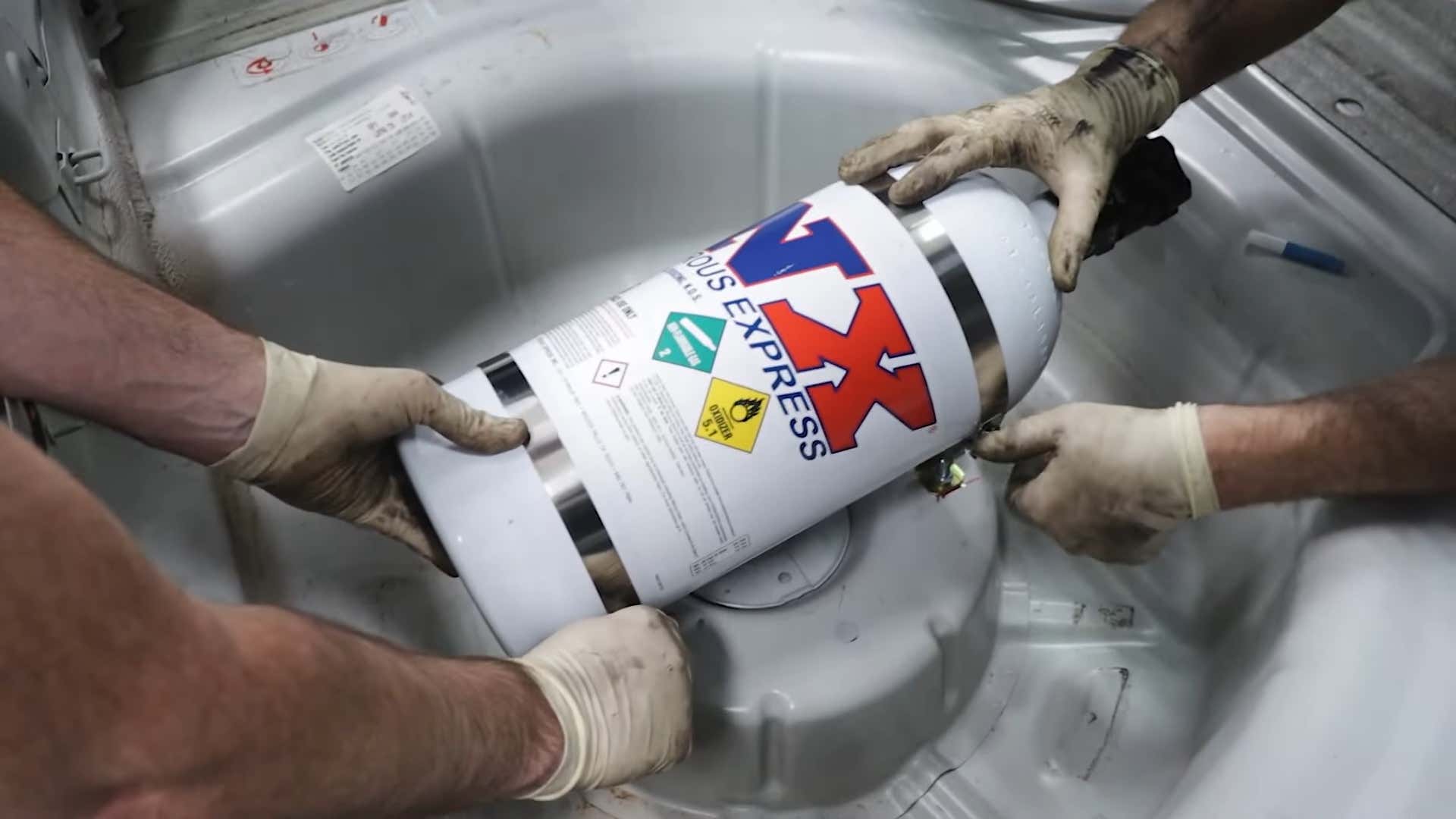 The install is fairly straightforward. A Nitrous Express kit was selected, with the impressively large nitrous oxide bottle installed in the boot with the included brackets for great visual effect. The nitrous line is snaked under the car heading up to the engine bay at the front. Securing a fuel supply for the wet shot nozzle is easy enough, as the FSI engine’s fuel pump has a Schrader valve for checking fuel pressure that can easily be repurposed. Otherwise, it would be a simple job of installing a tee on an existing fuel line. From there, it’s a simple matter of hooking up the nitrous and fuel feeds up to the nozzle, which is installed in a hole drilled in the intake piping just before the throttle body. 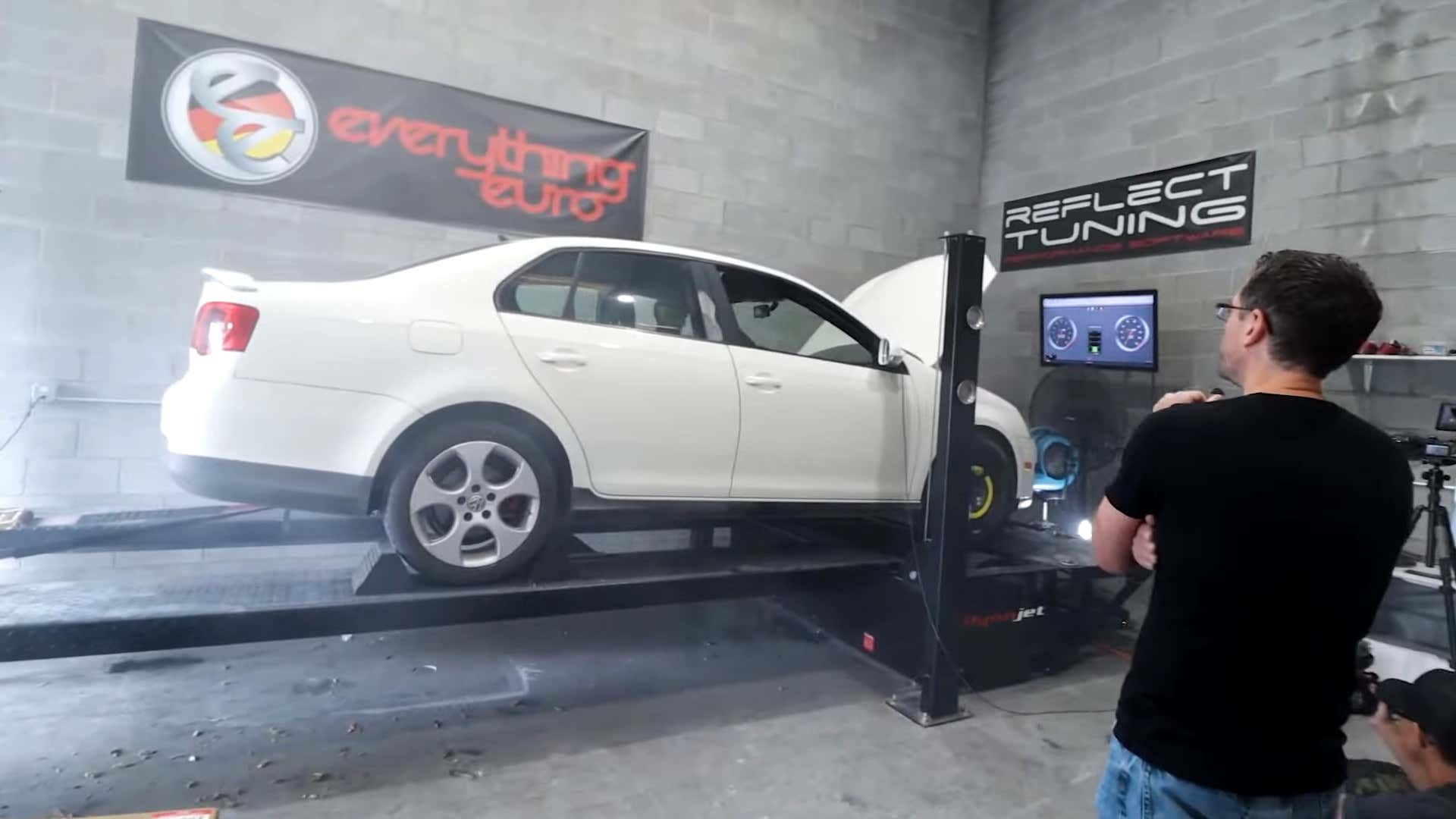 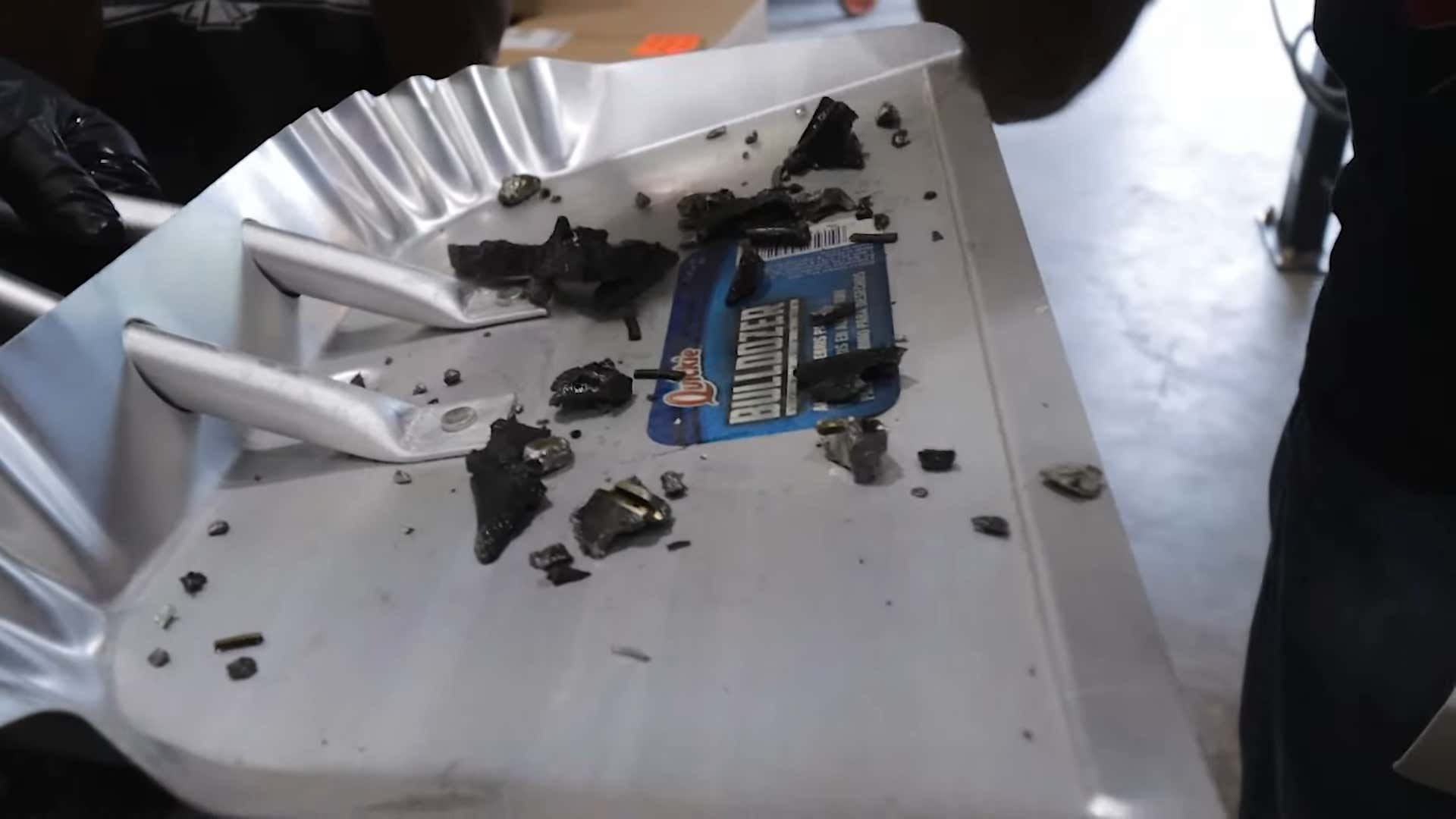 With bits of piston and other engine internals littering the floor of the dyno cell, it’s a good cautionary tale of what can go wrong. In the video, Street Outlaws star John Andrade Jr. weighs in on the havoc, suggesting it was likely that the 100 shot of nitrous was too much for the engine, especially given that it was already turbocharged. The combination of forced induction and nitrous oxide injection can lead to huge cylinder pressures which can prove too much for an otherwise largely stock engine. Additionally, added heat from the more intense combustion can cause the piston rings to expand. When the ends of the piston rings touch, they can jam a piston in a cylinder or snap parts of a piston off, quickly grenading the engine.

The video is full of shots of the destroyed internals which make for great viewing. Take it as a cautionary tale; while you can install nitrous quite easily, you might want to start with a more mild 50 shot if you don’t want an engine bay full of shrapnel your first time out. We can’t wait to see what the team come up when they get the car back together, we just hope there’s still a shiny red button for that naughty chemical boost.