Apparently, before selling his 1977 Ferrari 308 GTB as it was, reassembling mastermind James May even considered keeping the thing around and turning the Italian V8 into a rather expensive EV using a Tesla Model 3 drivetrain. In the end, he decided to leave his classic Ferrari as Enzo intended, yet the concept of an electrified classic car remains just as close to his heart. That’s especially true when it comes to something like the RBW Classic Roadster, a brand new MGB EV made using original press British Motor Heritage body shells. These new bodies are available for Minis, MGBs, Midgets and Austin-Healey Sprites in the United Kingdom, and another small manufacturer using them for their MGBs is Frontline Developments, which equips its MG Abingdon Editions with Mazda Miata powertrains.

The MGB is no rare classic by any stretch. The fact that no donor car needs to be restored, and you’re really just giving up the sound of a leaky BMC B-series engine, makes the RBW Classic Roadster seem like a winning combination until you learn that it costs nearly $125,000. With its base 160-mile battery pack, that is, because for even more, RBW can give you eight cell packs instead of six, for a range of around 200 miles. 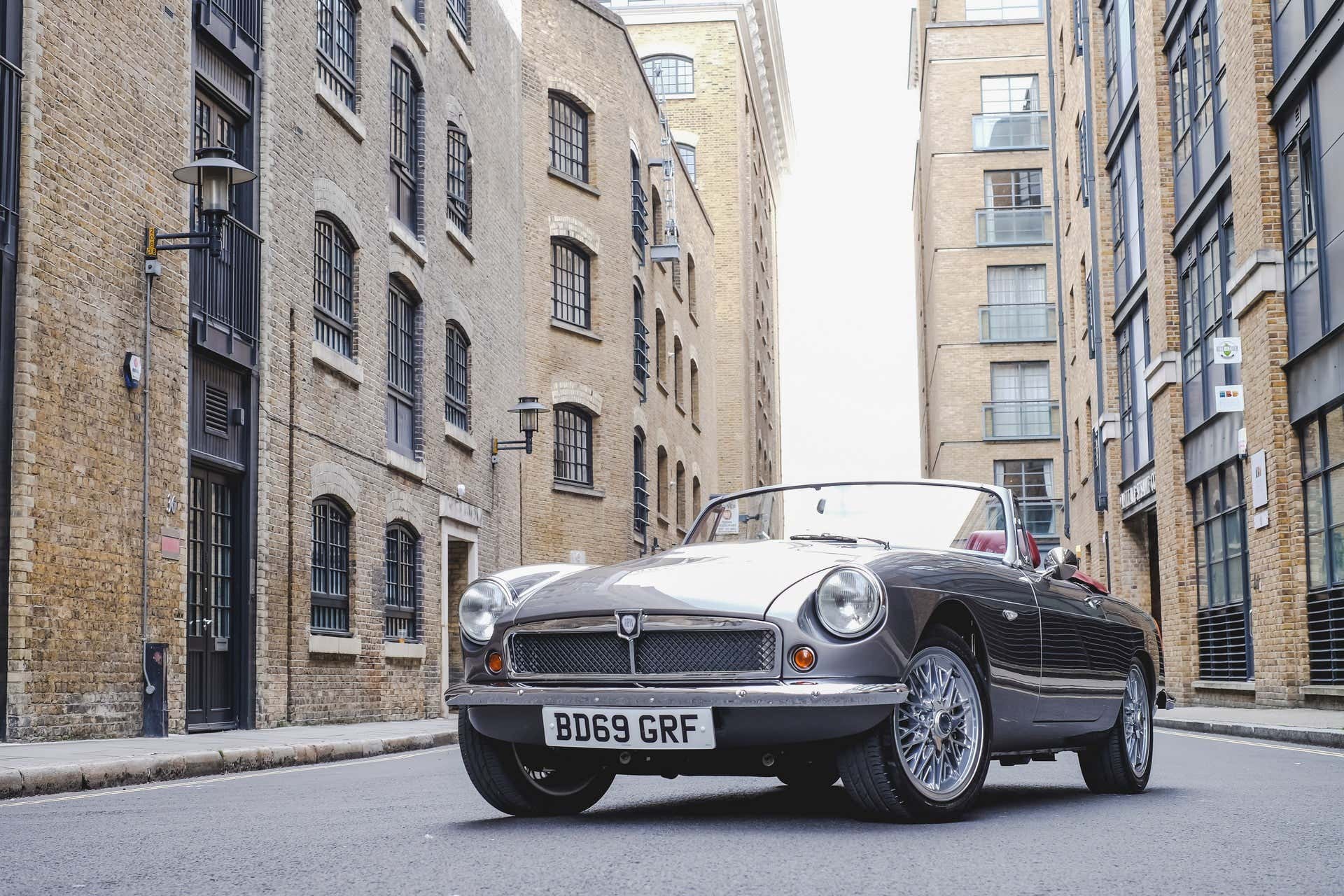 The cost of these electric conversions remains an issue for now. As proven by fellow British cottage industry player Zero EV, even an NB Miata with just a 100-mile range will cost you the local equivalent of $26,000. A peppy Mini can be a budget alternative, yet if you move into the electrified world of Volkswagen Beetles, Porsche 911s, Mercedes-Benz cars from the 1970s, or the products of startups like Lunaz, you’ll be looking at Range Rover restomods starting at $322,000, with even pricier Jaguar and Rolls-Royce options on the side.

For the same kind of money, the U.K.’s Charge will also reward you with a 1960s-style Mustang packing 470 electric horsepower. Endless options, then. 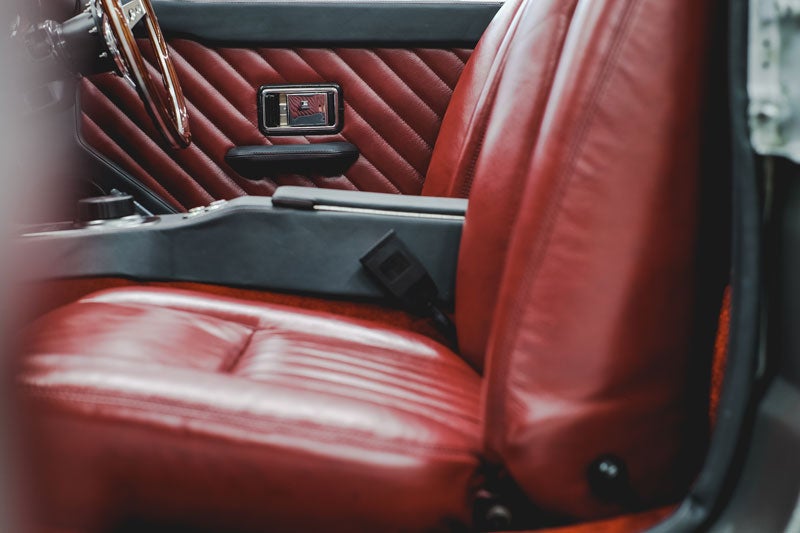 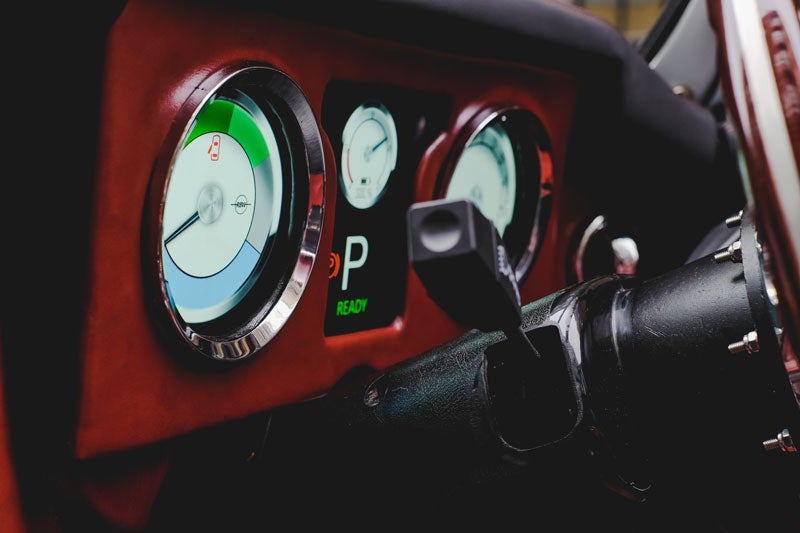 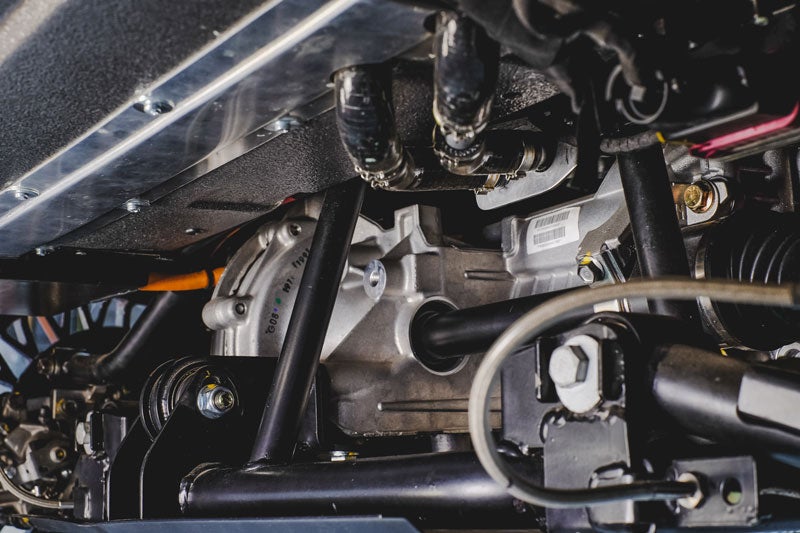 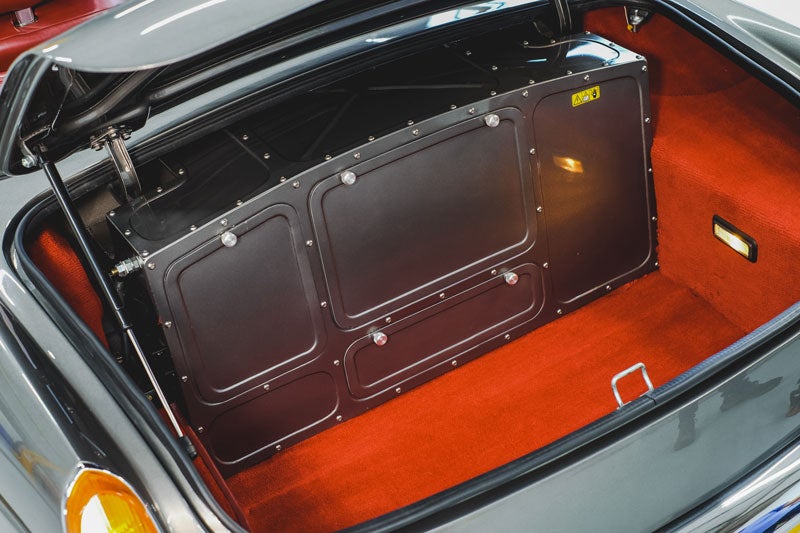 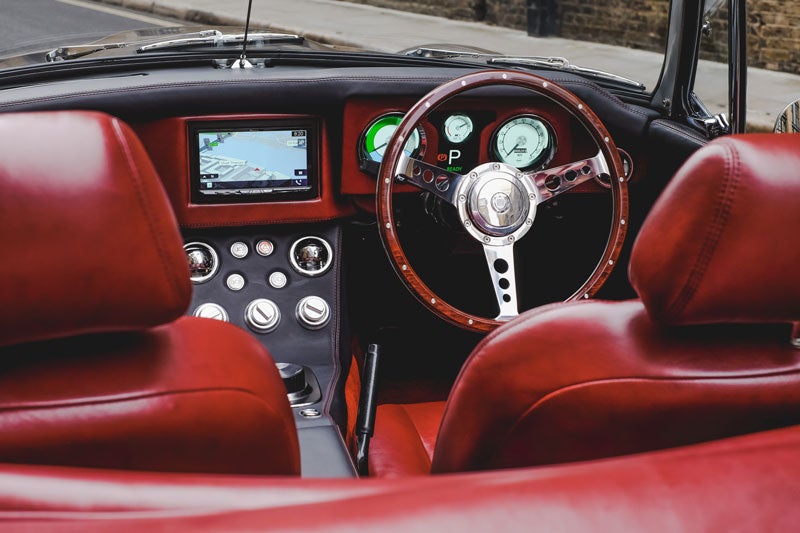 James May found himself in the prototype of RBW’s Classic Roadster, and after coming to terms with how expensive it is compared to his excellent Alpine A110, he quite enjoyed the carefree cruising not many regular MGB drivers could hope for.

With a top speed of 80 miles peer hour, a zero-to-60 run in a casual nine seconds, a 160-mile range and a digital dash quickly informing you of RBW’s partnership with Continental, the Classic Roadster is one of many electrified antiques that are undoubtedly ready to flood the market. Now, about that price…

Got a tip on MGs, EVs, or more? Send us a note: [email protected]