Or it could be an owl-friendly 4xe simply enjoying a Friday afternoon drive.

Before diving into this artful six-second video, know this. We have more questions than answers, and this clip could ultimately be nothing more than Jeep’s marketing crew exercising a bit of creativity. However, knowing what we know about Jeep with regards to teasers and timing, we felt this video warranted broader scrutiny and discussion.

That being said, put on your thinking cap and see if you can suss out anything we may have missed. Jeep recently shared this video on its official Facebook page, and we’ve been scratching our heads ever since.

When we first saw it, we thought whoa, is that a two-door Wrangler Rubicon 392? There’s some evidence to support that, namely with the prominent hood scoop and what looks like a shorter two-door wheelbase. The video is teaser-quality, meaning just enough detail is absent to draw a clear conclusion. And then there’s the timing of it all, notably with Land Rover debuting its new V8-powered Defender in four-door and two-door trim. We’ve certainly seen former FCA brands Jeep and Ram trying to steal thunder from other automakers’ big reveals in the past.

While there is some evidence, on closer inspection we’re almost positive this isn’t a two-door 392. The dead-silent video with a nature theme and mention of the future doesn’t fit the MO for a rip-snorting, MPG-killing V8 teaser. Also, the hood scoop on the 392 Rubicon isn’t as prominent as what we see here. However, tricks of light and shadow could make the modest hood bulge on the Wrangler 4xe Rubicon look like this. 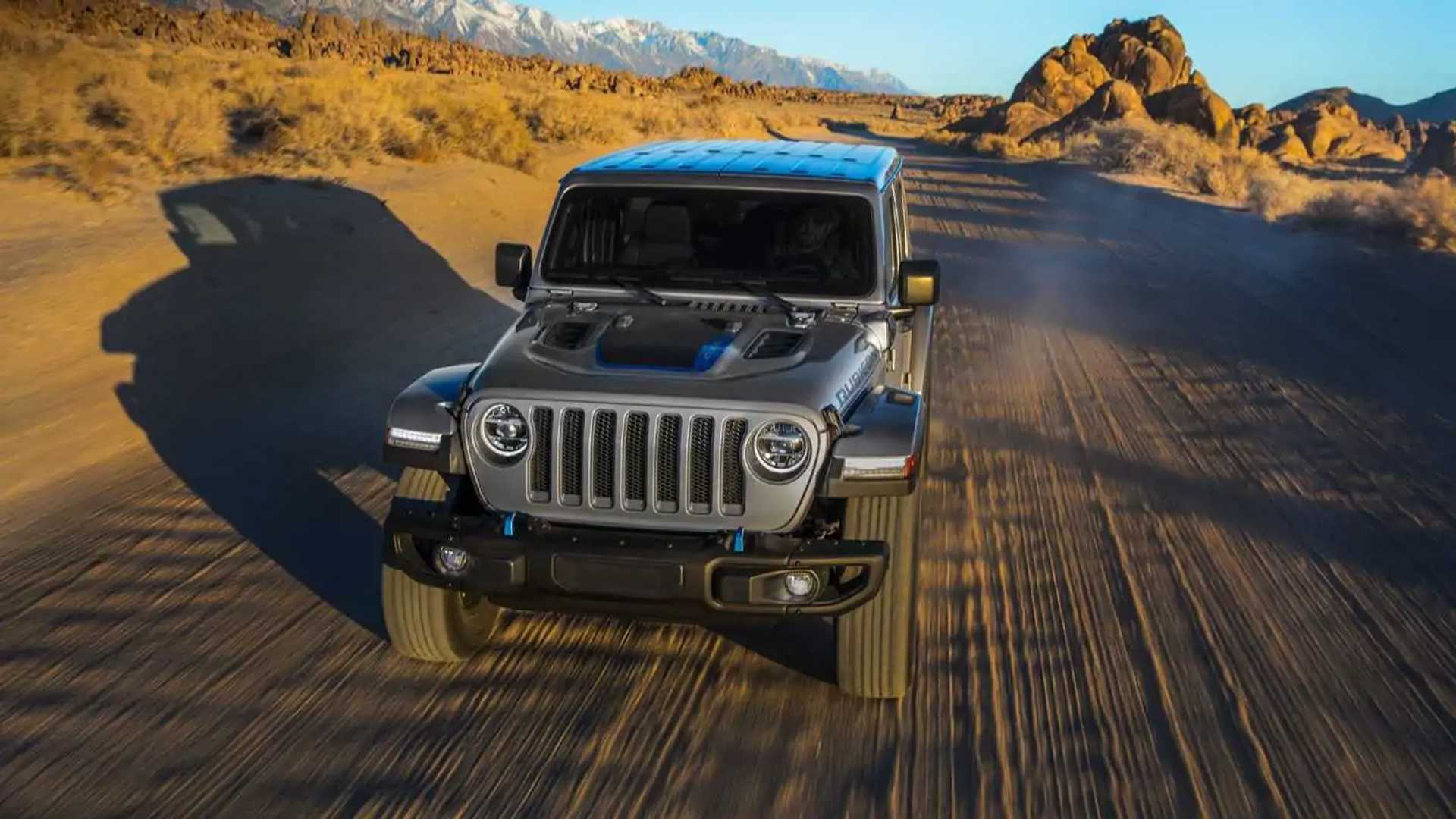 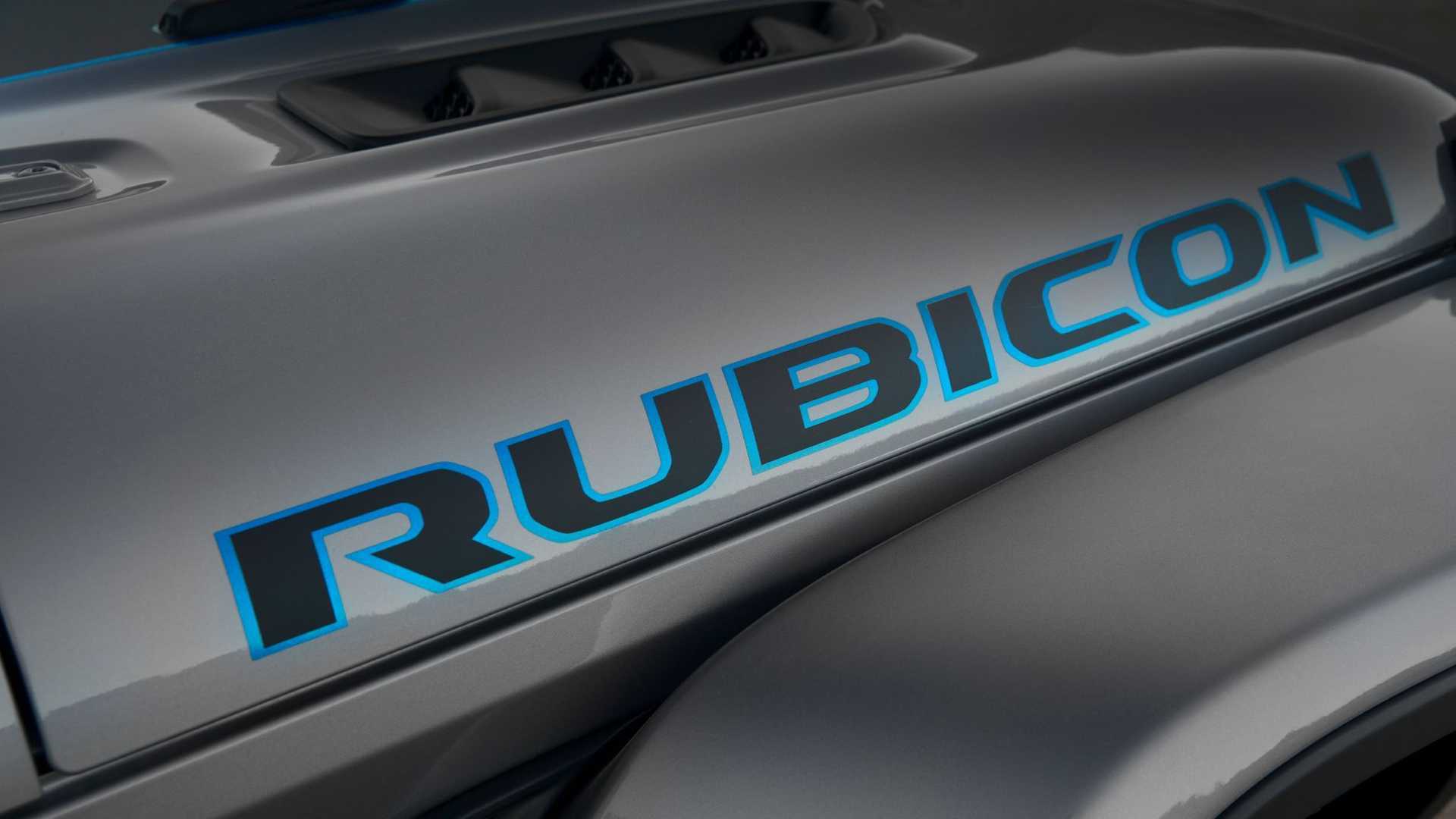 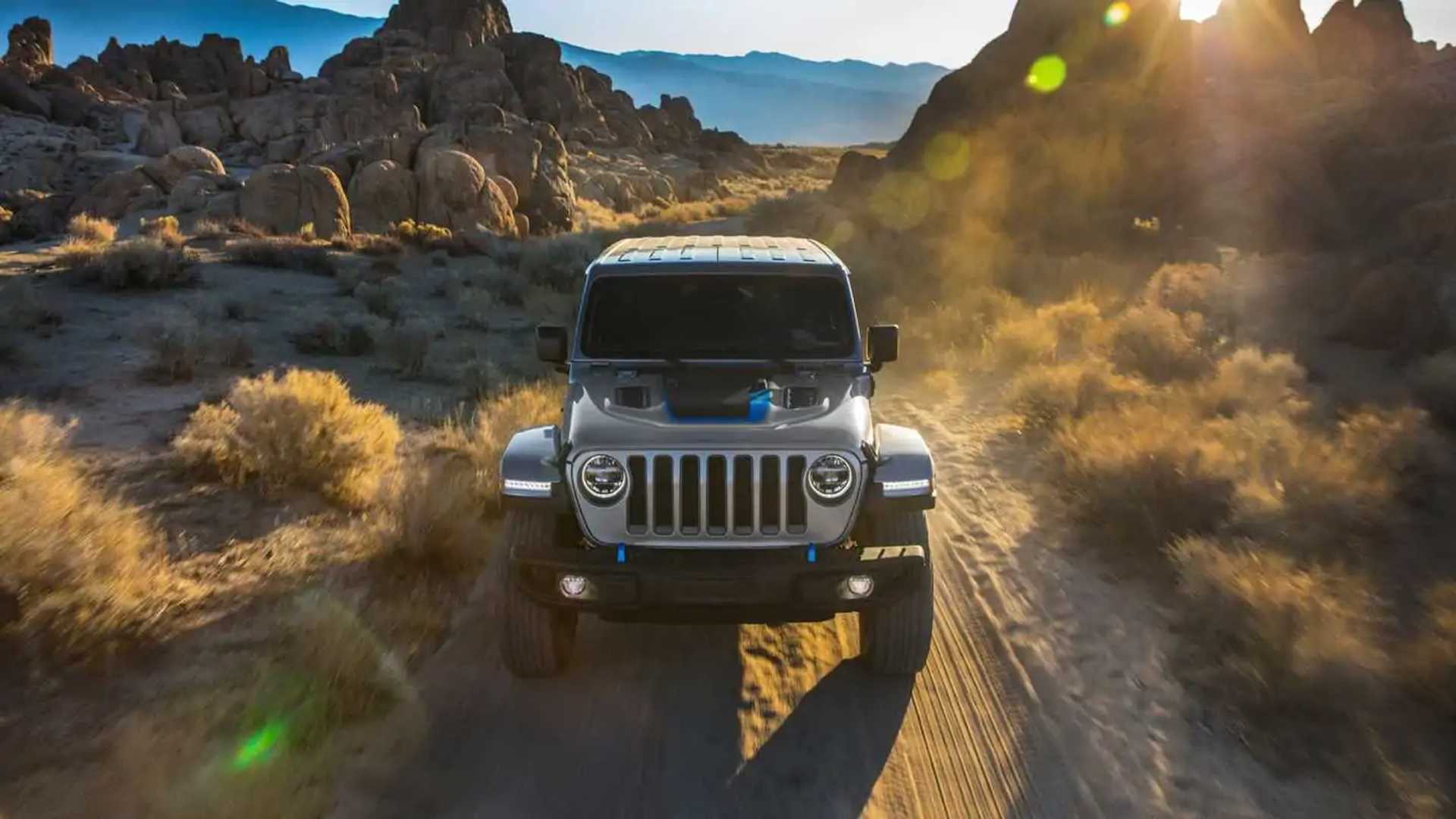 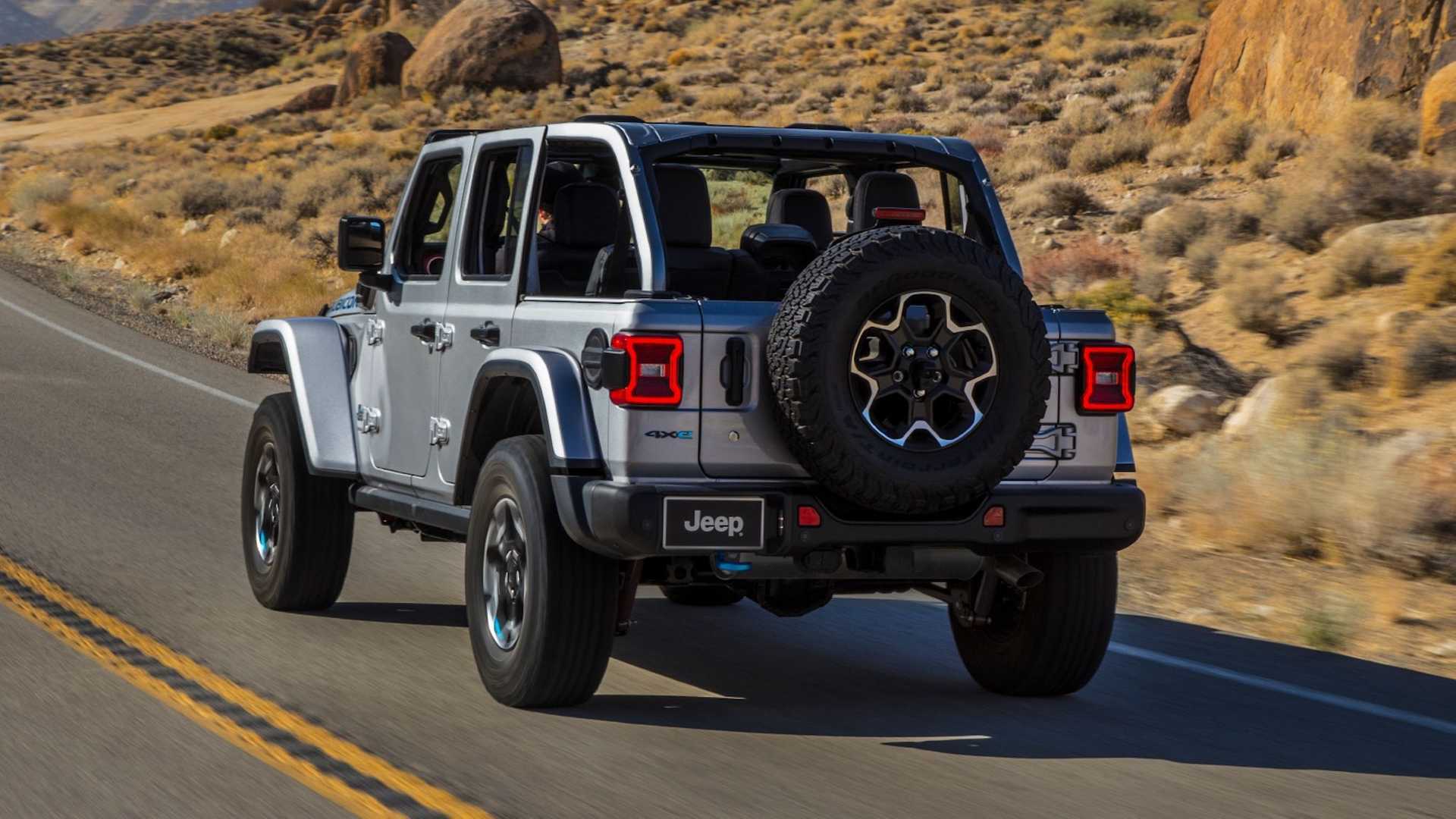 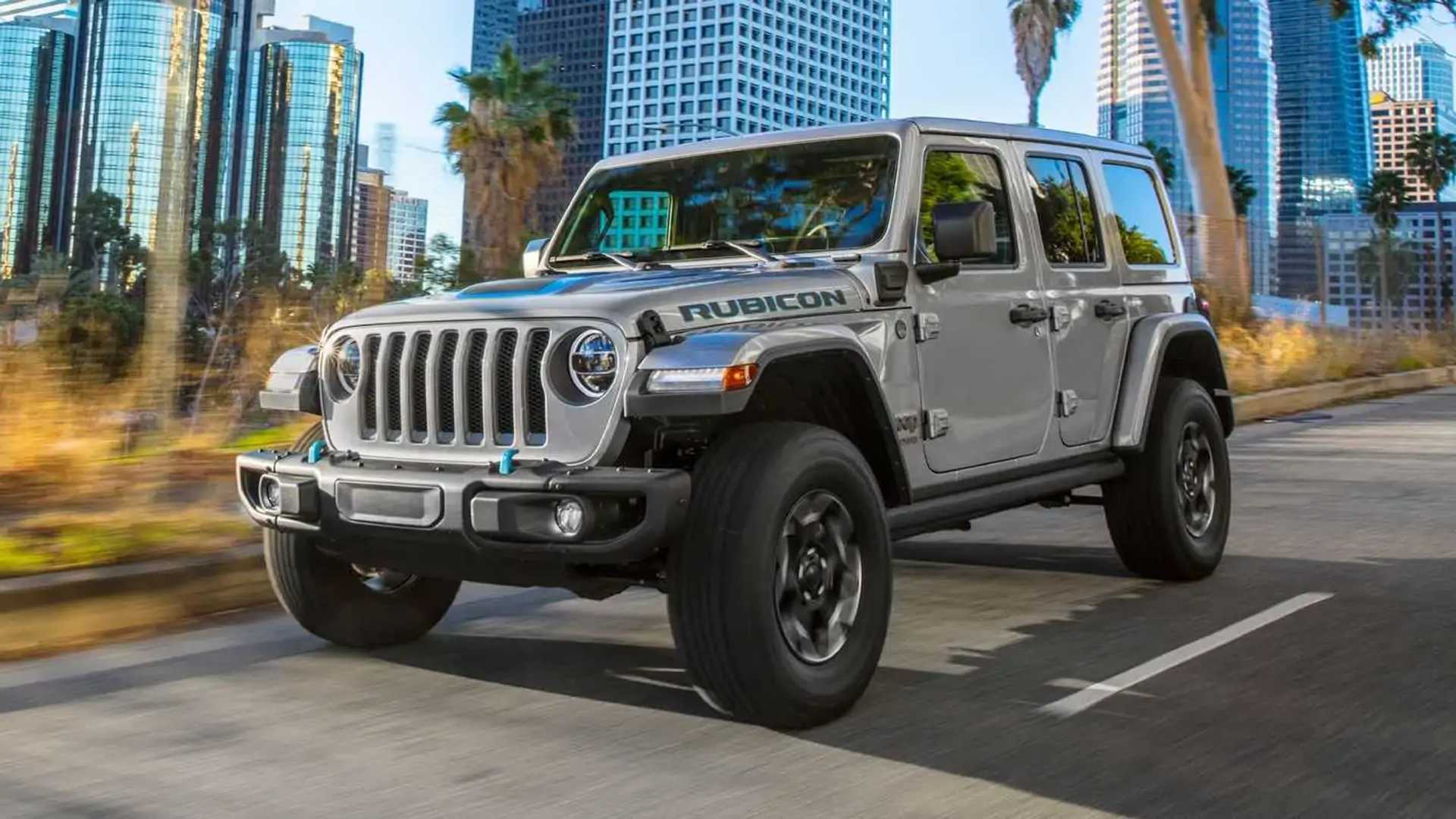 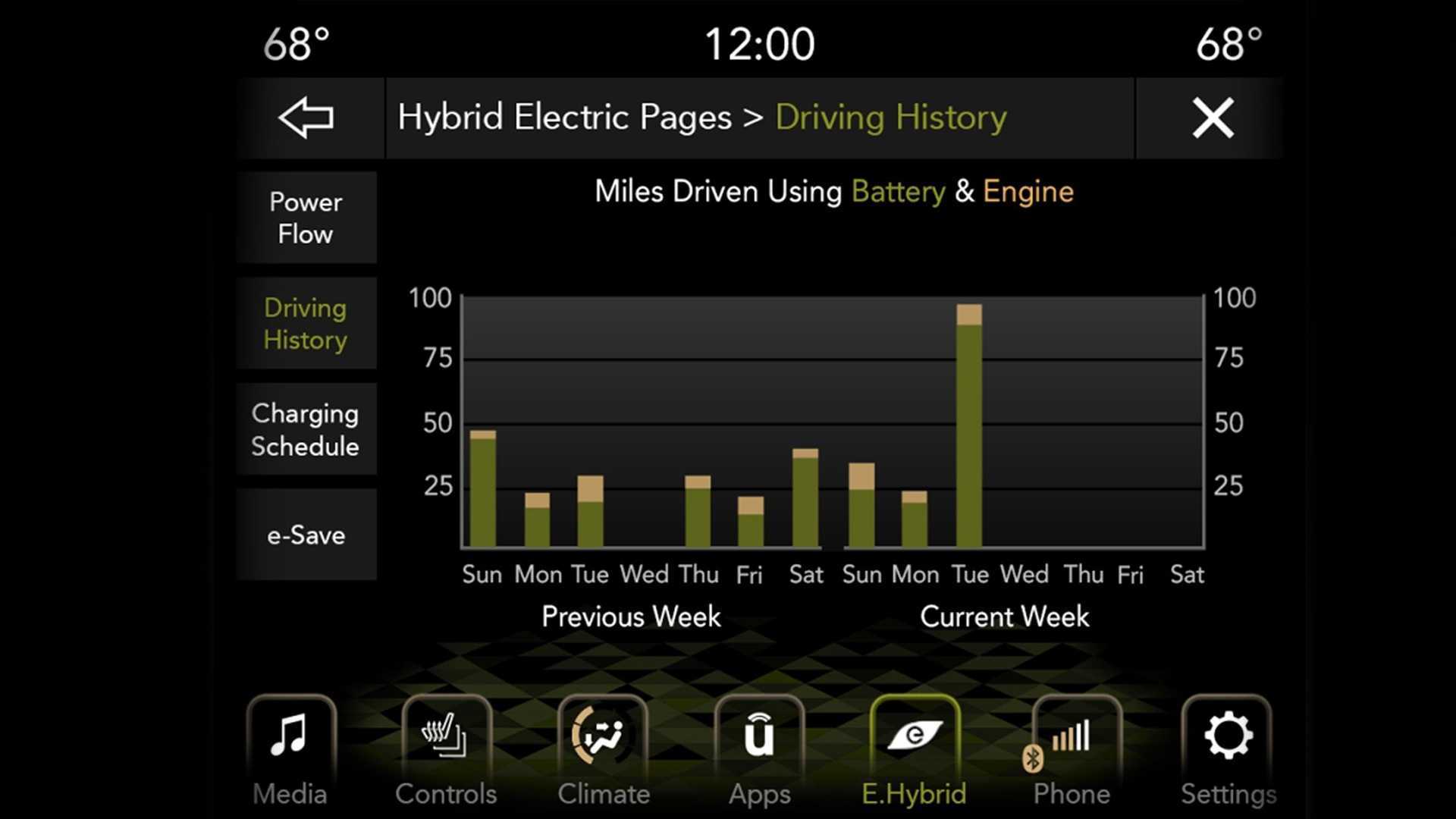 Now that makes more sense than anything. Like it or not, the future is electric and the plug-in hybrid 4xe with a 25-mile EV range fits the narrative of this short, silent video. Looking close at the hood, we can almost make out the prominent vents that flank the bulge on the 4xe Rubicon. If this is a Wrangler 4xe, then only one mystery remains. Is Jeep teasing a two-door model here? As previously mentioned, the video is definitely teaser-quality, which makes it difficult to definitively say one way or another if this is a two-door or four-door Wrangler.

If it is just a four-door 4xe, then we offer congratulations to Jeep’s marketing team. You got our attention with an artful video showing nothing new, but let’s have some additional eyes on this because automakers can be pretty crafty with teasers. Motor1.com reader, what do you think is happening here? 4xe? Two-door 392? Some weird new Owlhawk trim? Bring forth your best theories.

Charles Leclerc: Ferrari will be back in command soon | F1 News by PlanetF1
Car Reviews