Let’s put it out there right away: a new Koenigsegg Gemera is going to be prohibitively expensive unless you’re a multimillionaire with a steady influx of cash. You may never drive one unless you make friends with a generous owner. That doesn’t mean the brand’s megacars and associated technology and design innovations are inconsequential for the rest of the population.

Stay with me here: even fewer of us will ever see a lunar rover, let alone drive one on the moon. And yet, the invention of the lunar rover opened the door to a multitude of technologies we use in everyday applications: the miniaturization of microprocessors, for example. It’s because of NASA that we have memory foam, which was developed in the 1970s to improve seat cushioning and crash protection for airline pilots and passengers. That brings us back to Koenigsegg, which uses the aforementioned memory foam in its seats. 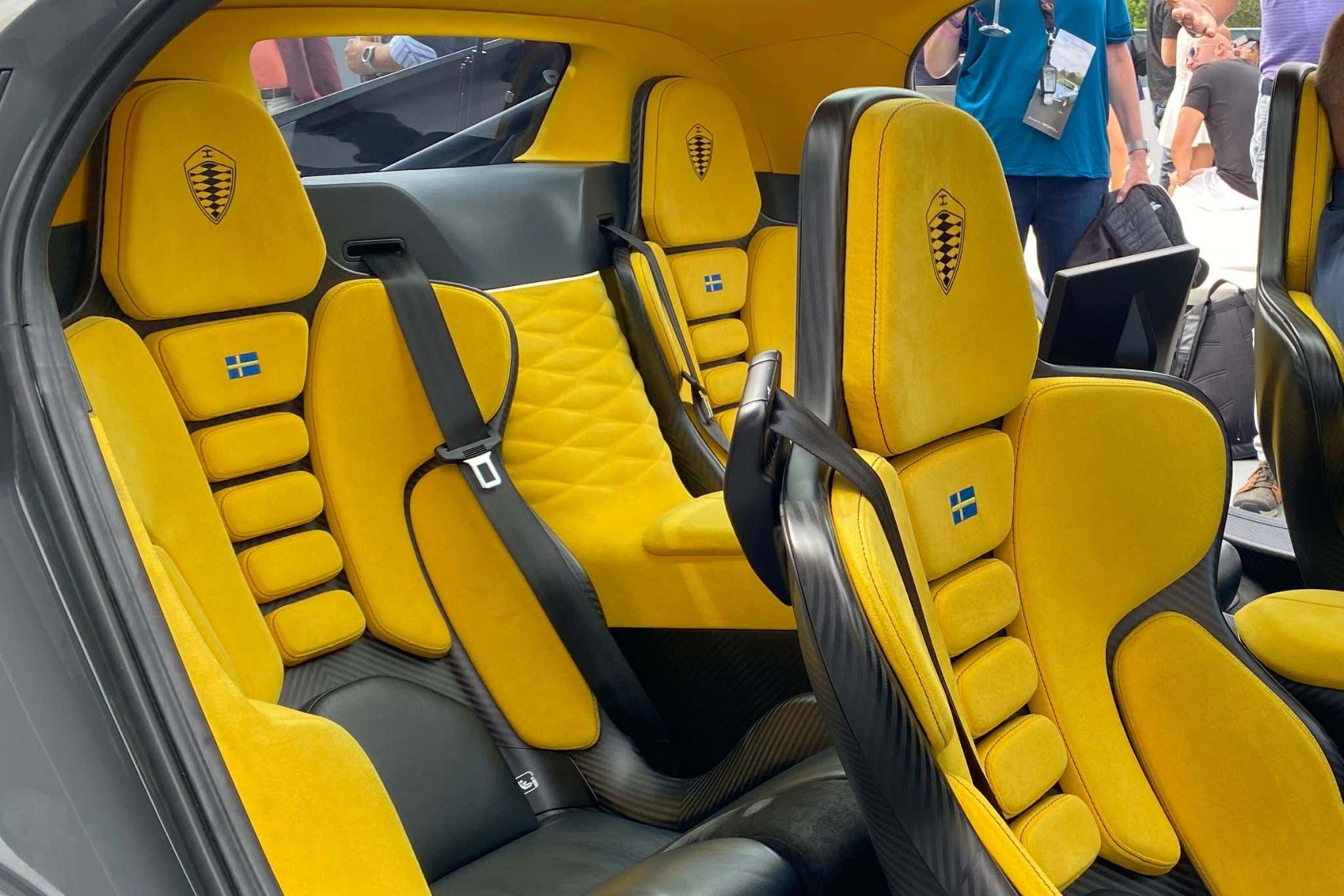 Sectioned like a trilobite fossil–or, more appropriately to this modern car, segmented blips of light–the four seats in this family-sized car have an unusual structure that may inform seating design for years to come. Invented by mad genius Christian von Koenigsegg on past models and integrated into the brand’s new four-seater by designer Sasha Selipanov, the seats are both interesting and functional. It’s not beyond the realm of possibility that mass-produced cars could take the idea and roll with a version of this to keep passengers cool and comfortable.

Russia native Selipanov came to Koenigsegg from Genesis, where he was the creative brawn behind the sleek Essentia concept. In the Essentia, you can see how Selipanov integrates a variety of textures in his work; he brought those preferences with him to the Swedish automaker in 2019. The upholstery and trim in the Essentia are made up of both parallel and crisscrossing lines; the Gemera echoes some of those themes inside. 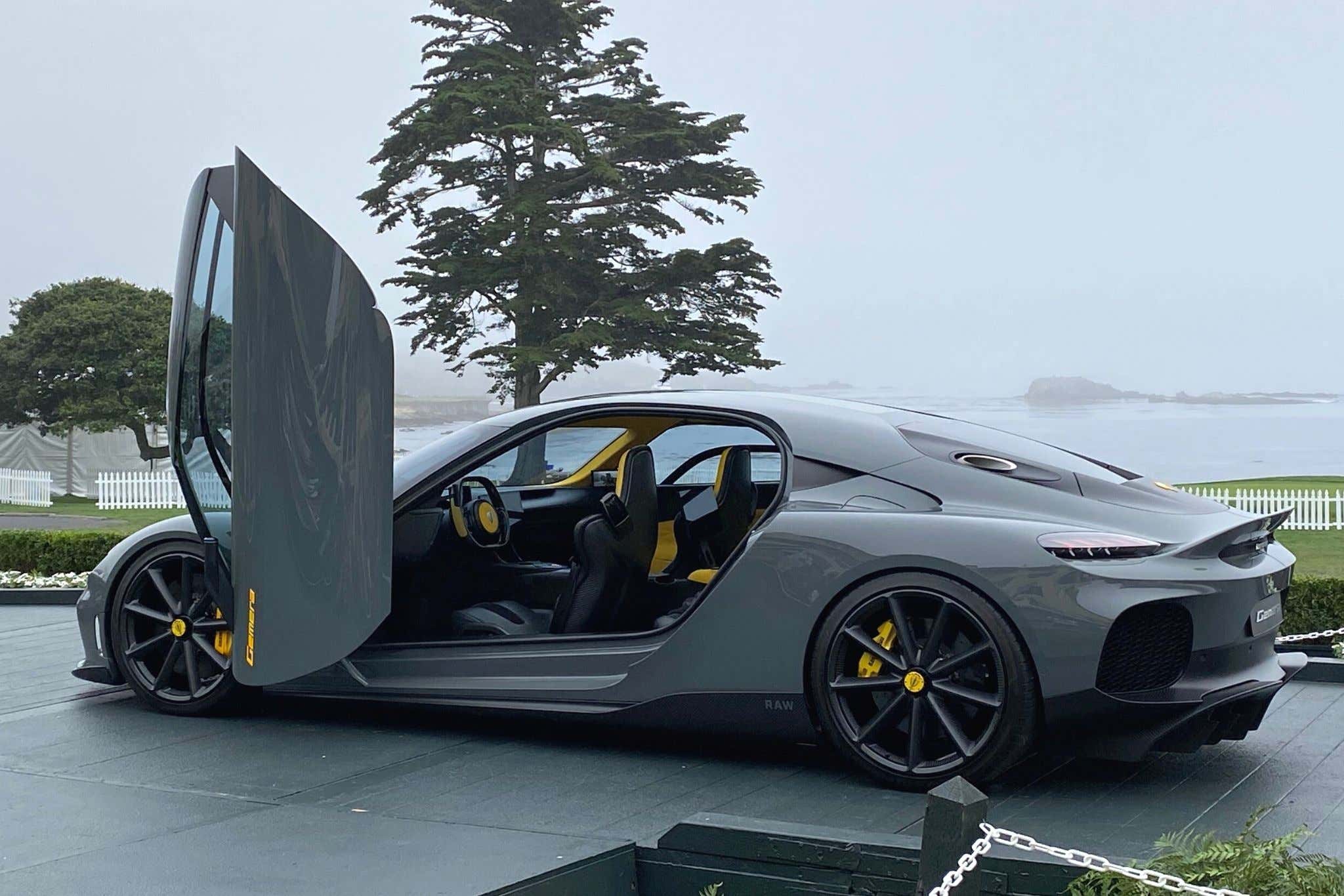 While he defers credit for the idea of the uniquely segmented seats, Selipanov sculpted them into the body of what is currently the world’s fastest four-seat car. For those who can partake, a Gemera is fitted with these seats that are designed to reduce fatigue on short and long trips.

“The idea is that the segments are basically as small as they can be to be comfortable, but spaced out so air can travel between them,” Selipanov explains. “So you never feel fatigued from sitting inside the car. You don’t feel like your back’s getting sweaty and you’re enjoying the performance of the vehicle.”

Inside, the Gemera’s Tiny Friendly Giant engine is a 2.0-liter, three-cylinder dry-sumped twin-turbo powerplant that runs on E85 bio fuel or gas. When it’s plugged in and filled up with Gen 2.0 ethanol in the form of renewable methanol like Vulcanol, an alternative like Photofuel or a blend, Koenigsegg says it “becomes at least as CO2-neutral as an EV running on renewable electric sources such as solar or wind.” All that aside, it’s going to bolt like a rocket when it takes off. Those memory foam seats keep you from dislocating a vertebra in the process. 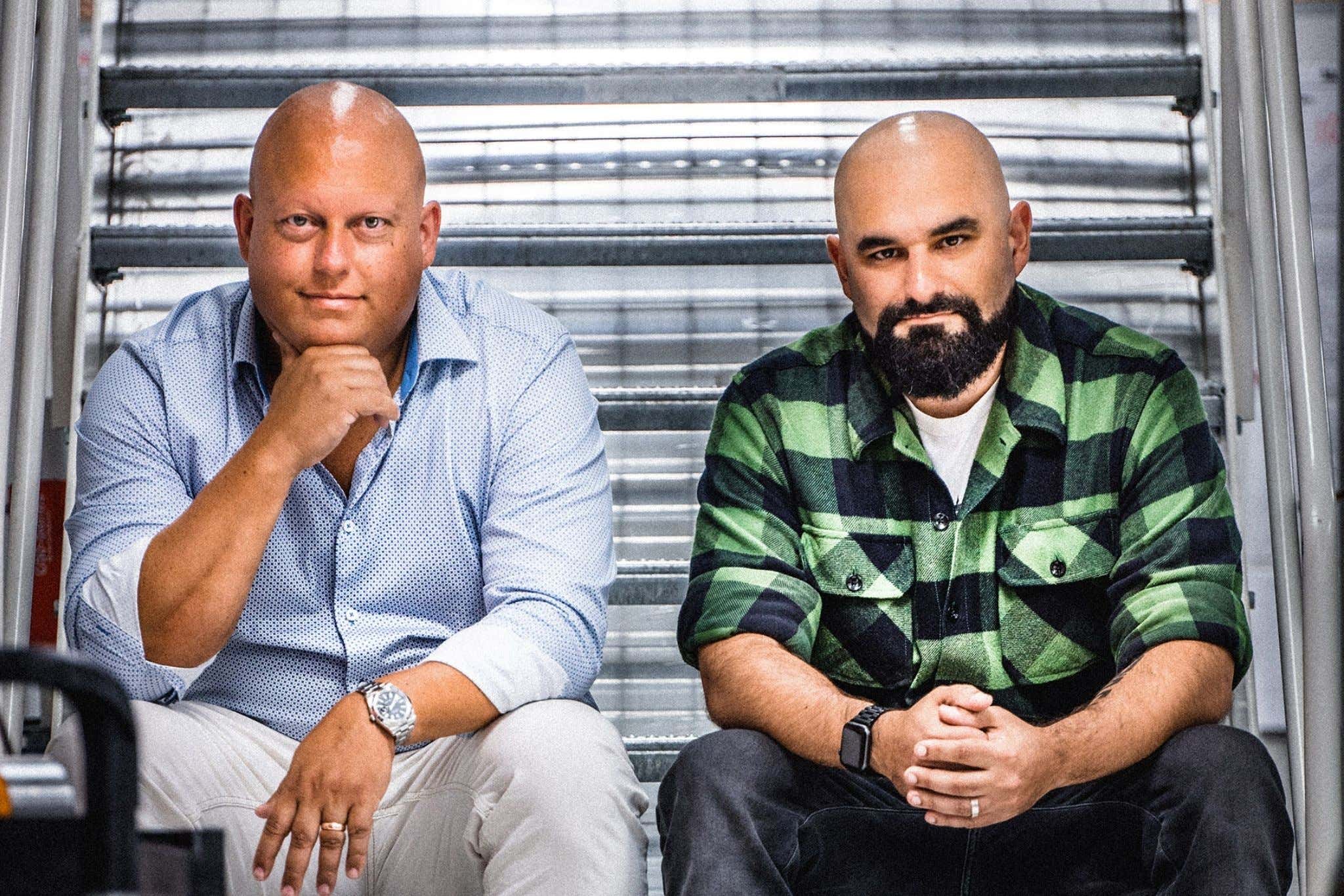 Only 300 Gemeras will be built, and each will bear a starting price of $1.7 million. I may never get to drive one, but Selipanov and Koenigsegg are coming up with creative solutions to problems that will trickle down and across the industry. The cushy seats are just one, and there will be more to come.