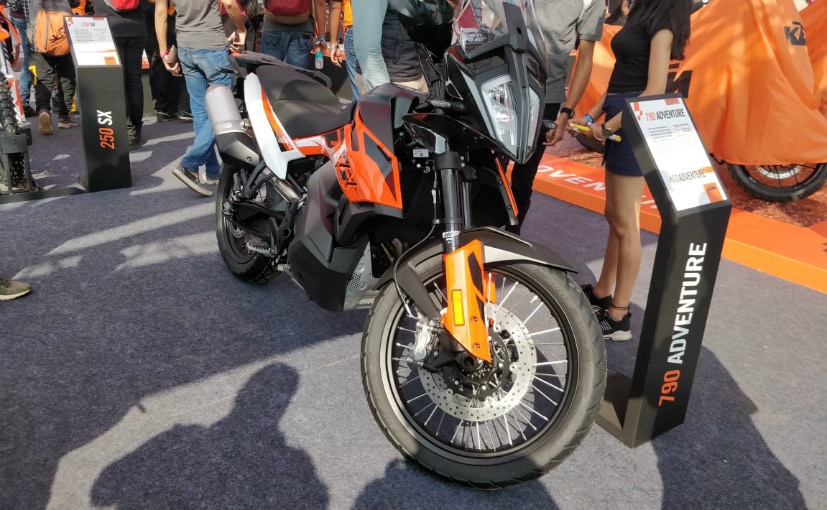 The KTM 790 Adventure is based on the 790 Duke, and shares the same 799 cc, parallel-twin engine, but in a slightly different state of tune, putting out 94 bhp at 8,250 rpm and 88 Nm of peak torque at 6,600 rpm, 1,500 rpm lower than the 790 Duke, while peak power is also marginally down. The parallel-twin engine though has a meaty low-end, and with a slightly punchier low-end grunt, the 790 Adventure is certainly going to be an entertaining offering in the middleweight adventure bike segment. With a dry weight of 189 kg, the 790 Adventure should be easy to handle and light on its feet for light off-road work for beginners and some heavy duty off-road riding. 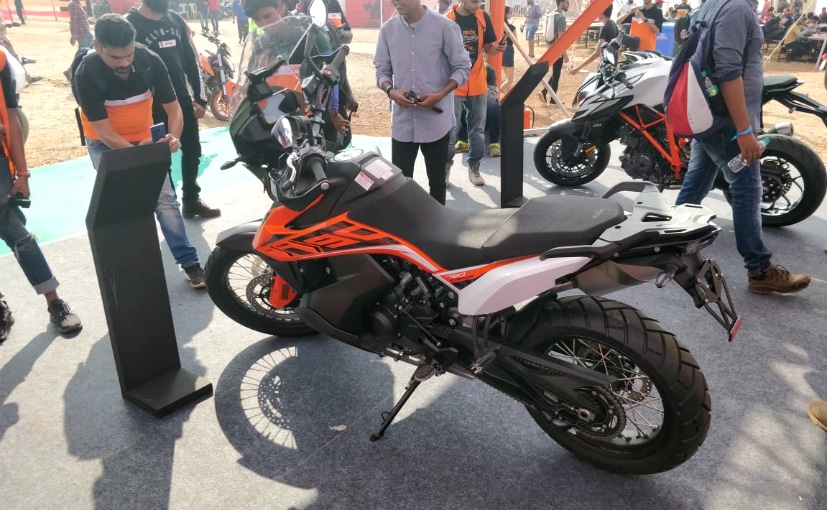 The 790 Adventure runs on a 21-inch front wheel and 18-inch rear wheel combination, both spoked wheels, with a non-adjustable 43 mm WP upside down fork upfront with 200 mm of travel, and a preload-adjustable WP monoshock at the rear with 200 mm of rear wheel travel. Four riding modes are on offer – Street, Off-Road, Rain or Rally, and are aided by the lean-sensitive Motorcycle Traction Control (MTC), as well as cornering ABS. If the KTM 790 Duke is any indication, the 790 Adventure certainly will shake up the middleweight adventure segment in India, once it’s launched, in our estimates, between ₹ 10-11 lakh (ex-showroom) later in 2020.

These Maybach Accessories Have Some Rather Odd Names