Build a coupe or convertible using the same 1,458 pieces.

If you’re dead set on expanding your Lego collection of Porsches with two new additions without breaking the bank, we’ve got some good news. The latest product is a nostalgia-infused set that can actually save you money because you’re getting two for the price of one. Harkening back to the 1970s and 1980s is a 911 Turbo and Targa bundle with a dual personality.

Using the same 1,458 pieces that come in the box, you’ll be able to recreate a 911 coupe or a targa-topped convertible from days gone by when big hair and wave music were all the rage. The dual-purpose brick set comes with an accurately recreated 2+2 cabin featuring tilting front seats, functional steering, along with a gear stick and a handbrake lever. 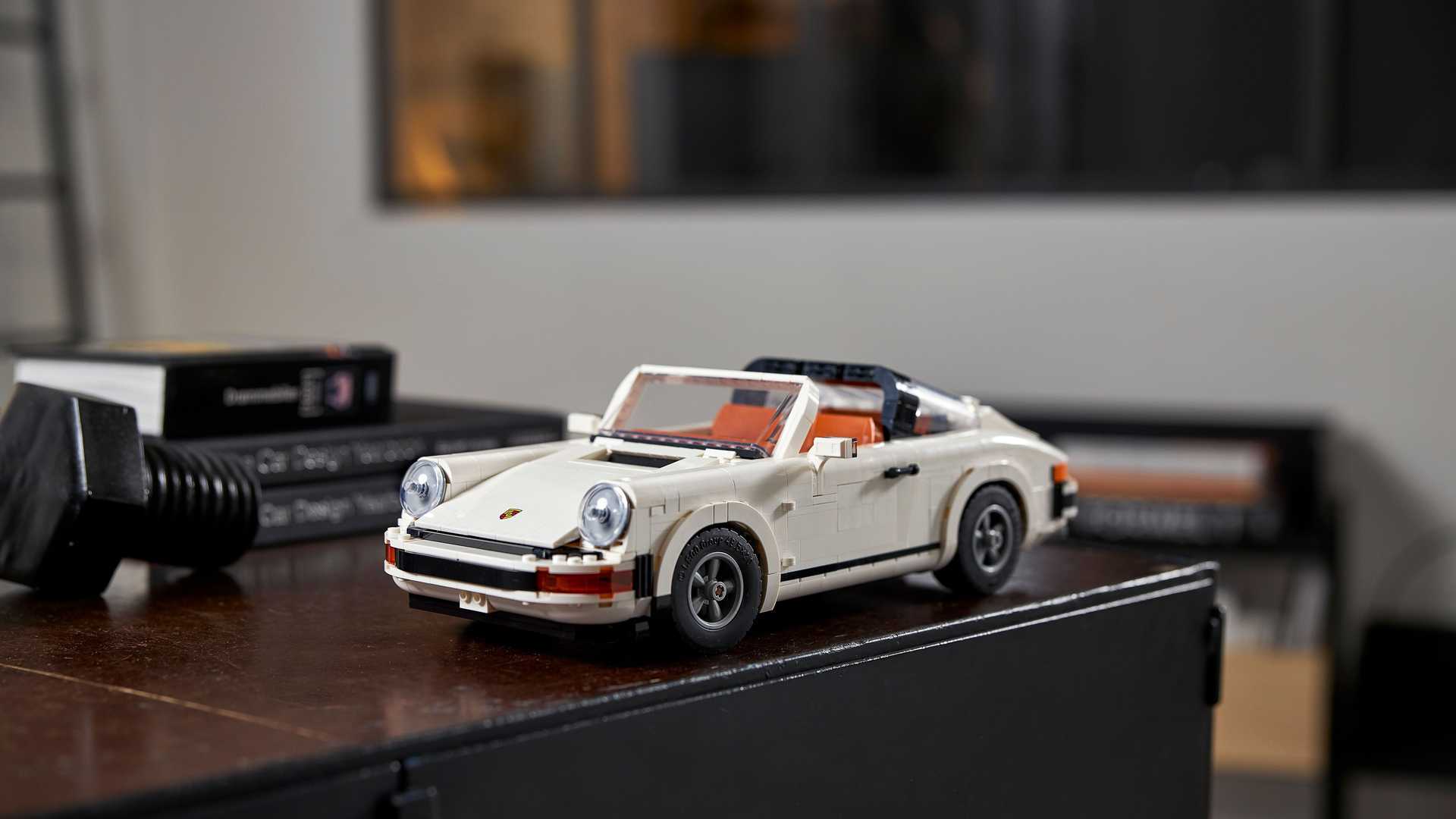 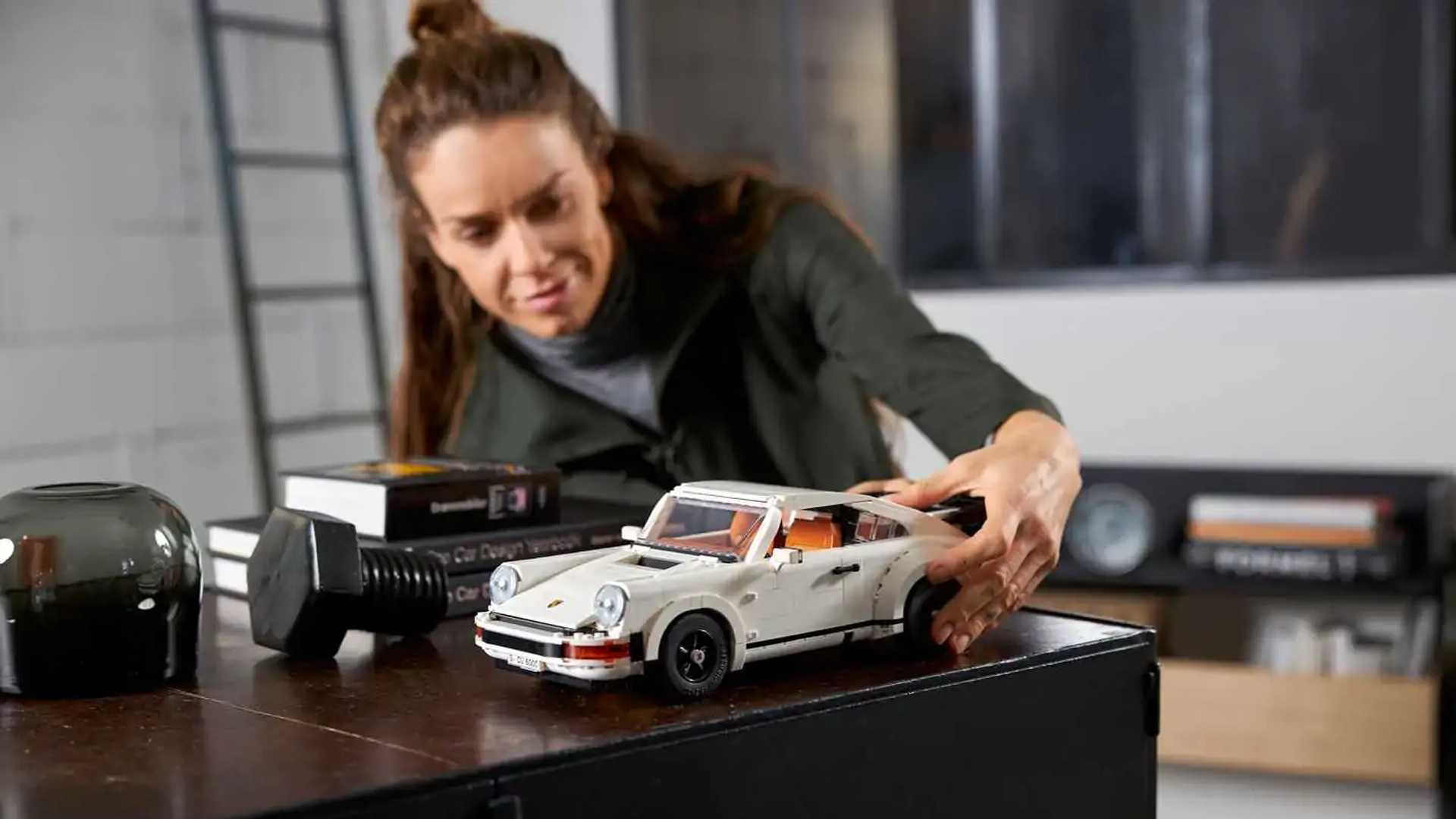 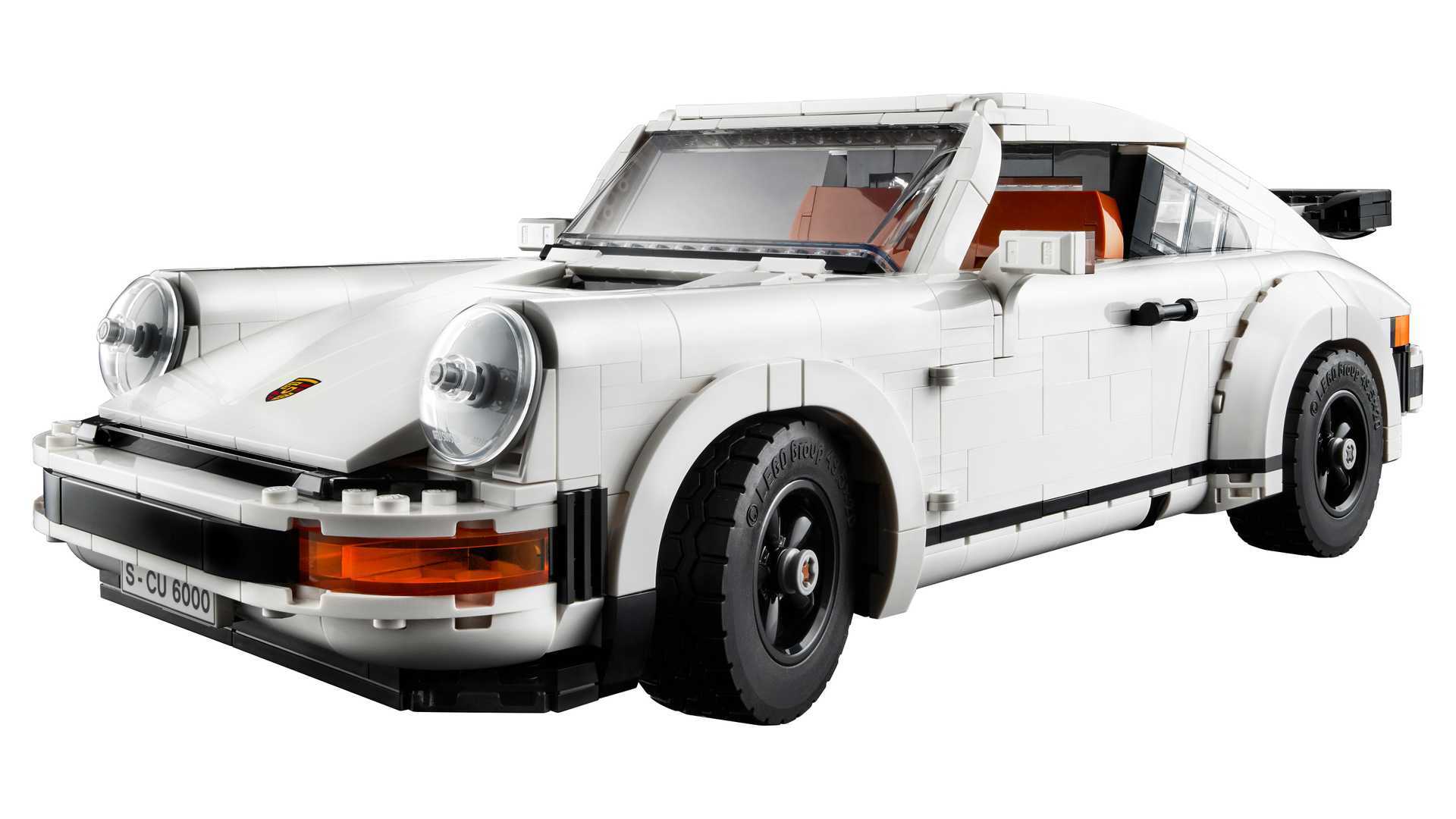 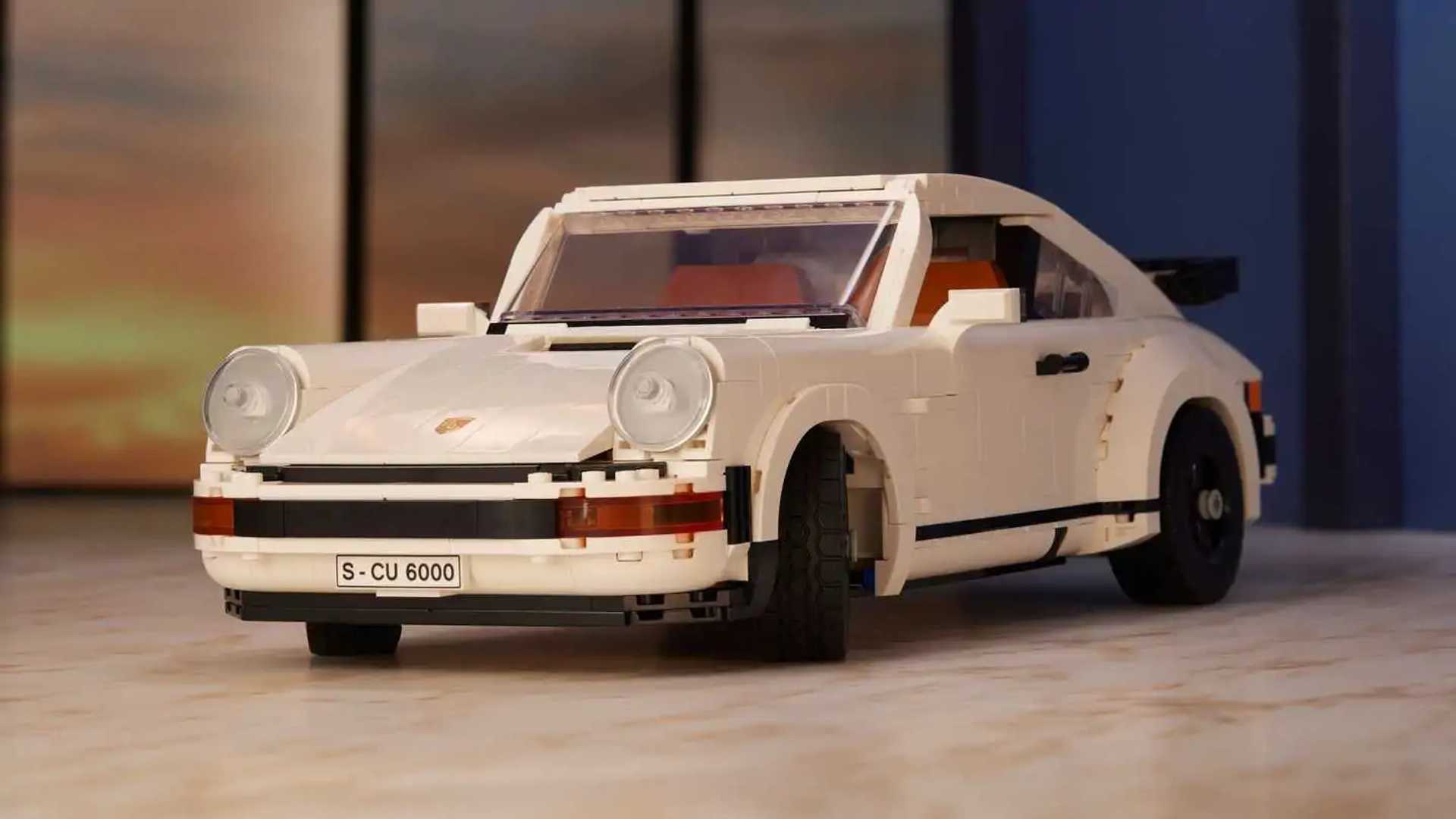 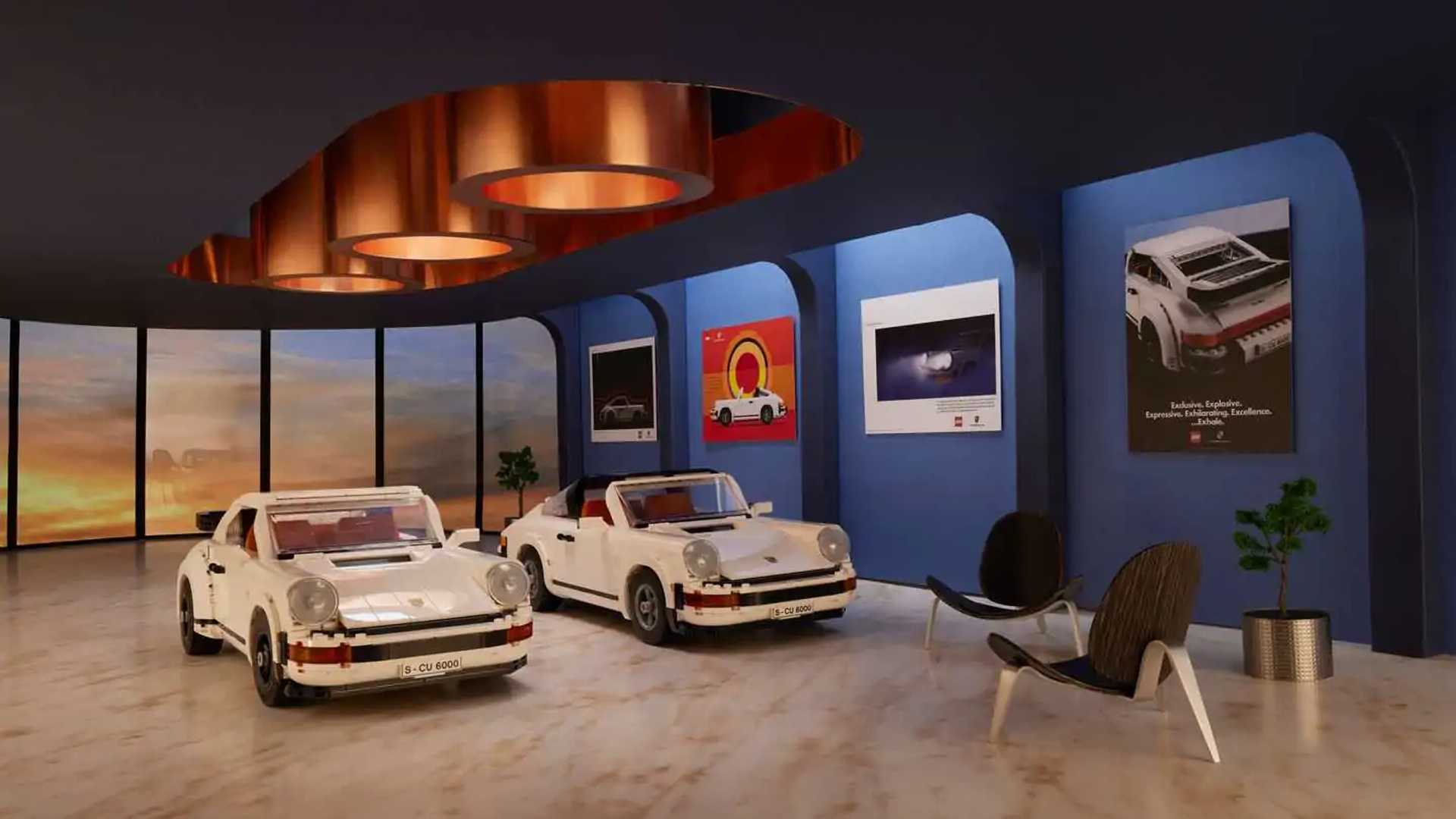 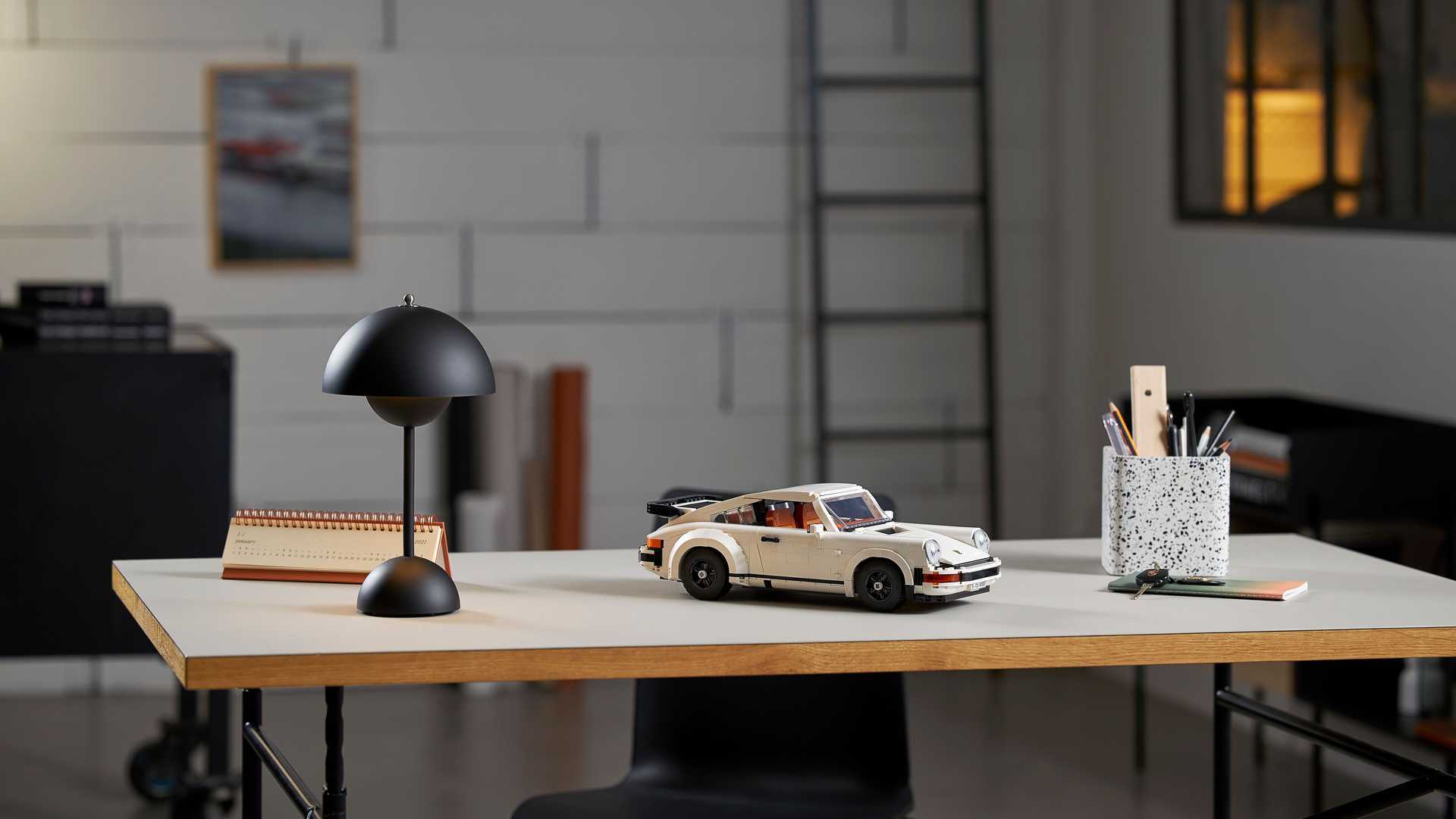 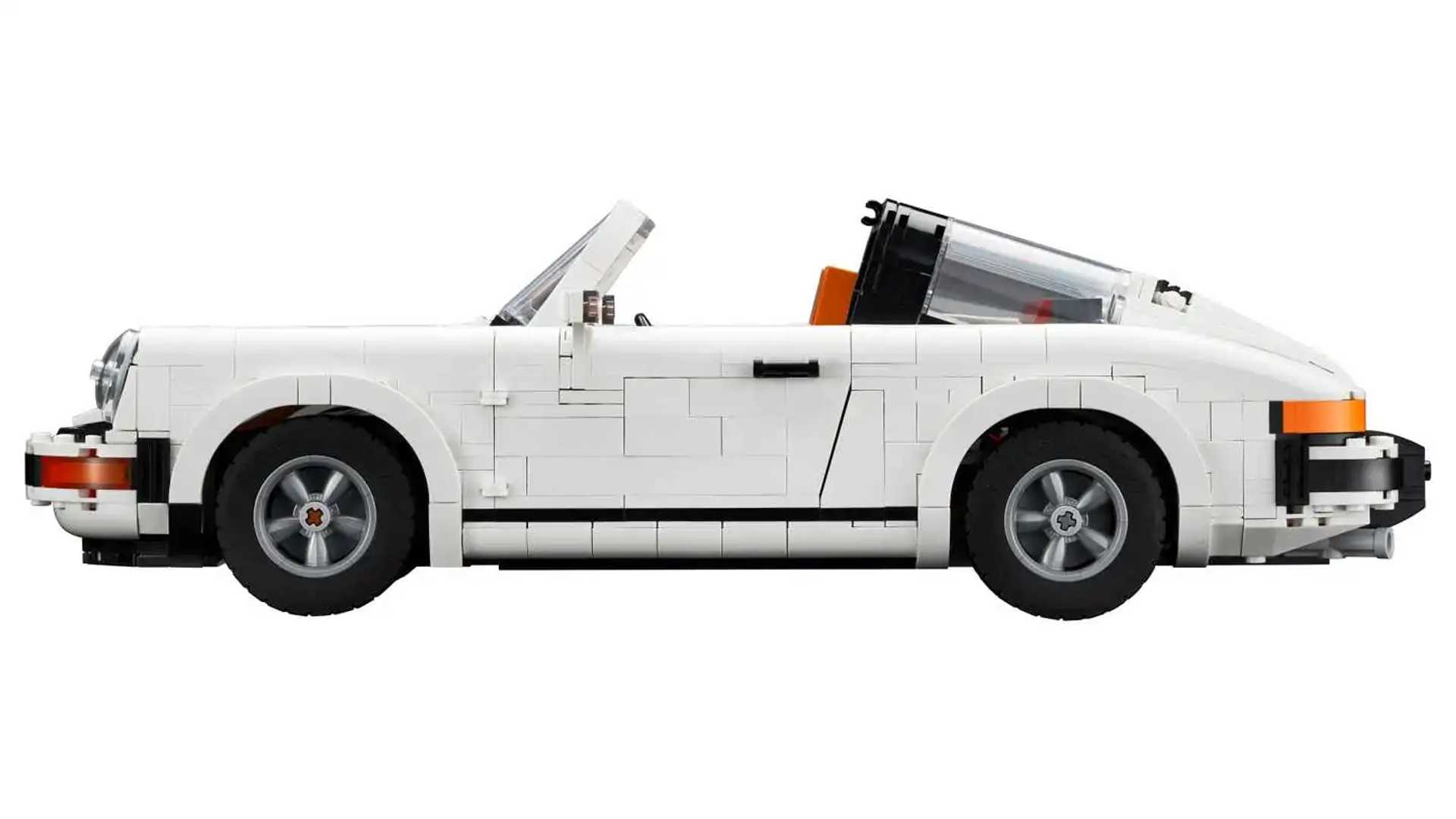 The Turbo’s rear spoiler and the Targa’s unique roof have been faithfully reproduced and the retro silhouette looks impressively neat in brick form. The set depicting the famous rear-engined German sports car with the seats finished in an eye-popping orange-nougat shade is 10.8 centimeters (4.2 inches) tall, 16 cm (6.3 in) wide, and 35.5 cm (14 in) long.

The new 2-in-1 Lego Porsche 911 set will be available for VIP access from February 15 and will launch on Lego.com and physical stores from March 1. It’ll set you back $149.99 in the United States or €129.99 in Europe. If you’re ordering through the VIP loyalty program, Lego is offering a package that contains art prints of four classic Porsche adverts, plus a certificate of ownership and a card wallet. It’s a limited-run pack, so you’d better act fast.

As a final note, it’s worth remembering the excellent 911 GT3 RS Lego Technic set can also be repurposed as a Lancia Stratos by using only one part that doesn’t come with the original set.