The desire to drift just about anything is nothing new. Typically, though, it’s low-slung sports cars circling the track billowing smoke from their rear tires. SUVs? Not so much, likely due in part to their tendency to tip over. That being said, not all SUVs (or their drivers) are created equal, proof of which is this manual-swapped, driftin’ Cadillac Escalade.

This Caddy is one of the coolest examples we’ve seen of a truck built for drifting, and it was put together by car enthusiast Trenton Royer. After seeing a video of his rig drifting around an empty lot, I decided to ask him some questions about the project. 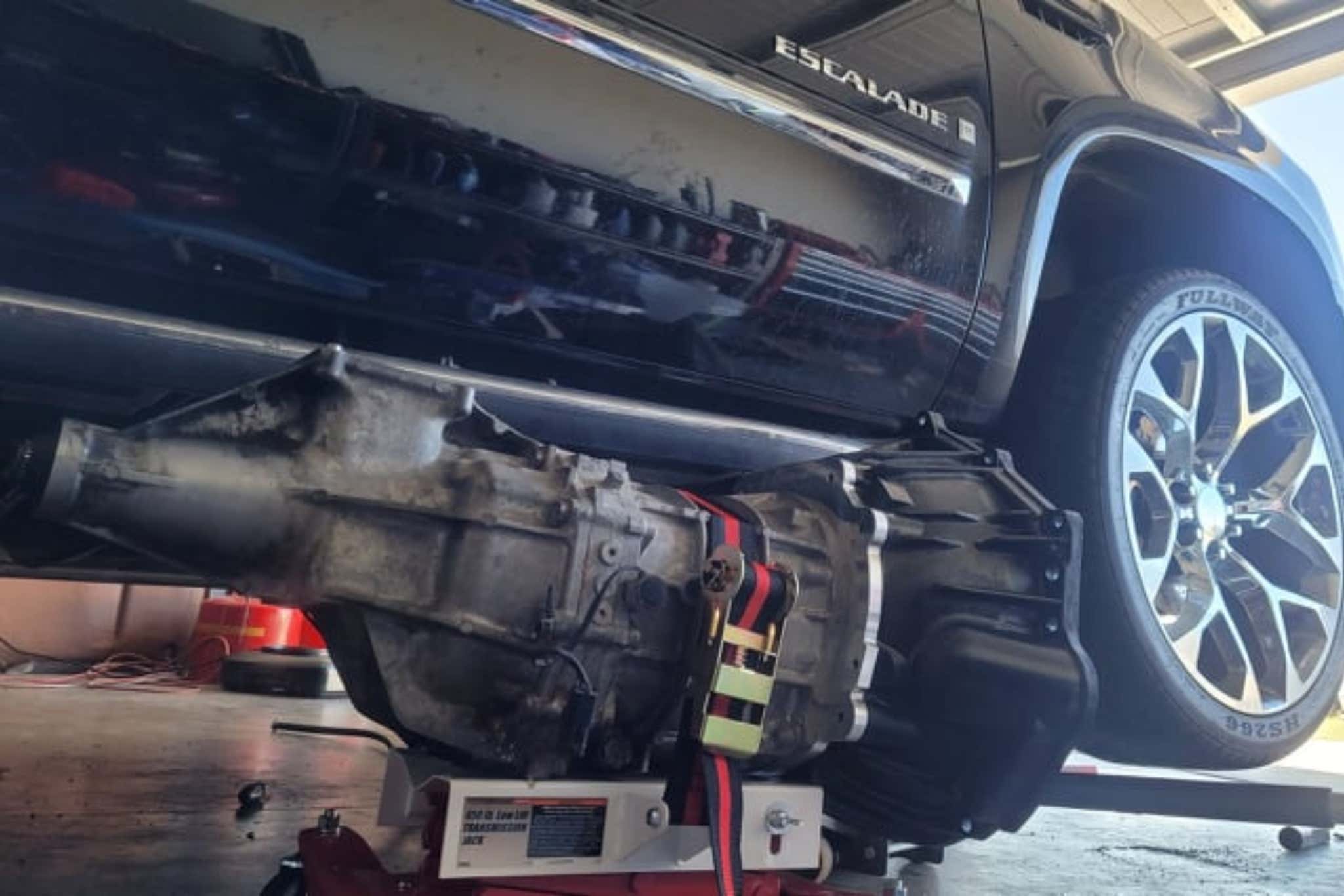 Royer’s reasoning behind the build is pretty simple: he’d always wanted to manual swap an SUV, and a rear-wheel, 6.2-liter Caddy was his favorite. That’s it. He wanted a stick-shift Escalade with a 6.2-liter V8. Fair enough.

Royer purchased the truck around March of this year and originally used it as a daily driver. As soon as he had all of the parts together for the transformation, he installed them over the course of a month. A slew of valvetrain parts and a new stage 3 camshaft from Texas Speed, long tube headers, and a five-speed manual transmission out of a 2005 Chevy Colorado pickup were sourced. “I ultimately chose the five-speed because of cost,” Trenton said. “The T56 [six-speed] is too much money.”

After using an adapter plate to hook the Colorado transmission up to the Escalade’s 6.2-liter V8, the center console was hacked up—which Royer says he regrets—to get a shifter into the interior and a clutch pedal was added. The exhaust was also replaced with long tube headers and 3.5-inch pipes all the way back, which sounds great along with the new cam.

The result of all of this work is a full-size SUV that drifts around in the rain like a much smaller car. Royer makes a quick spin on a wet roundabout seem effortless, and that’s thanks in part to the truck’s long wheelbase and hulking curb weight. Maybe big trucks are better suited to this whole drifting thing than we originally thought. 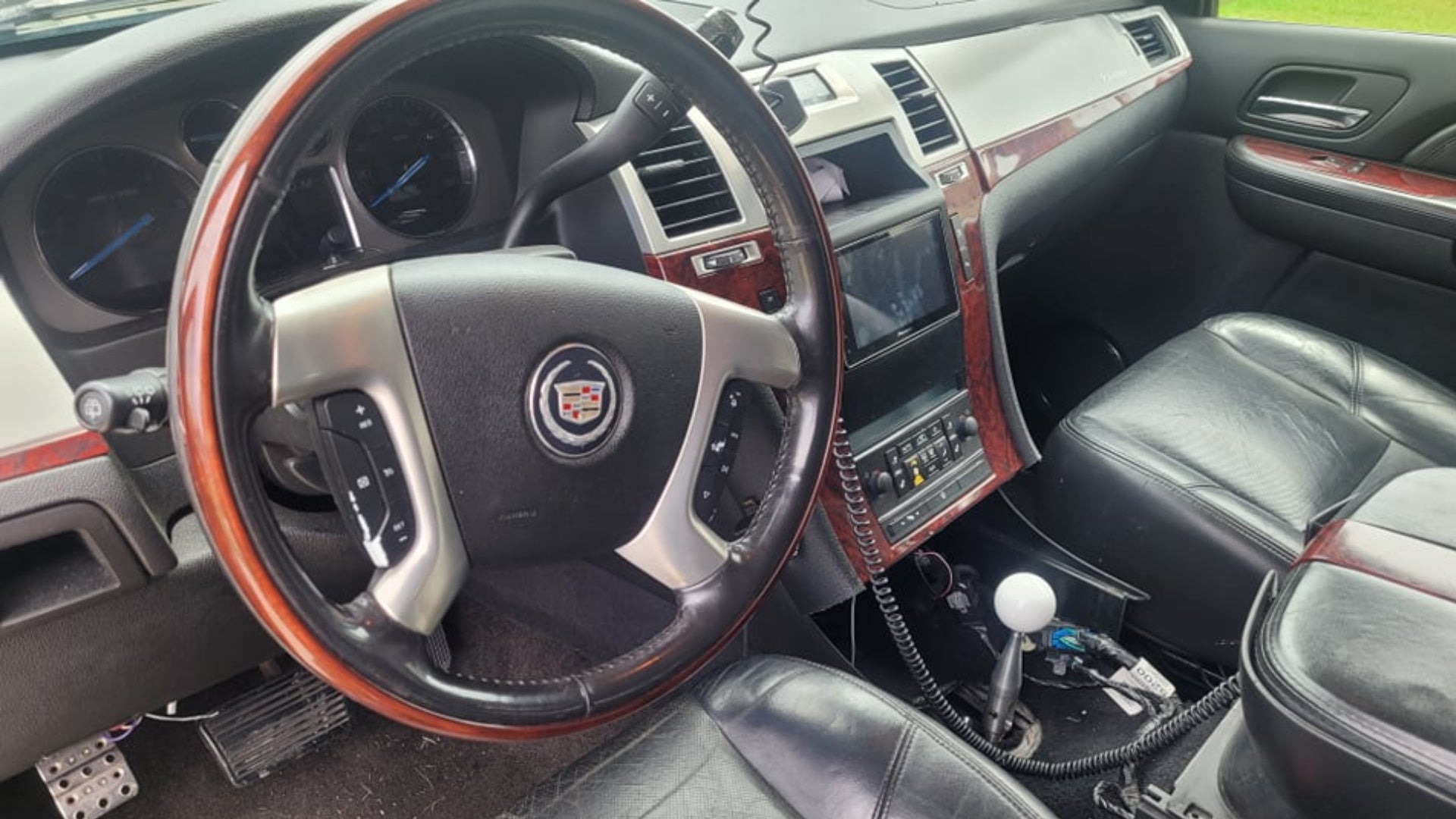 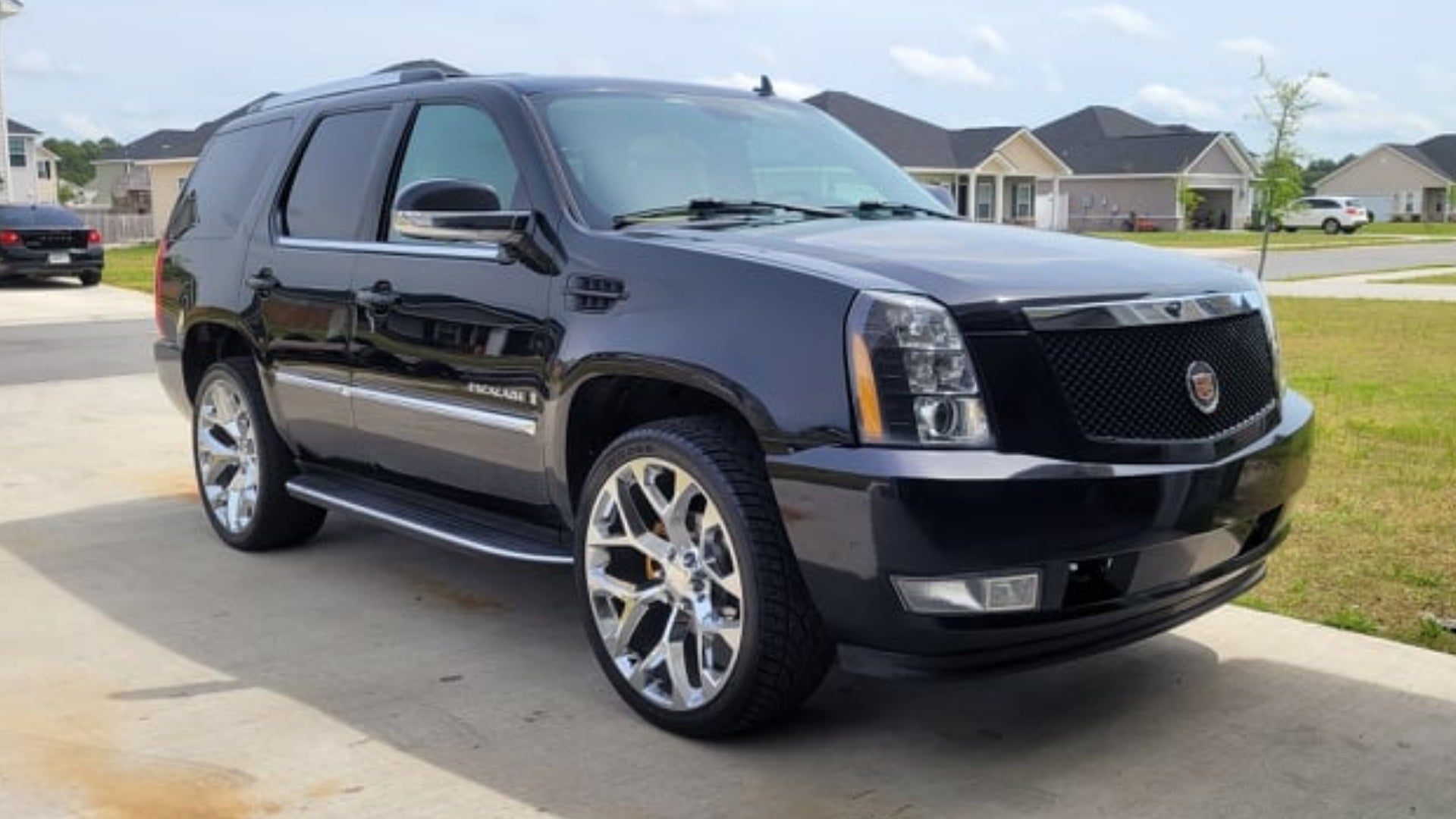 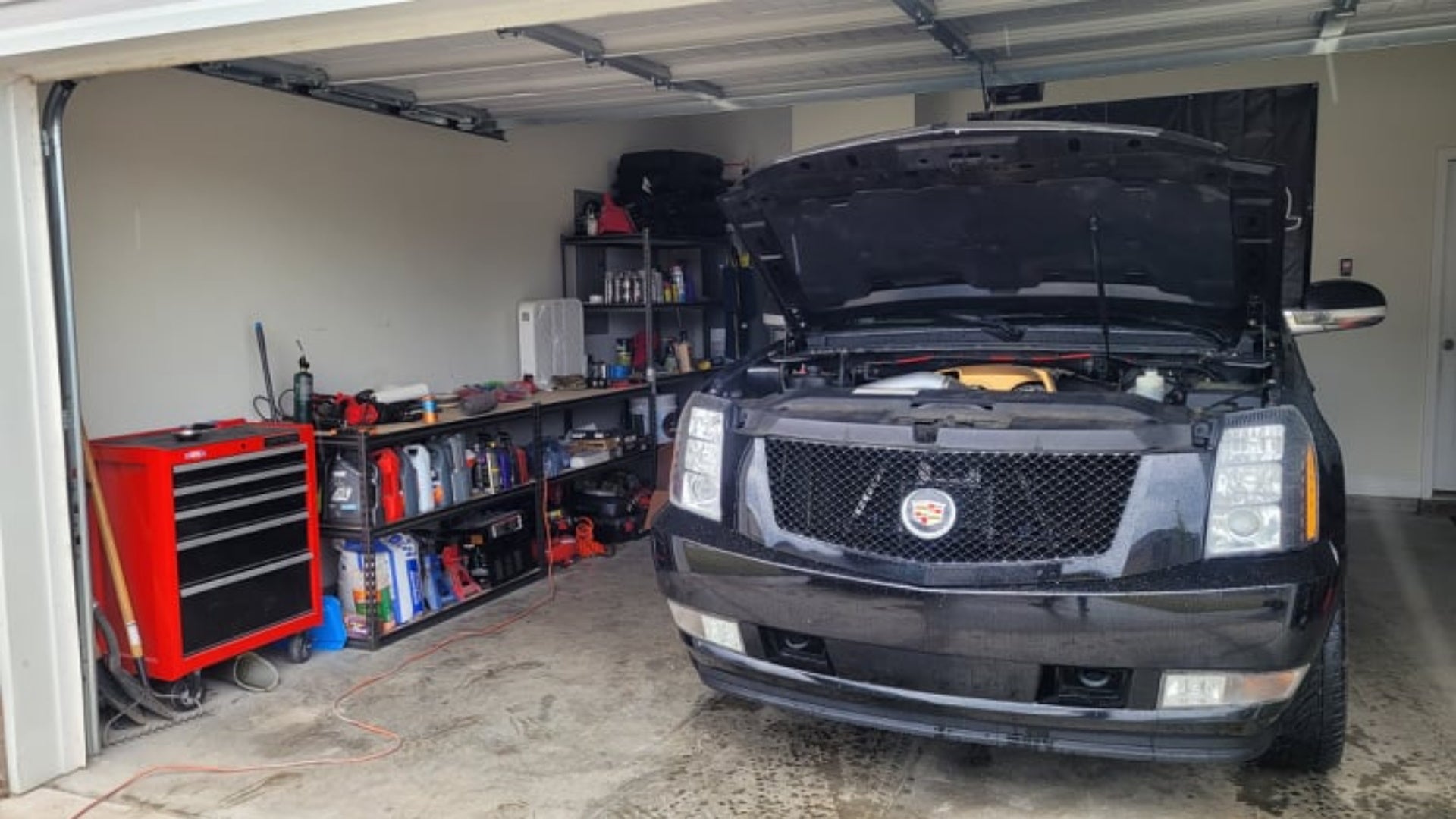 More details of the build can be seen on Royer’s YouTube channel and Instagram page. He’s definitely a fan of the LS V8 and has had a few other LS-powered cars in the past like a Pontiac Trans-Am WS6 and a cammed Chevy Tahoe.

Royer says his future plans for the project are to push it further into the direction of a proper drift missile. He wants to add a hydraulic E-brake, modify the vehicle’s front axle to provide more steering angle, and add even more power. “LSA blower off a CTS-V or ZL1,” he told me. “Supercharged manual Escalade is the plan.”

Sounds good to me.

What Makes Tesla So Unique And Popular?
Car Reviews