Maserati has always had a pretty clear mission: make luxury cars that are loud enough for everyone to know what you’re driving. The Italian automaker, rooted in motorsport, isn’t just about optics, though. It’s well known for its legendary racing machines and as a result, it’s not known for building front-wheel-drive cars.

Don’t be too alarmed; there’s no front-drive model on the horizon. However, in an interview with The Drive, the automaker’s North America CEO William Peffer wouldn’t say no to a future FWD Maserati. Bolstered by the resources of its newly-formed parent company Stellantis, Peffer says, its horizons have broadened quite a bit. 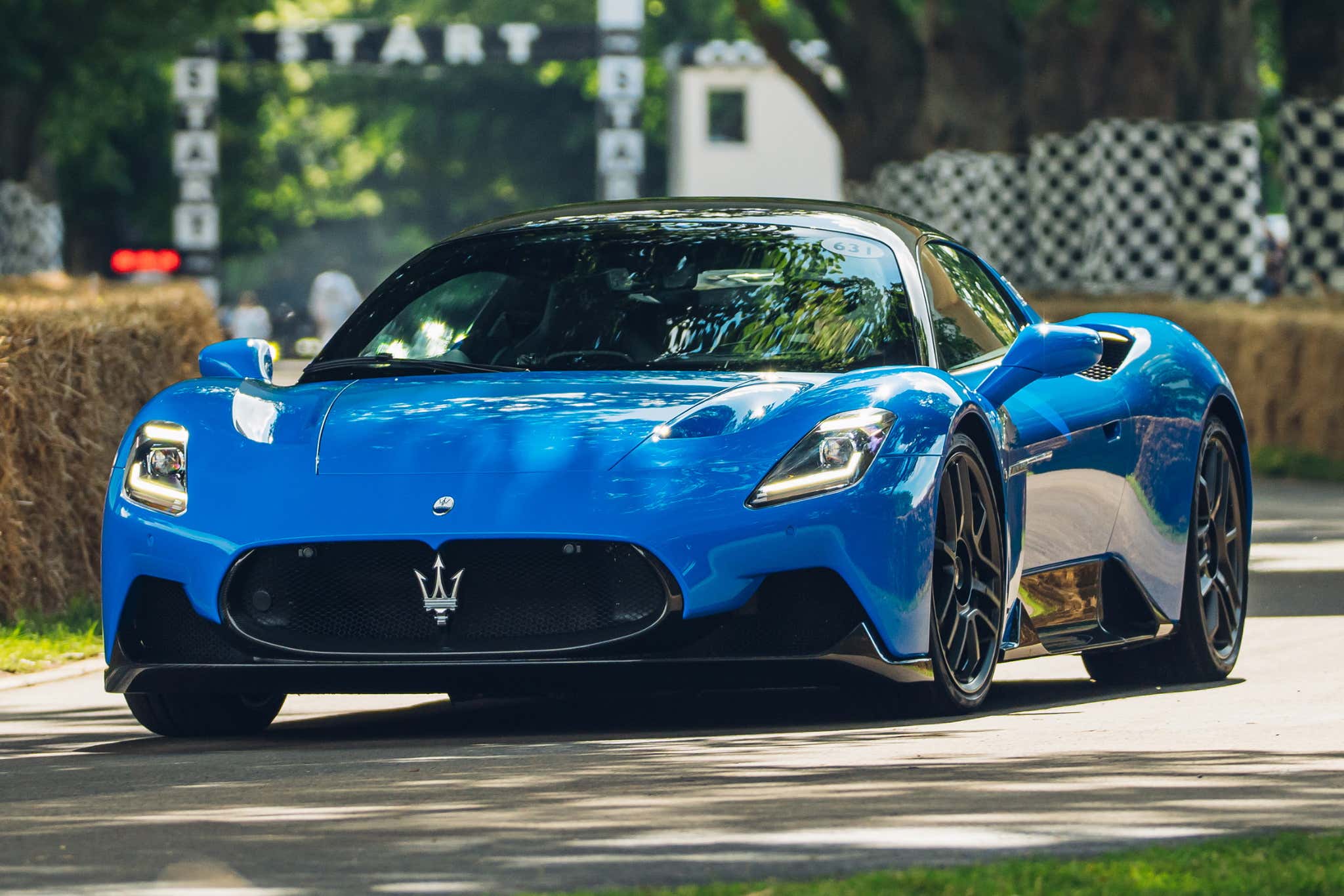 Maserati reaffirmed its position as a real contender in the sports car space with its MC20 supercar. Featuring advanced pre-chamber ignition and 617 horsepower from a relatively small 3.0-liter V6 engine, it’s a serious machine, and one you would expect from a company with such a storied racing history. The days of back-to-back Maserati Grand Prix victories are far gone, of course; the company even makes an SUV now named the Levante.

An all-wheel-drive SUV could be considered a step towards the dark side for a brand as pure as Maserati. However, as the company’s CEO explained, other, less pure options like FWD aren’t off the table.

“All I can say there is the creation of Stellantis gives us flexibility with resources to look to our future. And we’re gonna move where customer trends move,” Peffer told us. “I’m not here to say today, no never absolutely not. But I’m also not gonna confirm we have anything front-wheel-drive in the works.” 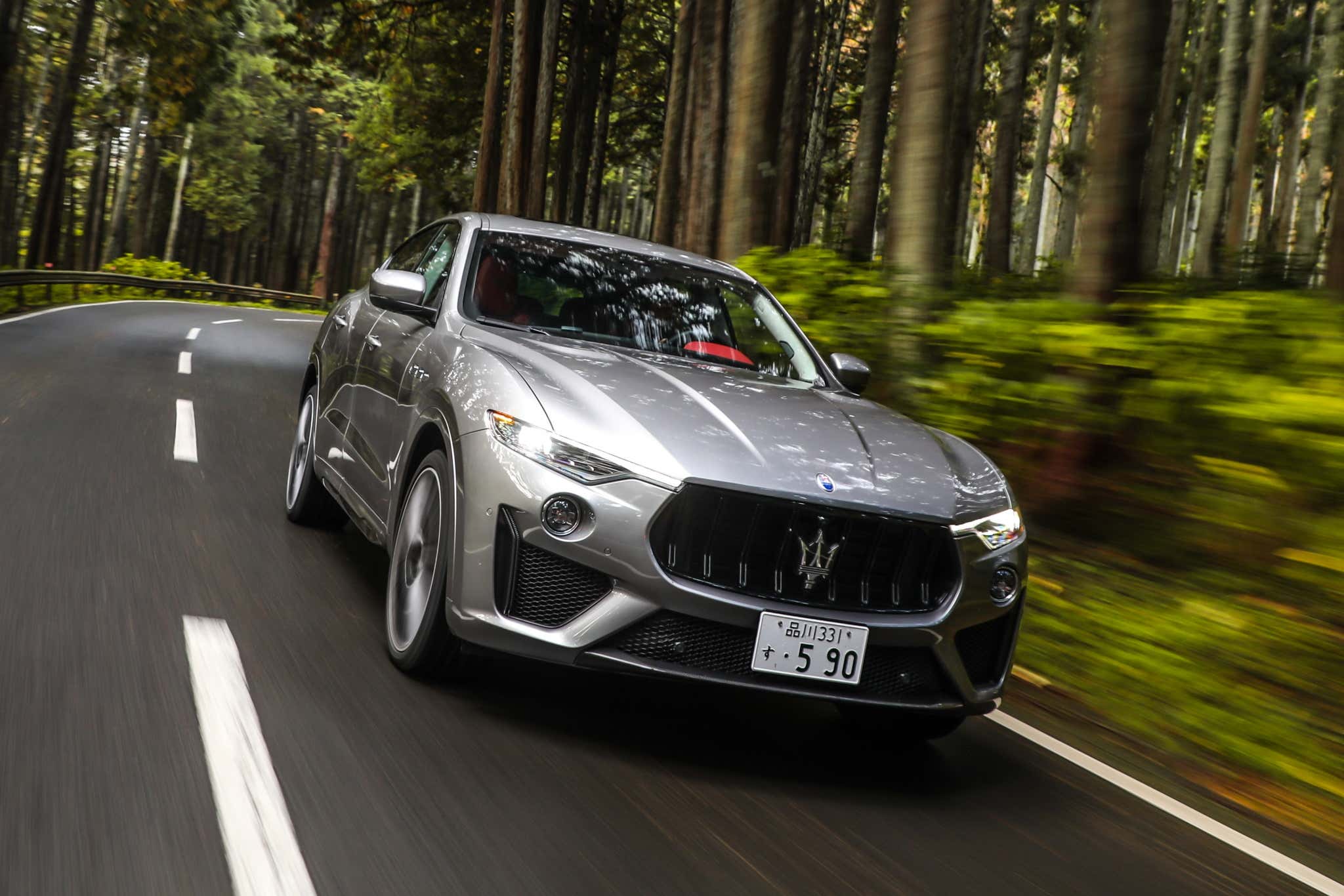 The statement comes as Stellantis, the world’s third-largest automaker, is still finding its footing. After being formally founded in January of this year, it’s entered an automotive landscape that’s as dynamic as ever. With electrification on the horizon
for the young company and Maserati, too, by extension, a decision might be made that means having to share a platform that may not be its first choice. Peffer, at the very least, understands that.

“We’re not known for that,” he told The Drive. “We’re RWD, we’re traditional luxury performance. [The MC20] is the epitome of what we stand for.”