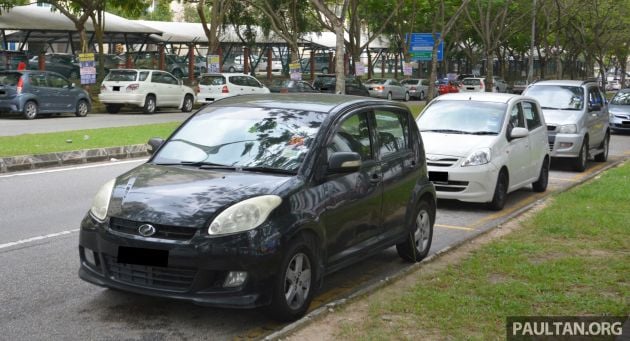 The Subang Jaya city council (MBSJ) has decided to postpone the implementation of a two-hour parking limit from June 1 in parts of Jalan USJ 10, Jalan SS15, Jalan Bandar Puteri and Jalan Kenari.

In an official release, MBSJ corporate and strategic communication director Muhammad Azli Miswan said this was because the Selangor government had yet to approve and gazette the amendment on the Road Transport Order (Parking Space Allocation) MBSJ 2022.

He went on to say if the implementation of these two-hour parking zones is completed soon, it will help reduce congestion and double-parking in these “hot zones,” and that the city council has already designated 1,922 out of 10,027 parking bays in these areas to be gazetted. 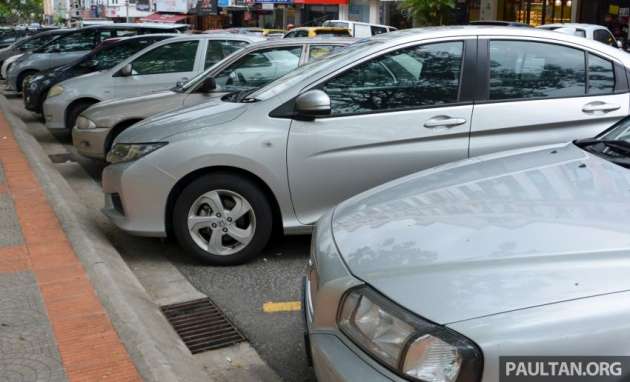 “MBSJ has also carried out all infrastructure preparations such as painting the designated parking bays, putting up signboards and coordinating the smart parking applications,” added Azli.

Referring to our report from February, the rates for these two-hour parking zones will be 60 sen for half an hour and RM1.20 per hour. Other areas under MBSJ’s jurisdiction that were designated for implementation of a two-hour parking limit include USJ 9, SS19 and Bandar Sunway.

As of April 1, MBSJ’s public parking system will transition to fully online payment methods, which will see the use of mobile apps (Smart Selangor Parking, Flexi Parking, Jom Parking as well as Boost and Touch n Go e-wallets) as well as e-coupons.