A quicker turbo is expected to bring more low-end torque.

Europe’s emissions regulations are some of the strictest in the world, paving the way for a plethora of cars powered by three-cylinder 1.0-liter engines. Aside from having to embrace downsizing, automakers are also heavily investing in electrification to keep the legislators happy and avoid having to pay steep fines related to exceeding average fleet CO2 emissions.

Honda is not immune to the changes and has vowed to electrify its entire Euro lineup by 2022, but with one important exception. The Civic Type R will go down in history as the last bastion of gas-only Hondas on the Old Continent, according to a new report from Autocar. While the adjacent rendering from X-Tomi Design illustrates a hypothetical sedan, the Type R formula will once again be applied to the hatchback format. 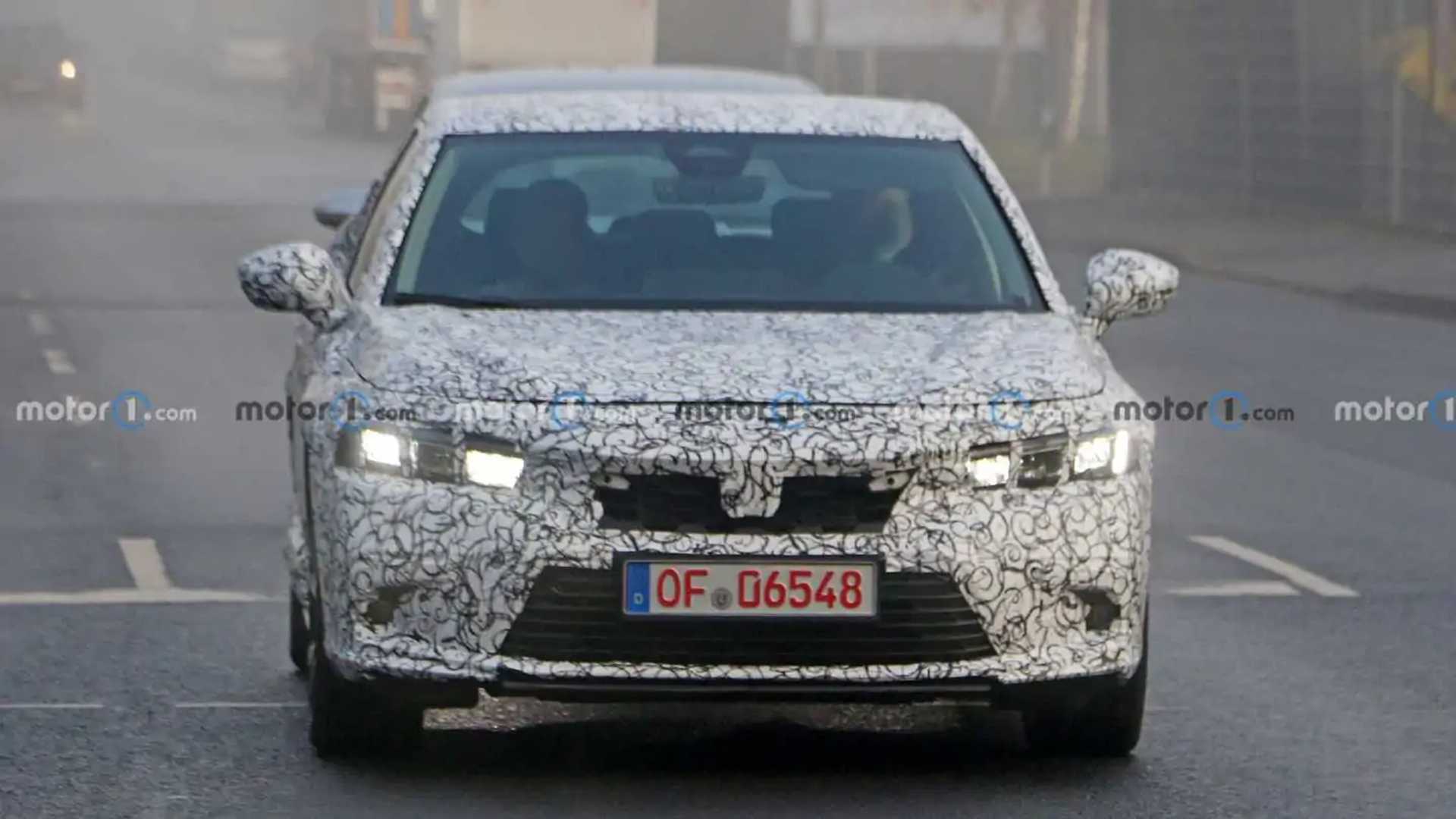 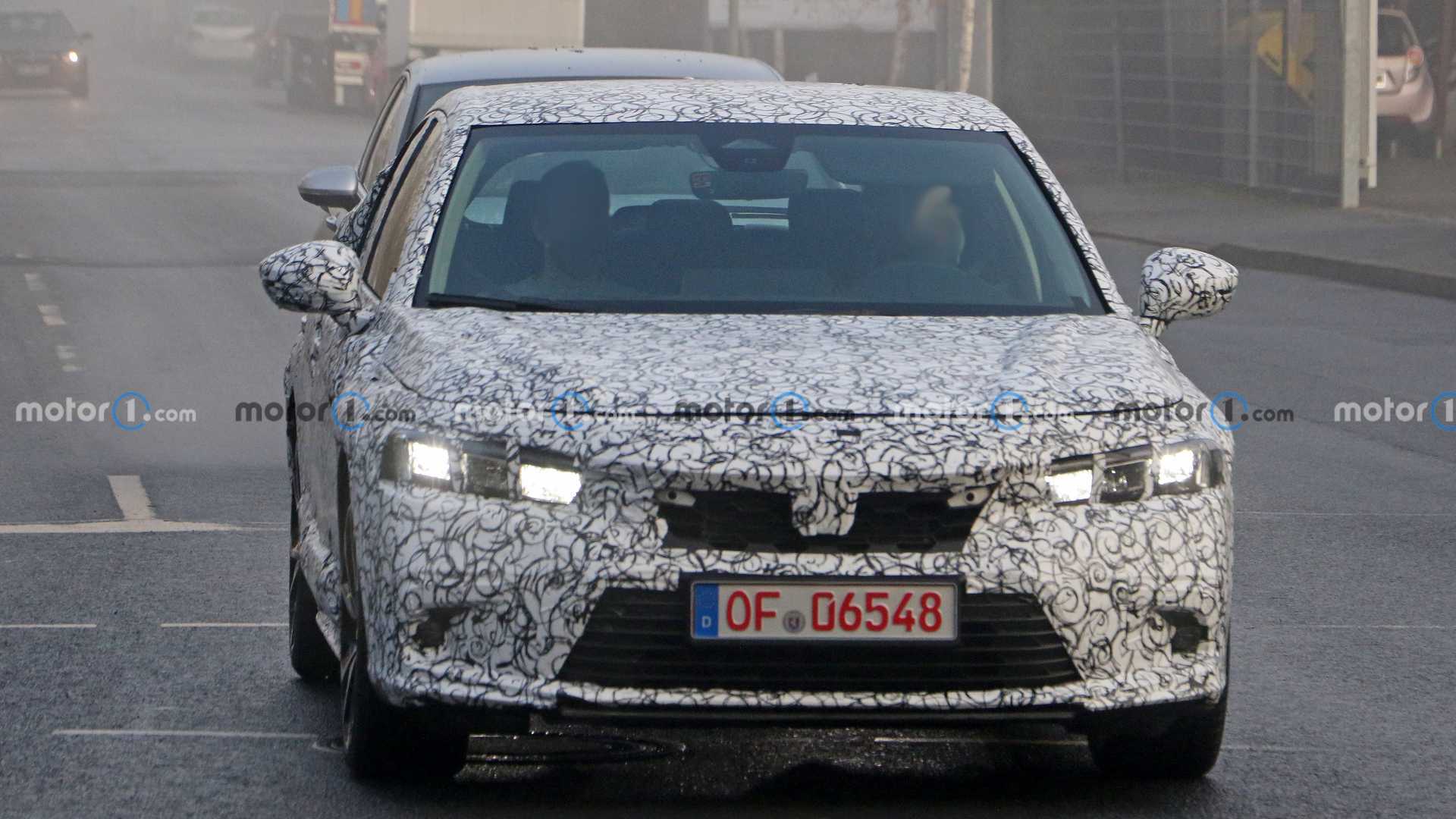 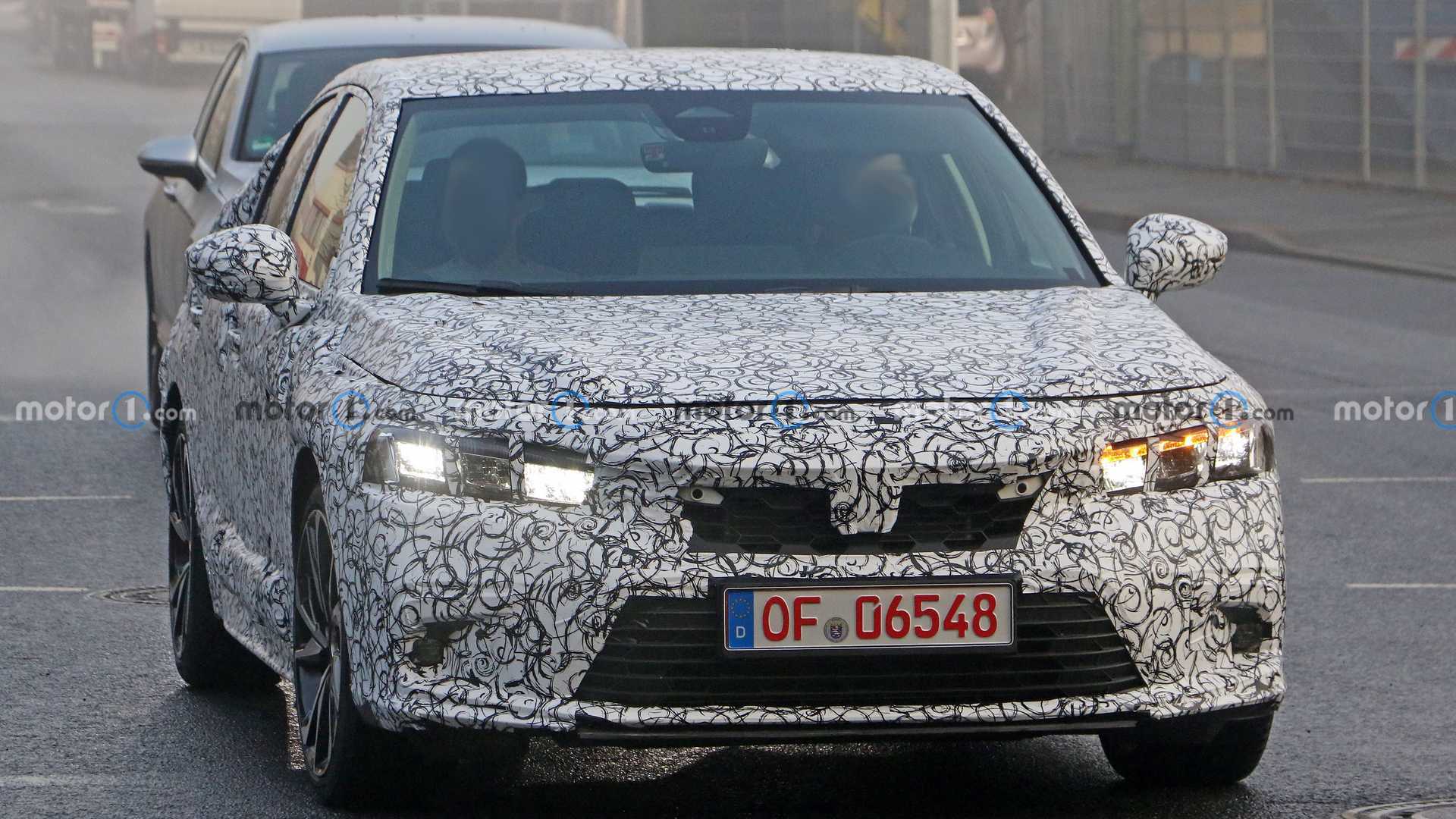 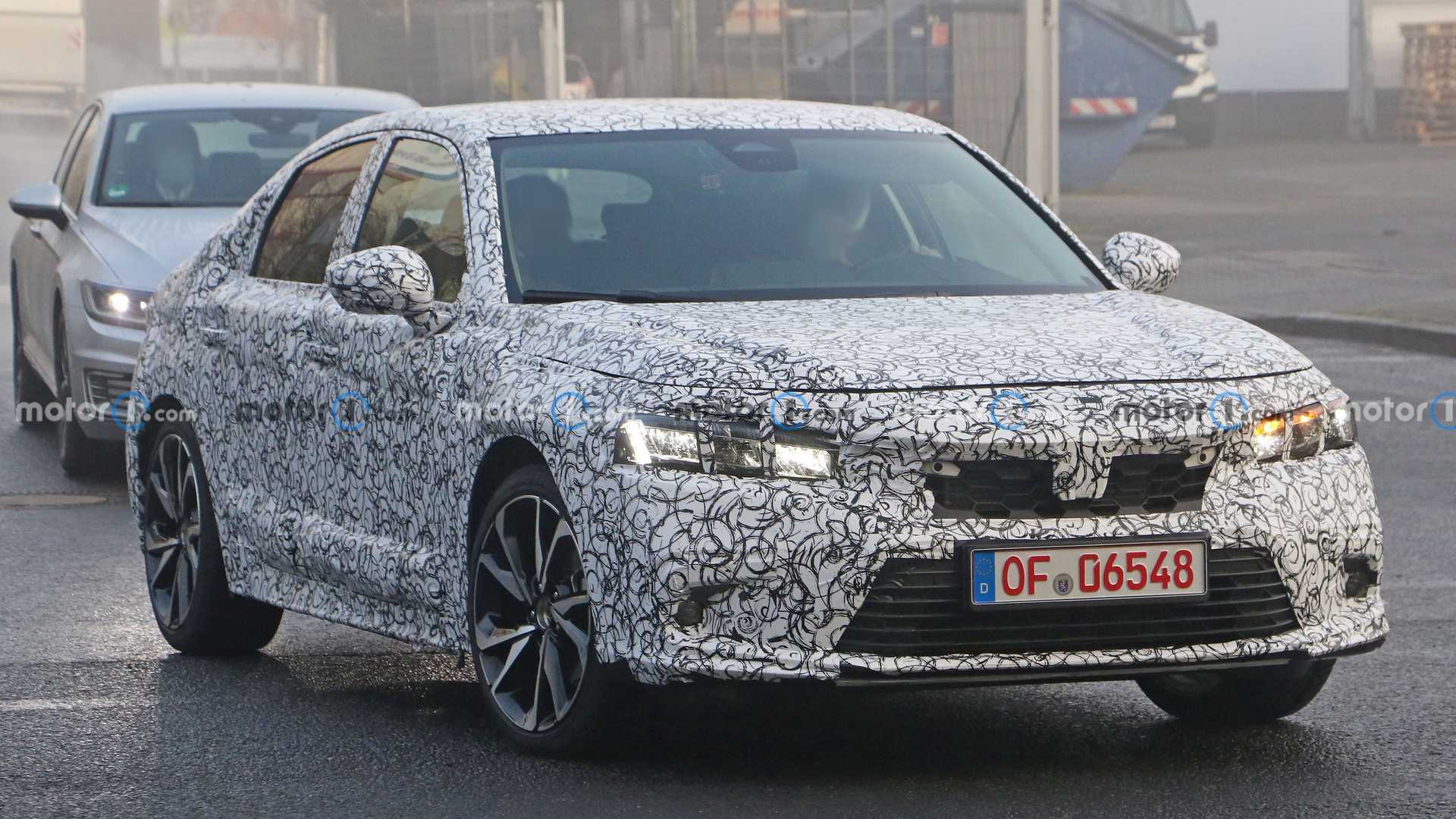 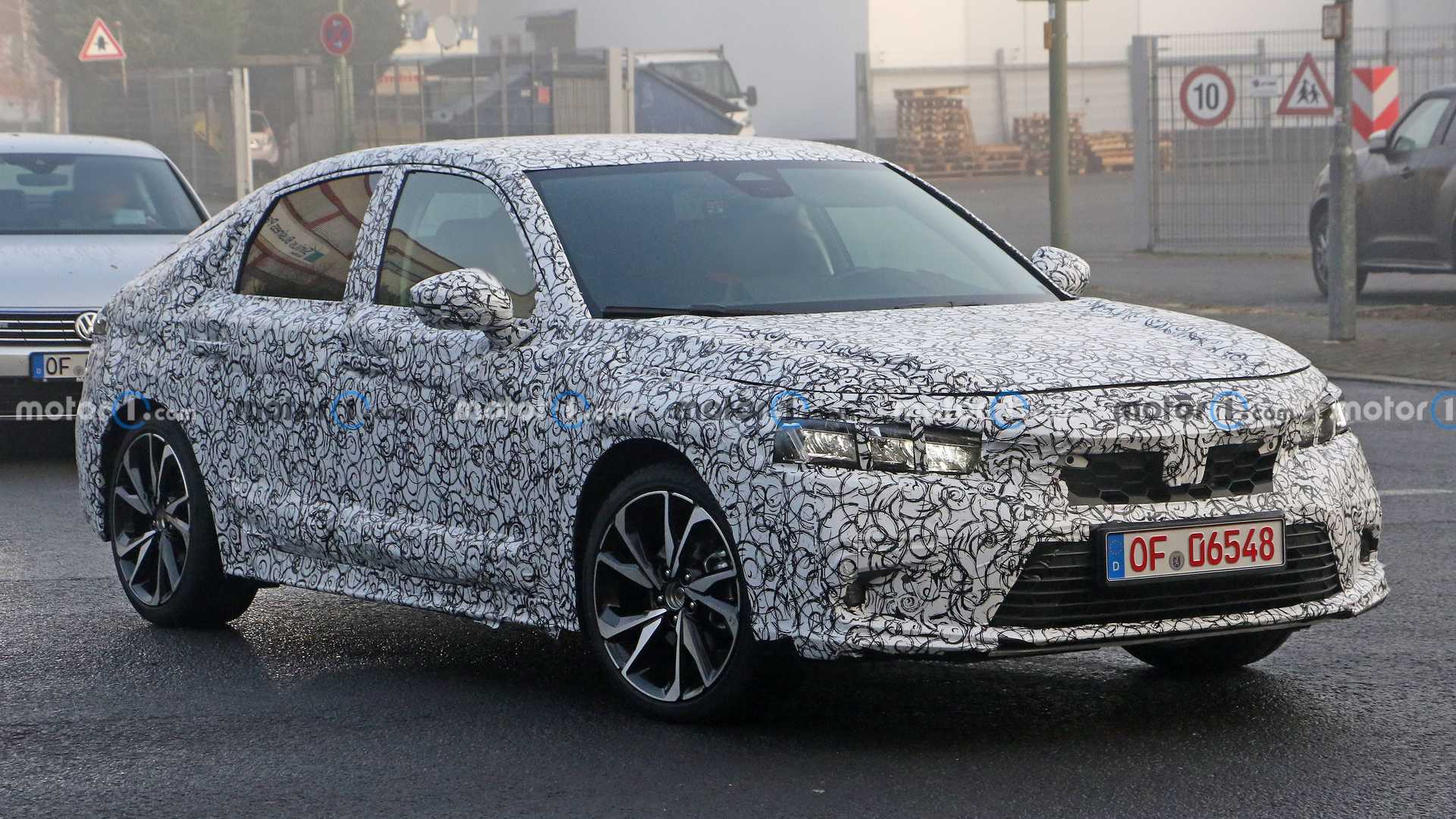 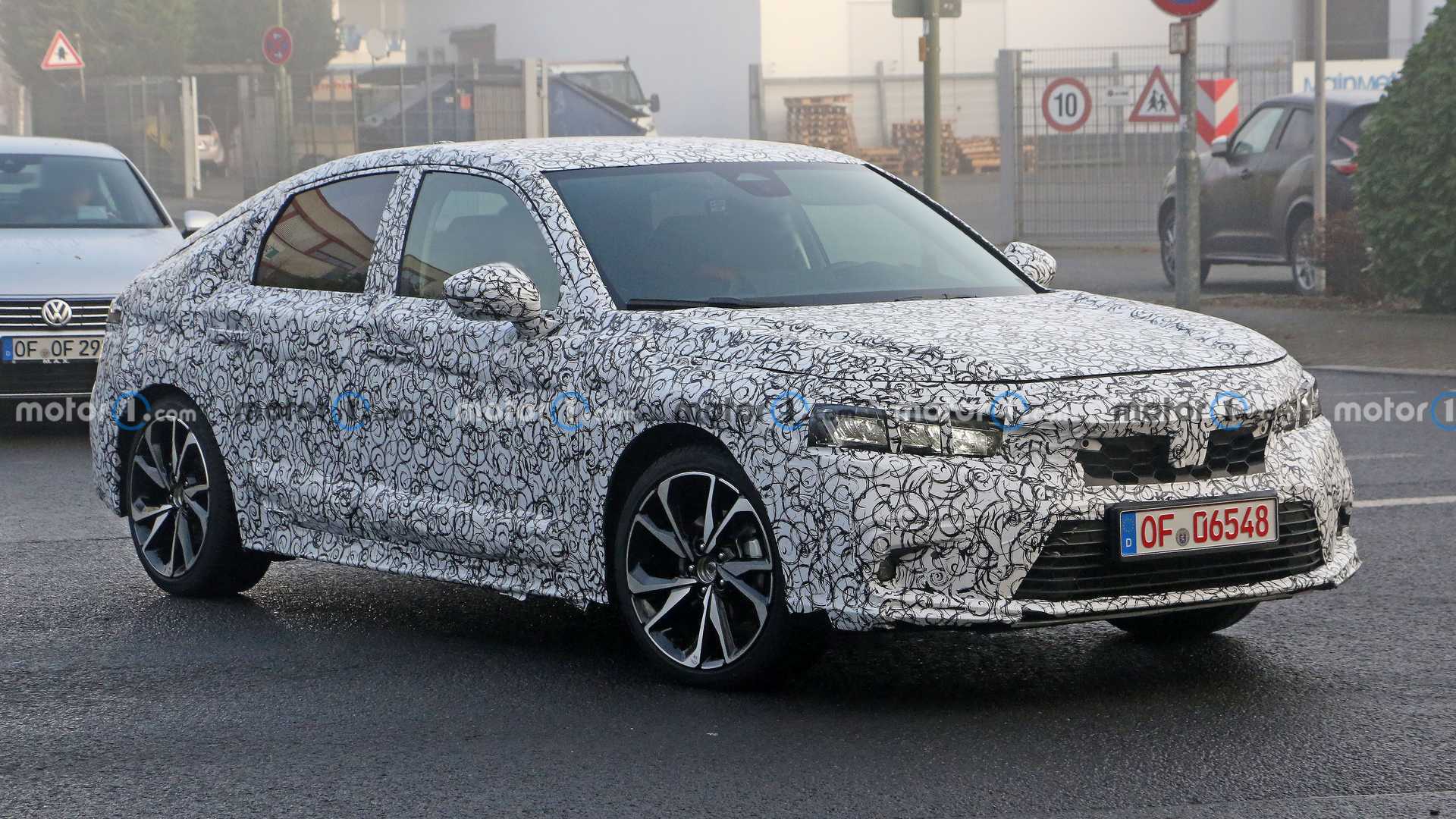 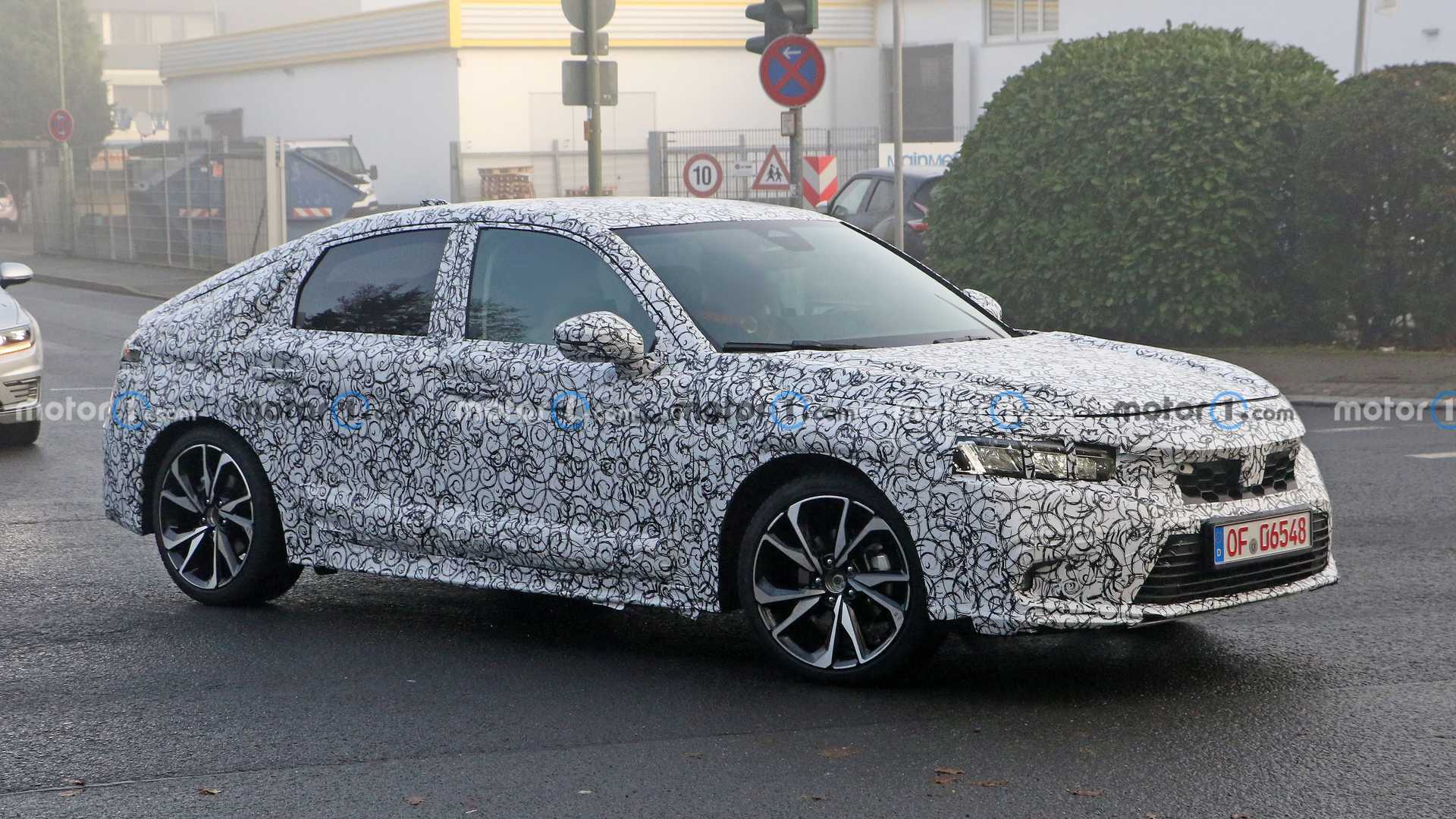 Despite rumors suggesting the next hot hatch would go hybrid with all-wheel drive and around 400 horsepower, the British magazine claims Honda will stick to the tried-and-tested formula. It’ll allegedly retain the turbocharged 2.0-liter gasoline engine, but with a minor bump in horsepower over the current 316 hp. Autocar claims the Civic Type R is unlikely to get a major boost considering its front-wheel-drive nature.

The report goes on to specify torque delivery could see an improvement as a result of improving turbocharger response. The outgoing model already excels in that area, offering 295 pound-feet (400 Newton-meters) from 2,500 rpm to 4,500 rpm. To please purists eager to row their own gears, Honda has already confirmed the next Civic Type R will retain the three-pedal setup.

Autocar claims a “number of upgrades” are in the pipeline to increase performance and efficiency to better compete with another high-power, front-wheel-drive hot hatch – the Golf GTI Clubsport. That being said, the VW is offered only with a dual-clutch, seven-speed automatic transmission and it’s too early to know whether the hotter GTI is even coming to North America.

The eleventh-generation Civic has only been revealed as a sedan prototype and will debut in production guise in the first quarter of 2021. It will once again spawn a spicy Si variant, but we can’t say the same thing about the coupe since the two-door model has been discontinued. The hatchback is likely coming soon, although Honda is unlikely to reveal the range-topping Type R from day one.