Volvo is committed to being the world’s safest automaker, stemming from its claim to fame with the three-point seat belt in 1963. But instead of a physical harness to protect the driver, Volvo’s now focusing on something more intangible: software.

On Wednesday, the car company announced that its next-generation vehicles will make use of a new suite of sensors that will help slingshot it towards its eventual collision-free goal. At the center of the platform is LiDAR—the hardware is developed by Luminar, a company Volvo invested in back in 2018, and the software is powered by autonomous driving spin-off, Zenseact. This turnkey package will first debut in Volvo’s upcoming XC90 electric flagship SUV and then spread to all vehicles in Volvo’s next-gen lineup. 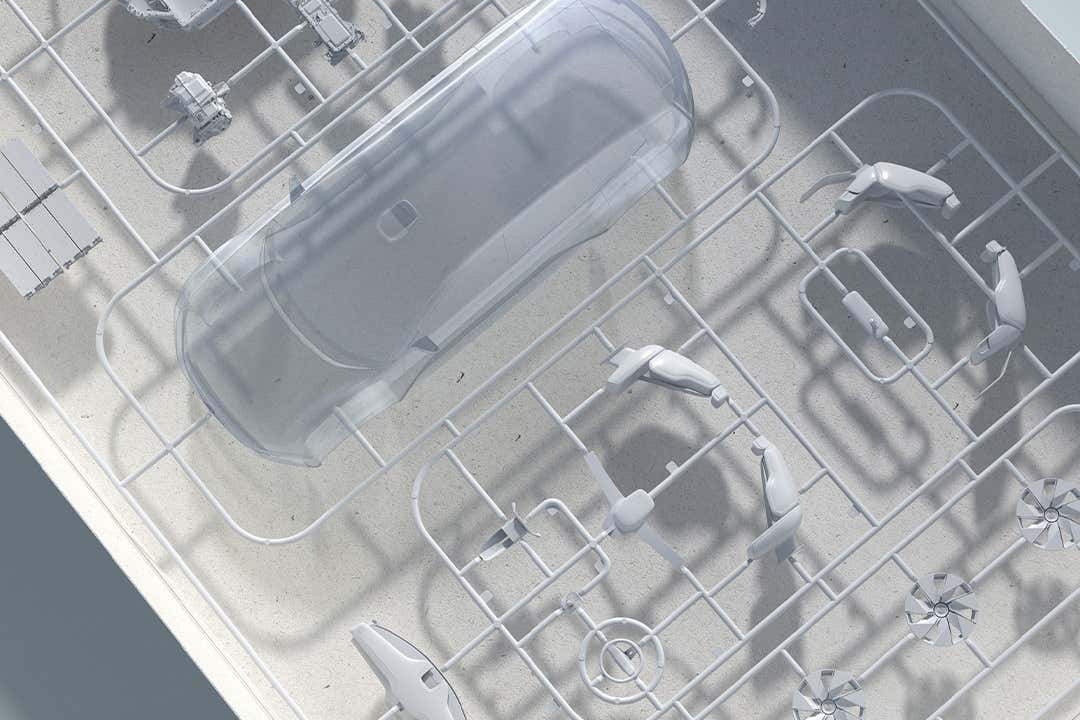 Volvo says LiDAR will enable its future vehicles to be its safest ones yet. With LiDAR’s far-reaching vision field, and in conjunction with the myriad of ultrasonic and vision-based sensors onboard, the automaker’s modular suite of hardware is able to detect objects with precision, even around tight-angled corners.

The LiDAR unit will be placed on the top of Volvo vehicles as a sort of trademark to identify the brand. CEO Håkan Samuelsson believes that people will see it on the road and think, “Here comes a very safe car.”

In addition to the safety benefits, Volvo boasts that this technology will also enable the automaker to add unsupervised driving to its repertoire of premium features. This means the driver will be permitted to take their eyes off the road and allow the car to drive itself under certain conditions. Normally, this is where automakers would label their vehicles as having an SAE-defined autonomy rating; however, Samuelsson says Volvo thinks this is an unnecessary complexity in the current automated driving climate. Instead, Volvo breaks this up into two categories: supervised and unsupervised.

Volvo calls its barebones driver-in-control experience “Drive,” noting that it includes warnings, automatic braking, and steering interventions as needed. Its more advanced offering, called “Cruise,” is still supervised but provides some relief by helping to control both latitudinal and longitudinal motion using its onboard sensor suite and lane-keeping cameras. The next-generation unsupervised experience is called “Ride,” and Volvo says that it will allow drivers to do something else behind the steering wheel while the car drives itself.

However, it stresses that there will be a safe handover from human to computer and vice versa, meaning that Ride is more akin to Level 3 partial-autonomy since the vehicle can still relinquish control to the person behind the steering wheel. 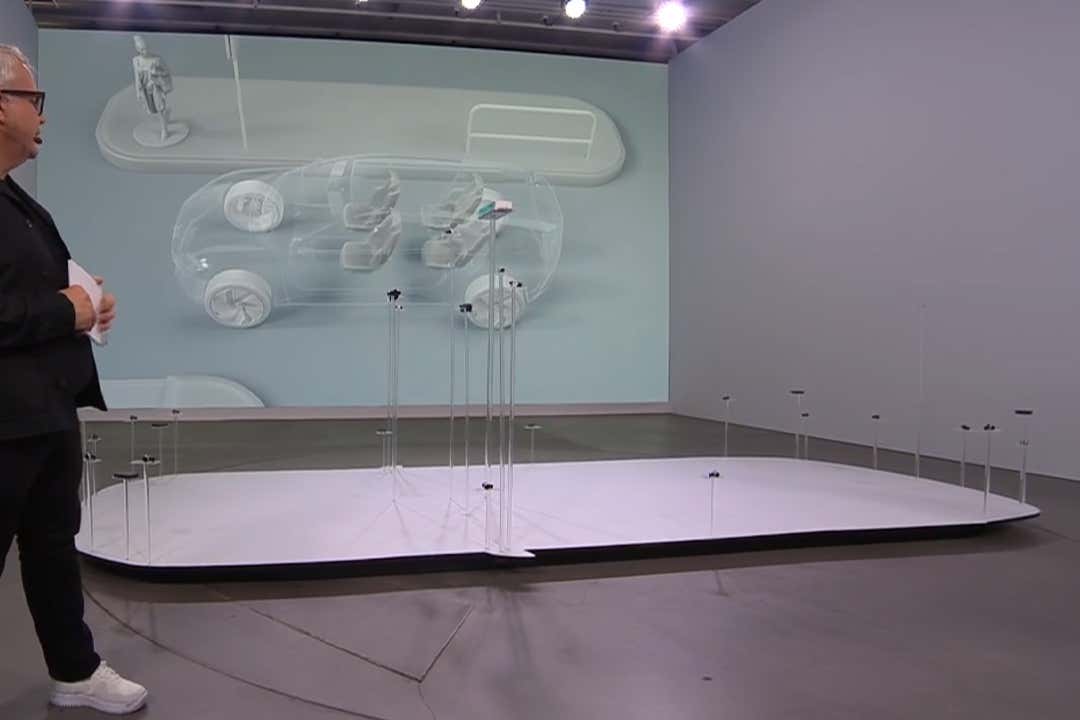 Henrik Green shows the placement of LiDAR, cameras, and sensors on a scale model of a Volvo.

CTO Henrik Green continued by saying Ride will be a “business opportunity.” It’s unclear if it will be a subscription-based feature, or if Green is referring to additional entertainment services Volvo can offer while Ride is engaged.

Volvo says that in conjunction with its LiDAR-assisted vision system, it will also utilize a dual-camera driver monitoring system and torque-based steering wheel sensor to keep tabs on the driver. Its software will be able to watch for inattention, distraction, intoxication, or potential illness to activate certain driver assistance features to keep occupants safe.

Ride will launch in a limited Operational Design Domain (ODD), beginning first on highways which are already visualized with high-definition mapping. Volvo will then begin approving other stretches of highways one-by-one in order to ensure that the technology is safe for road use in each area. Eventually, the ODD will grow more rapidly, almost akin to early cellular network rollout. Likewise, Ride will only be permitted to engage in optimal conditions with good visibility and readings from the car’s sensors.

As the ODD grows, the autonomy model will also improve. Zenseact uses anonymized data collected from drivers to improve its models across all partnering automakers, including Volvo. Ödgärd Andersson, CEO of Zenseact, called this method a “responsible rollout” and said that this safety-focused approach would be “the only option” it chooses.

The way that Volvo and its partners see it, LiDAR is more than just a tool for autonomy; it’s a blade in the Swiss Army knife of vehicle safety. Samuelsson says that if Volvo sees value in certain lifesaving technology, it will implement it fleetwide—if seatbelts and airbags aren’t optional, then a core safety component like LiDAR shouldn’t be either.

That being said, the LiDAR hardware is expected to cost a bit more, but its price will likely be offset in part by more affordable insurance. Volvo believes that since its cars are conservatively speed-limited and have the best computer vision on the market, they’ll undoubtedly be cheaper to insure. And that targets Volvo’s continued assault on the total cost of mobility.

Tesla Model S Plaid Screen Test: Can It Be Hooked Up In Model Y?