The GT-R has long been the flagship of the Nissan brand. In fact, it’s held that role for a full 14 years now, having been launched in the distant past of 2007. Time will soon be up for the aging warrior Down Under, however. The Japanese automaker will be withdrawing the GT-R from the Australian market later this year, as reported by Drive.com.au.

Rather than a cold, callous decision from a business standpoint, instead it’s down to regulatory creep. New regulations regarding side-impact crash testing will come into force in Australia from 1 November 2021, affecting vehicles introduced prior to November 2017. The existing Nissan GT-R can’t meet these regulations, thus the automaker can only continue to sell the vehicle up to the end of October this year. All examples sold must be registered prior to 30 June 2022, as well. 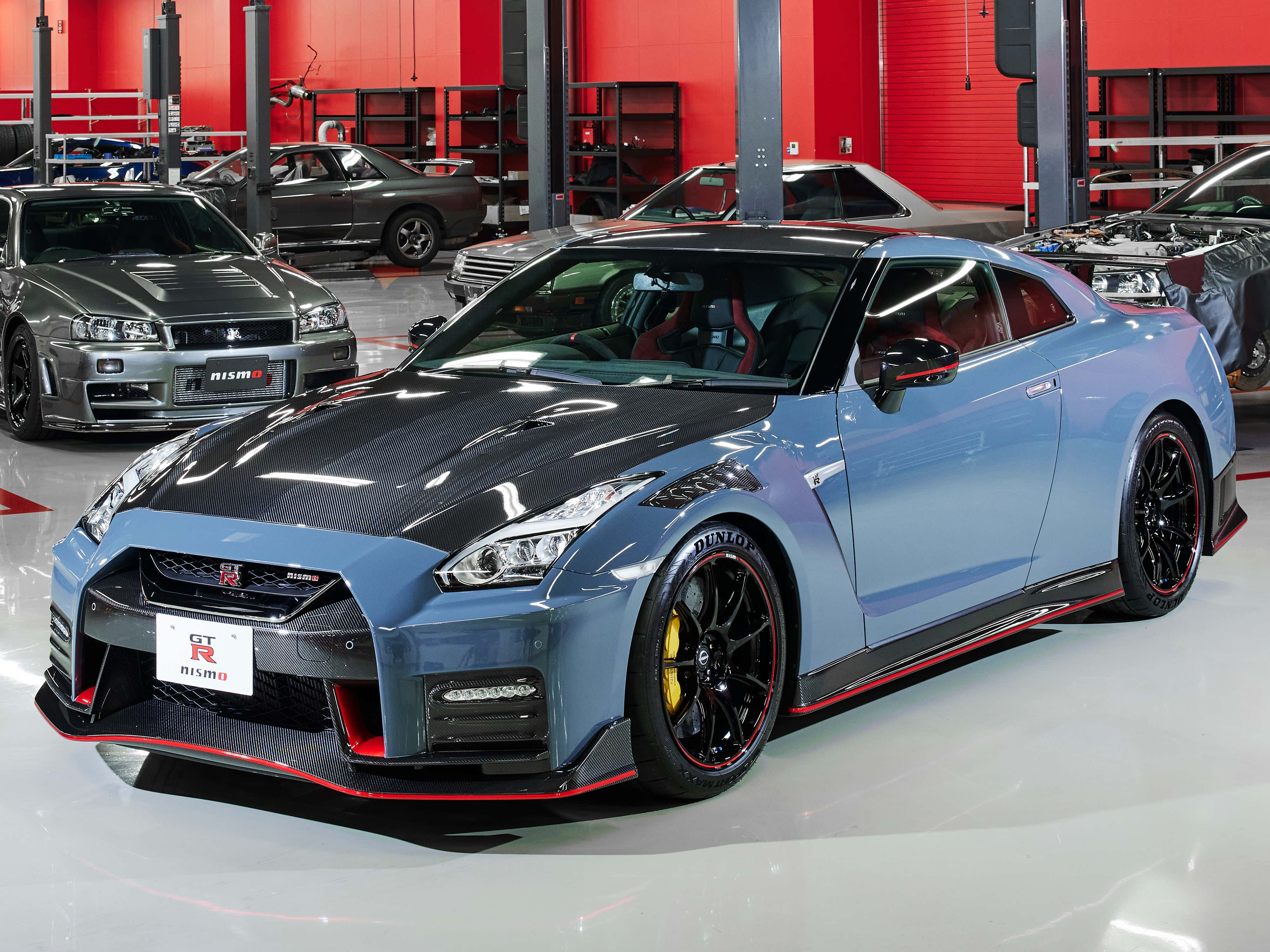 Nissan are expected to round out Australian sales with a limited allocation of NISMO and T-Spec models.

Nissan Australia’s statement on the issue notes that “Due to the implementation of Australia’s unique pole side impact design rules (ADR 85), the Nissan GT-R will not be imported into the Australian market after October 31, 2021.  Note that this regulation does not apply to existing models in other markets.”

While this only affects Australian market vehicles, it nonetheless brings into clear relief the true age of the Nissan GT-R. While it’s seen regular revisions and updates over its production run, it’s still fundamentally a 14-year-old car. Nissan is expected to close out sales in Australia with an allocation of 50 GT-Rs split between the limited-edition T-spec and NISMO models. GT-R sales had slowed recently, moving just 19 units in 2021 thus far. In comparison, Ferrari have sold 115 units this year, and Lamborghini 43 cars of their own. 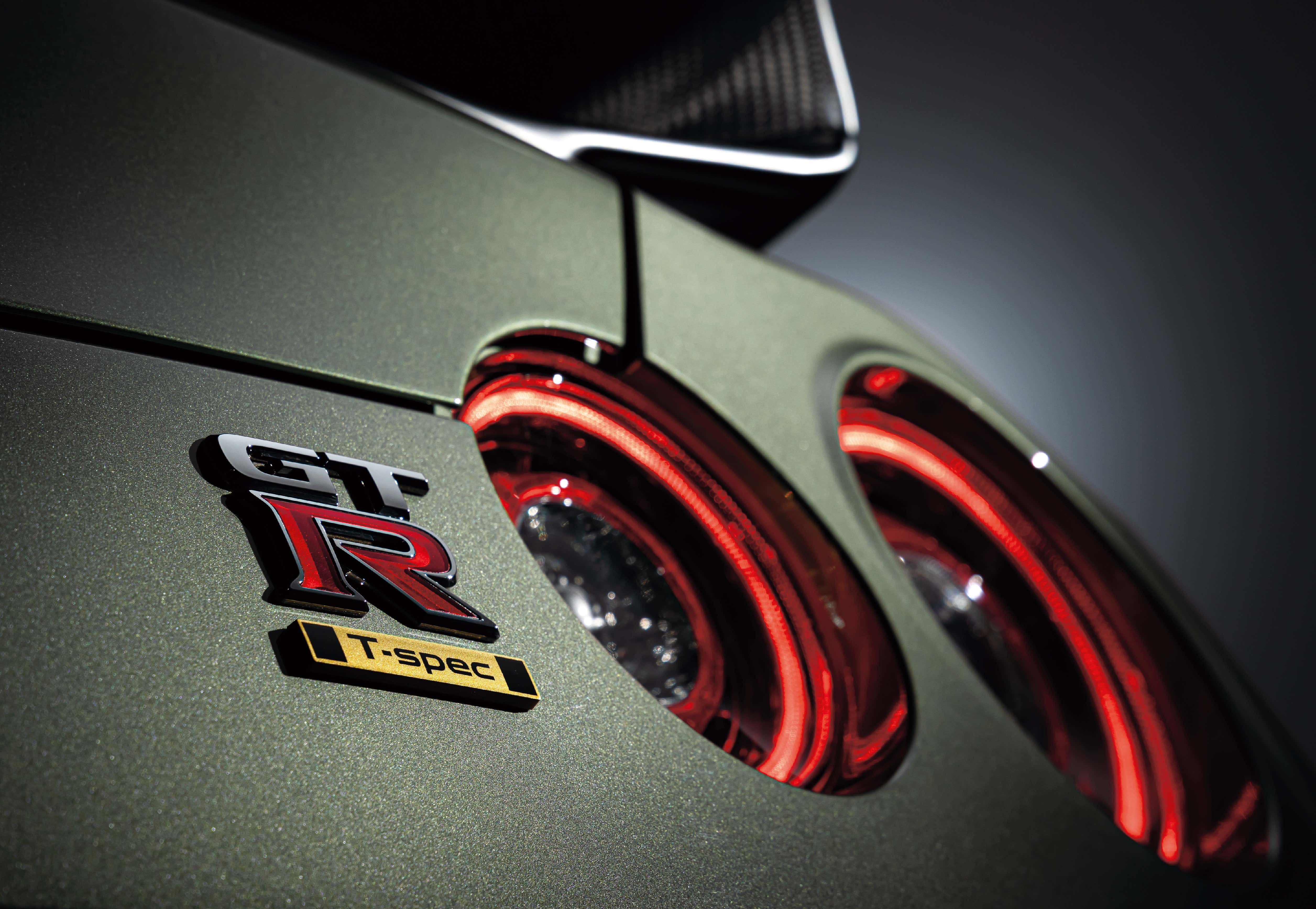 The GT-R first launched in 2007 boasting 480 horsepower from a 3.8-liter twin-turbo V6. Since then, it’s seen a variety of special editions and revisions up that over the years. The NISMO edition packs a full 600 hp, while the reworked Italdesign GT-R50 sported a wild 710 hp. The years since launch have also seen a continual reworking of bodywork, interior and other features to keep it fresh over the years.

The GT-R isn’t the only Nissan sports car that’s getting long in the tooth. The 370Z, for example, lived for a full 12 years, with its very similar predecessor the 350Z built for 6 years before that. However, we’ve already seen the replacement for the 370Z is on the way, with the new Z car set to drop for the 2023 model year.

A new GT-R is still likely a while away, though Nissan has been working on the project for some time. Rumors abound as to specifics and timing, with the latest word on the street being that the R36 model could drop in 2023, still running a gasoline turbo engine. It’s expected the R36 will run on a reworked version of the R35’s Premium Midship platform, a similar strategy to the one the company took with the new Z.

Australia has long had a love affair with the GT-R and its predecessors in Skyline form. Thus, if the GT-R is absent from the market for an extended period, it will surely be missed. However, this could be just the ticket to boost anticipation for a new model coming down the line.