It’s been a month since niche automaker Local Motors went belly up. The world watched as Local Motors transformed from a company that helped customers build their own bespoke off-roaders like the Rally Fighter to one that built autonomous shuttle buses—at least until it couldn’t afford to build either.

Now, the Arizona company’s assets are being liquidated. Its entire business is being chopped into lots to be sold to the highest bidder, and yes, that includes vehicles, tooling, and more. So while the company itself may be no more, you can still own a little bit of its history for the right price. 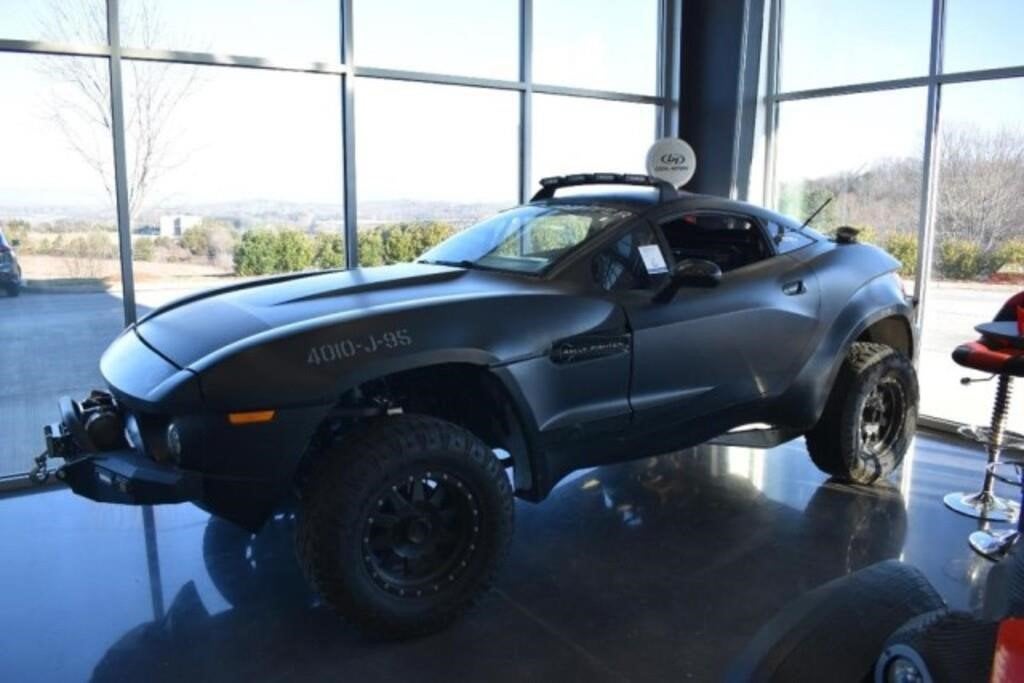 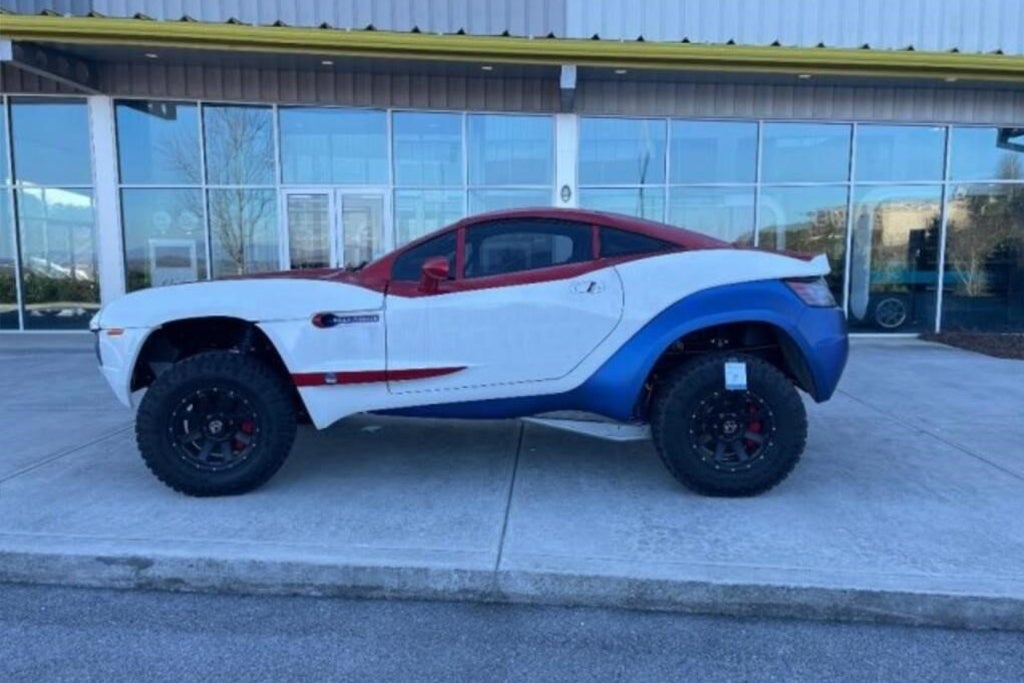 Let’s start out with that most people are probably interested in scooping up: vehicles. Two Rally Fighters are up for grabs, one being a 2012 and the other a 2015 with just 24,800 miles on the clock. There are also two examples of the Strati and one Swim, all of which are 3D-printed electric cars not legal for road use.

According to data from Classic.com, the average hammer price of a Rally Fighter—when one actually goes up for auction—is somewhere in the neighborhood of $73,000. That’s a good bit less than its original MSRP of $99,900. Granted, that doesn’t actually include the process of building your own car, but it’s still an undeniably cool ride. These rides could turn out to be the deal of a century for someone. 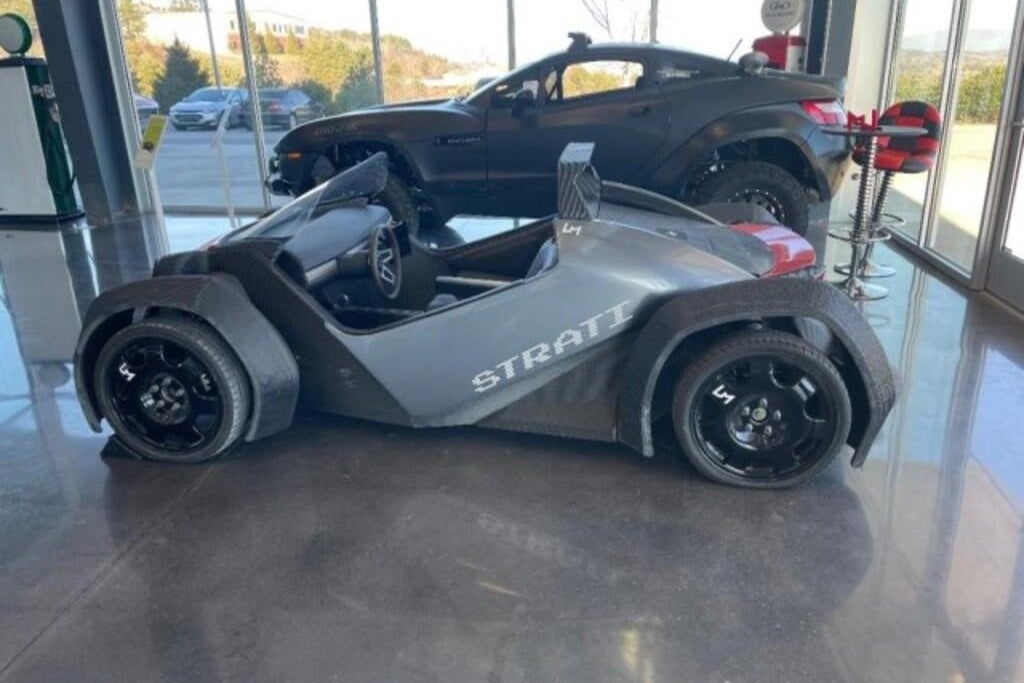 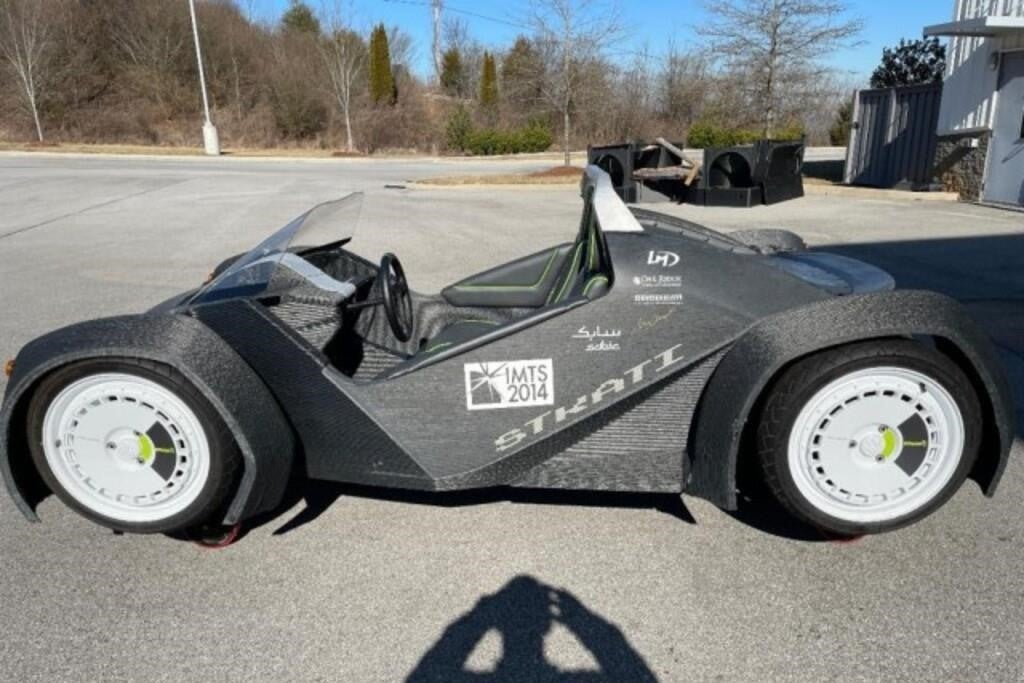 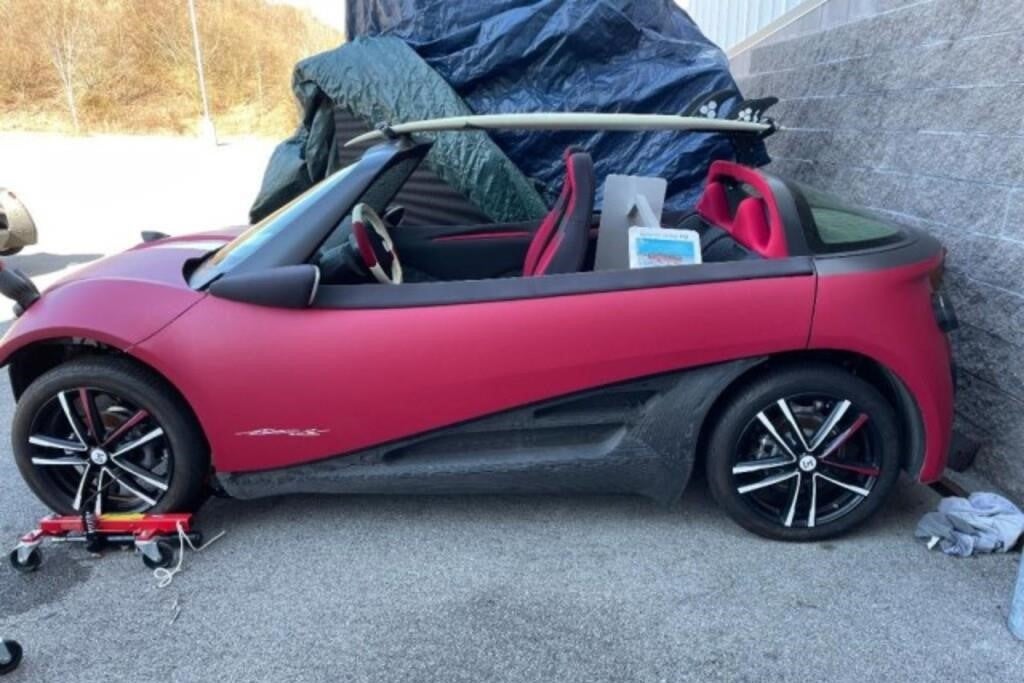 As for the Strati and the Swim, both of those are rather unique pieces of history that should probably be in a museum. The Strati is a 3D-printed car which, much like the Rally Fighter, had its design crowd-sourced rather than dictated by Local Motors. Its powertrain was plucked from a Renault Twizy, but you wouldn’t know that from the outside. The Swim is powered by BMW i3 underpinnings, and like the Strati, is also 3D printed.

There are also 13 Olli transportation shuttles up for grabs. A total of 11 original Olli 1.0 and 2 Olli 2.0 shuttles are available, though with some original equipment removed. Shortly before Local Motors’ closing, one of its Olli 1.0 shuttles collided with a tree in Canada, and the testing of its 2.0 shuttle in Toronto was halted. 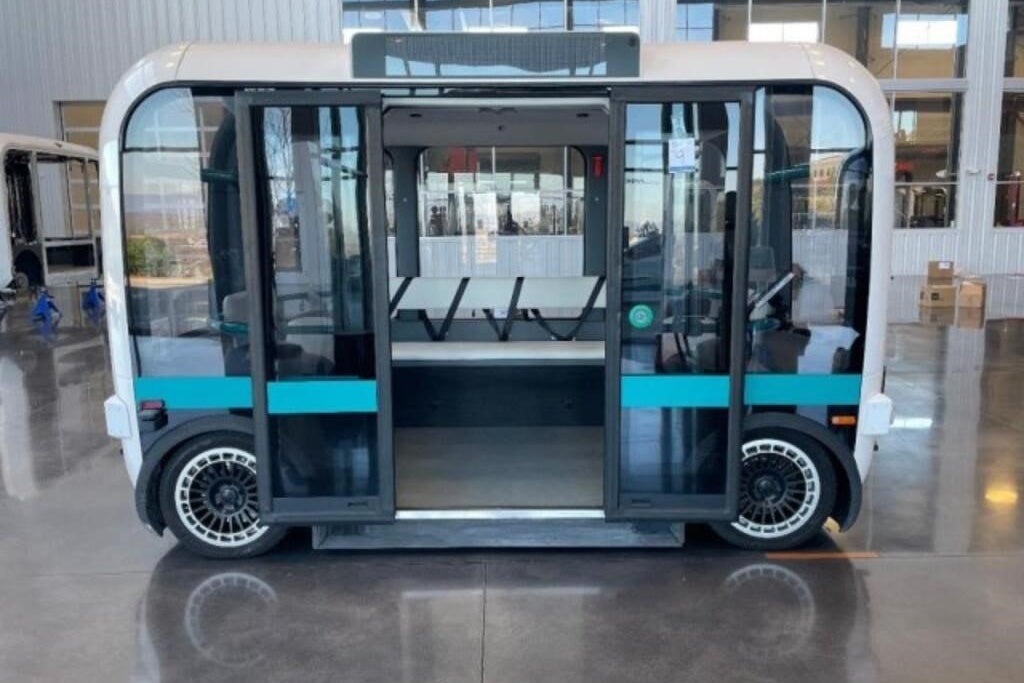 There is a plethora of tools and other manufacturing equipment up for auction as well. We’re talking about table saws, vacuum formers, hoists, welders, sheet metal brakes, vehicle lifts, 3D printers, and much more. Enough for a decent shop to get to work and build their own bespoke vehicles—all of which was basically already happening here.

In fact, there are even some spare vehicle parts. Air suspension kits, car audio, brake components, wheels, tires, and other bits and pieces. There are even a number of LiDAR sensors ready to serve as a component for an autonomous vehicle testbed.

And if you’re an EV lover, you’ll probably want to grab one of the super cool Clippercreek charging stations offered up for sale. These are styled as classic gas pumps and were custom-built for Local Motors, complete with branding. 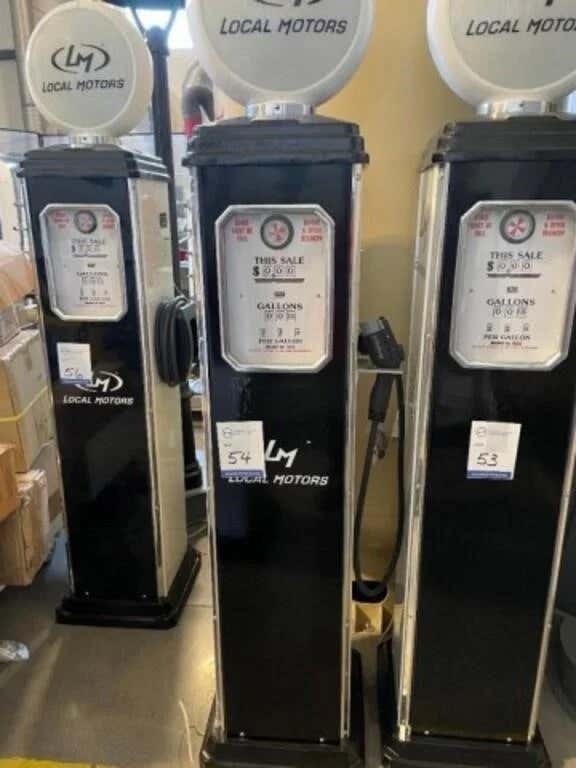 Local Motors may have gone the way of the dodo, but the impact it left on the auto community can definitely be felt far and wide. From video games to the big screen, its Rally Fighter became an instantly-recognizable ride. Now is your chance to latch on to some of the last bits of company history as long as you’re willing to put up the cash.

Hertz Revenue Bounces Back to $1.9 Billion in Q4 Revenue