If you surfed the web or cable news yesterday, you probably saw that Ford F-150 owners in Texas are making the most of their trucks’ onboard generators. There have been forum posts and local broadcasts highlighting those who are plugging heaters and televisions into their pickups as the Lone Star State still faces vast power outages. Ford was among the first to hear of this, and now it’s asking dealers across the state to loan out F-150s so more people have access to electricity when it matters most.

Reports of Ford’s request first came from Automotive News. The car company reportedly sent out letters to its dealer network offering $600 more than normal for retailers to add F-150 PowerBoost hybrids to their loaner fleets. Ford claims there are about 415 trucks equipped with the most capable 7.2-kilowatt Pro Power Onboard system across Texas lots, and each one is capable of providing max power for 32 hours at a time. 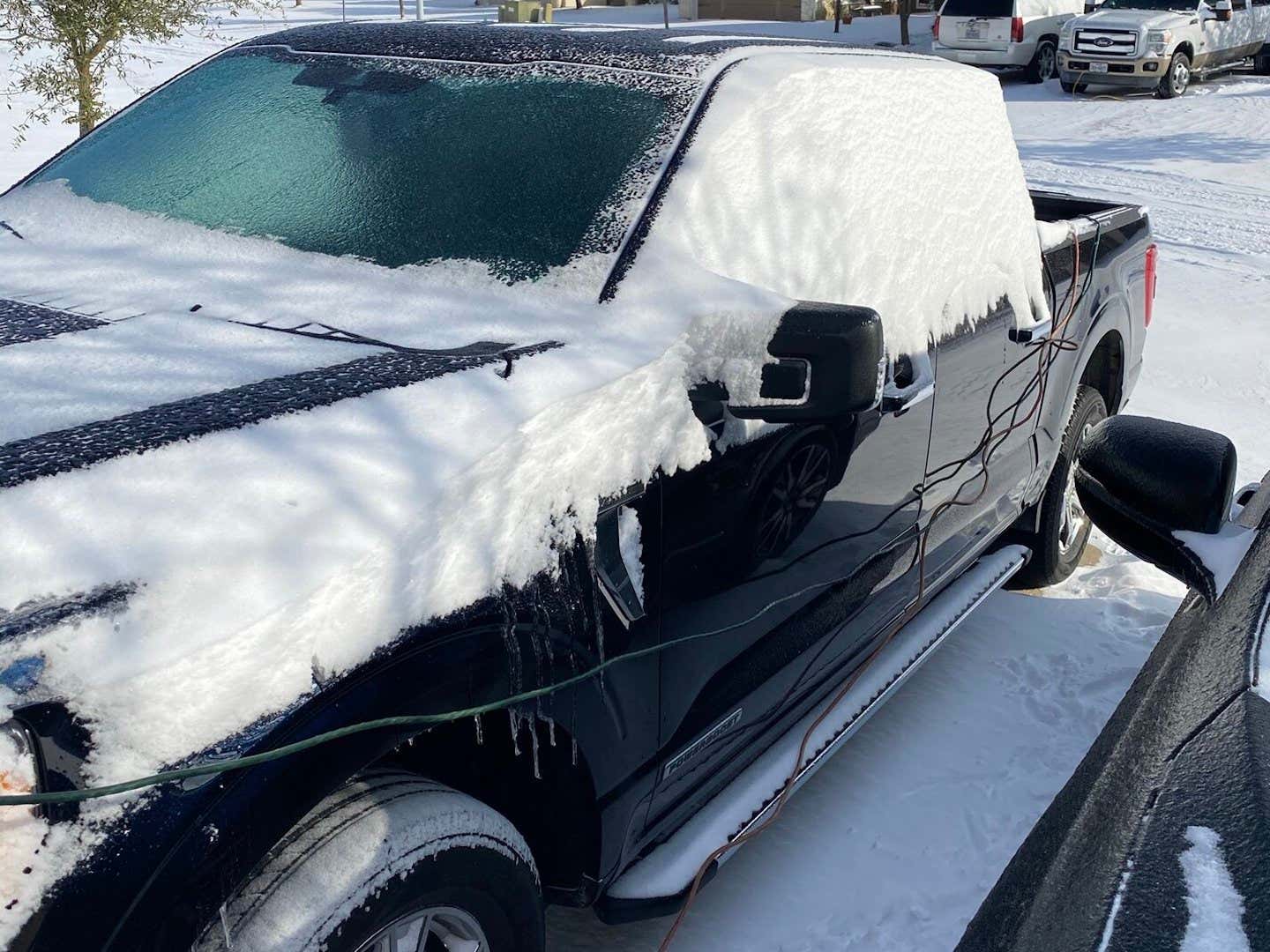 Keep in mind that these generators are far more powerful than your normal 110-volt outlet. We’ve done the math a time or two and if you wanted, you could power an entire home renovation project with one…or a mobile restaurant. They also consume far less fuel at idle than a normal generator, which has been a major factor since filling stations across the state remain closed.

Even trucks without the optional 7.2-kW generator can power appliances and heaters. Every 2021 Ford F-150, save for those with the base 3.3-liter V6, come from the factory with at least 2.0-kW systems—that number climbs slightly to 2.4kW for standard PowerBoost hybrids. As Ford spokesperson Mike Levine shared on Twitter, it’s enough to power a home’s furnace as one customer used it to warm their house from 47 degrees to 64 degrees.

Ford’s letter supposedly pointed out to dealers that these trucks can still be sold during March’s “Truck Month” promotion. Since they’re simply being loaned without any sort of titling work or financing, they’ll be considered new and shouldn’t affect dealers’ sale margins.

“Due to the urgent and unprecedented weather situation in Texas, a number of our local dealers are using all-new Ford F-150s equipped with Pro Power Onboard to help in their communities,” Ford said in a statement Thursday. “We’re proud to pitch in to help Texas in this time of need.”