Ever since it was launched last year, the Royal Enfield Interceptor has been doing very well in India. It is one of the most affordable motorcycles with a parallel twin engines that you could buy in the country. While a regular Royal Enfield buyer will be more than happy with whatever the motorcycle has to offer in its stock guise, there are purists who love to tinker around with their bikes and see how best can it be modified to offer better performance be it engine, brakes or suspension. To address the needs of a bordering mad purist, Ohlins has launched an aftermarket suspension kit for the Royal Enfield Interceptor and the Continental GT 650. 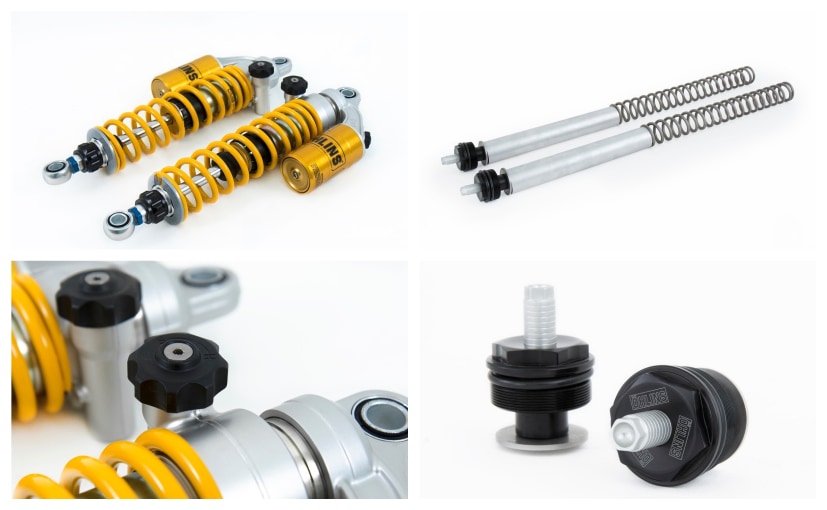 (The Ohlins suspension kit for Royal Enfield 650 Twins will set you back by ₹ 94,000. Just in case you were wondering) Photo Courtesy: Ohlins

Ohlins is one of best suspension manufacturer for cars and motorcycles. In fact, many high performance cars and motorcycles use Ohlins’ suspension in stock guise. Now the company has launched an aftermarket suspension unit for the Royal Enfield 650 Twins. For the front end, Ohlins has the FSK 145, which is also used in motorcycles like the Yamaha YZF R3 and the Honda CBR205R along with the likes of Kawasaki Ninja 300, Kawasaki ER6n and the Honda CB650F.The FSK 145 consists of a replacement top cap and higher performance rate springs. The top cap itself provides an external spring preload and Ohlins says that the FSK front end forks are designed to improve handing, cornering and braking. It is priced at 245 euros or about ₹ 18,900. 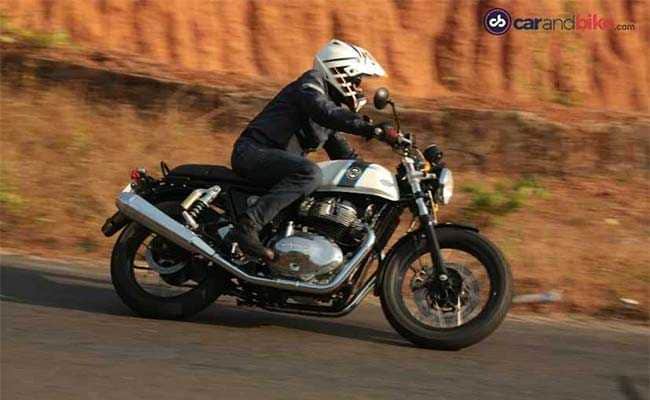 For the rear, Ohlins is offering the STX 36 Twin which is priced at a whopping 970 Euros which is equivalent of almost ₹ 75,000. The Ohlins STX 36 Twin is available in emulsion, piggyback or hose versions and can be specified with different damping options and length adjustment. Ohlins says the STX 36 Twin is best meant for cruisers and café racers, perfectly suiting the bill for the Interceptor and Continental GT 650.

So yes! In case you want to spend about ₹ 94,000 just on the suspension of your Royal Enfield 650 Twin, you have the option to do so. And yes! Ohlins does make really good suspension kits. Of course, we do not know how this will perform in real world situations, especially in India.