The new Lamborghini Countach was unveiled to mixed applause and apathy in August, dividing the car community and, as it turns out, the design industry as well. The styling, intended to be a modern rehash of the classic car’s stunning looks, took obvious cues from the Lamborghini Sián, a model we’d already seen before. The expectedly high price tag of $2.5 million painted a clear picture to some traditionalists—this wasn’t a Countach, it was a cash grab.

Now that the dust has settled around the new car’s reveal, the original Countach’s designer, Marcello Gandini, has released a statement in hopes of setting the record straight concerning his opinion of, and involvement with, this project. The Italian artist behind several of the most eye-catching cars ever built wants nothing to do with the LPI 800-4. Gandini’s statement says he had no hand in designing it, adding, “A spirit of innovation and breaking the [mold] is in his opinion totally absent in this new design.” 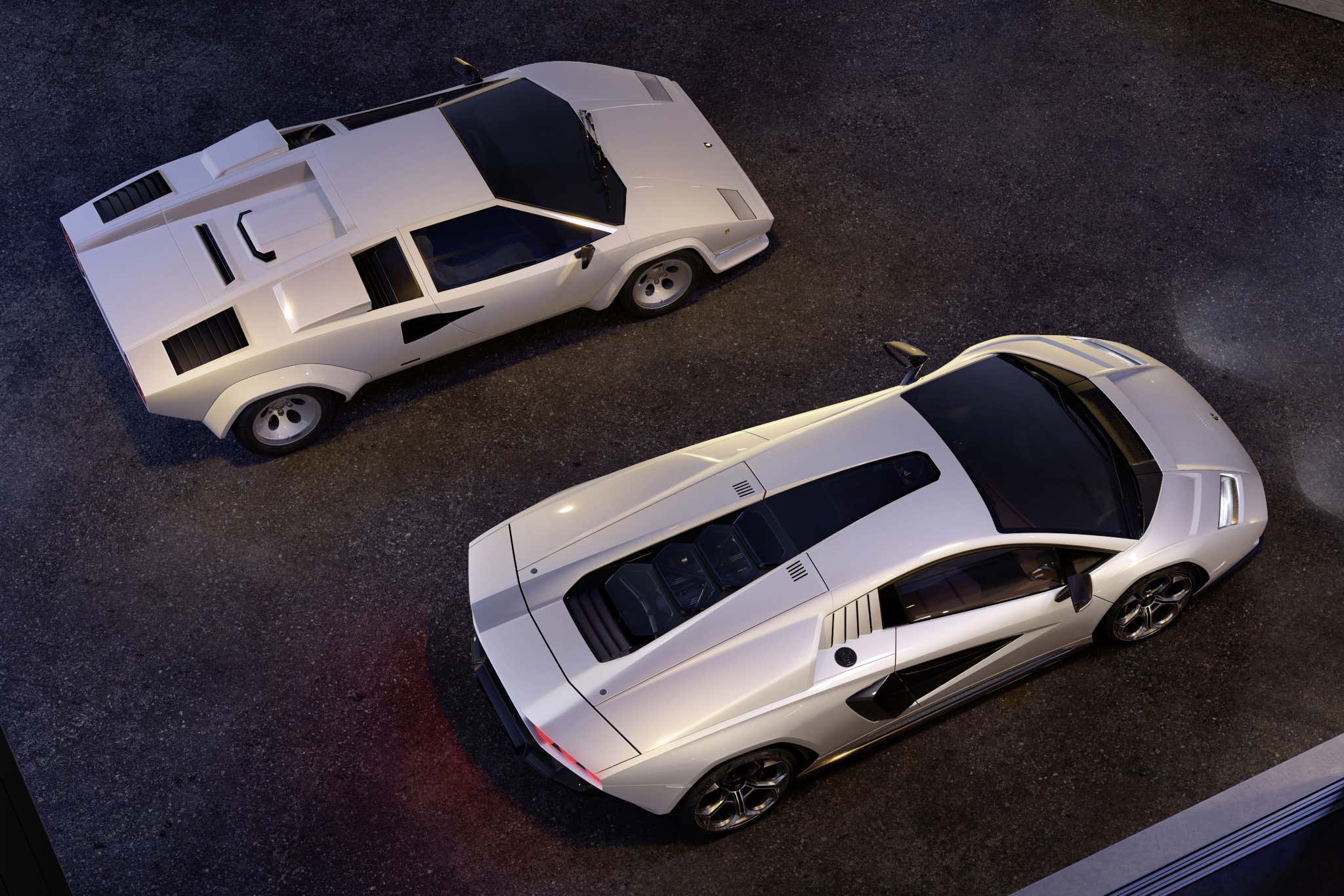 The designer’s criticism of the new vehicle is more than a thinly supported insult aimed at the Italian automaker. His statement contains a detailed explanation of why he feels the way he does. It starts by stating that “as the author and creator of the original design from 1971, [Gandini] would like to clarify that the makeover does not reflect his spirit and his vision.” The artist himself then continues to explain that part of his design ethos is maintaining a certain amount of courage when it comes to creating new models. “The ability to create a break without sticking to the success of the previous car, the confidence in not wanting to give in to habit were the very essence of my work,” he says.

The 83-year-old then shifts his tone, stating that he understands markets have changed since he was working on cars like the Lamborghini Miura and Lancia Stratos. However, he says, that isn’t an excuse for what Lamborghini has done. “To repeat a model of the past, represents in my opinion the negation of the founding principles of my DNA.”

As you can read in the full statement above, Gandini is upset with the association between him and this new car for reasons aside from disliking the design. He published this statement, in part, because Lamborghini released a video interview with the designer before the vehicle was officially launched in the summer of 2021. In the clip, a scale model of the new vehicle is presented to him and Gandini doesn’t immediately disapprove. This interview was embedded in the press release that revealed the new Countach to the world, which Gandini says implied his tacit approval of the project.

The statement claims his lack of initial disapproval was because the designer was being cordial, and the model’s status as a future production model bearing the Countach name was not explained. It’s stated that it was presented to him as a celebration of “the occasion of the 50th anniversary of the Countach,” the same pretext by which the interview was granted. He says his interview was used for other purposes, though, saying “The press reports that followed, although, made clear that the interview was not an end in itself as a celebration of the Countach’s 50th anniversary but marked the beginnings of series production and sale of its remake.” The video of the aforementioned interview is embedded below.

In response to this statement, Lamborghini says—and Gandini confirms—that it told the designer a full-size concept would be headed to Pebble Beach in August of 2021, several weeks after the interview was conducted. In a statement to The Drive, the Italian automaker said, “As it emerges from the video-interview, the Company informed Marcello Gandini about the presentation of the new Countach LPI 800-4 in Pebble Beach 2021. A scale model and sketches of the new car were shown to him.” Beyond that, though, the company does not comment on the way the video interview was allegedly used to promote the new vehicle. Instead, it states it was simply trying to remake a classic Lamborghini for the modern age.

“With reference to the press release issued on 22 October 2021 by Marcello Gandini, Lamborghini intends to point out that the project of the new Countach LPI 800-4 derives from the Company’s will to pay homage to one of the most iconic cars in Lamborghini’s history,” the statement reads. “The model derives from the knowledgeable work of Lamborghini’s Centro Stile and R&D Department, and it represents a modern reinterpretation of one of its iconic cars consistently with the Design DNA that characterizes old and new Lamborghinis.”

The automaker confirmed Gandini had nothing to do with the vehicle’s development, stating it has “never attributed any role to Marcello Gandini in the realization of the Countach LPI 800-4.” In fact, it makes no comment on Gandini’s perspective, reiterating that the video interview was meant to simply be a “comparison between the old model and the new one.” 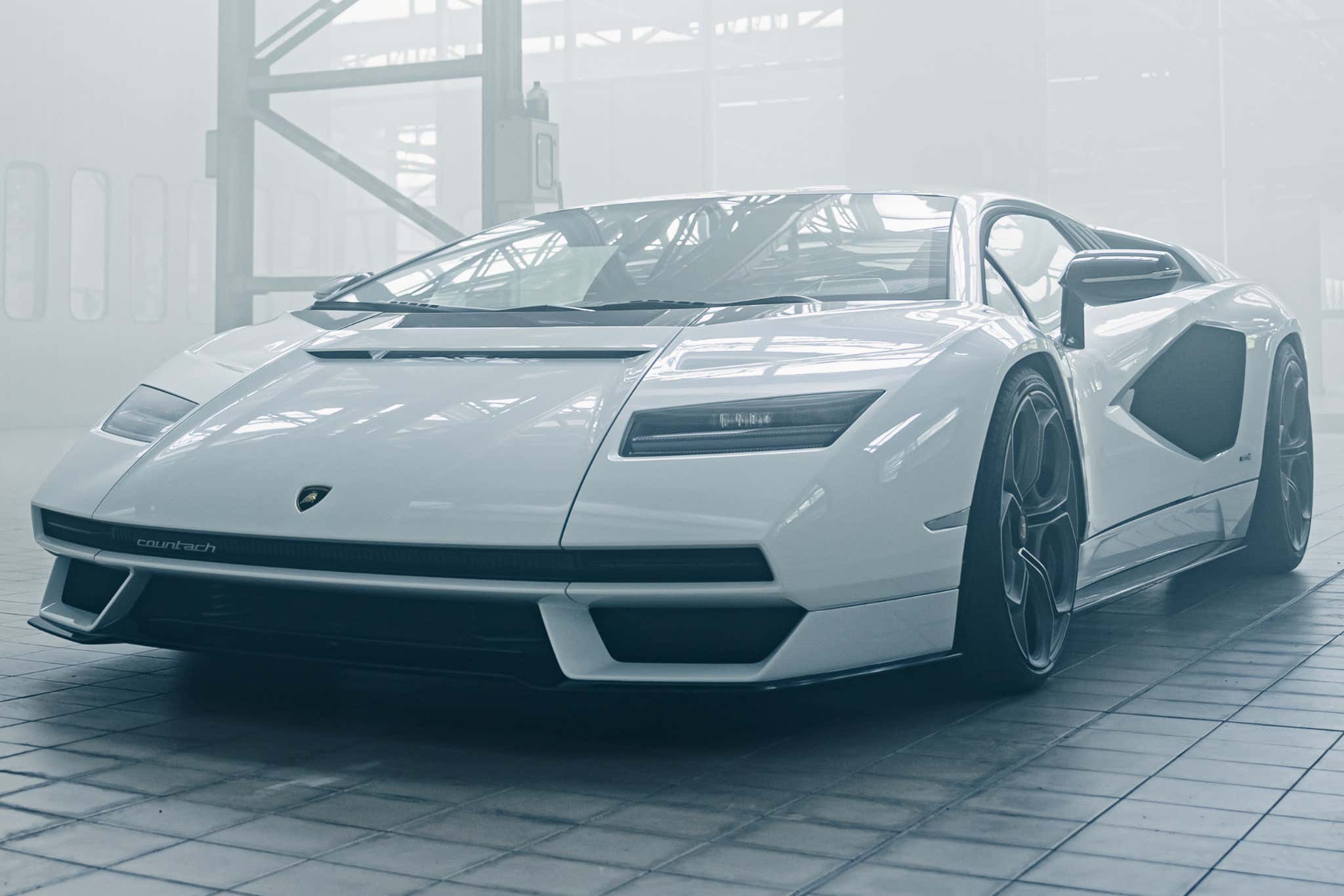 Regardless of the back-and-forth, the new Countach does have a series of impressive specs drawn from the Sián, although they’ve been sort of buried by talks surrounding its design. The car features a supercapacitor hybrid drivetrain with its 6.5-liter V12 producing 769 horsepower on its own accord. A 48-volt electric motor mounted to the car’s transmission adds 34 hp for good measure. Said supercapacitors are useful in automotive applications because they can be charged and discharged extremely quickly.

The 3,516-pound supercar has a carbon fiber body and, as indicated by the “4” in its name, power is sent to all four wheels via a seven-speed, single-clutch automatic. Gandini-approved or not, 112 examples of the reimagined classic Lamborghini will be sold worldwide. All of them are already spoken for.

Parking fine appeals: How to challenge an unfair ticket and get YOUR money back
Car Reviews