The husband of the Queen of England, Prince Philip, passed away a couple of days ago, and his funeral procession is scheduled for this coming Saturday. Just two months shy of his 100th birthday when he died, the Duke had prepared ahead. According to the palace, he even had a hand in designing the custom Land Rover that will carry him to his final resting place at Frogmore Gardens, on the grounds of Windsor Castle.

The hearse is believed to be a modified Defender 130 Gun Bus that was delivered to the palace in 2016; a second Defender is on standby as a backup. 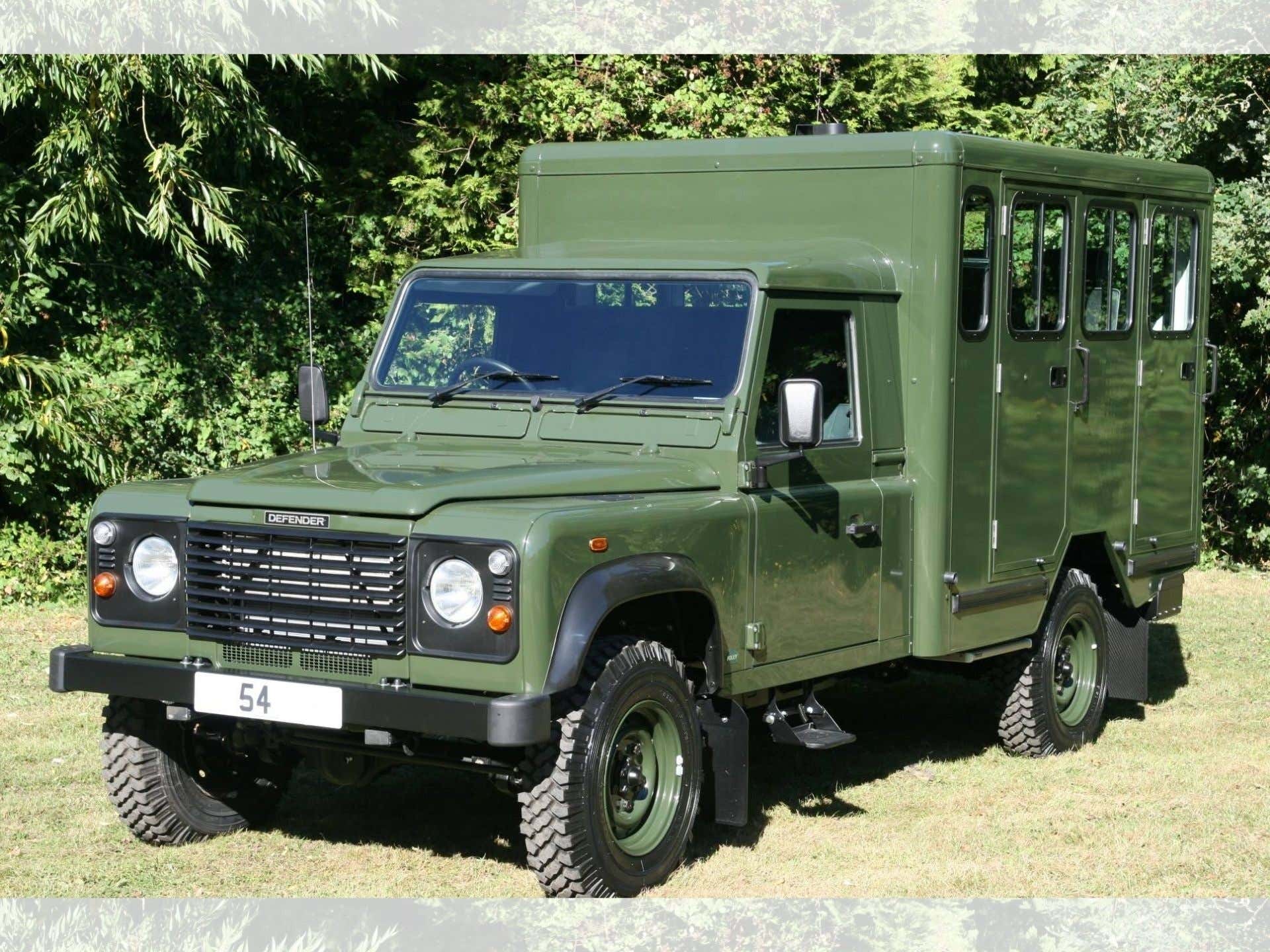 “We have just delivered a totally rebuilt 130 Defender Gun Bus to the Duke of Edinburgh for use on one of the Estates,” read a Facebook post by Foley Specialist Vehicles in 2016. “Built to his specifications in the traditional Deep Bronze Green to an ‘As New’ standard. Built onto a galvanized chassis and hand-built rear body.”

Used by the British Army, the Land Rover Defender 130 Gun Bus has various uses in the military. It’s a big vehicle with an untold number of potential variations and options. 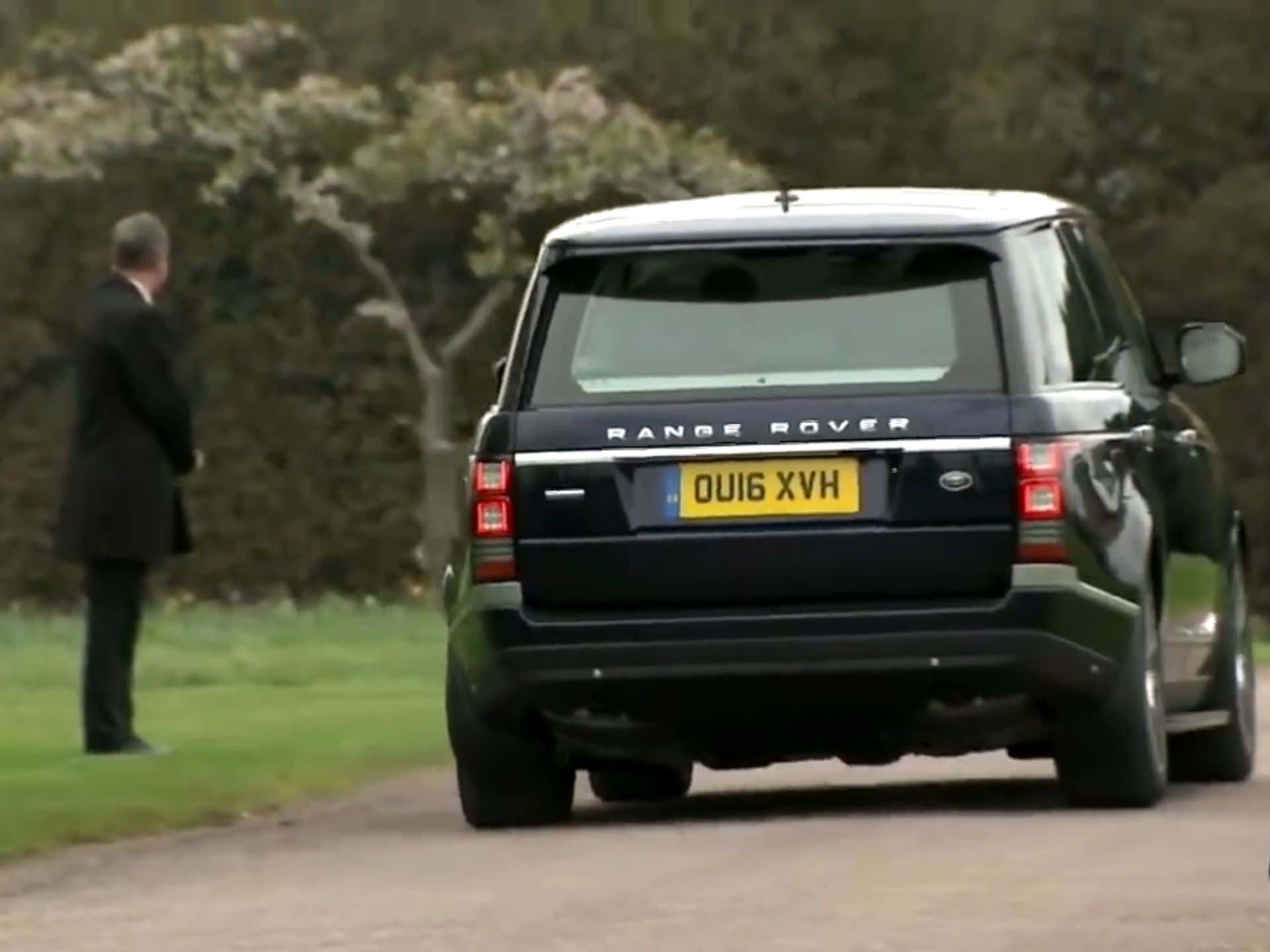 Land Rover as a brand has had a long-standing relationship with the royal family; Queen Elizabeth’s father George IV was presented with the 100th Land Rover in 1948. Incidentally, the Queen has never taken a driving test. In fact, she’s the only UK resident who is allowed to drive without a license.

In 2016, the Queen and Prince Philip paraded through Windsor in a custom topless burgundy Range Rover, waving to the crowd. It’s not unusual to see any members of the royal family riding without a seatbelt, either. Prince Philip wasn’t wearing one in 2019 when he was driving a Land Rover LR2 (called a Freelander 2 in the UK) and was t-boned by a Kia, causing the royal’s vehicle to flip. He escaped without serious injury but gave up his driver’s license after that crash.

The procession Saturday will be led by the band of the Grenadier Guards and the Land Rover carrying the Duke’s body will be accompanied by pallbearers from the Royal Marines, Regiments, Corps, and Air Stations.

From one Land Rover enthusiast to another, Godspeed, sir.