Jason Bourne would be proud.

This is a harrowing video, and be advised there is a bit of strong language but you’d probably have a few choice words of your own if someone was shooting at you. The good news here is that, as far as we know, there were no injuries resulting from this intense confrontation and the bad guys didn’t score the prize. That’s because this stone-cold wheelman handled the situation like a freaking boss.

There’s much about this incident we don’t know, but here’s what we do know. According to the description on the above YouTube video, this was a cash-in-transit vehicle operating in Pretoria, South Africa on April 22. It came under attack by an unknown group of criminals in an Audi sedan. The driver takes evasive action immediately as heavy rounds hit the vehicle, splintering the bulletproof glass on the driver’s side. He almost casually hands an assault rifle to the passenger while continuing to evade, eventually spinning a U-turn about halfway through the video to confront the attackers head-on.

More shots hit the vehicle, this time on the passenger side. The driver instructs the passenger to call a couple of people while continuing to evade. There’s a collision that brings the vehicle to a stop, followed by some frantic maneuvering to try and clear the area. We can see other people in the rear of the vehicle, presumably armed and waiting to defend if necessary. We aren’t sure if it comes to that, as the video ends with the vehicle apparently high-centered and the driver getting out to take a stand against the thieves, rifle in hand.

A report from Times Live says the would-be robbers fled at this point. The report also states there were two suspect vehicles, and the armored car was actually a beefed-up Toyota Land Cruiser. Suddenly, all those armored vehicle upgrades we see from time-to-time make complete sense. 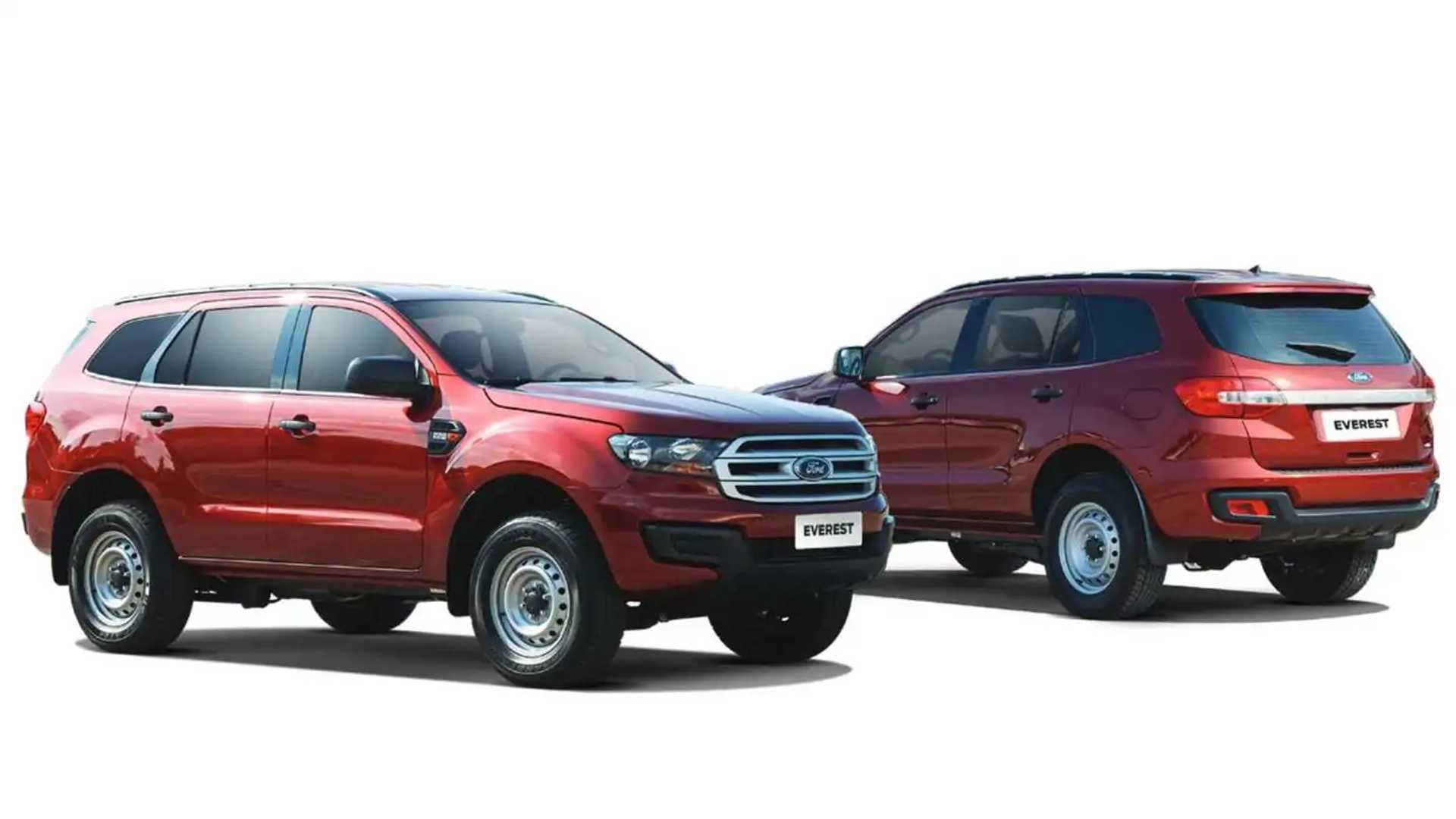 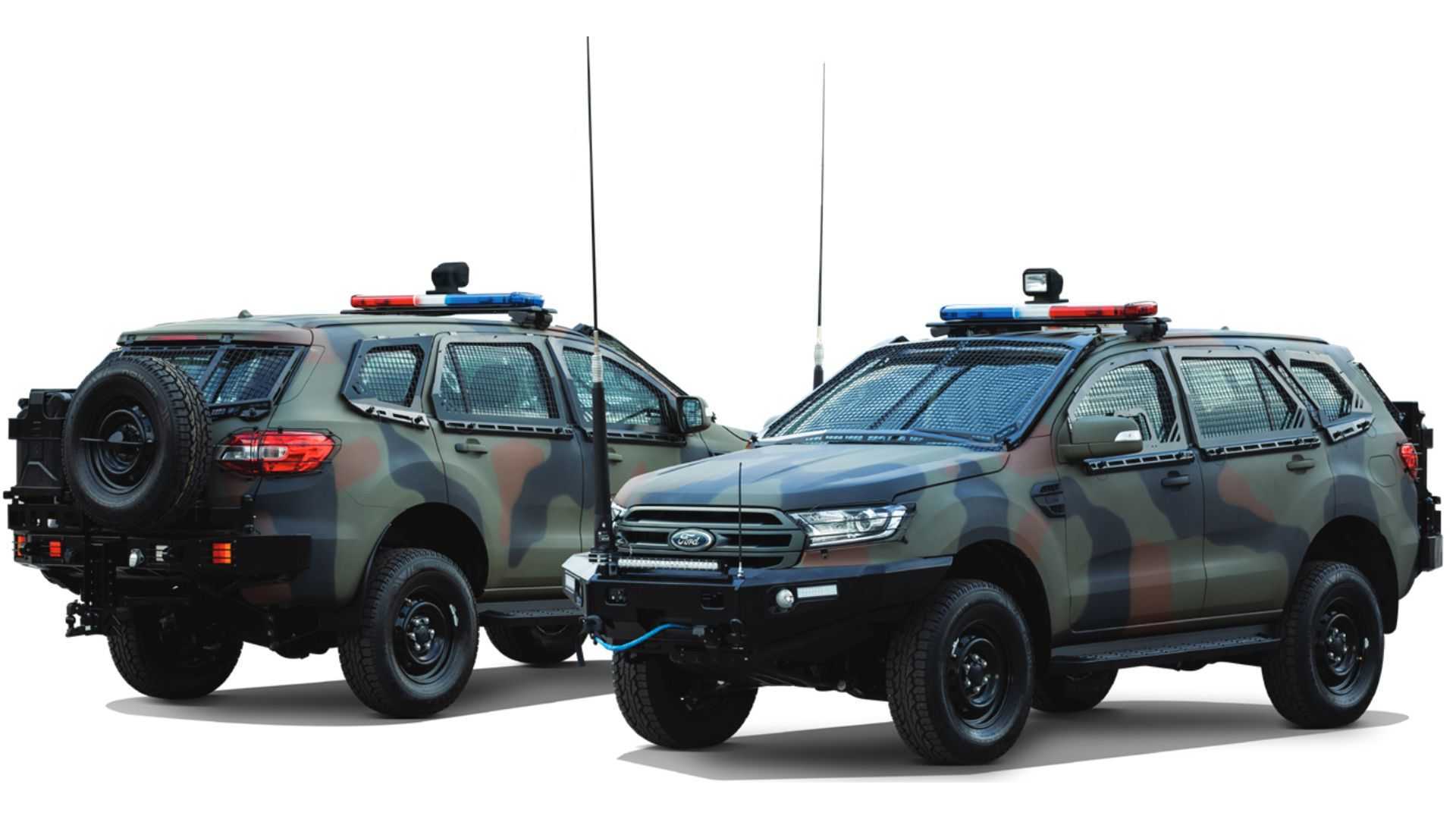 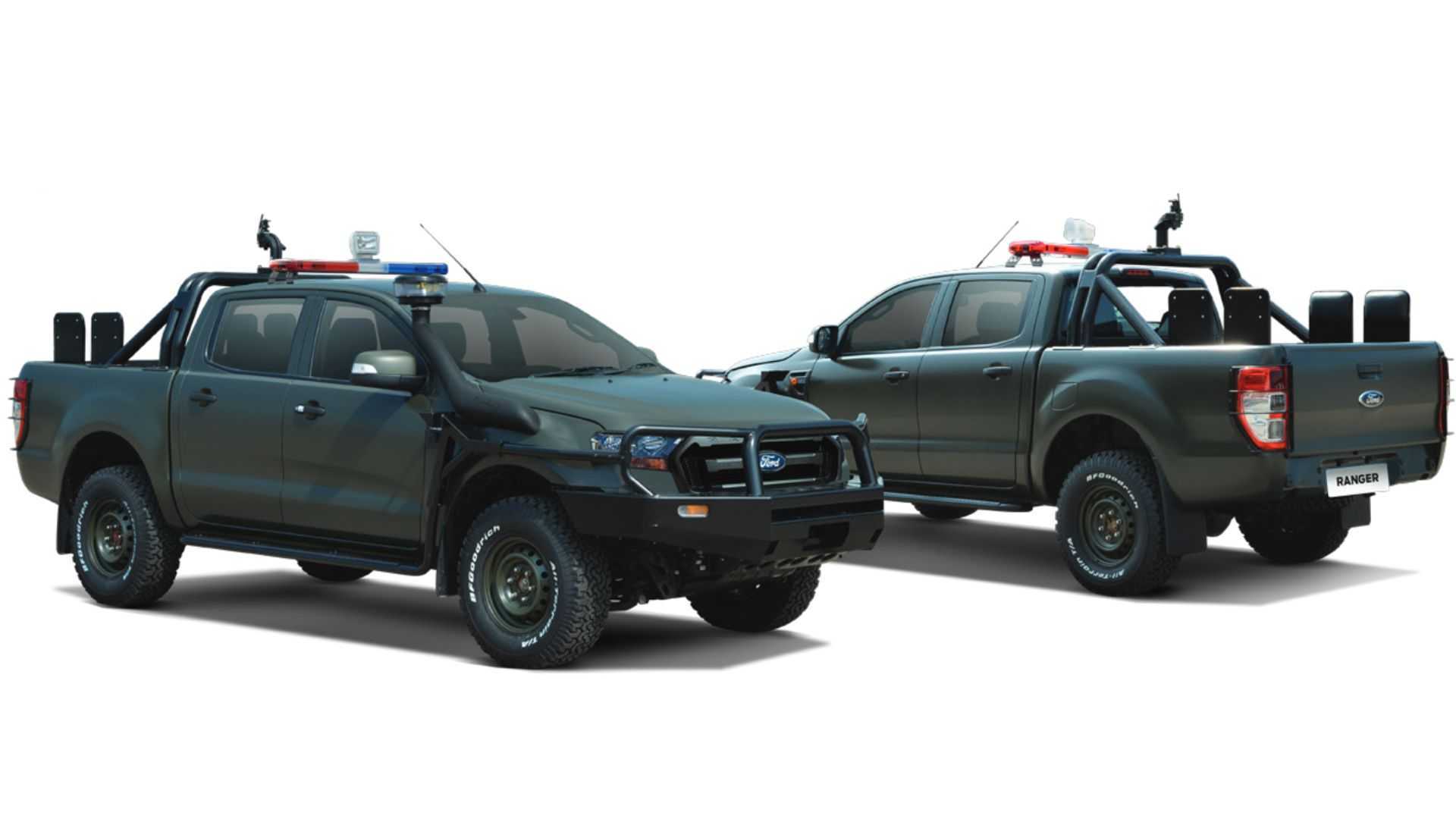 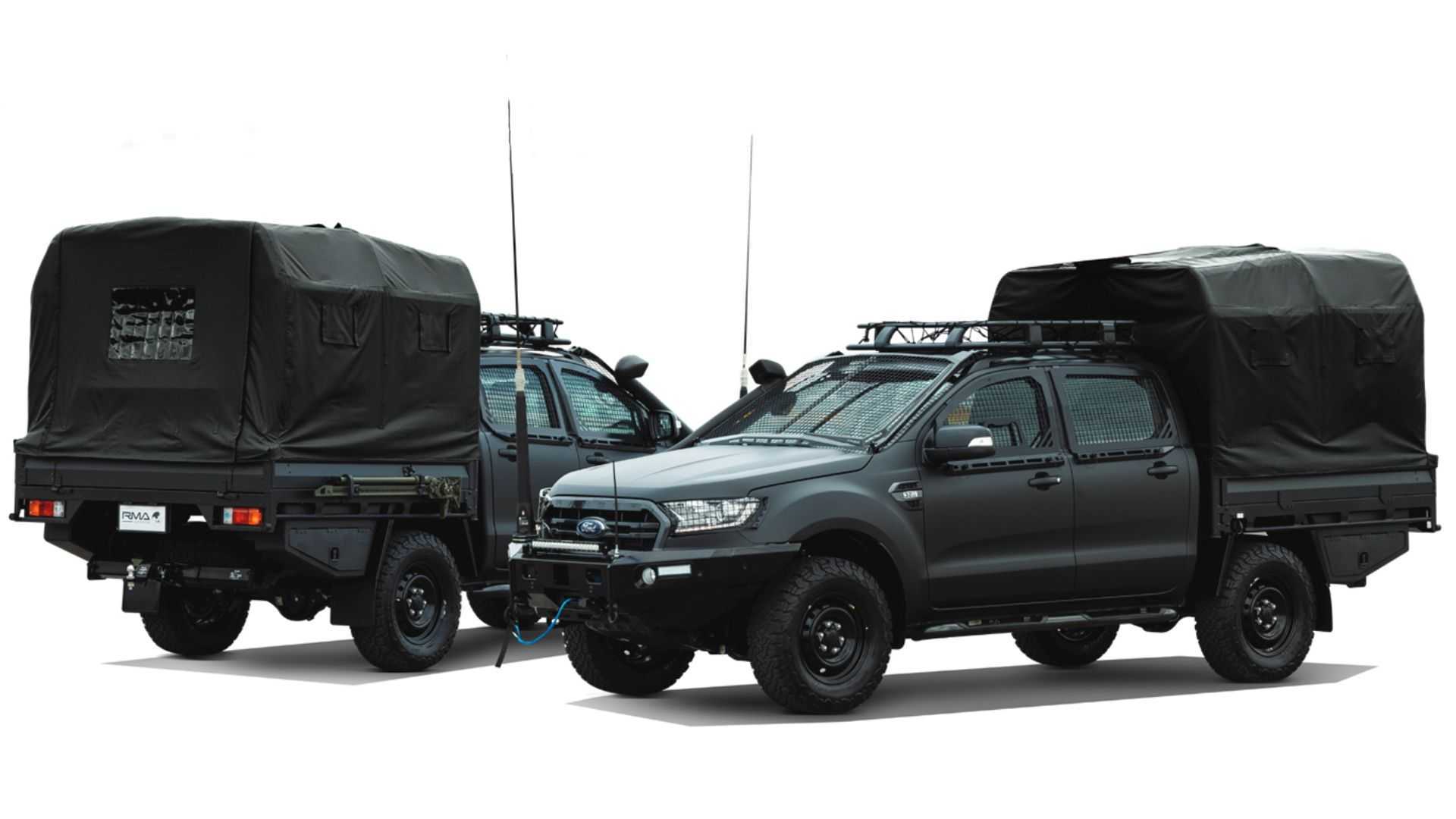 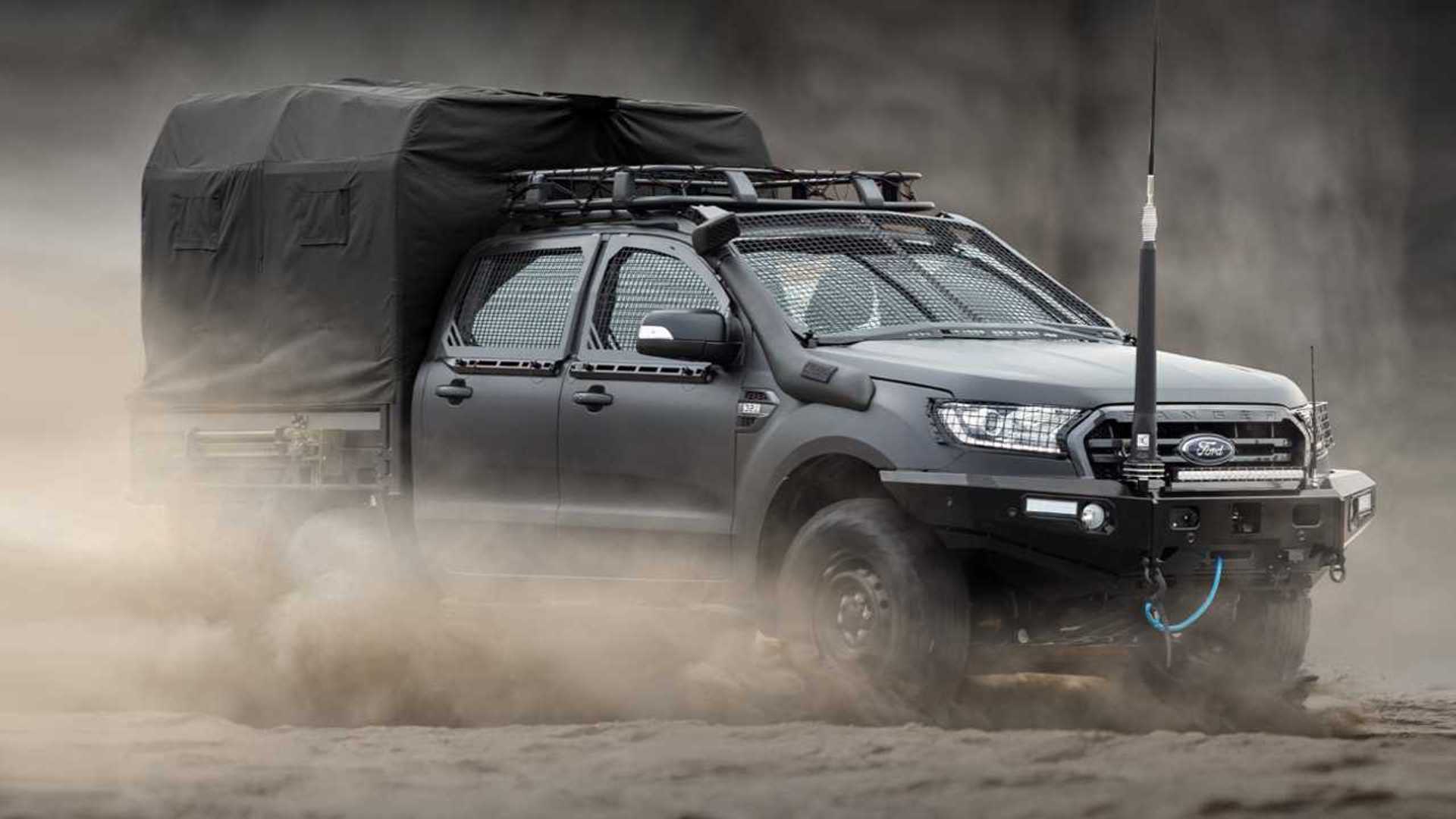 In any case, Times Live doesn’t mention any injuries either to the occupants of the Toyota or to bystanders. However, the attackers got away and are apparently still at large.