Shmee150 Unleashes Koenigsegg Agera One of 1 On Unrestricted Autobahn

Shmee150 regularly gets access to some amazing vehicles, but even he’s impressed with the opportunity to drive the Koenigsegg Agera One of 1. There’s even an opportunity to take it onto an unrestricted section of autobahn for a high-speed workout.

The One of 1 was part of the Koenigsegg series of “Final” editions for the Agera. It debuted at the 2016 Geneva Motor Show boasting custom touches like a rear venturi with adjustable winglets, a huge rear wing, and a 3D-printed titanium exhaust outlet. Power came from a twin-turbo 5.0-liter V8 producing 1,360 horsepower (1,015 kilowatts) and 1,011 pound-feet (1,371 Newton-meters) of torque.

Gallery: Koenigsegg Agera One of 1 unveiled with 1,360 hp 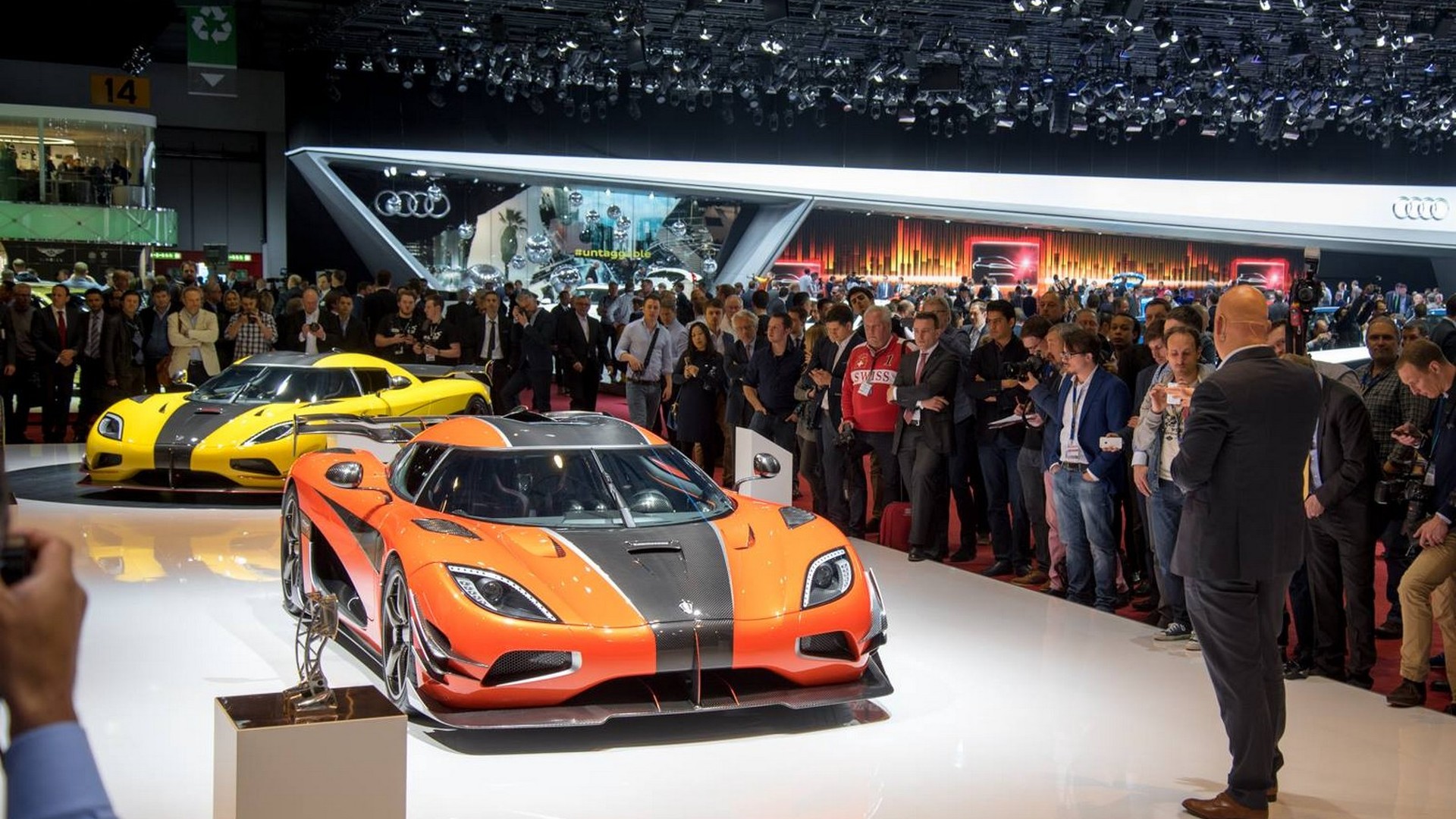 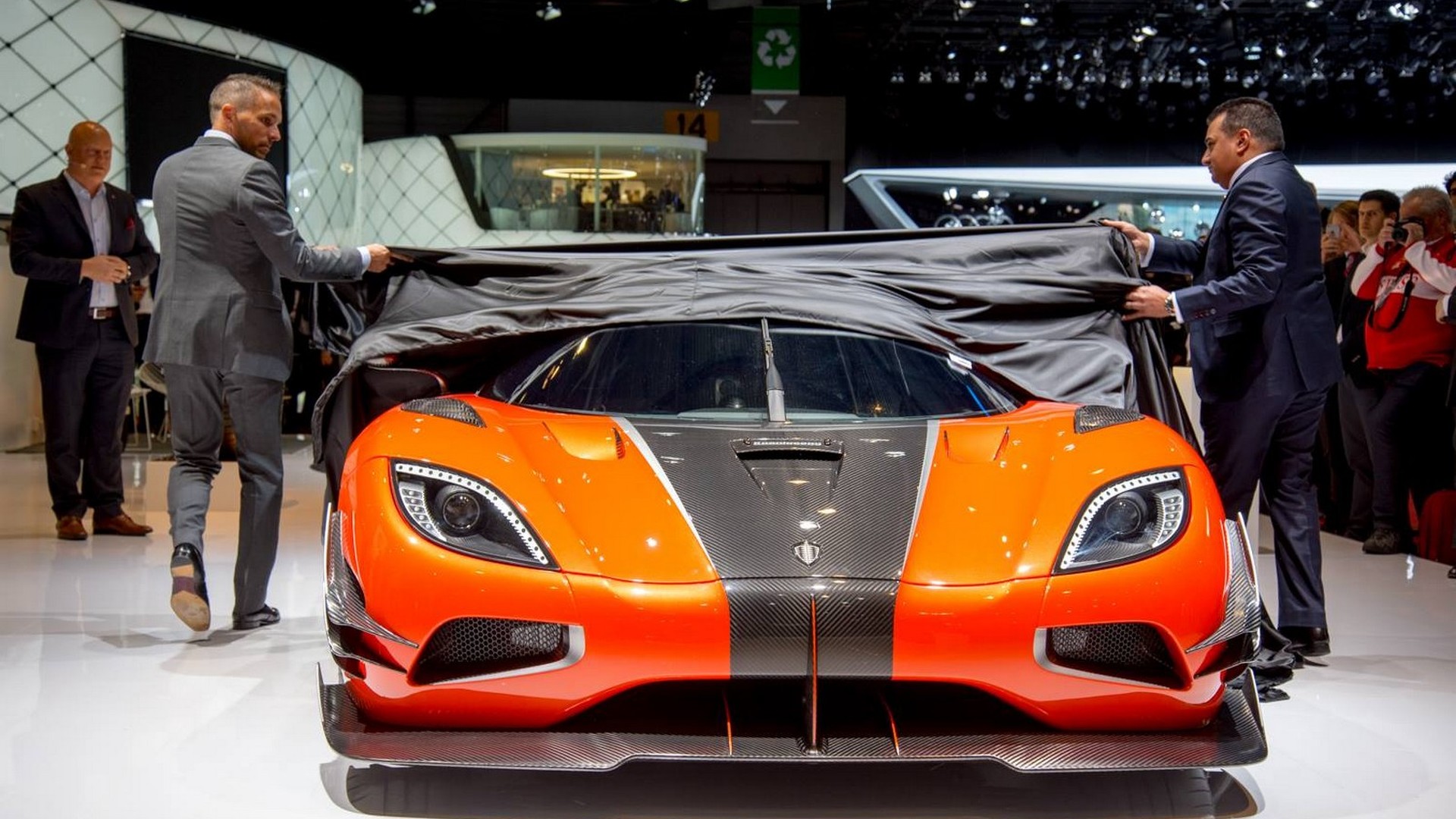 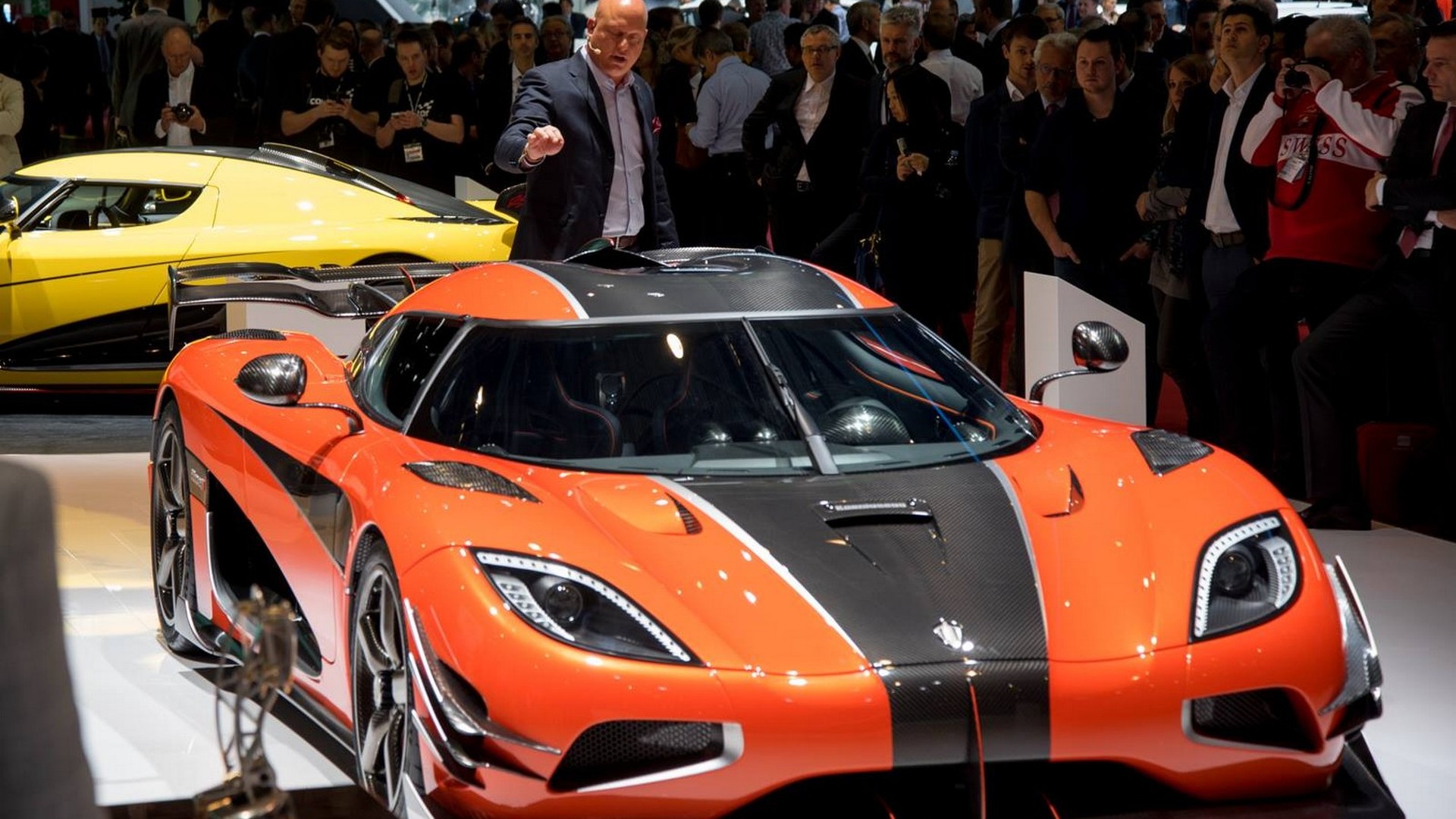 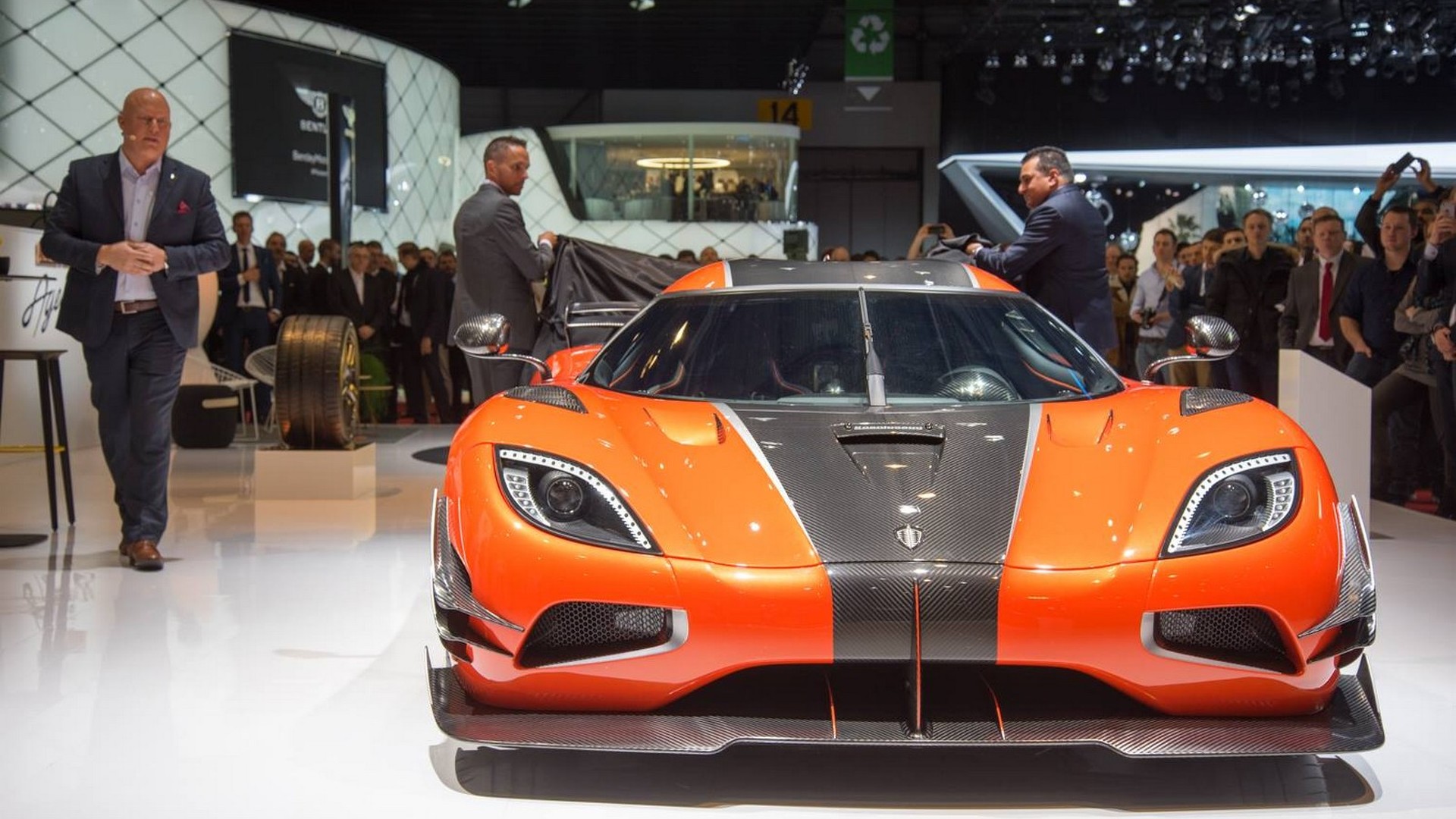 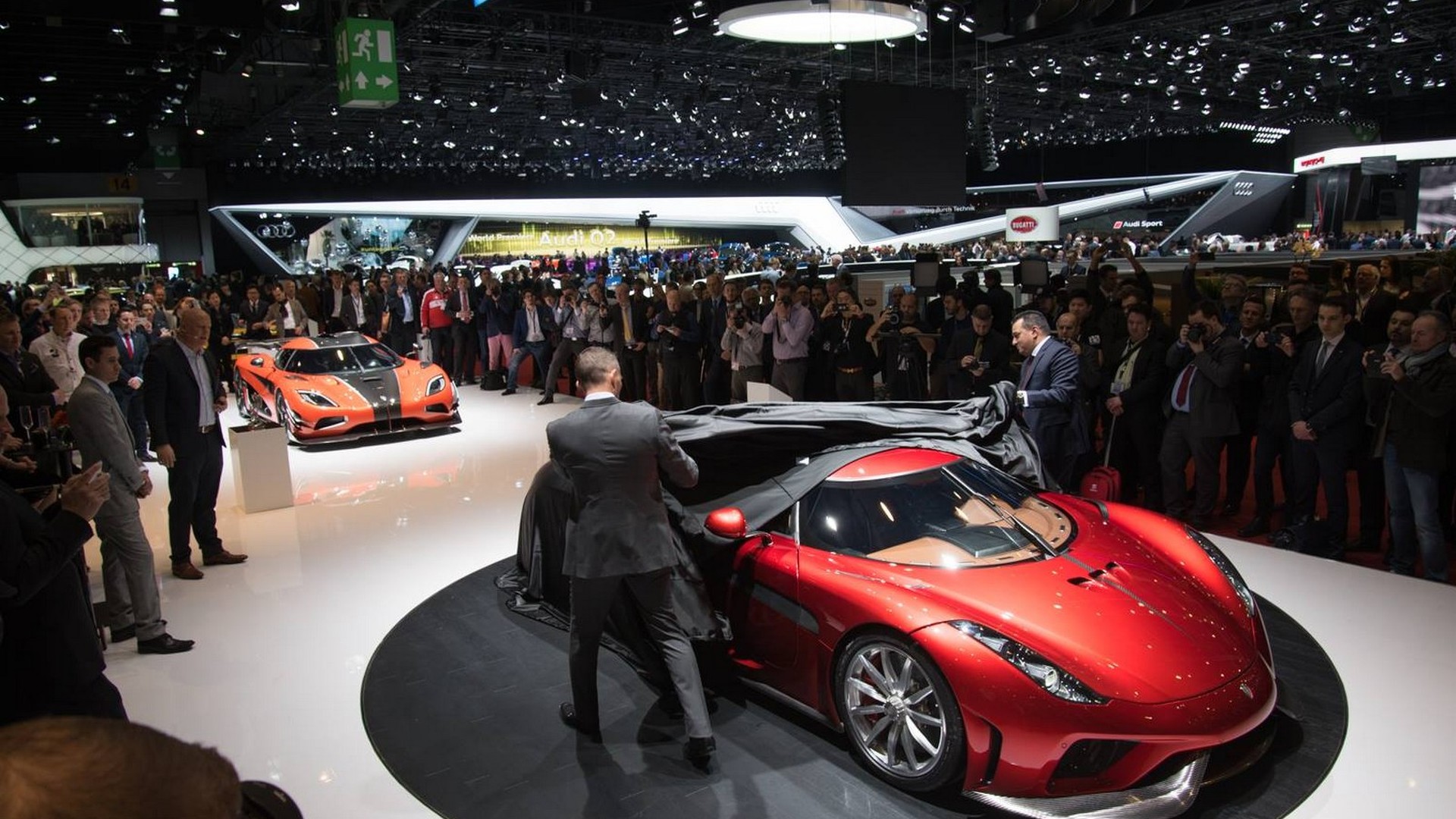 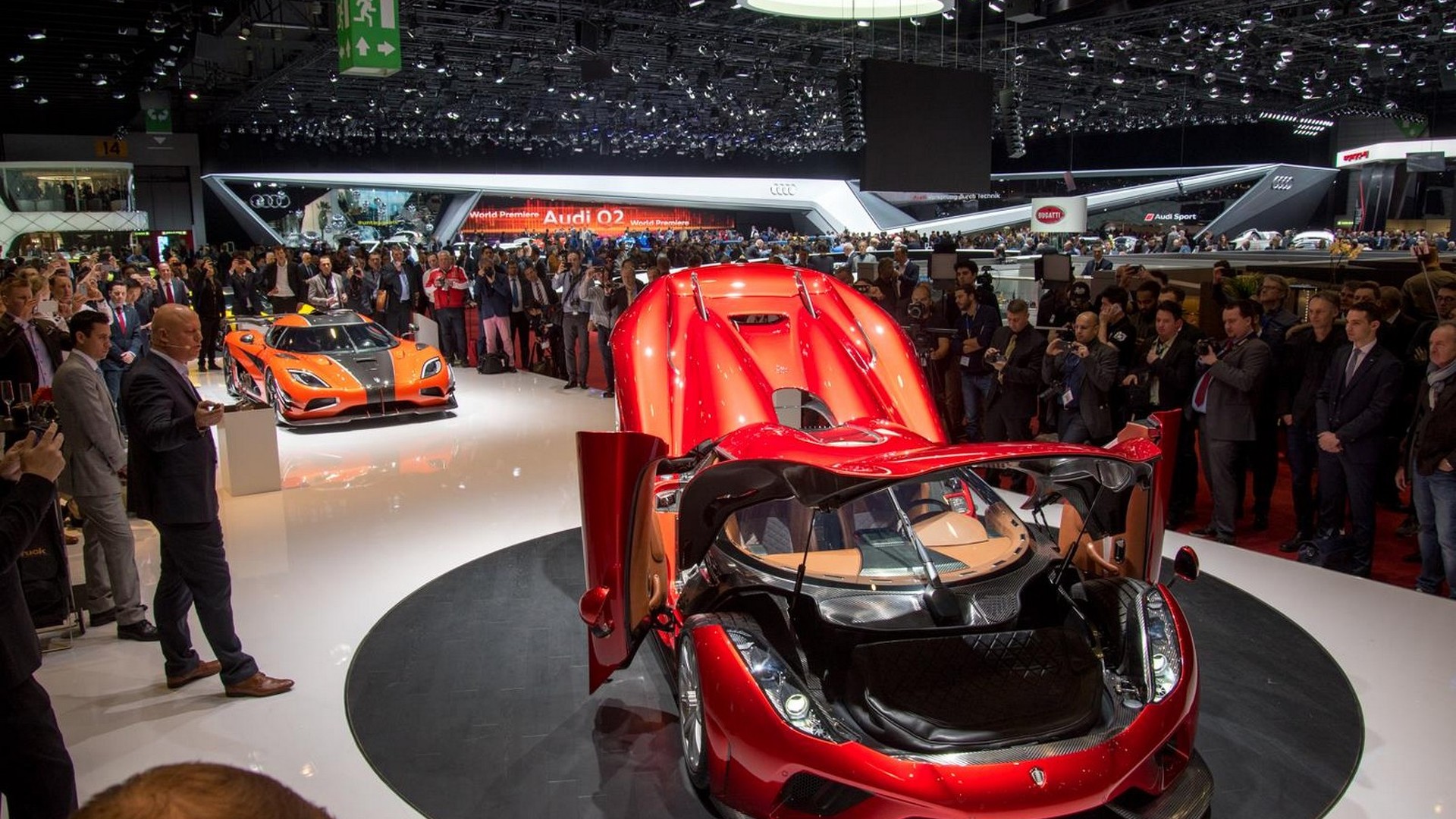 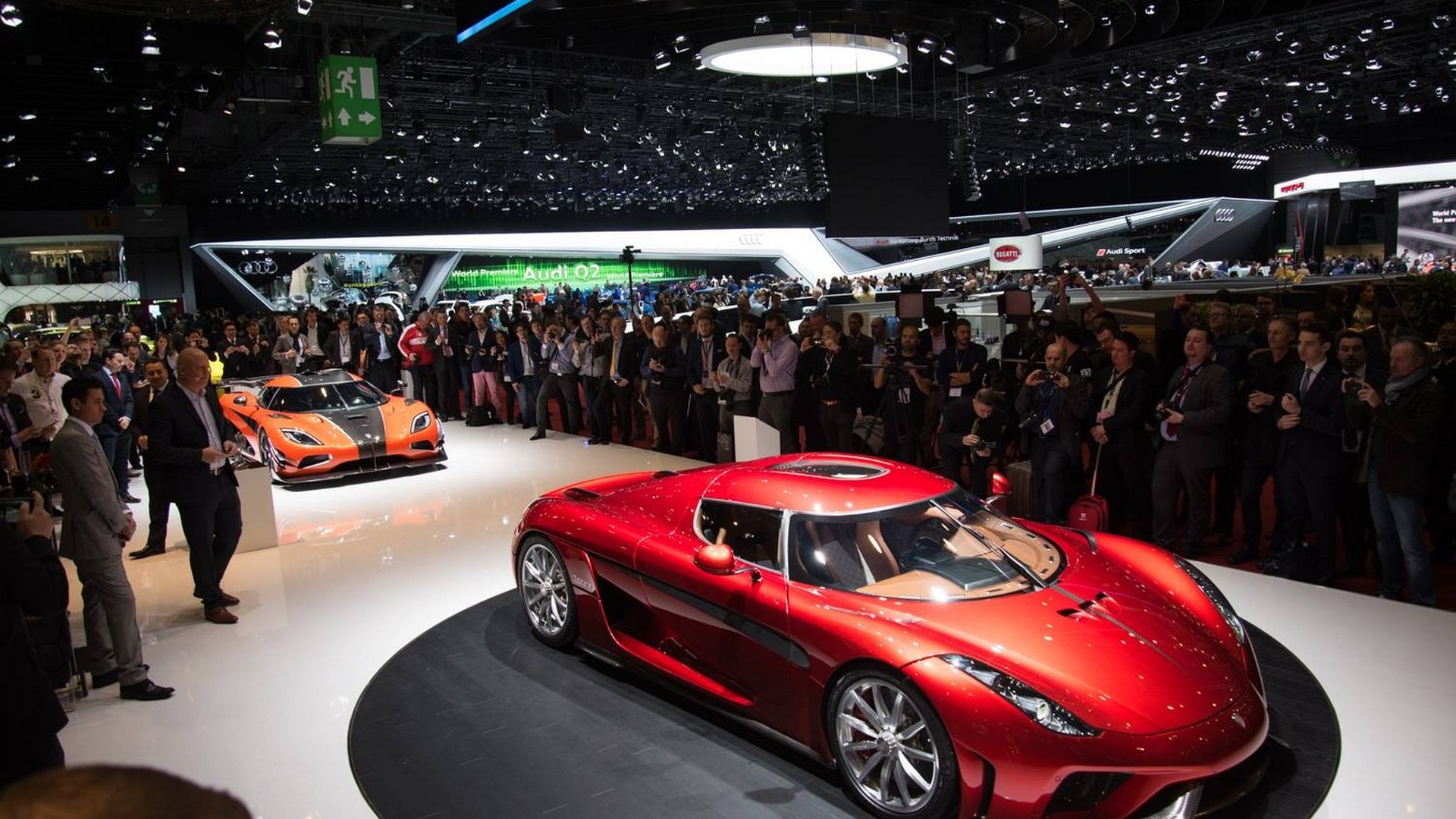 When Shmee hits the road, it’s immediately clear that the Agera One of 1 is not the type of supercar that can do double duty as a daily driver. The engine is incredibly loud in the cabin, and the noise only increases as speeds increase. Outward visibility is also very limited with no rearview mirror and the low roof.

Plus, Shmee’s cameras vibrate violently once he hits the Autobahn, even when traveling at normal speeds. When he puts the pedal down the cacophony from the engine and road noise is overwhelming. With traffic out of the way, he’s able to take the Koenigsegg to beyond 186 miles per hour (300 kilometers per hour). Opportunities to drive an Agera don’t come very often, so Shmee turns around and tops 186 mph again going the other way.

After enjoying the Agera’s performance, Shmee shows up to a Koenigsegg event where several of the brand’s vehicles are on display. Even the four-seat, 1,700-hp (1,268-kW) Gemera is there and shows off its power-operated scissor doors and tiny, yet functional luggage space.

Porsche At the 24 Hours of Le Mans: A Golden Anniversary in 2020