The Subaru WRX is an enthusiast car through and through, and fans have been eagerly awaiting a new model for some time. However, the reveal didn’t quite live up to expectations, and the response online has sometimes been unfavorable to say the least. Users on Reddit then noticed that the 2022 Subaru WRX reveal video had been unlisted on YouTube, and speculation ran wild that the company had done so in order to stem the tide of negative comments on the new model.

In the face of this interesting move, The Drive reached out to Subaru for comment. Spokesperson Jessica Tullman was quick to refute the rumors, stating that removing the video was “an oversight” and indicating that the reveal was once again publicly available on Youtube. The video reveal can be viewed below, which shows off the new model WRX and all its new features. While it’s back up, it likely won’t stem the conspiracy theories on Reddit that it was hidden to save face.

At the time of writing, the video has received 5,500 likes, and 4,300 dislikes. It’s a poor ratio, which indicates plenty of bad feeling towards the car. Worse, however, is the comments section, which is widely derogatory towards the company and the car itself.

Criticisms are rich and varied. Many cite the design as uninspiring, and drawing too heavily from Subaru’s mainstream crossovers. The plastic cladding is a particular pain point for many. The tail lights have also been chided for their resemblance to those of the 10th-generation Honda Civic.

Power available from the new 2.4-liter engine has also been criticized, with the 271 horsepower figure only representing a minor 3 horsepower bump over the outgoing model. Much of the automotive world, including The Drive, was expecting something much closer to a 300 horsepower figure.

The most grating decision, however, according to the commentariat, is that the top-of-the-line WRX GT trim only comes with a CVT transmission. It means that buyers eager to get a WRX with the new electronically-controlled dampers and standard Recaro seats will have to compromise and forgo the six-speed manual transmission available on lower trims. It’s an odd call, for sure. Subaru are clearly aware of the importance of a manual transmission to their enthusiast model, and yet have declined to offer it in the highest trim level.

Subaru’s reveal video showed the company was proud of its new model. It bragged about the 28 percent increase to torsional rigidity gained with the move to the Subaru Global Platform, but fans derided the car for sharing a design with the company’s SUVs. The video boasts about the paddle shifters and “track-ready Subaru Performance transmission” of the WRX GT, only to be mocked by enthusiasts for using a fake-manual CVT. The “automatic downshift blipping control” doesn’t do much to help the cause, either. 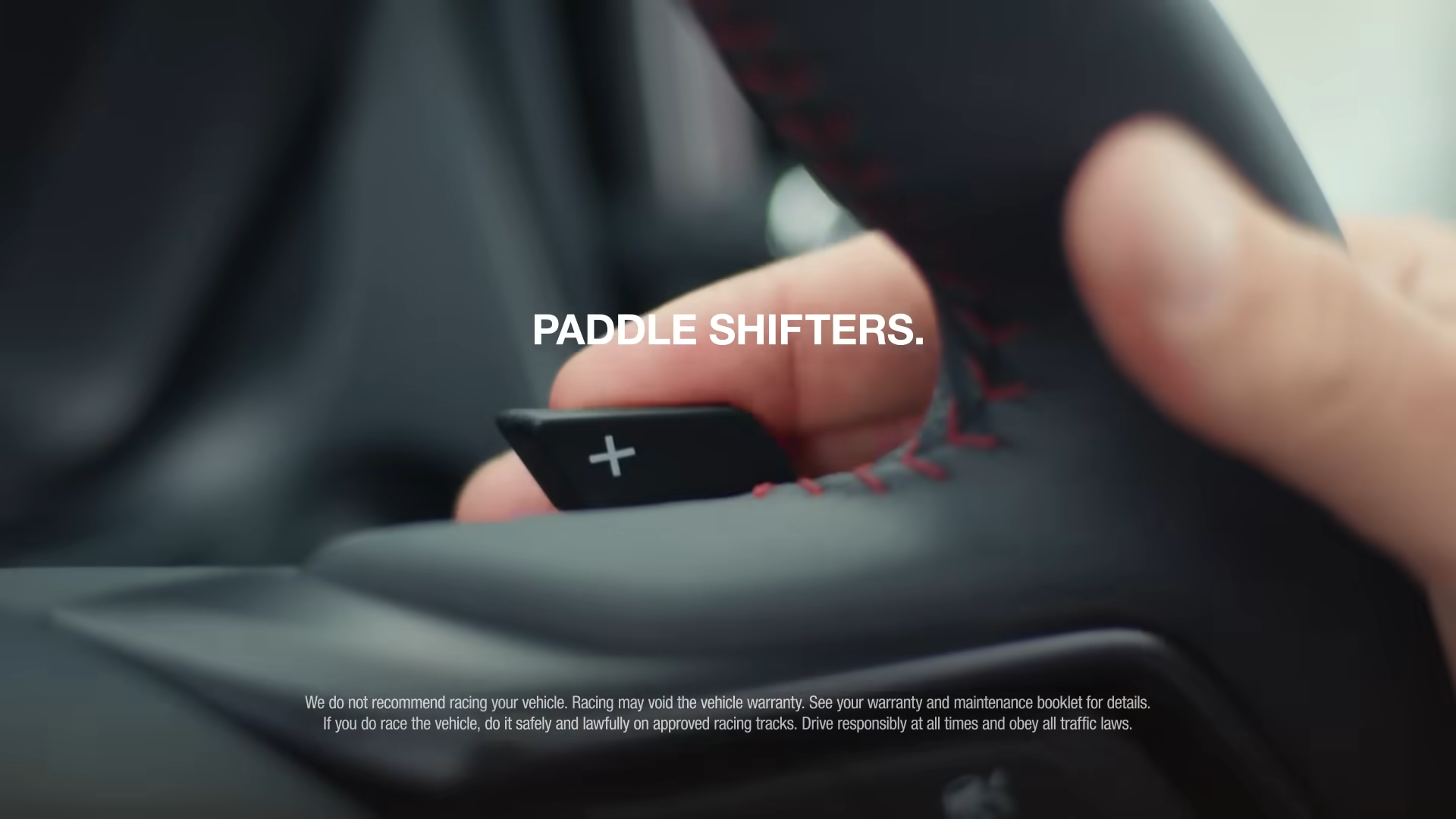 “Shifting gears” is meaningless in a continuously-variable transmission, let alone throttle-blipping on “downshifts,” but Subaru is committing to the bit.

A fanbase can be a valuable thing, but also a curse if they feel that they’ve been wronged. Things can quickly spiral out of control, and if a car becomes a running joke in the automotive zeitgeist, it can be hard to recover from. Great examples in recent years are the Toyota Supra, mocked for its BMW roots, and the Ford Focus RS’s head-gasket issues that were the subject of so many viral videos.

Even if Subaru did hide its reveal video, it’s hard to believe that would help change broader opinions on the vehicle. Turning around opinion on the new WRX will be a tougher mountain to climb. As it stands, any further weak points will be roundly teased by the keyboard warriors of the online car scene. Subaru may have its work cut out to turn the narrative around.