Home » News & Features » Targeted subsidies can only be implemented when Malaysia’s inflation is under control – Bank Negara – paultan.org 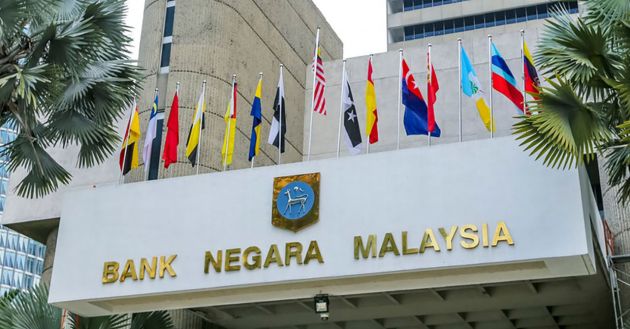 Bank Negara Malaysia (BNM) has said the transition from blanket to targeted subsidies should only be carried out when the country is no longer facing high inflationary pressures, according to a report by The Edge.

The central bank’s governor, Tan Sri Nor Shamsiah Mohd Yunus, explained during a press conference on Malaysia’s 2Q22 GDP performance that the implementation of targeted subsidies should be done in phases and take into account current inflation. “Assistance needs to be given to the vulnerable sectors,” she said.

Nor Shamsiah added that switching to targeted subsidies from a blanket regime will push up inflation, although the savings from the transition can be used to support mechanisms like social protection programmes.

Finance minister Tengku Datuk Seri Zafrul Tengku Abdul Aziz said earlier this week that it is too early to introduce targeted subsidies in Budget 2023 as global inflation is still high. 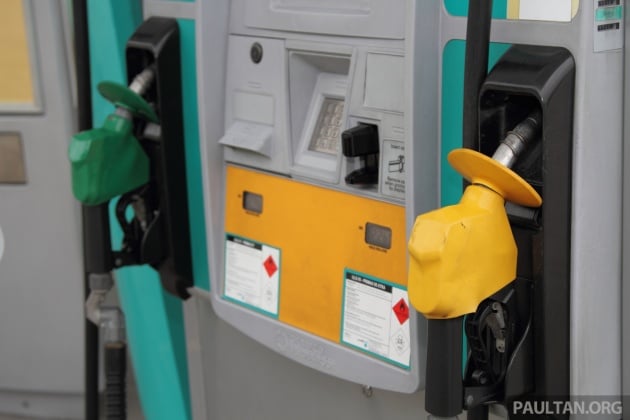 The global inflation rate in June 2022 was 6.7% (5.6% in emerging economies), while Malaysia registered a 12-month high of 3.4% in the same month. BNM forecasted in its July monetary policy statement that is expects headline inflation to average between 2.2% and 3.2% this year – the year-to-date average is currently 2.4%.

The matter of targeted subsidies has been raised several times before, with fuel being one of the major focal points. In another report, The Edge reported that the government will spend some RM37.3 billion on the current blanket fuel subsidy, most of which benefits higher-income groups.

That amount makes up a huge chunk of the RM77.7 billion the government is expected to spend on subsidies and cash aids for 2022, which is more than double the initial estimate of RM31 billion for this year.

While a targeted fuel subsidy scheme won’t be introduced in the coming days, Tengku Zafrul said last month that a mechanism for such a scheme is being tested involving e-wallets and is expected to take between three and six months before it is implemented.