The 2022 Civic Si Might Only Live on as a Sedan

The latest rumor in the automotive mill surrounds the upcoming 2022 Honda Civic Si, the sporty-but-not-outrageous model of the popular commuter car. Honda Canada has just confirmed on Twitter that America’s northern neighbor will only see the car in sedan form, sparking questions around what this means for the U.S. market.

The post has already led to vigorous chatter on forums for the new model, such as CivicXi.com. Despite some questioning posts, there should be no need to worry about the Si coming with three pedals. While the hatchback will initially be the only way to get a manual, as The Drive reported in June, a stick shift will also be available on the Si sedan. 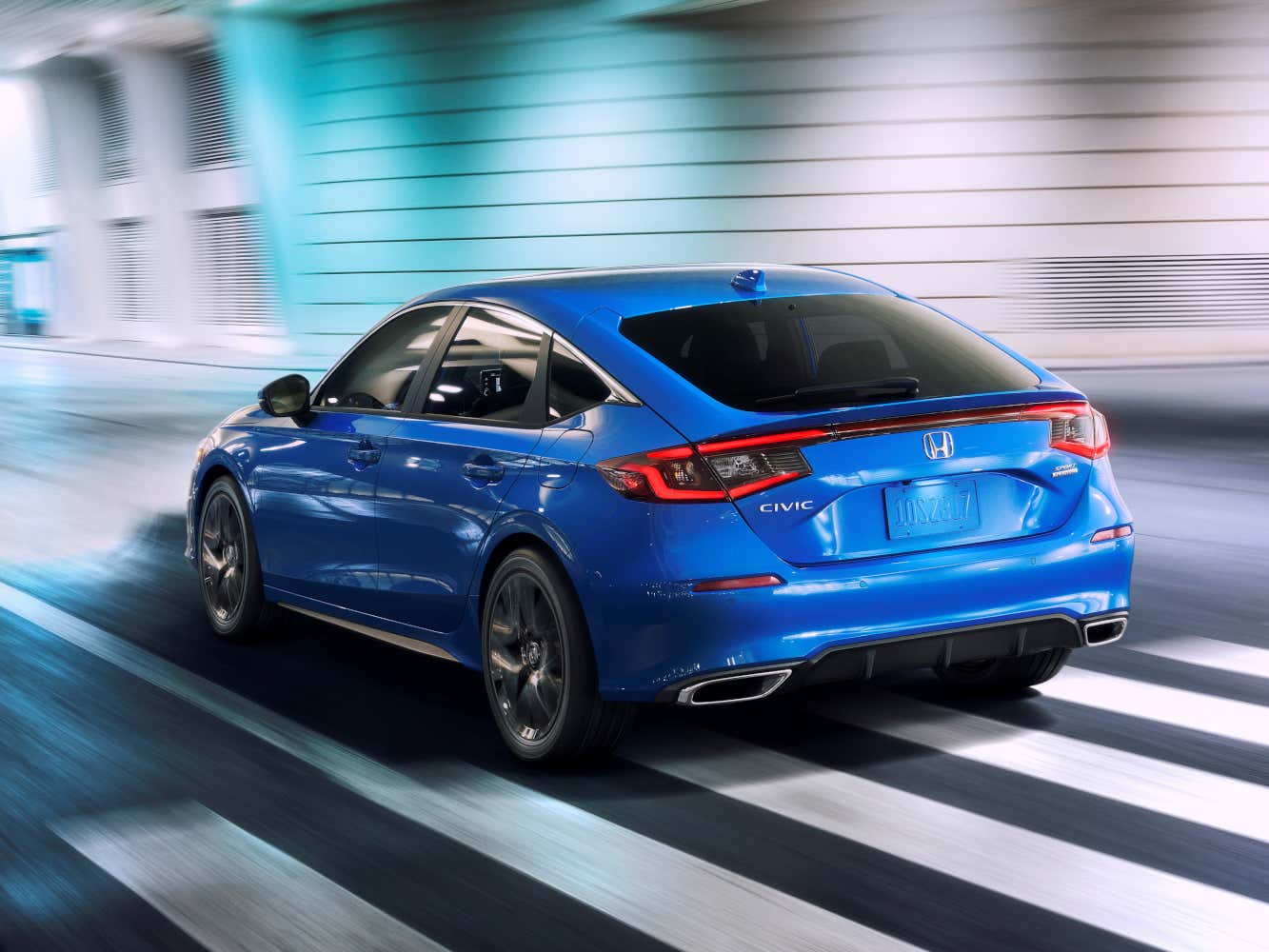 The last-generation Civic Si was available as a sedan or a coupe, though the latter body style has since seen its end. With the demise of the two-door Honda Civic in 2020, the U.S. market is now without a front-wheel-drive coupe for the first time since the 1960s. The move is a sad one for fans of the sporty and sleek. However, it’s not exactly surprising, given a market shift towards practicality and the continual pressure on regular cars from the rise of SUVs.

Questioned about the U.S. market, Honda Canada only stated that it couldn’t comment on the U.S. division’s plans.

“We will have more to come on the Civic Si in the next couple of months…stay tuned,” a Honda U.S. spokesperson told The Drive via email.

One can speculate that this means no decision has yet been made, though fundamentally the answer is a vague one. Regardless, it means that at the time of writing, there’s no solid confirmation that the Civic Si will be sedan only in the U.S.

For now, potential customers will have to wait and see if more details slip out regarding the new model. If the buzz on Twitter and forums is anything to go by, though, there are more than a few Honda fans who want to see the new Civic Si hit the streets in hatchback form. In the meantime, you can learn all there is to know about the new hatch from our first-hand impressions.

The 2022 Civic Si Will Definitely Be Available as a Sedan