Some things are simply inevitable in the 2020s: death, taxes and automakers releasing ever-higher trim levels of their SUVs. As soon as Hyundai started its performance N brand, you knew there would be an N SUV sooner or later. That day has come, as Hyundai confirmed today that the Kona N will be its first-ever high-performance SUV.

Hyundai Europe released some teaser shots of a camouflaged Kona N ripping around a race track along with some limited information on it. As the next N-branded model and the first N SUV, the Kona N will feature a turbocharged 2.0-liter engine mated to an available eight-speed N wet dual-clutch transmission. 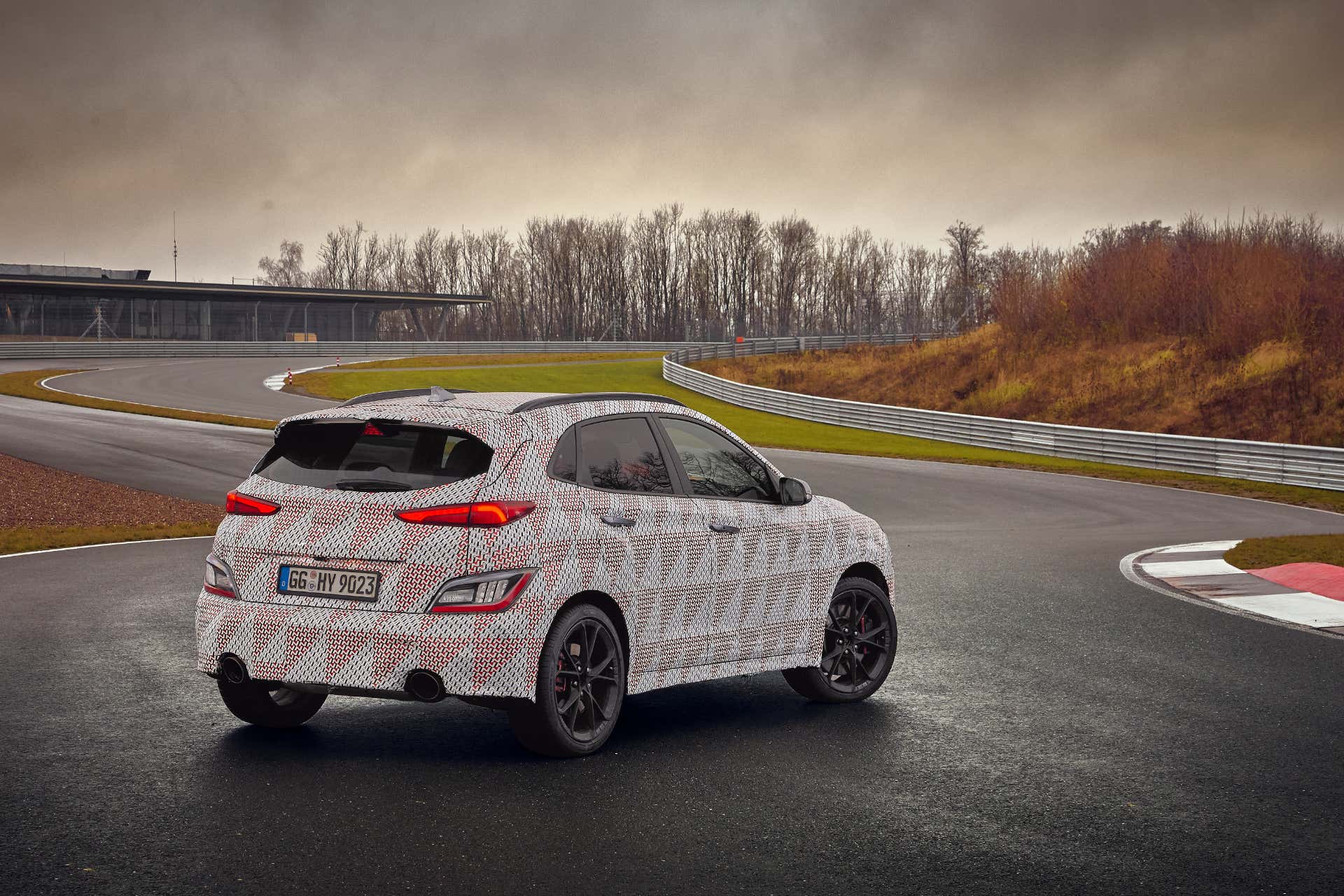 Hyundai’s current 2.0-liter turbo four-cylinder engine makes 275 horsepower and 260 pound-feet of torque in the Veloster N, Car and Driver notes. No power or torque figures for the Kona N were released at this time, but Hyundai said the popular SUV will pack performance features like launch control and “an emotional sound experience.”

The teaser video for the SUV sounds decently gurgly, and whil that matches up to the decent vroom coming from the earlier
spy videos of the Kona N ripping around the Nürburgring, those real-life noises are a tad quieter than the exhaust note in Hyundai’s video.

More details are coming soon, but Hyundai has been expanding its N-branded vehicle lineup in recent years, so branching out into a fast SUV simply makes sense.

The Drive reached out to a Hyundai N spokesperson for the U.S. to see if we’ll get the N as well, as there is no information on it currently on the U.S. press site. We’ll update this if we hear back, but it feels like a no-brainer to eventually send the Kona N to the land that absolutely eats up stuff like the Ford Edge ST and Porsche Macan GTS. Maybe if it does well in Europe, we’ll get it over here. 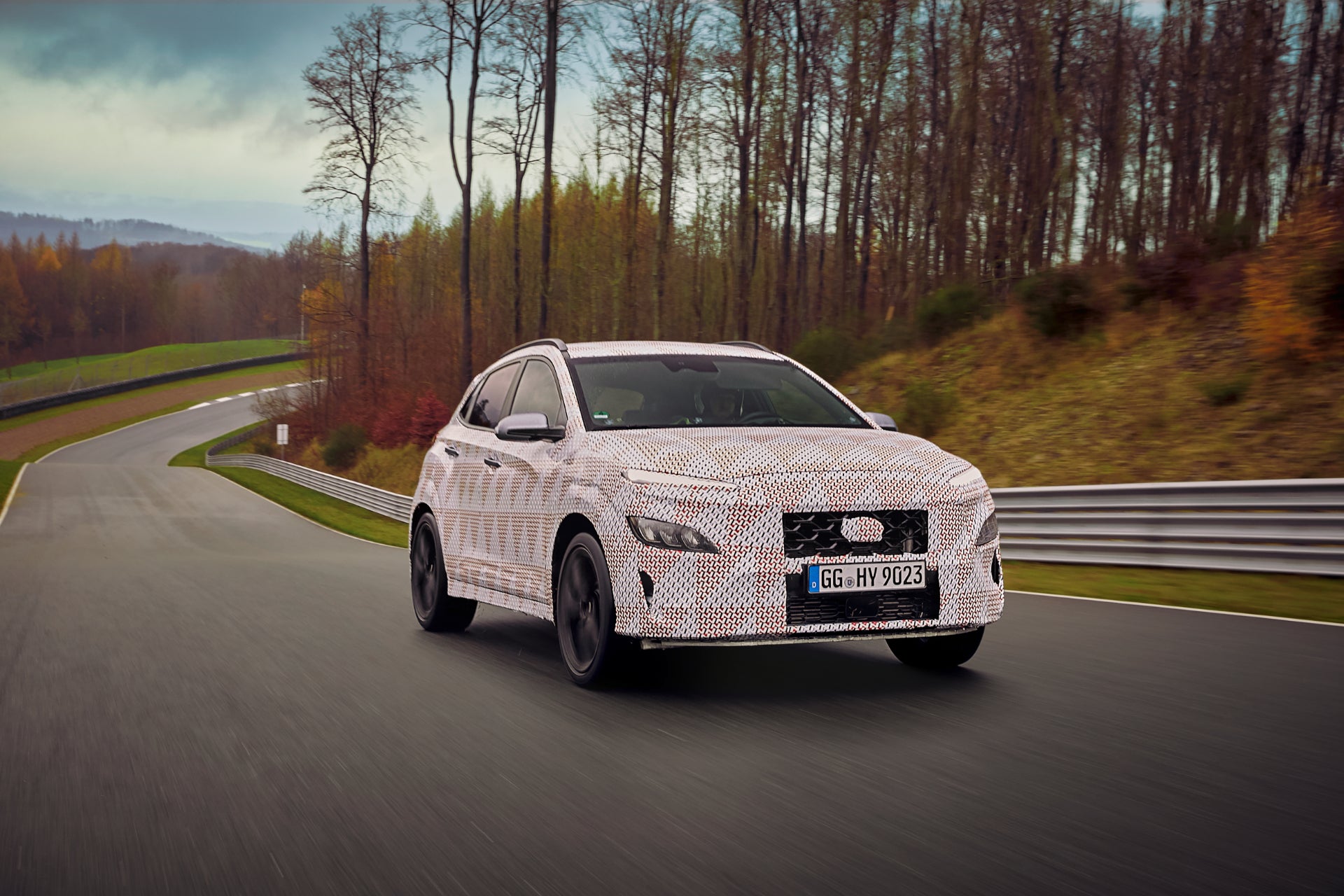 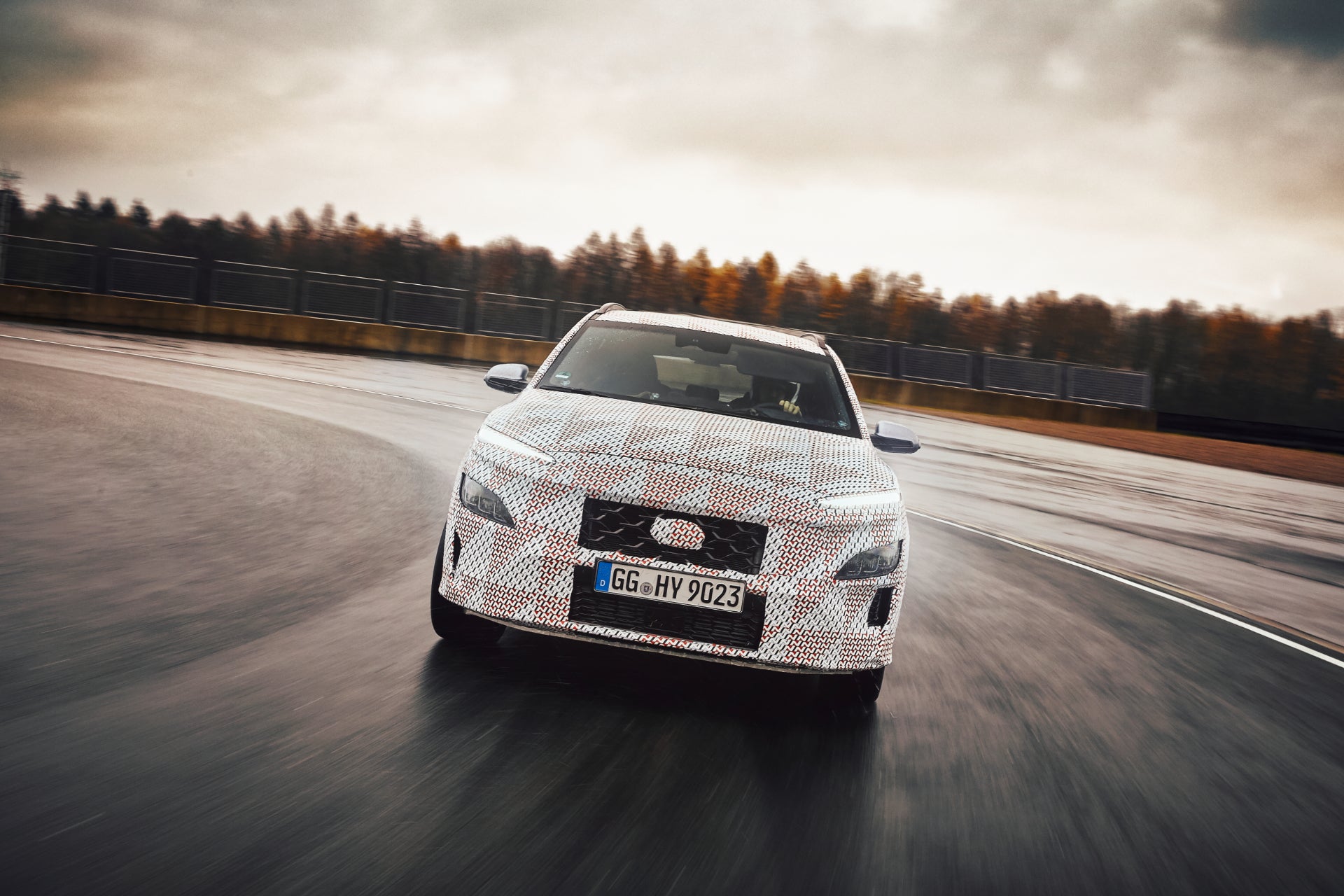 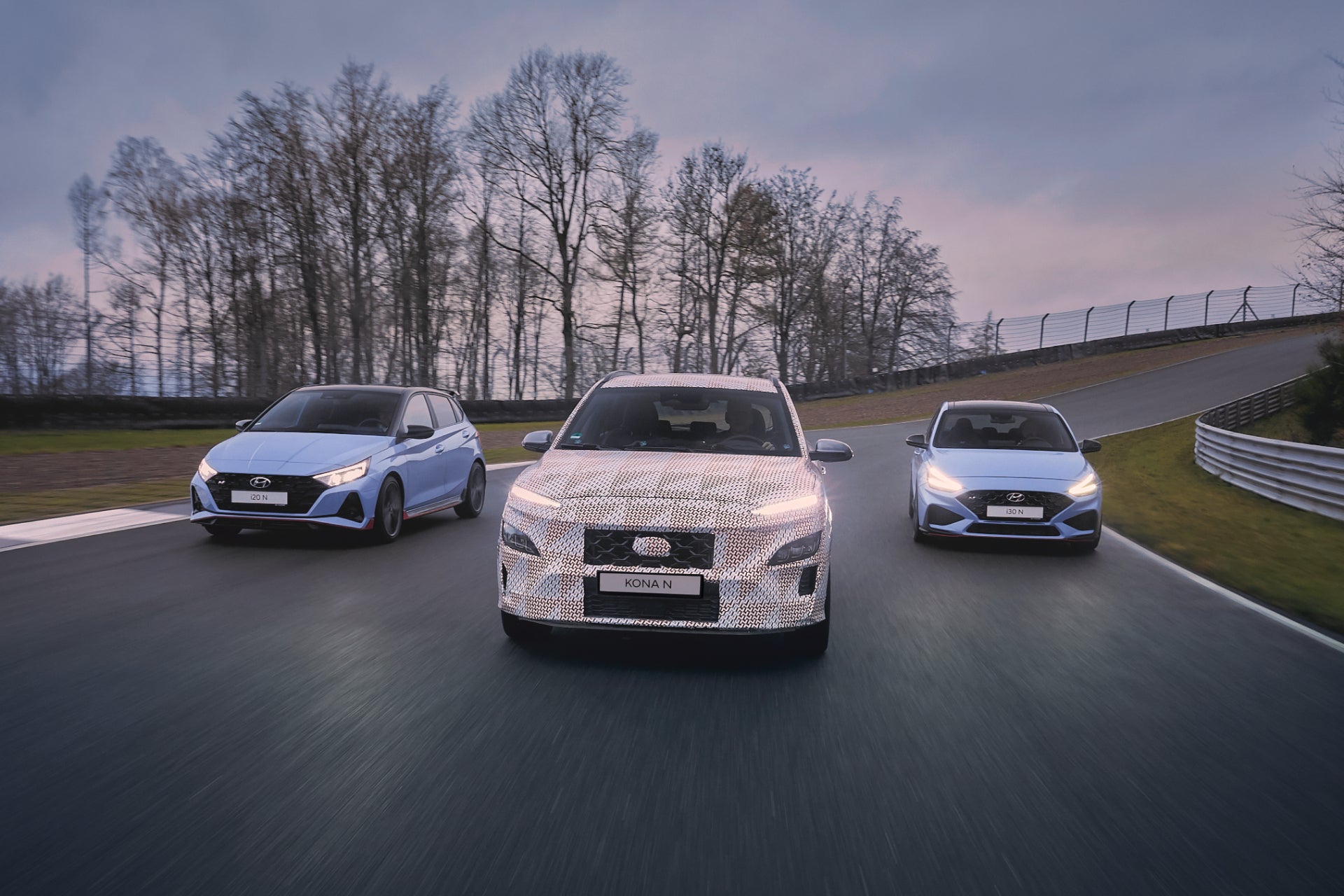 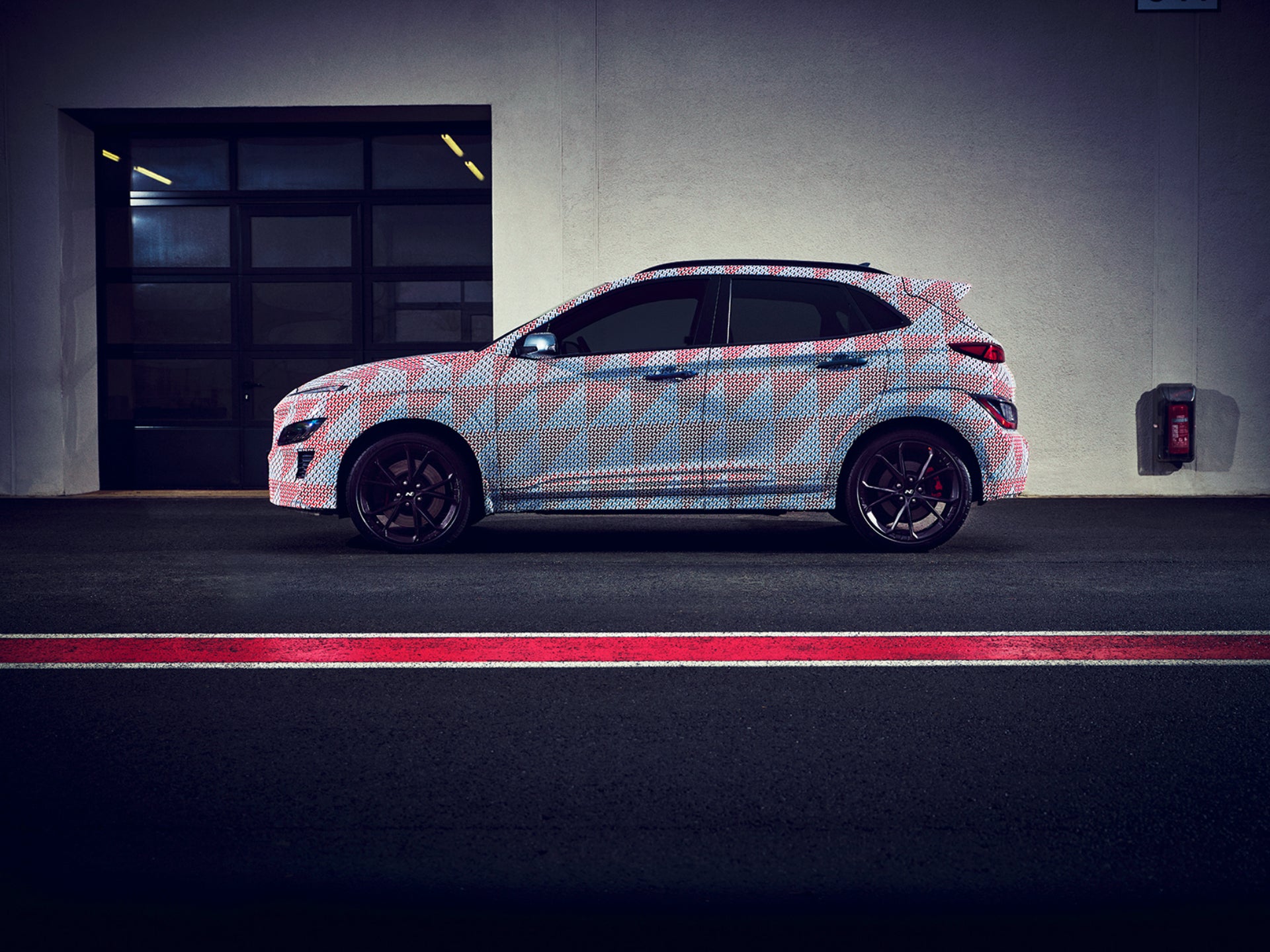 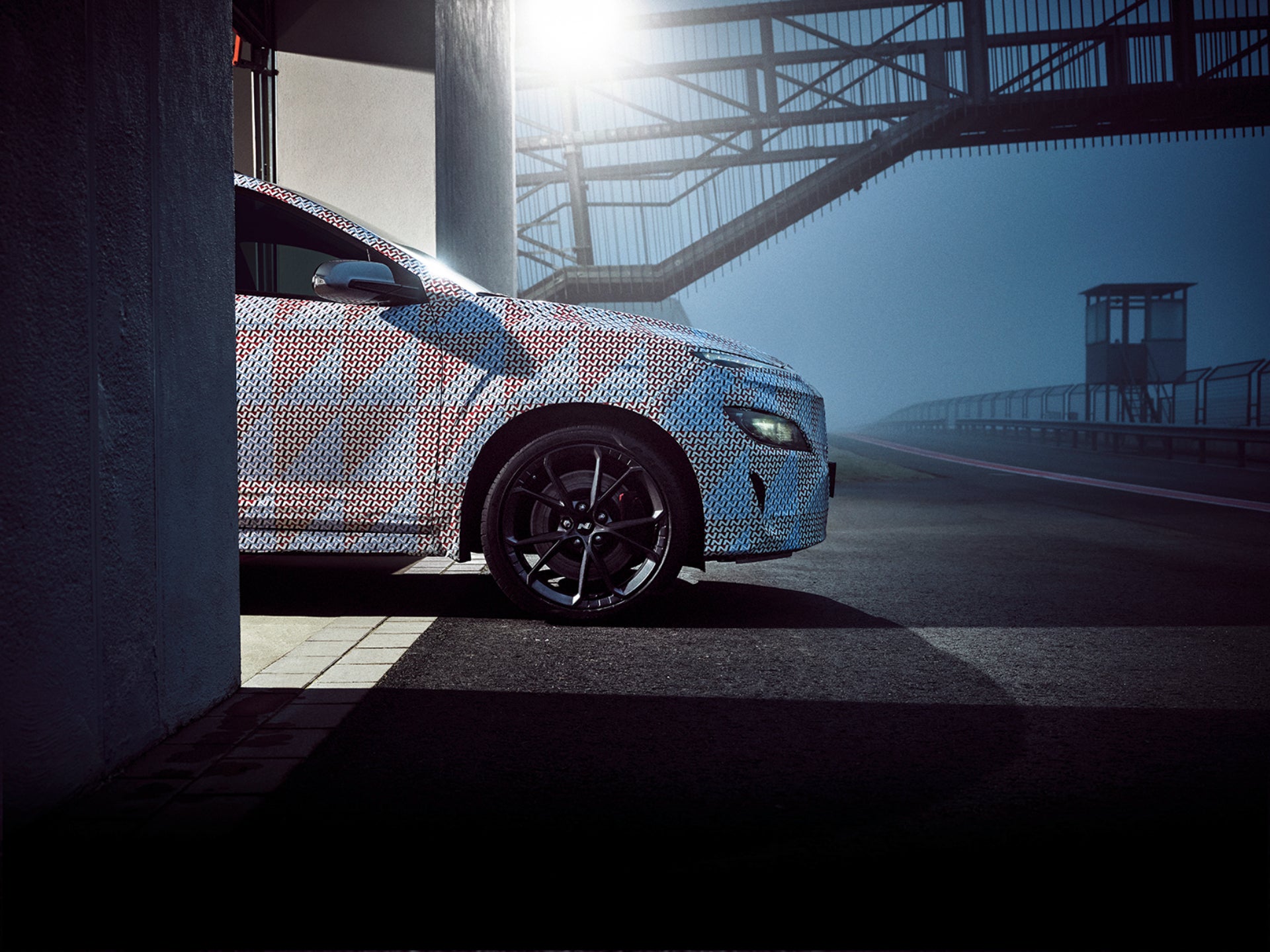 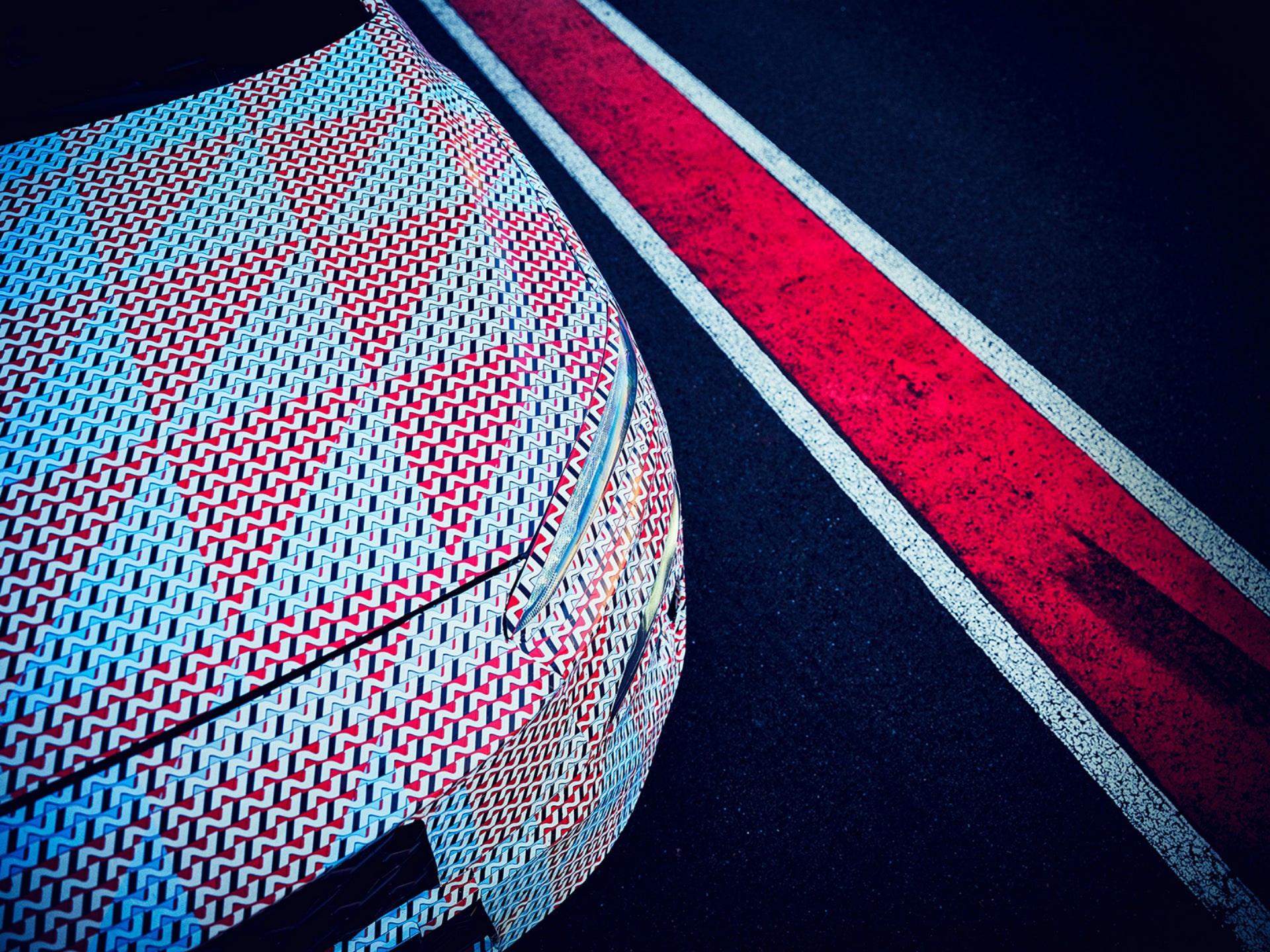 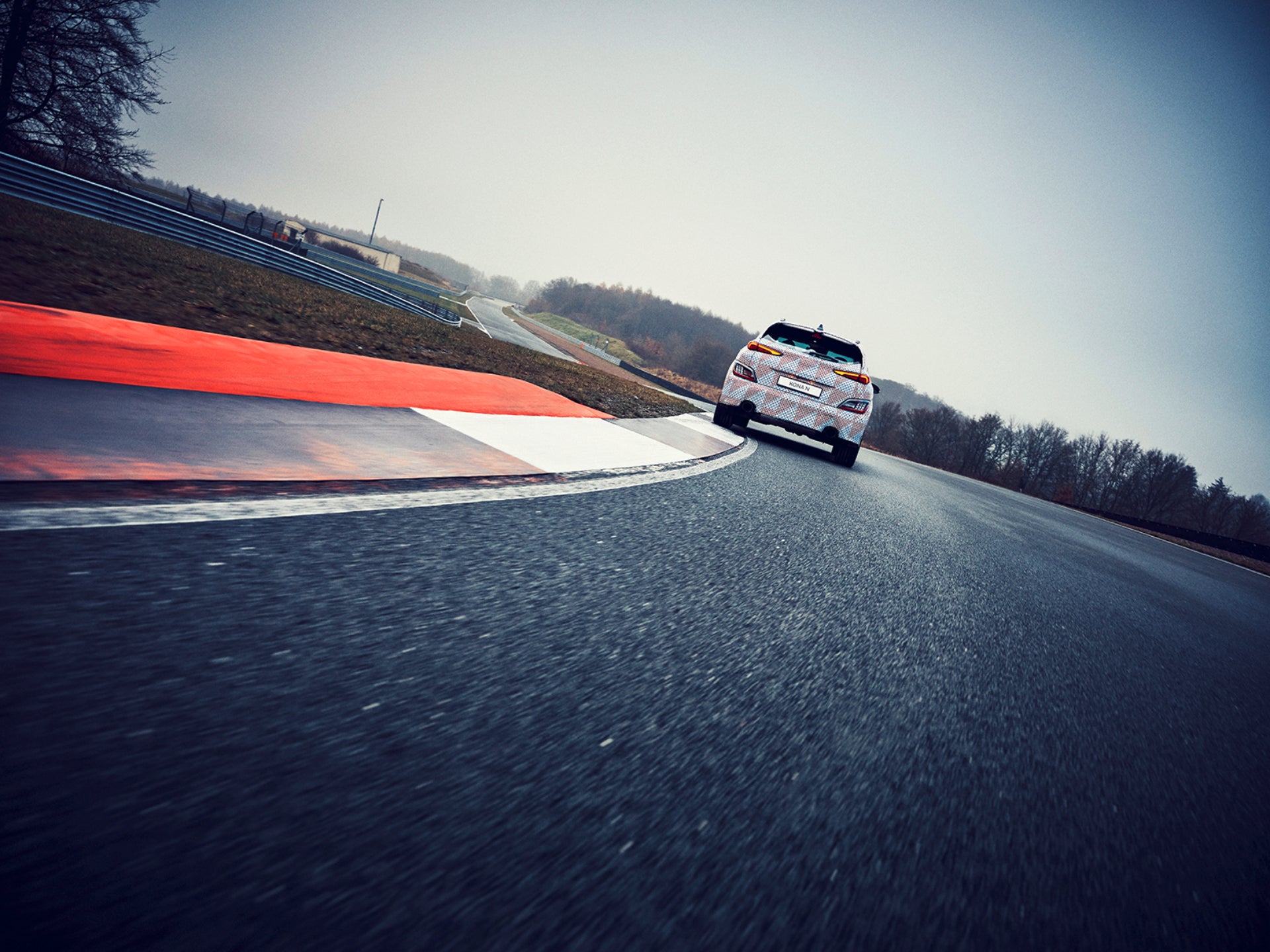 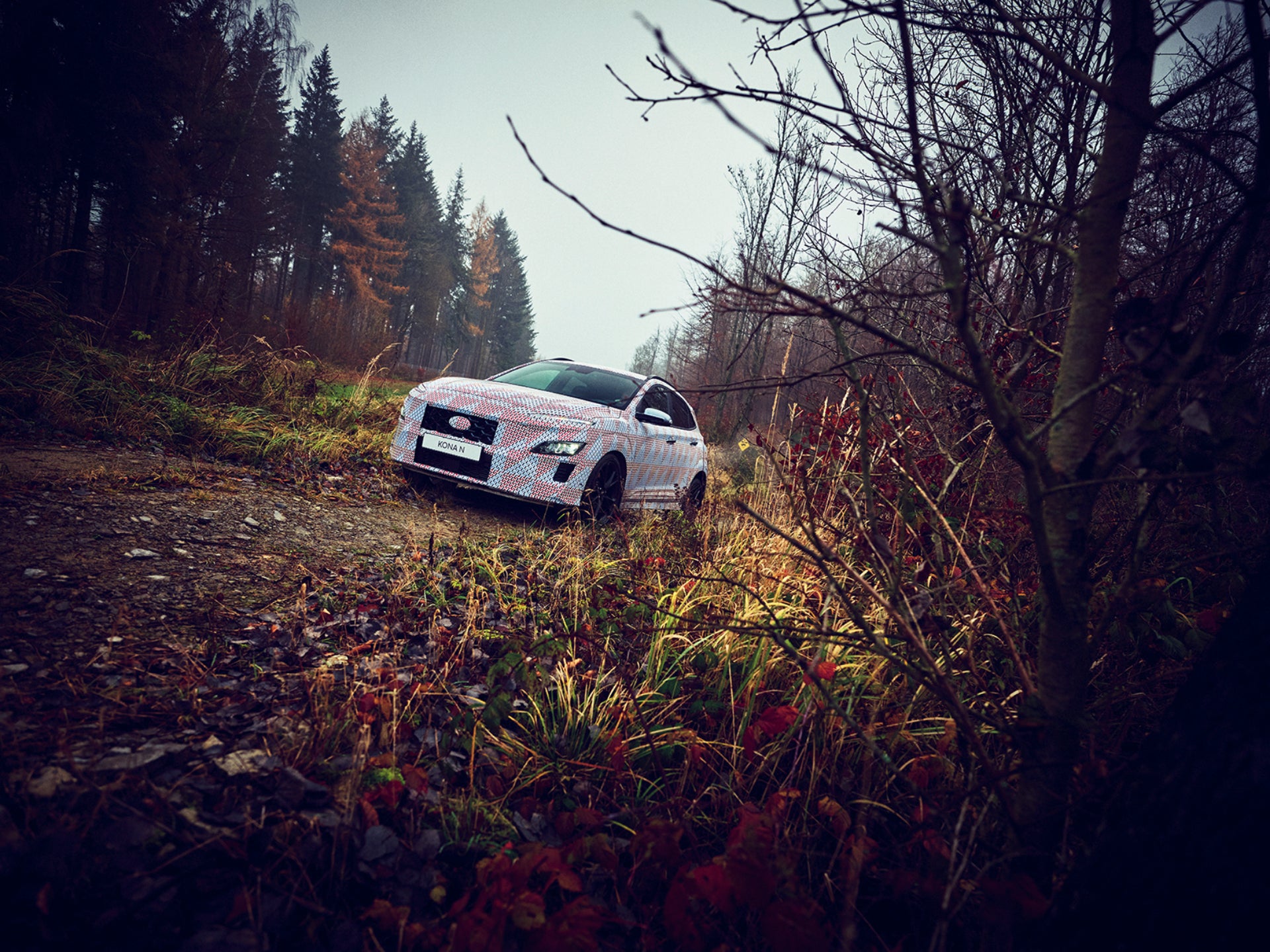