When a car brand dies it’s a surprisingly emotional moment not just for the folks who worked there, but also for owners and fans alike. As a result, brand loyalists often hold on to every last string as dealers close up shop and the notion of “what’s next?” turns into “what could have been.” Saturn, Mercury, Oldsmobile, and Pontiac are just a few you might remember (others are found on a Wikipedia page dedicated to this), but then there’s Saab.

Recently, a Facebook group dedicated to pictures of old or now-shuttered dealerships reminded the world that this quirky brand once existed. The now-defunct Swedish automaker went belly-up in 2012, yet somehow a Saab-branded dealership remained a time capsule of what once was. And when we learned that there was still a car in that showroom, we had to take a look for ourselves. 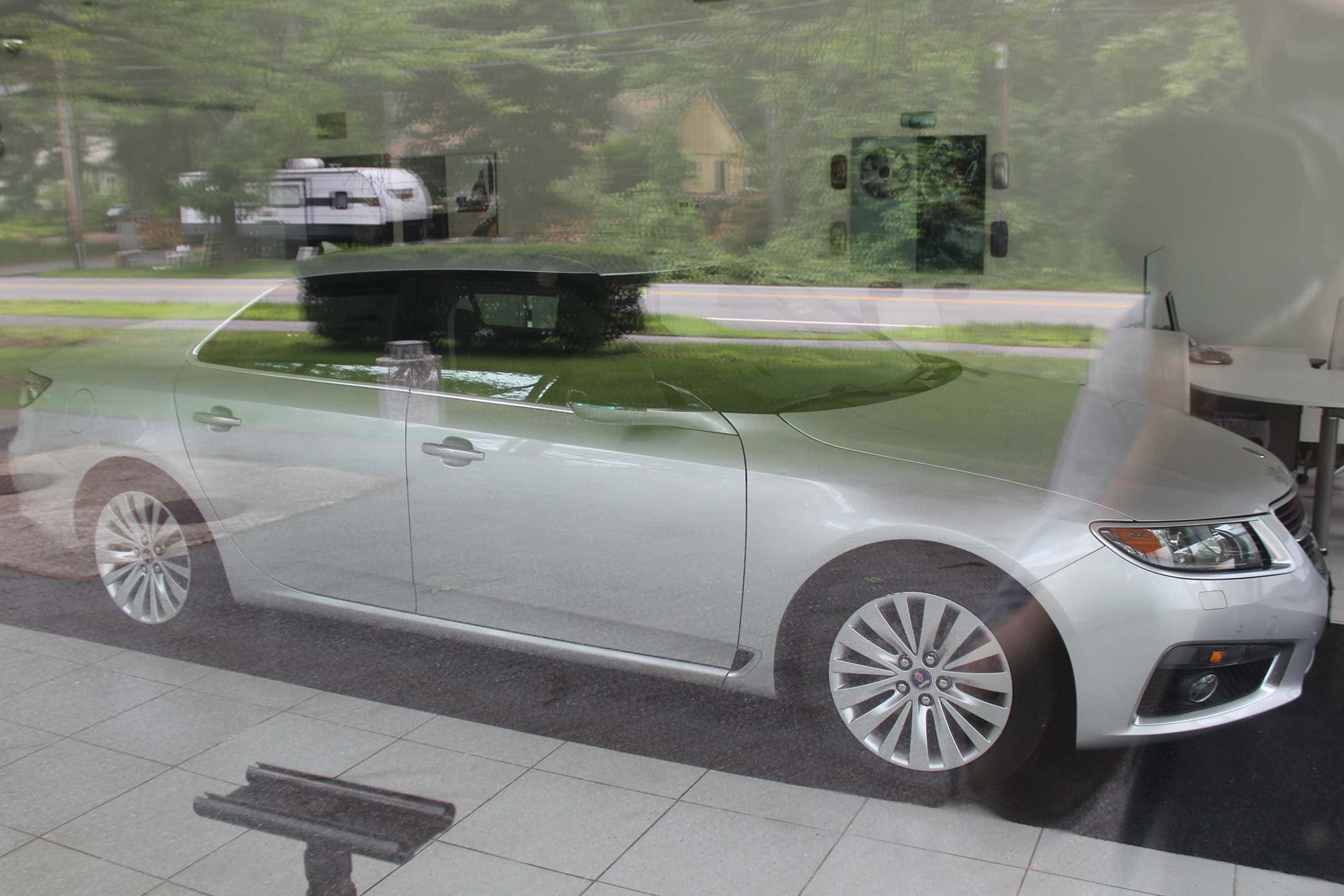 Upon close inspection, the sedan—presumably new from what we can tell through the glass—was none other than the brand’s flagship: a Saab 9-5 Aero Turbo6 XWD.

As you may have guessed by that mouthful of a name, this particular variant is equipped with all of the best bits the 9-5 had to offer. Namely the sporty front and rear bumpers, 300-horsepower 2.8-liter turbocharged V6, and all-wheel drive. For those wondering, this was not offered with a manual transmission; all V6-powered 9-5s were only equipped with the six-speed automatic. 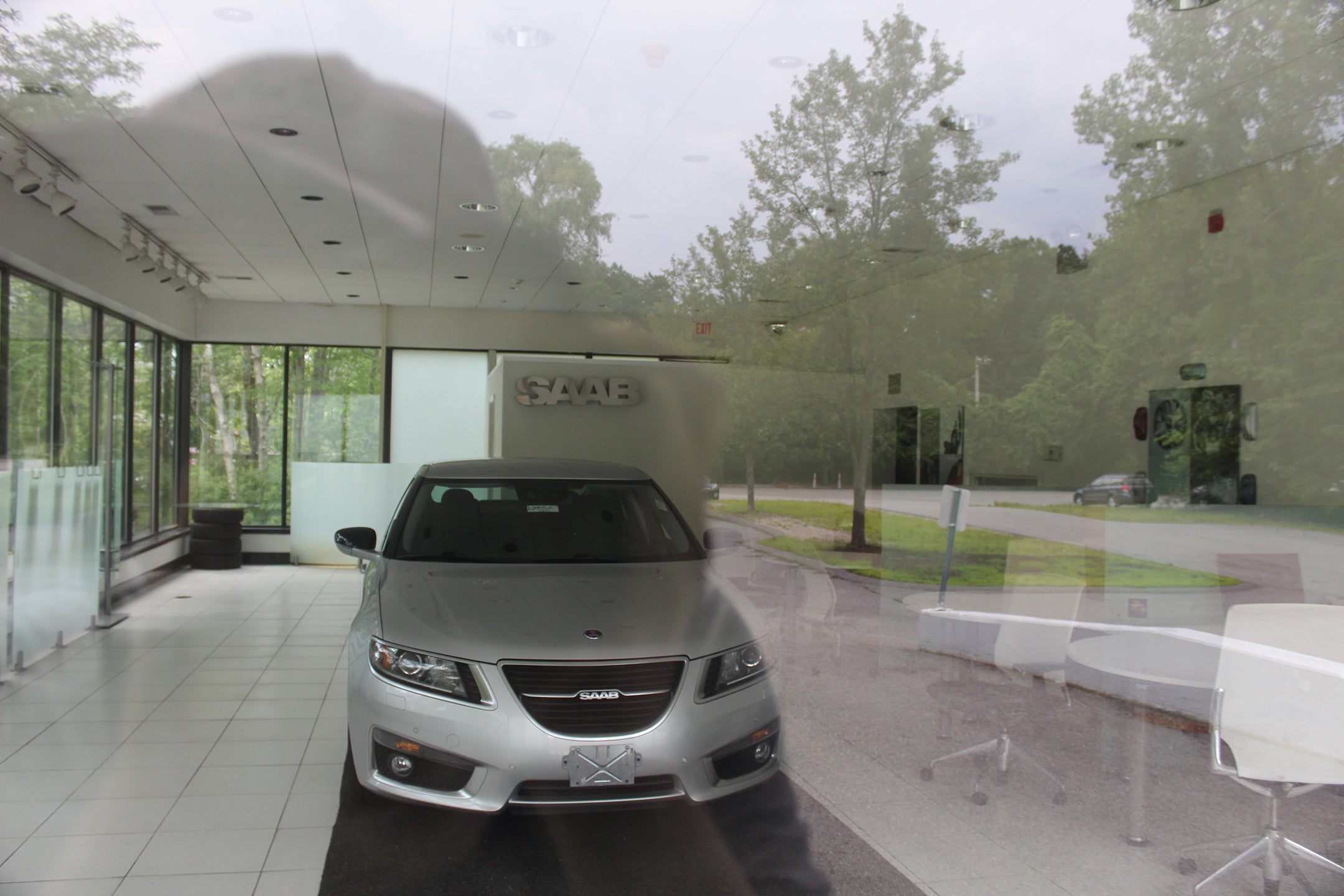 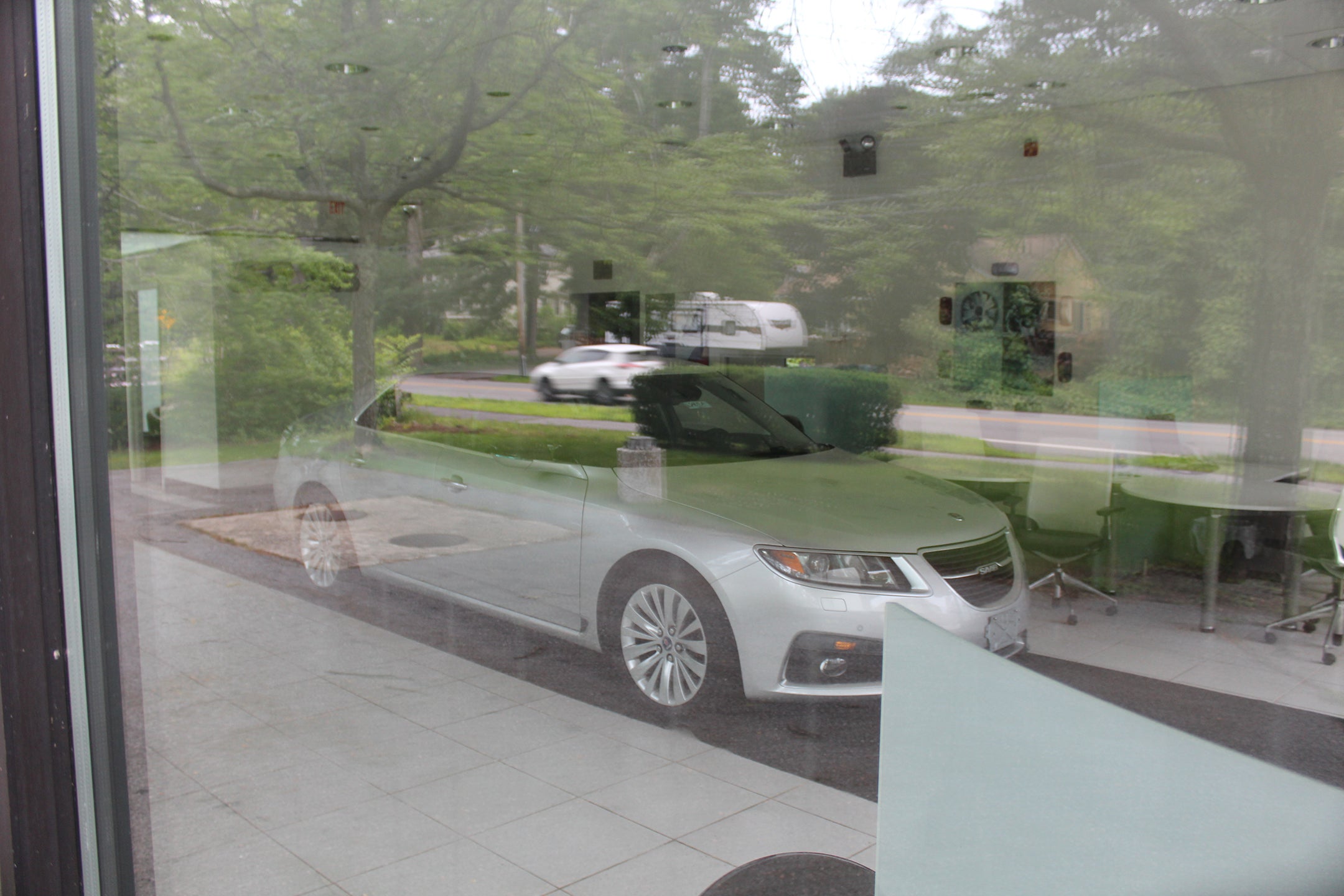 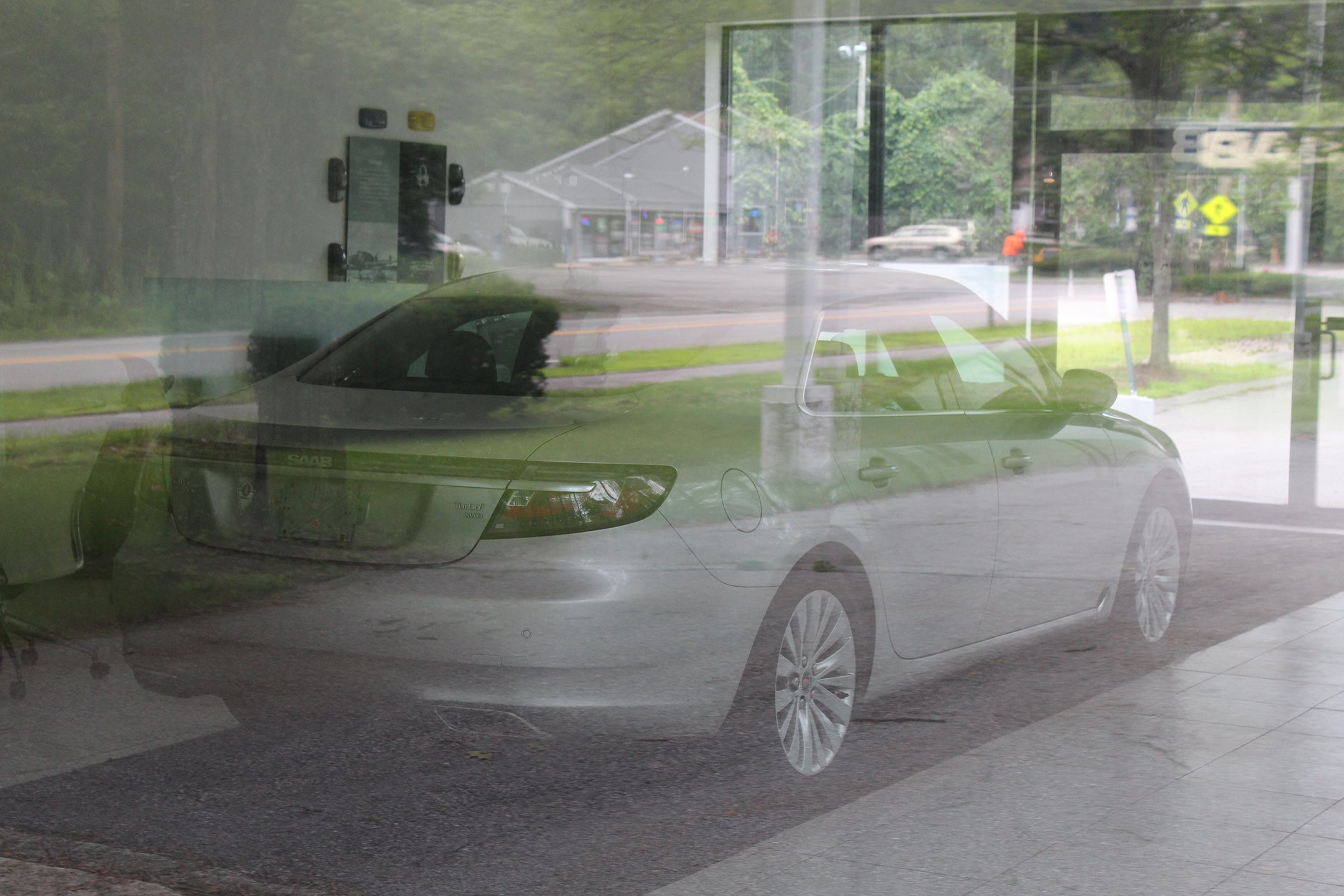 The dealership is Village Saab in Acton, Massachusetts, and according to comments on the post that originally pointed out the defunct store, it didn’t actually close its doors officially until the late 2010s. Its Facebook page shows that it transformed into a used car dealership after the automaker closed down its dealer network, though its last posts were from 2017.

Since then, the best way to get an idea of how the lot operated is to hop on Google Maps and peruse it via Street View. Peeking into the windows of the showroom, where the 9-5 is barely visible from the road, you’ll see glimpses of other vehicles inside the building over time. For example, we spotted a Subaru Impreza WRX Wagon and Jeep Wrangler in the showroom where the Saab 9-5 now sits alone. 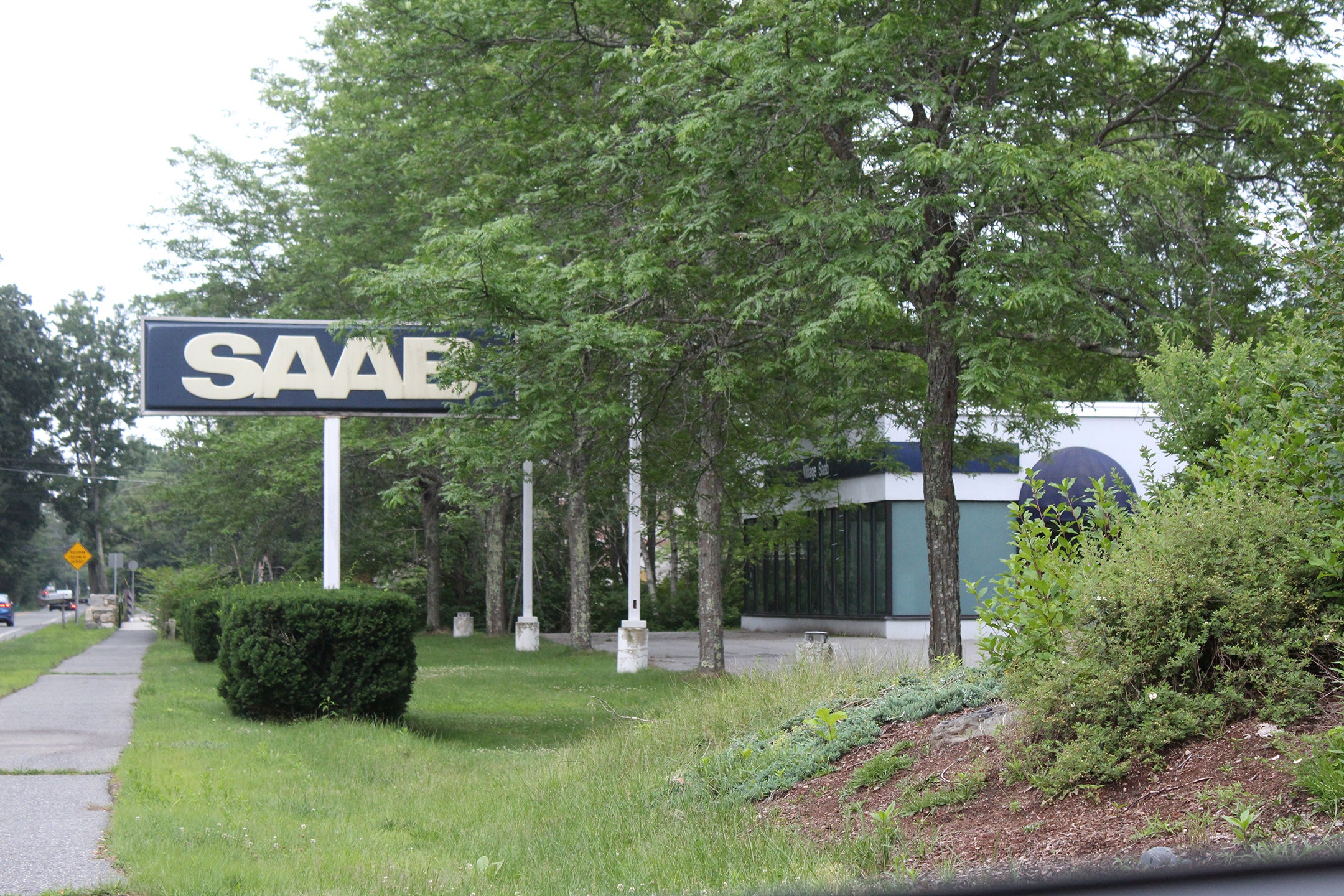 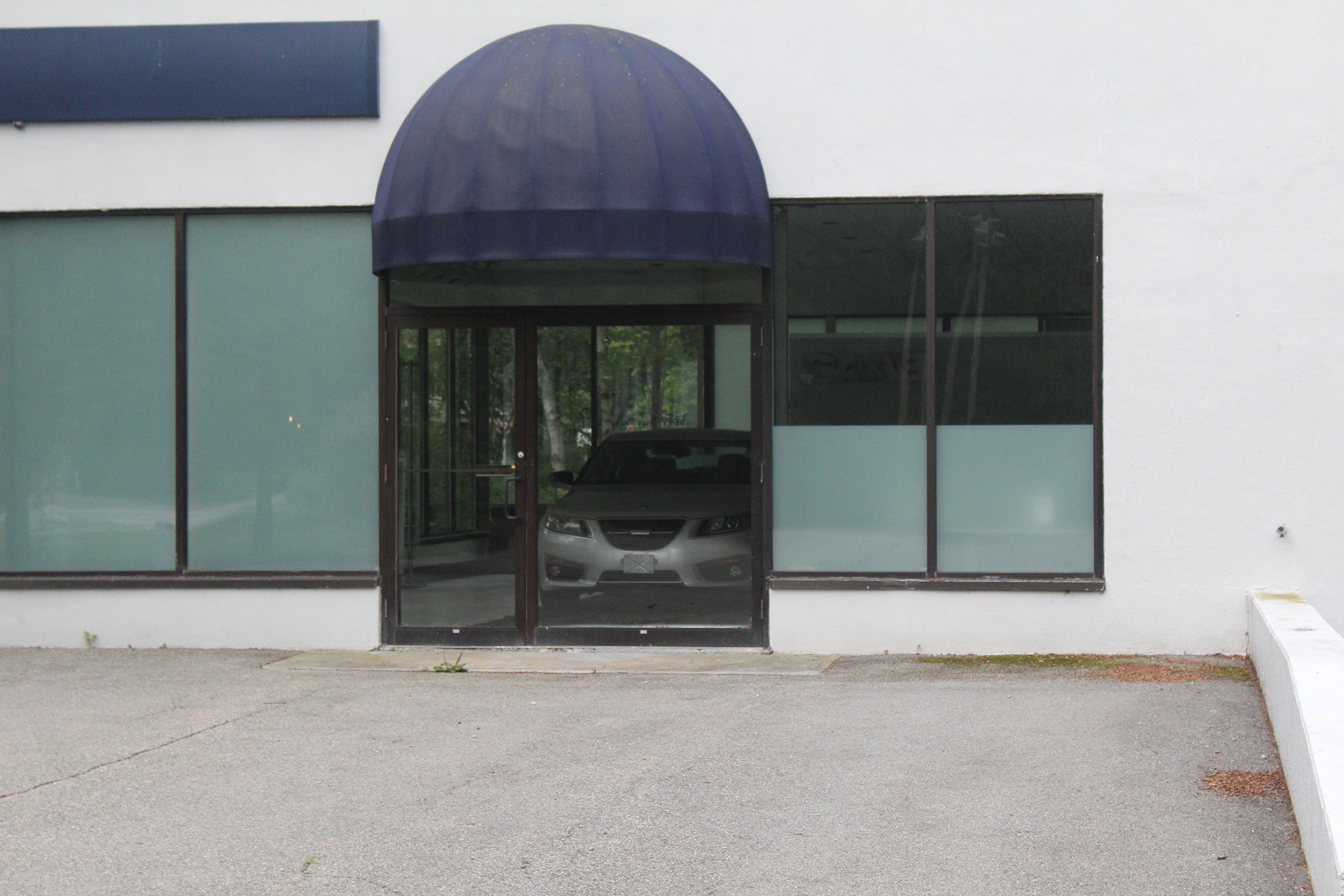 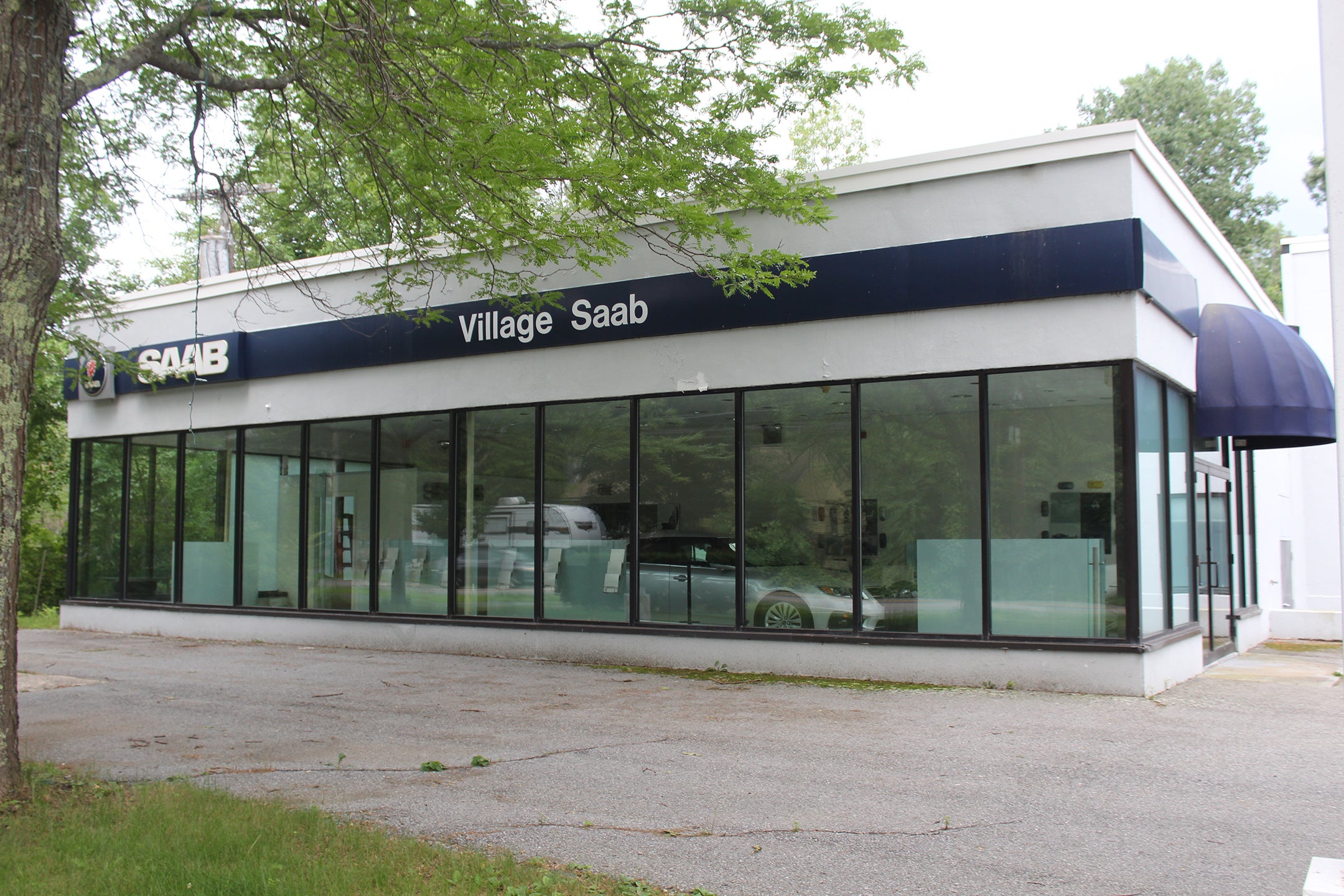 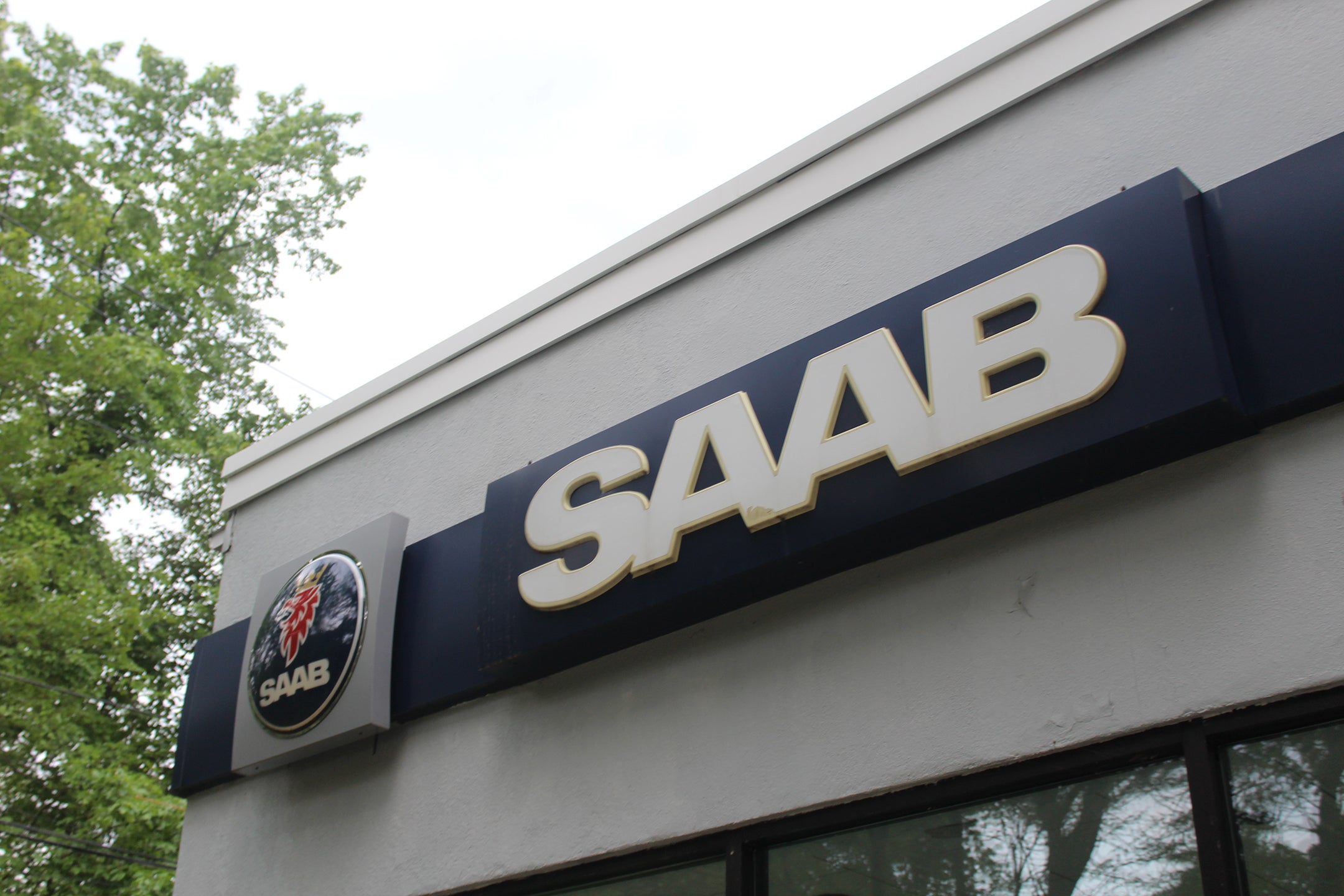 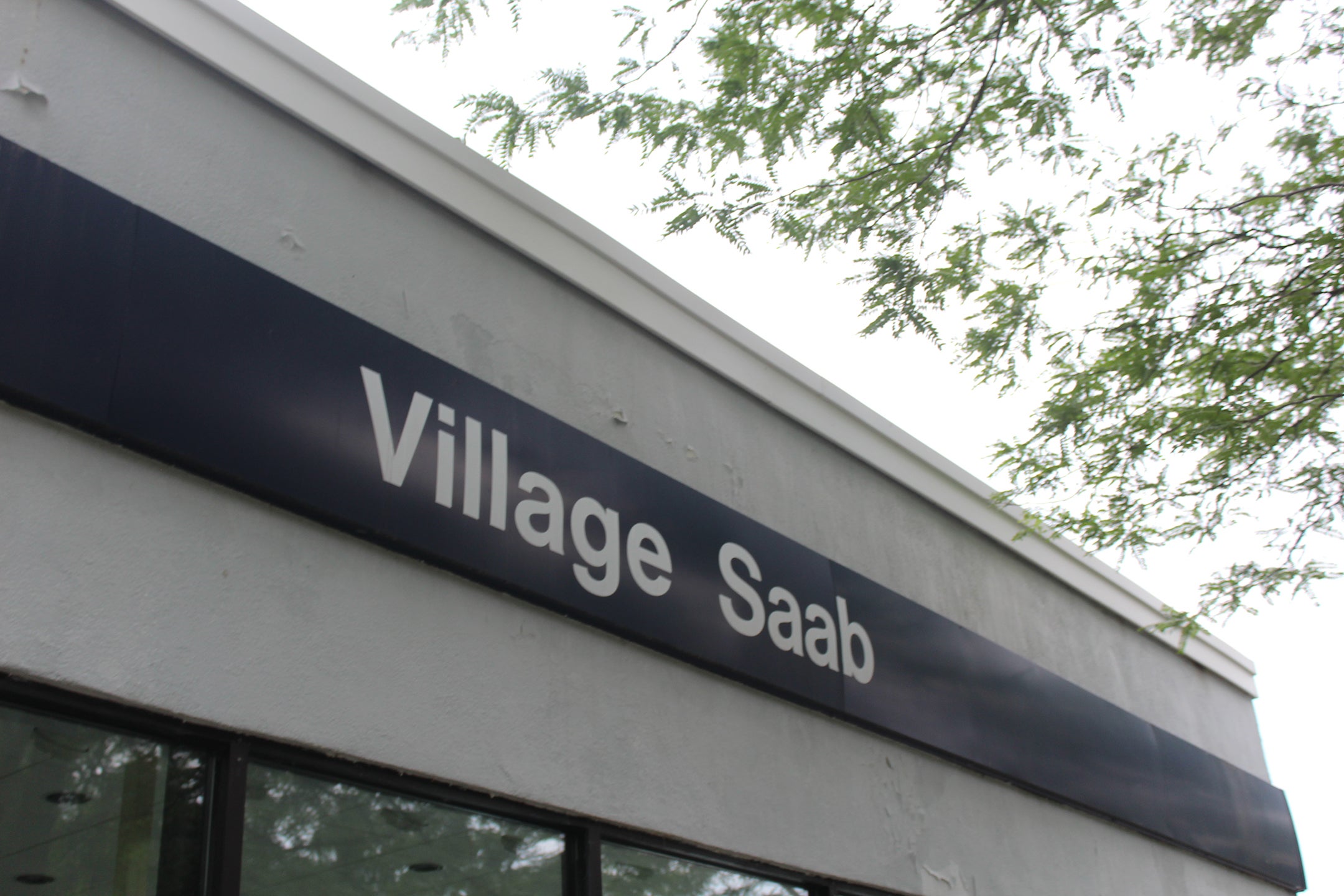 Speaking of inside, the view through the window is like going back in time.

Saab’s Scandinavian-themed showroom seems to have been left intact since the dealership’s closure, with branded mementos and marketing material far and wide. Everything that could be white, is white—chairs, walls, floor tiles, tables. Monochrome accents and artwork line the walls, while cool manufacturer-themed relics are found hiding in corners, like a table made from a pair of rare Saab Klingon tri-spoke wheels or the “Born From Jets” canvas print. 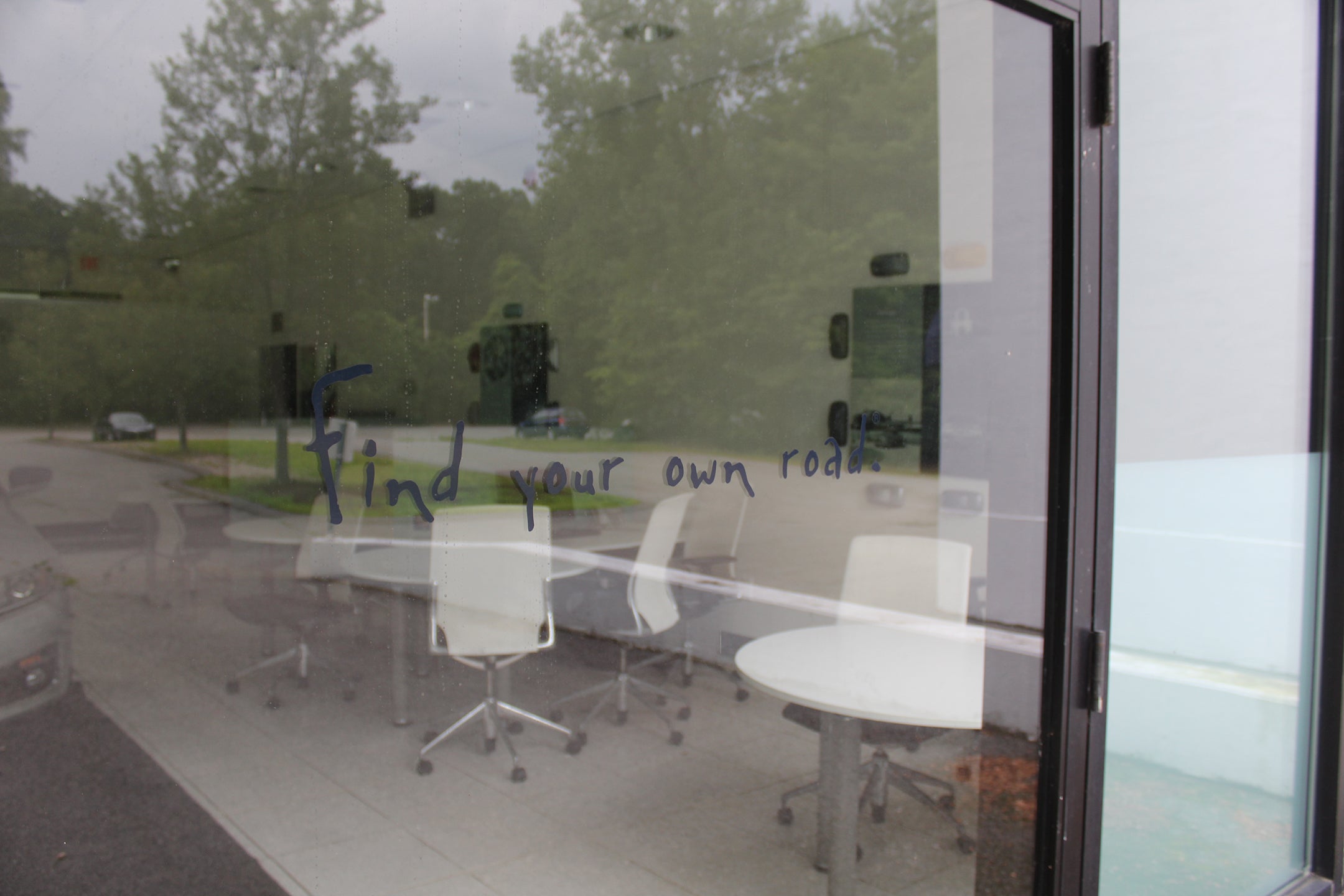 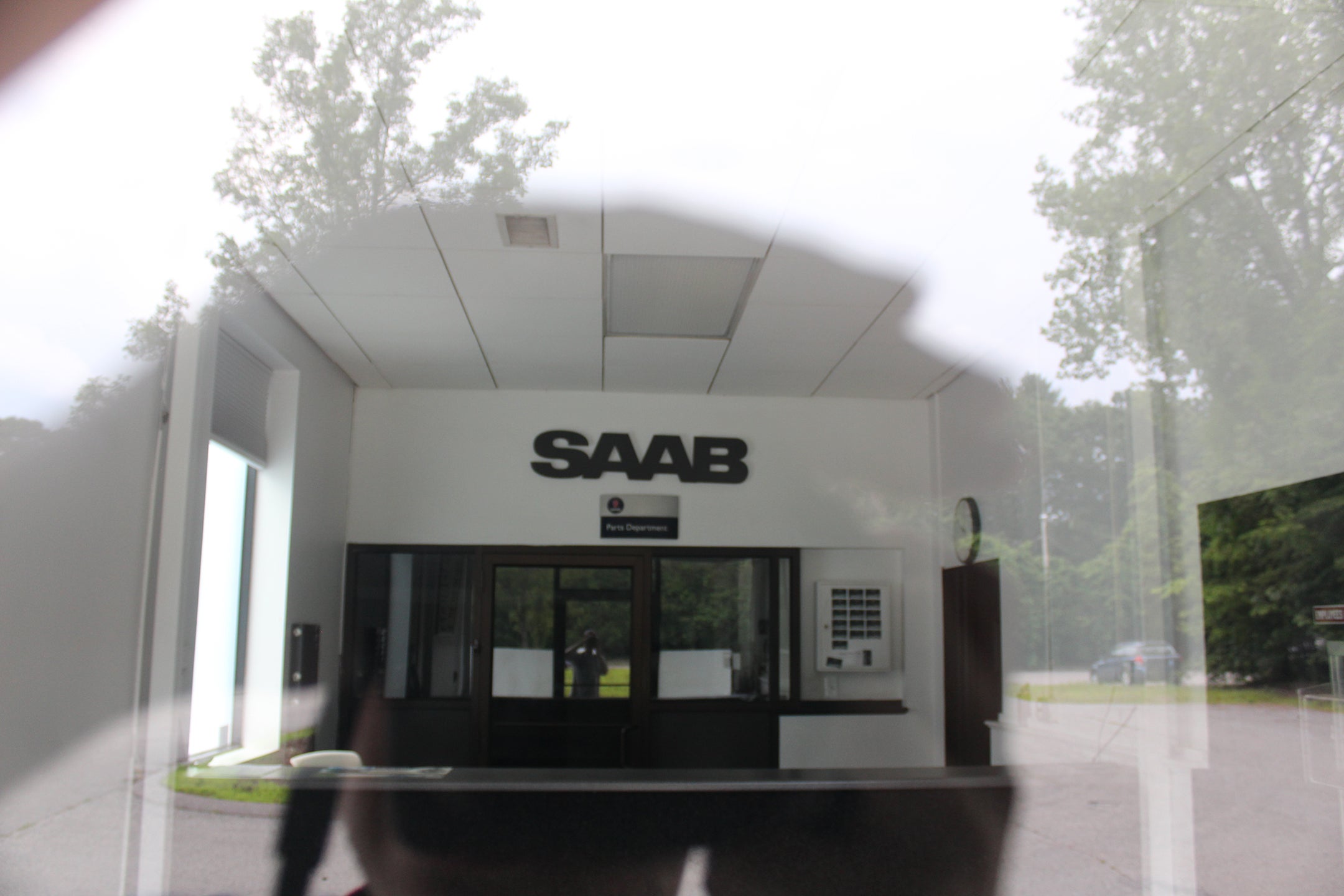 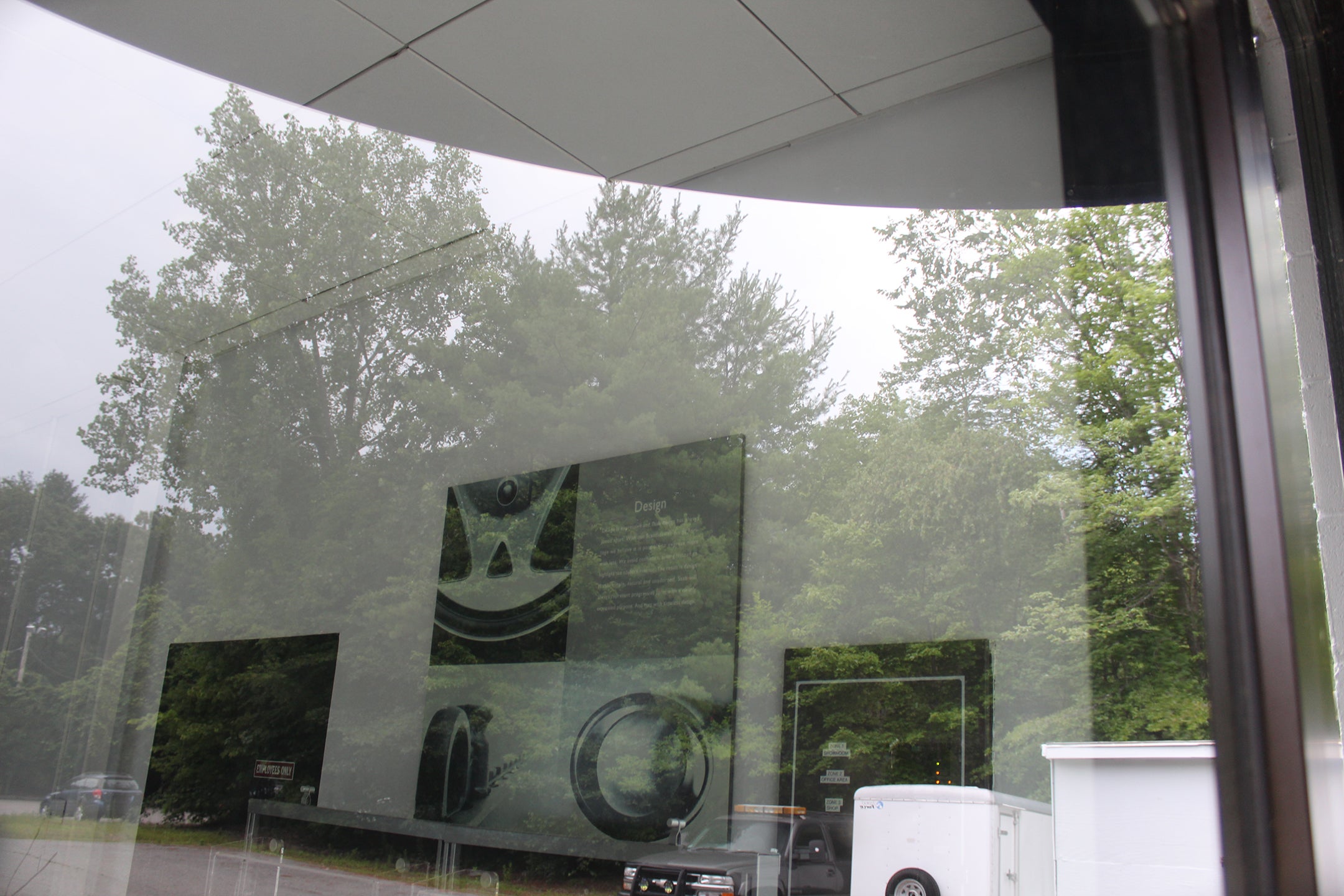 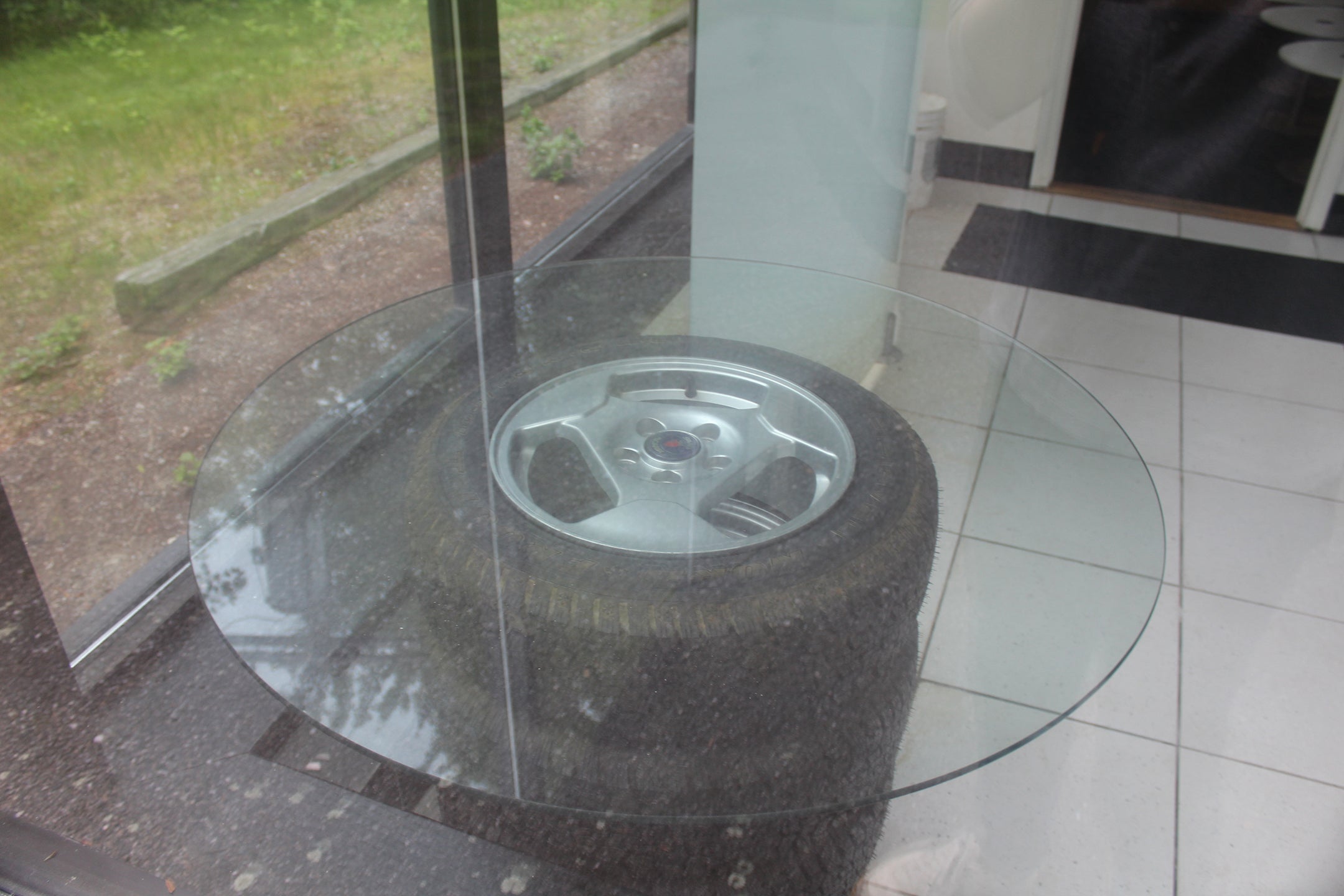 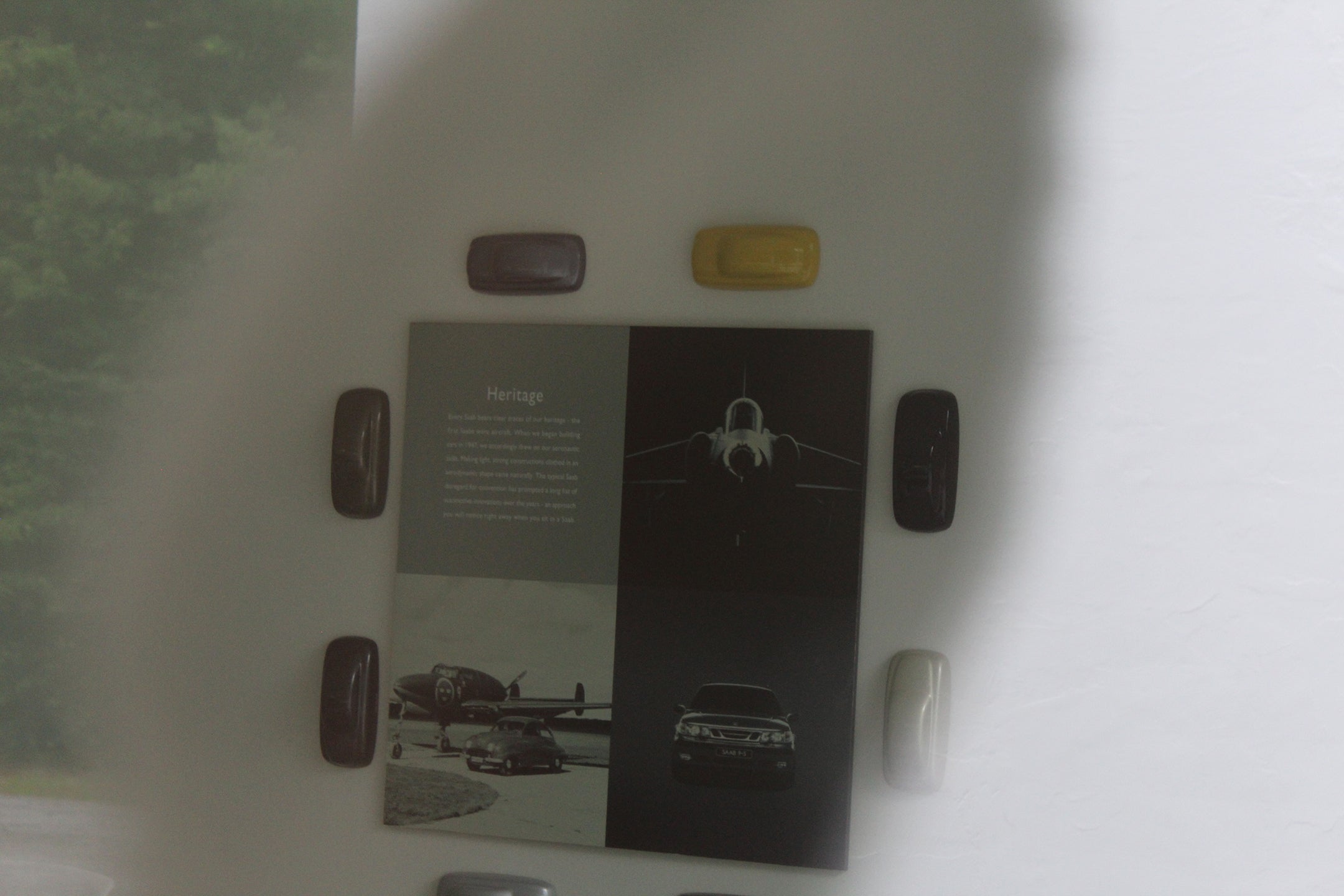 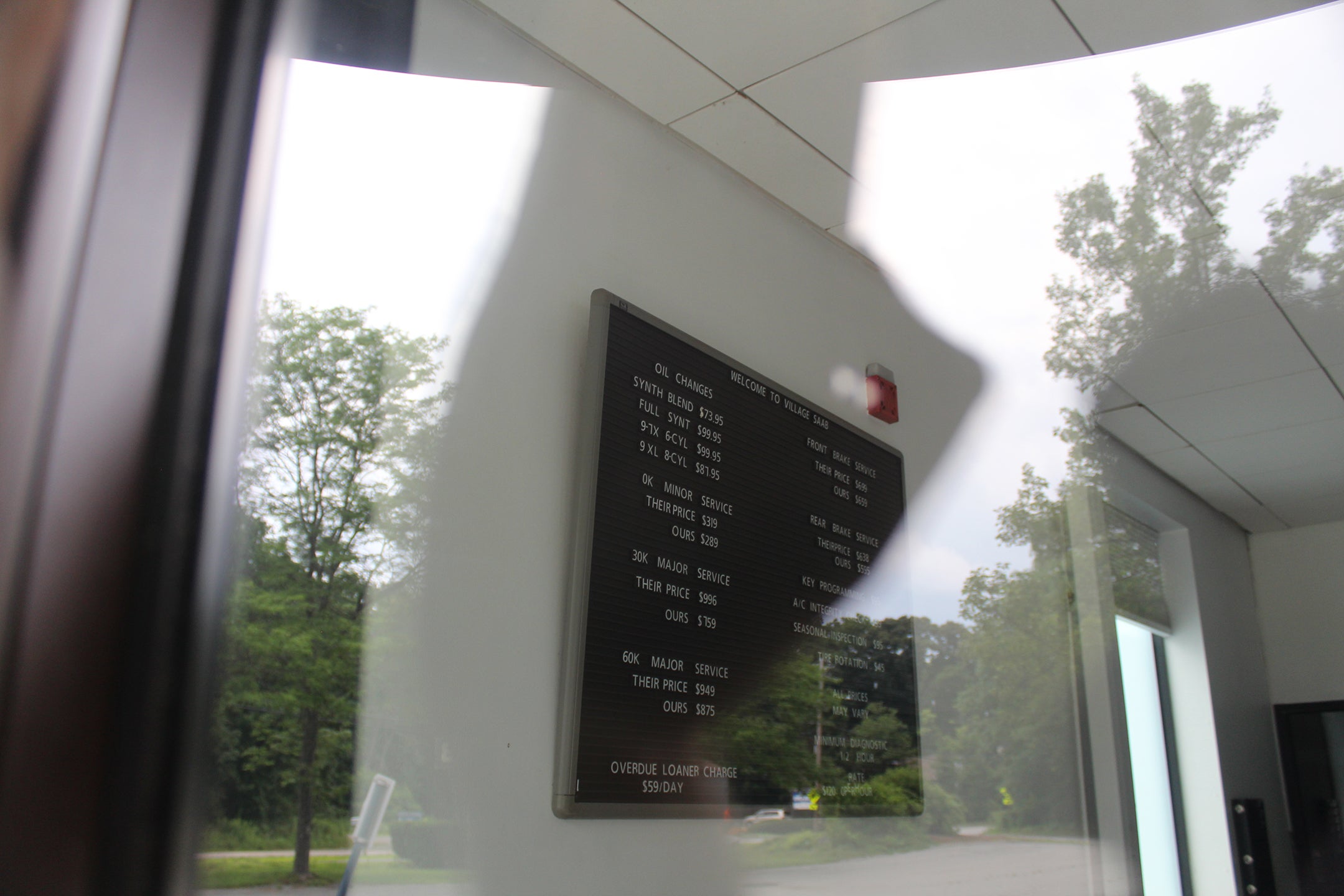 You really can’t blame them, of course, because the remaining diehards—the ones who weren’t alienated during the General Motors era—went out kicking and screaming.

Saab began sinking shortly after it was bought by GM in 2000. As the familiar Swedish personality was beaten out of the brand, cars like the 9-3 (which was moved to GM’s Epsilon platform in 2003) proved to be a flop, and even its collaborations with Subaru couldn’t take off on a large scale. By the late-2008 economic recession, GM had put the brand “under review,” meaning it would consider selling it off or killing it completely in the name of profitability.

Koenigsegg attempted to purchase Saab in 2009; however, the deal proved too complicated and the Swedish supercar maker pulled away. GM was poised to ax the brand the following year before announcing that Spyker would become the new owner. Spyker soon became unable to cover Saab’s losses and halted production, all while being blocked by GM to seek out alternative ownership models due to licensing restrictions. Saab filed for bankruptcy by the end of 2011.

Dealers immediately dropped like flies, while some like Village Saab and Trio Motors in Burton, Michigan, held on for dear life by offering used vehicles, parts, and service for as long as possible.

Today, the dealership in Acton, Massachusetts is mostly an empty lot, though turning again to Google Maps gives a better picture. Street View shows a plethora of new Subarus parked there, hinting that its main purpose is more of an overflow lot for Village Subaru, a dealership located just three miles away and owned by the same group who held onto the Saab name for so long.

There are a few odds and ends packed into the back of the lot, all of which hint at it being used for storage. For example, there’s an Austin Healey, retired Chevy Caprice PPV from the Boston Police, Subaru Forester, Subaru Outback, and a Hyundai Sonata Hybrid, to name a few. 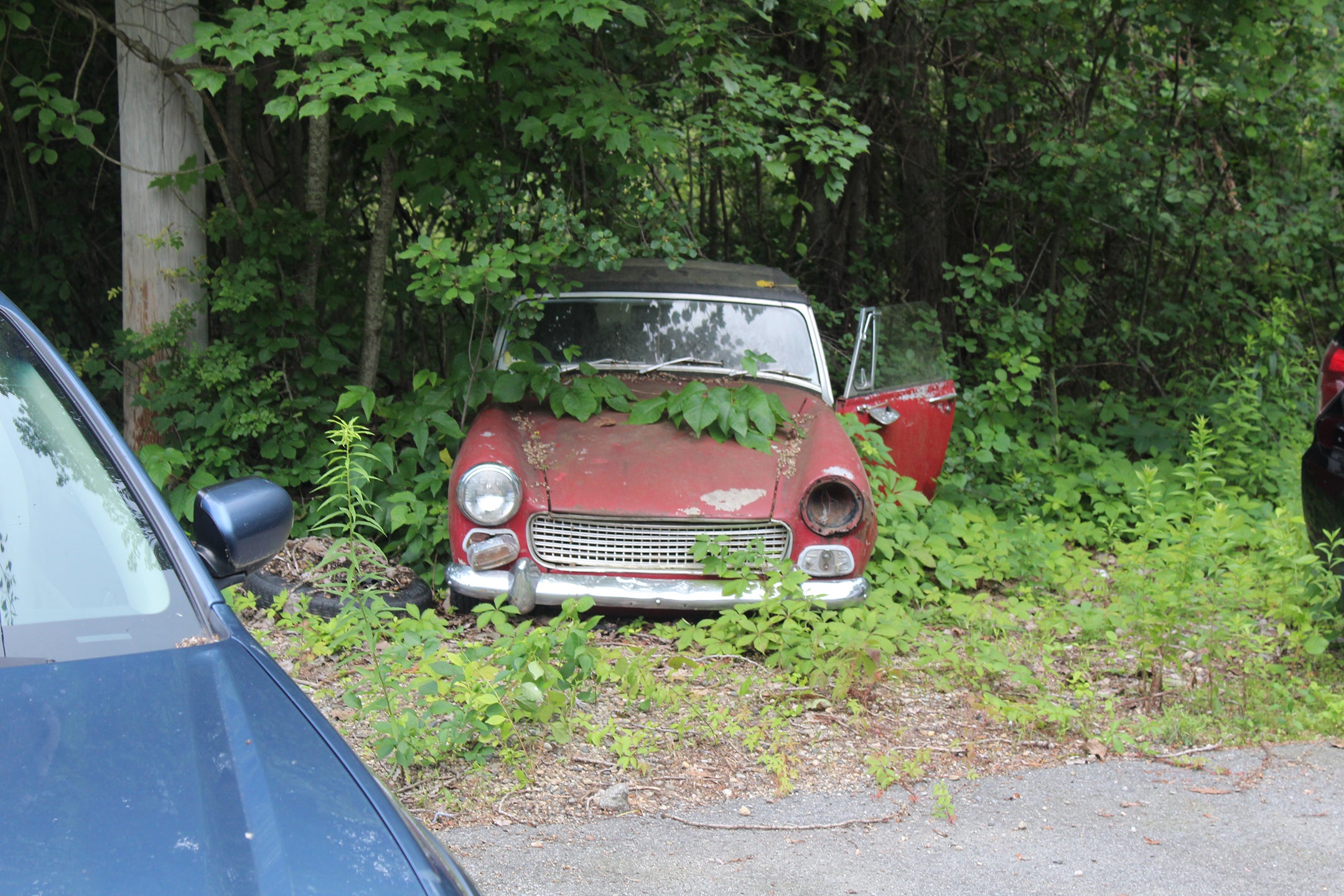 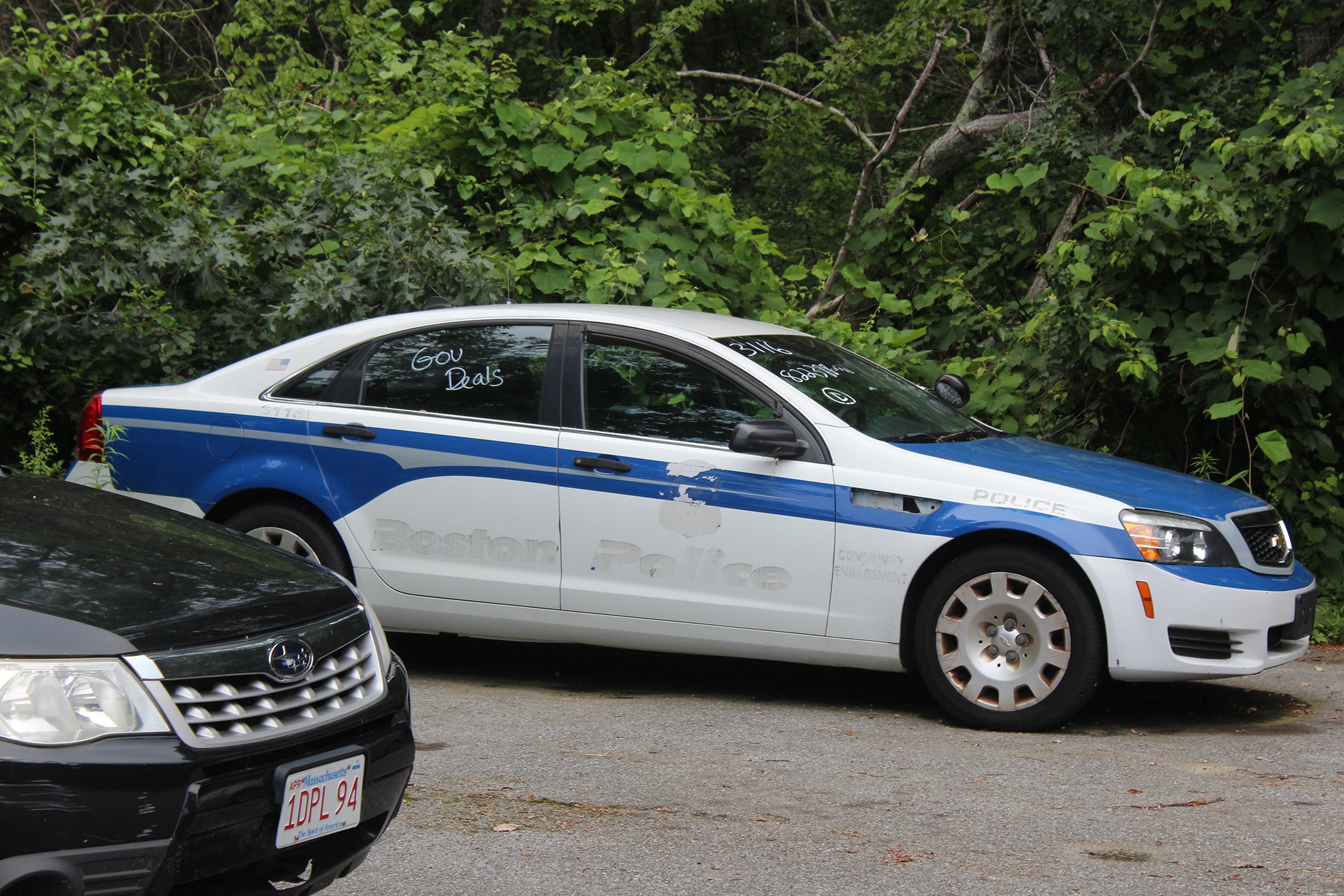 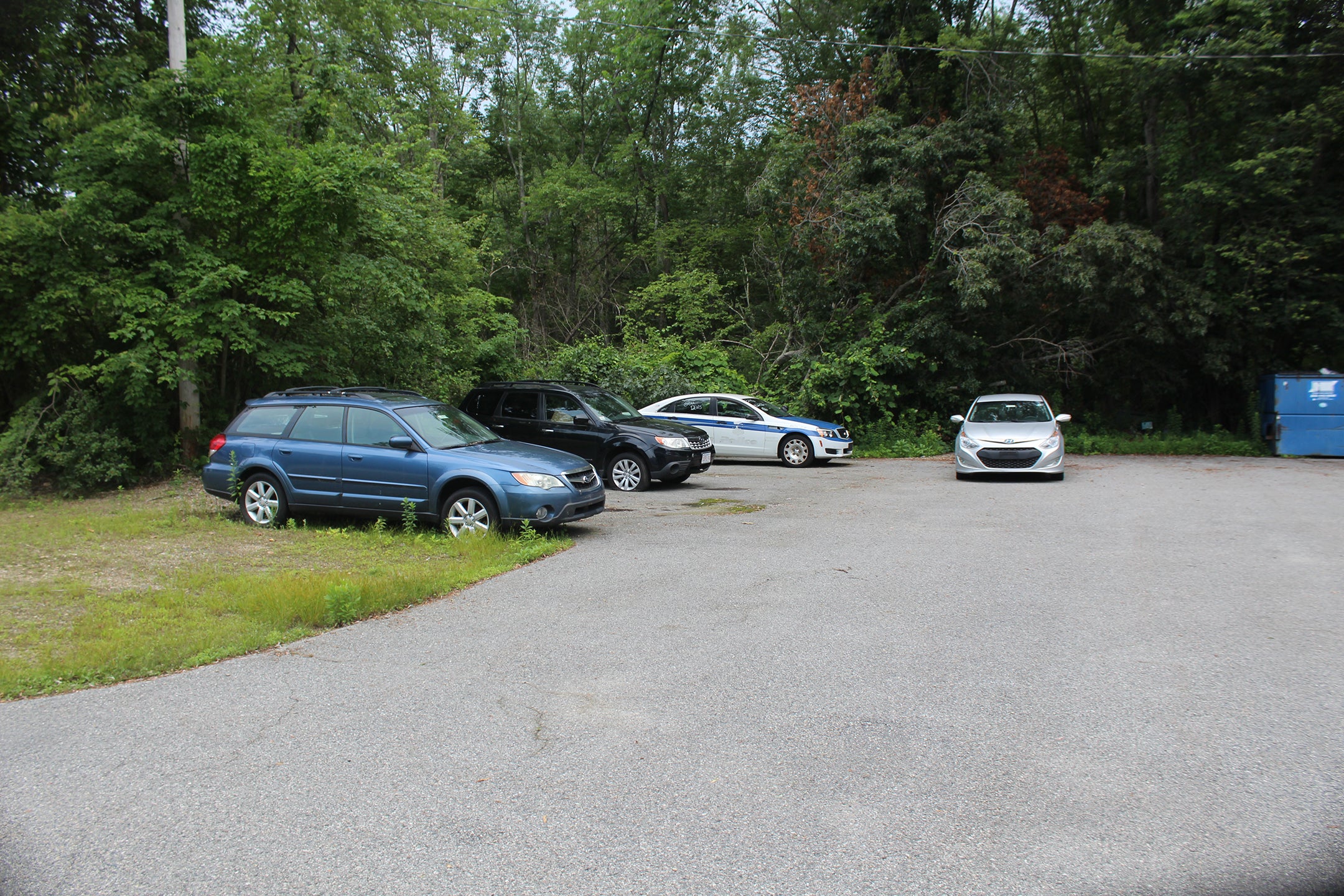 As for the Saab portion of the business, it’s admittedly sad to see. The Swedish automaker was stricken down too quickly, and its cult of faithful enthusiasts showed that there was, in fact, a dedicated following. Sadly, it wasn’t enough to keep it afloat in GM’s portfolio, and now all that’s left are the cars already on the road and rare relics like this dealer.

On the bright side, it’s so intriguing to see gems like this out in the wild. This 9-5 and the empty dealership that stores it is a real treat—one we didn’t get with all the other defunct brands. The sense of nostalgia can bring you back way more than seeing a Saab beater parked in your neighbor’s driveway.