We certainly hope nobody was inside the car.

Nature has the capability of being a cruel mistress when you least expect it. Recent footage from Ghatkopar West, Mumbai, shows a small sinkhole swallowing a car in a matter of seconds. It’s unclear if anybody was in the vehicle during the incident, but we couldn’t help but notice that the brake lights were on.

The news reporter from the video said that the lower area was originally used as a water well. After the region received biblical levels of rain during a monsoon, the ground began to give up. Sinkholes are an equally terrifying and interesting phenomena where the rock below the ground’s surface can be naturally dissolved by groundwater circulating through it. 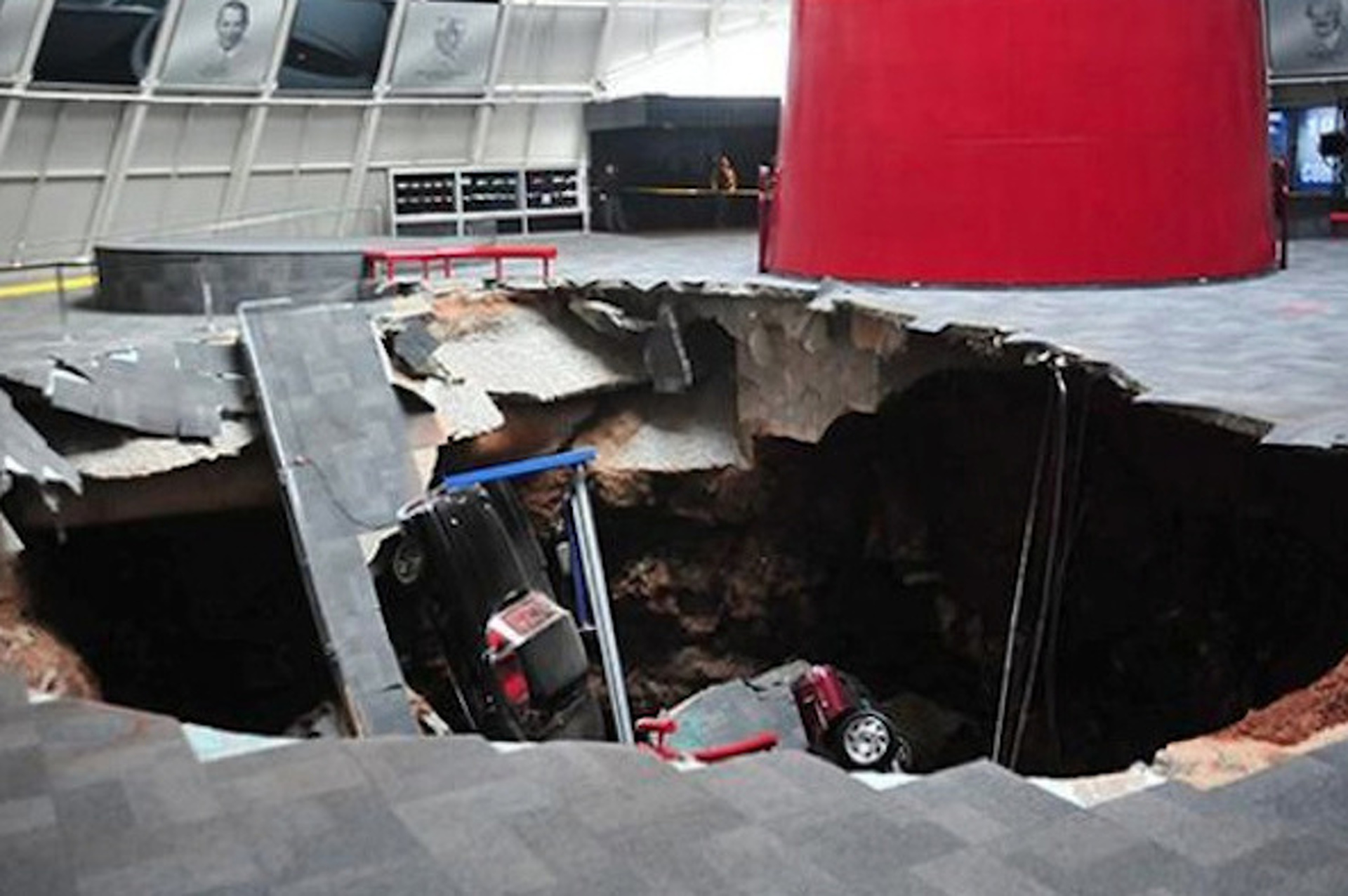 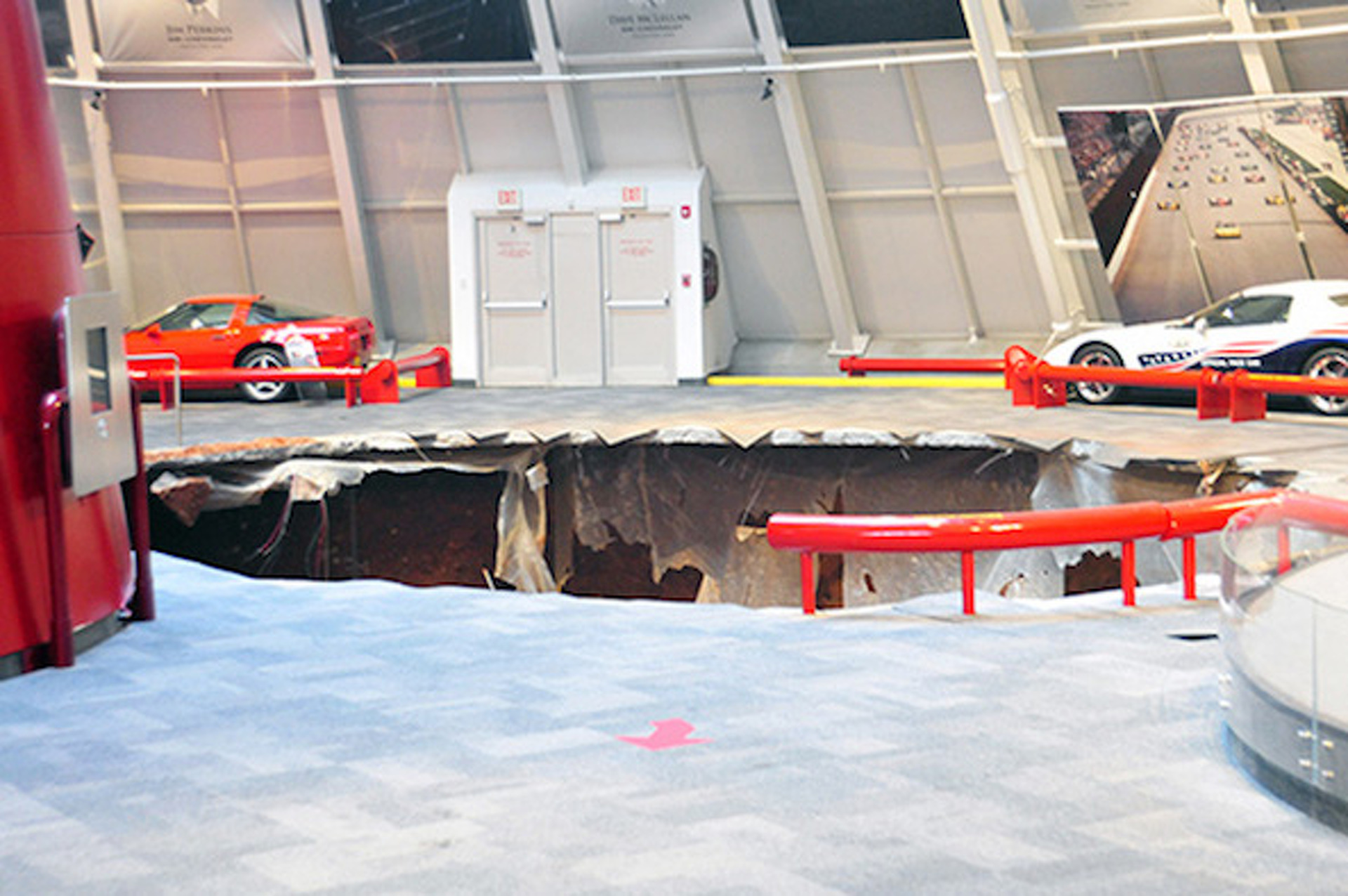 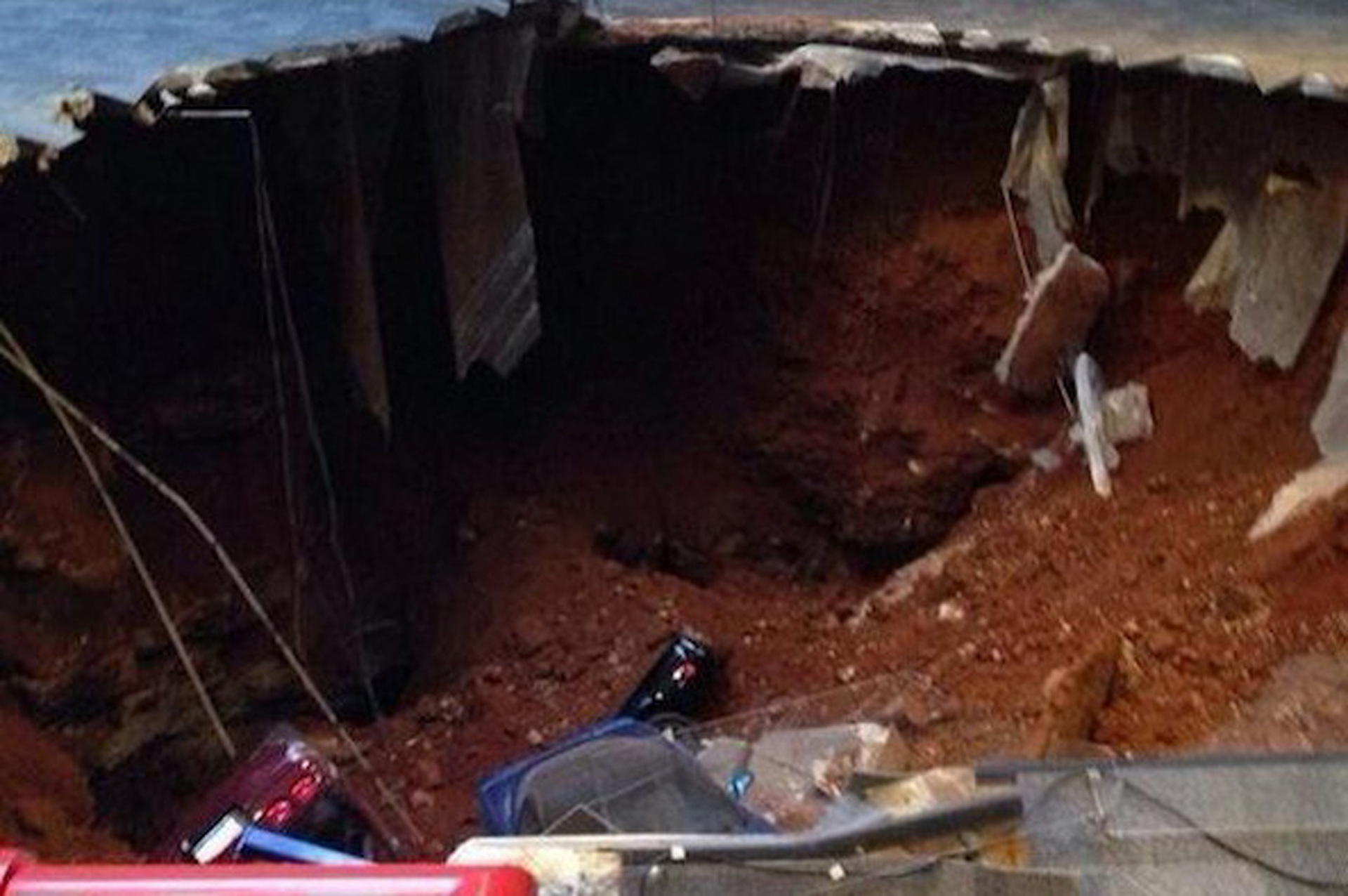 Unfortunately, this isn’t the first time that we’ve covered vehicles being reclaimed by mother nature. The focal point of this occurrence was the small size of the sinkhole, as it’s easily the tiniest that we’ve seen. Thankfully, no casualties have been reported, but the case appears to be ongoing.

Here in the states, the most notable sinkhole struck back in 2014 when the grounds under the National Corvette Museum opened up. Fortunately, all of the Corvettes involved in the incident were saved. The last vehicle to be revived was a 1962 Vette painted in Tuxedo black – the beautiful classic was donated by a longtime owner who had the car since high school.

We’d wager that the car in the video won’t receive the same treatment, but we’re just glad to hear that nobody was hurt. These types of incidents are an absolute nightmare that you wouldn’t wish onto anybody.

Porsche Launches New Configurator, But It's Not For Cars
Car Reviews