In 2018, Tuscany Motor Company—an aftermarket outfitter for GM and Ford trucks—debuted a concept version of a new Harley-Davidson Ford F-150. The original H-D F-150 was available through Ford from 2000-2012, but the tough muscle truck has been absent from the lineup for years now. Over time, the special edition saw various different trims and engine options, at one time even featuring the 5.4-liter supercharged V-8 from the F-150 Lightning. By the end of its run, the truck had become similar to the Platinum trim on the F-150, offering many of the same features as well as using the same leather as Harley-Davidson riding jackets.

This year, Tuscany Motor Company announced it would be doing its own run of the F-150 Harley-Davidson concept. The truck features 22-inch “Fatboy” style wheels, exclusive Fox performance shocks and BDS suspension, special Harley-Davidson badging for the sides and tailgate, and a plethora of other exterior changes over the standard F-150.  The grill has new honeycomb inserts, an LED light bar that’s been integrated into the front bumper, power running boards, and a functional ram air hood. 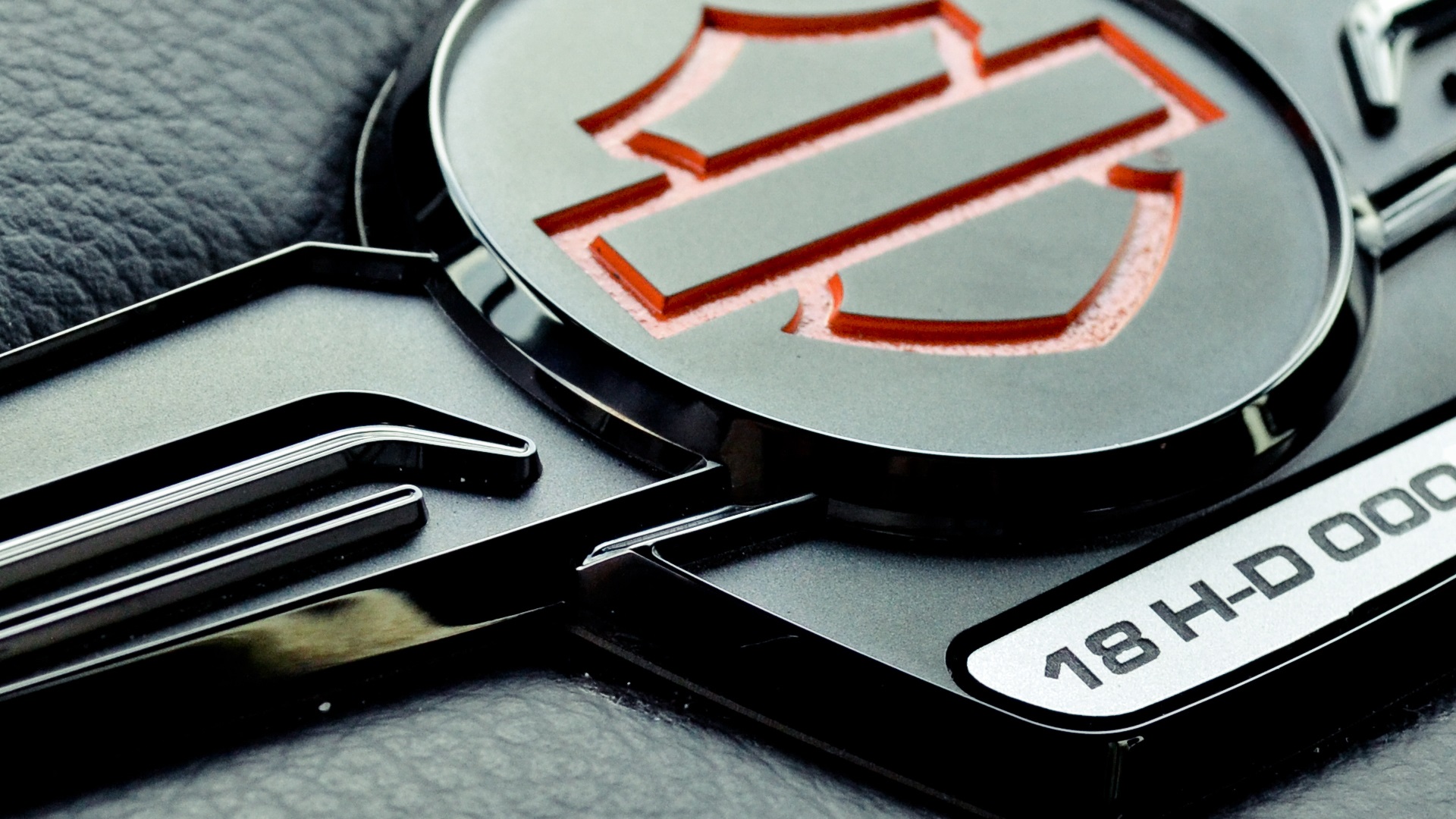 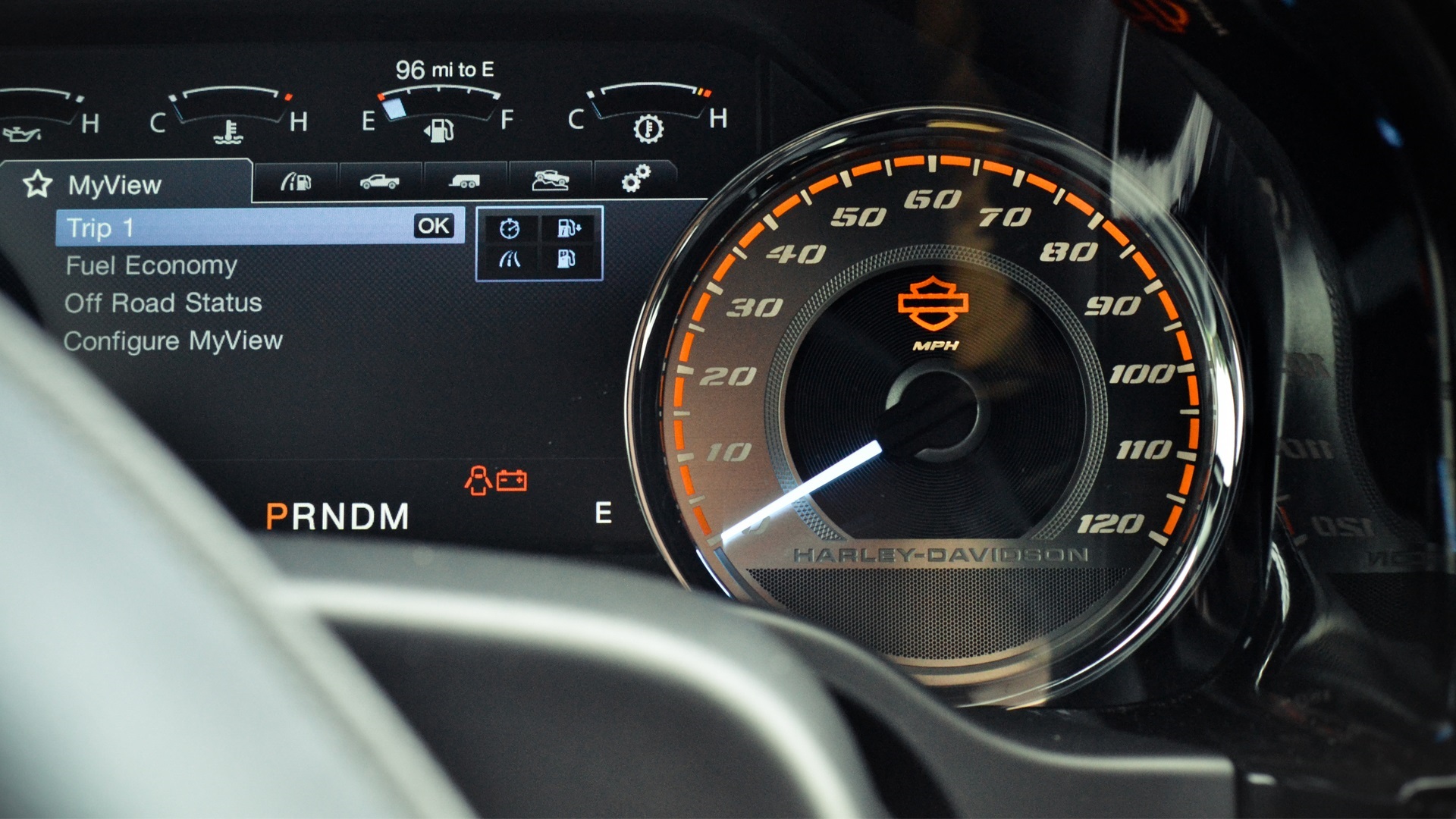 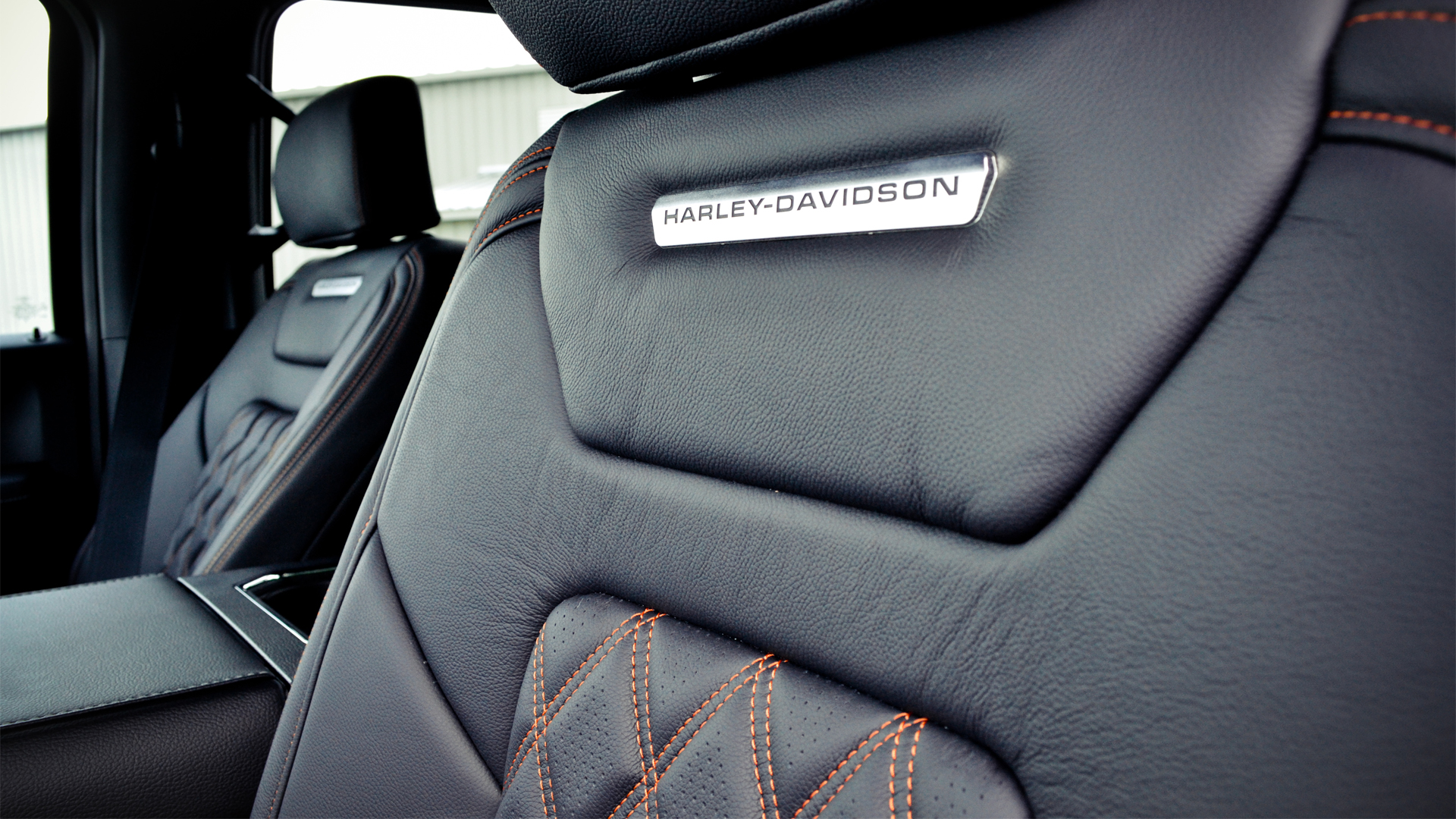