Alfa Romeo and Fiat will get their own versions of the pint-sized crossover.

It was a little over six years ago when Jeep hinted at launching a new entry-level model to slot below the Renegade. It would appear the pint-sized crossover is finally coming as Automotive News Europe reports production is scheduled to commence in July 2022 at the Tychy factory in Poland. That’s still a long way to go, but if the SOP date is accurate, an official reveal should take place several months before.

While the Renegade rides on the Small Wide 4×4 platform developed by the defunct Fiat Chrysler Automobiles (FCA), its kid brother will use underpinnings engineered by the former PSA Peugeot Citroën. Specifically, the unnamed Jeep model will be built on the Compact Modular Platform (CMP) and use engines from PSA. 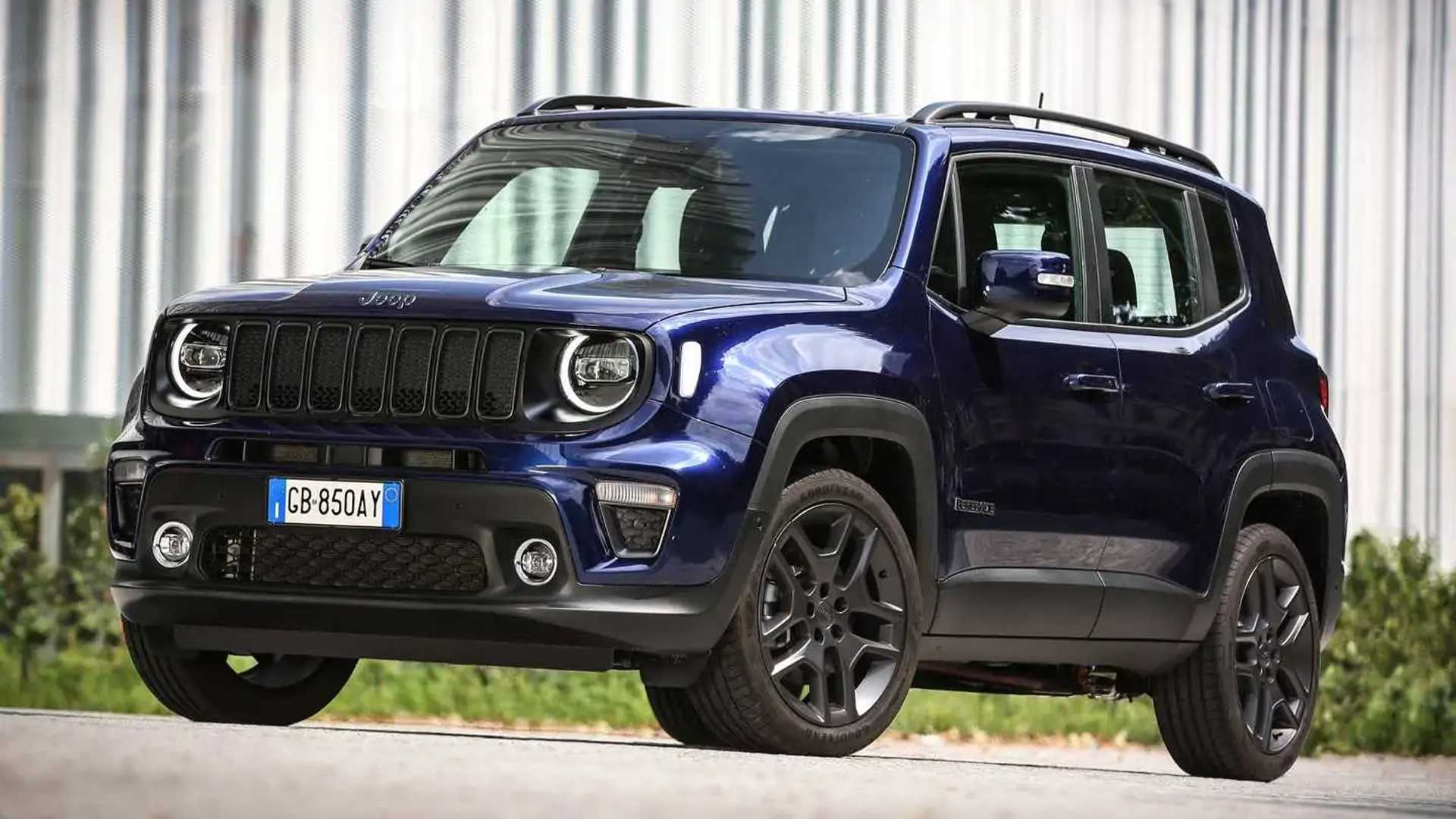 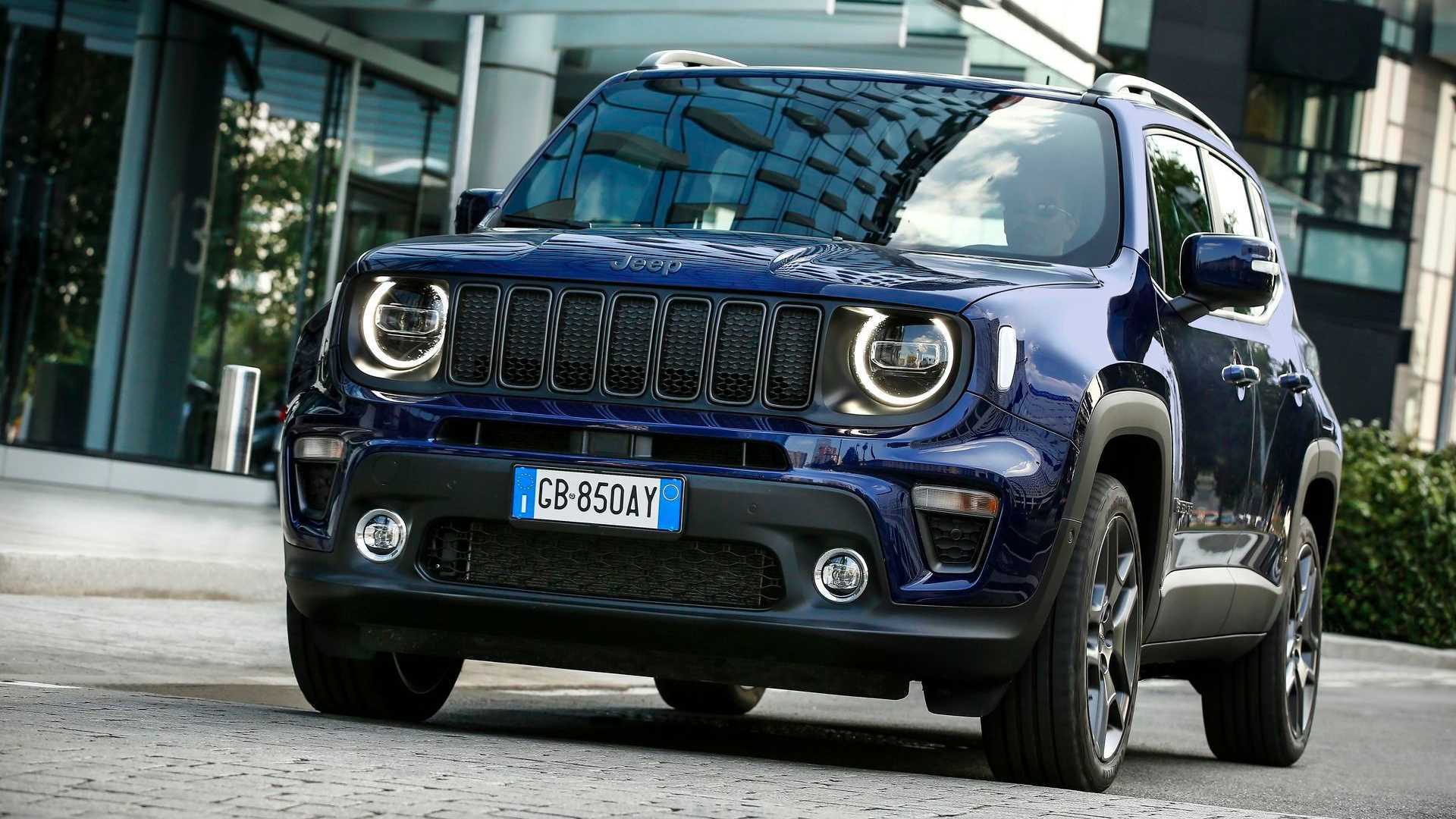 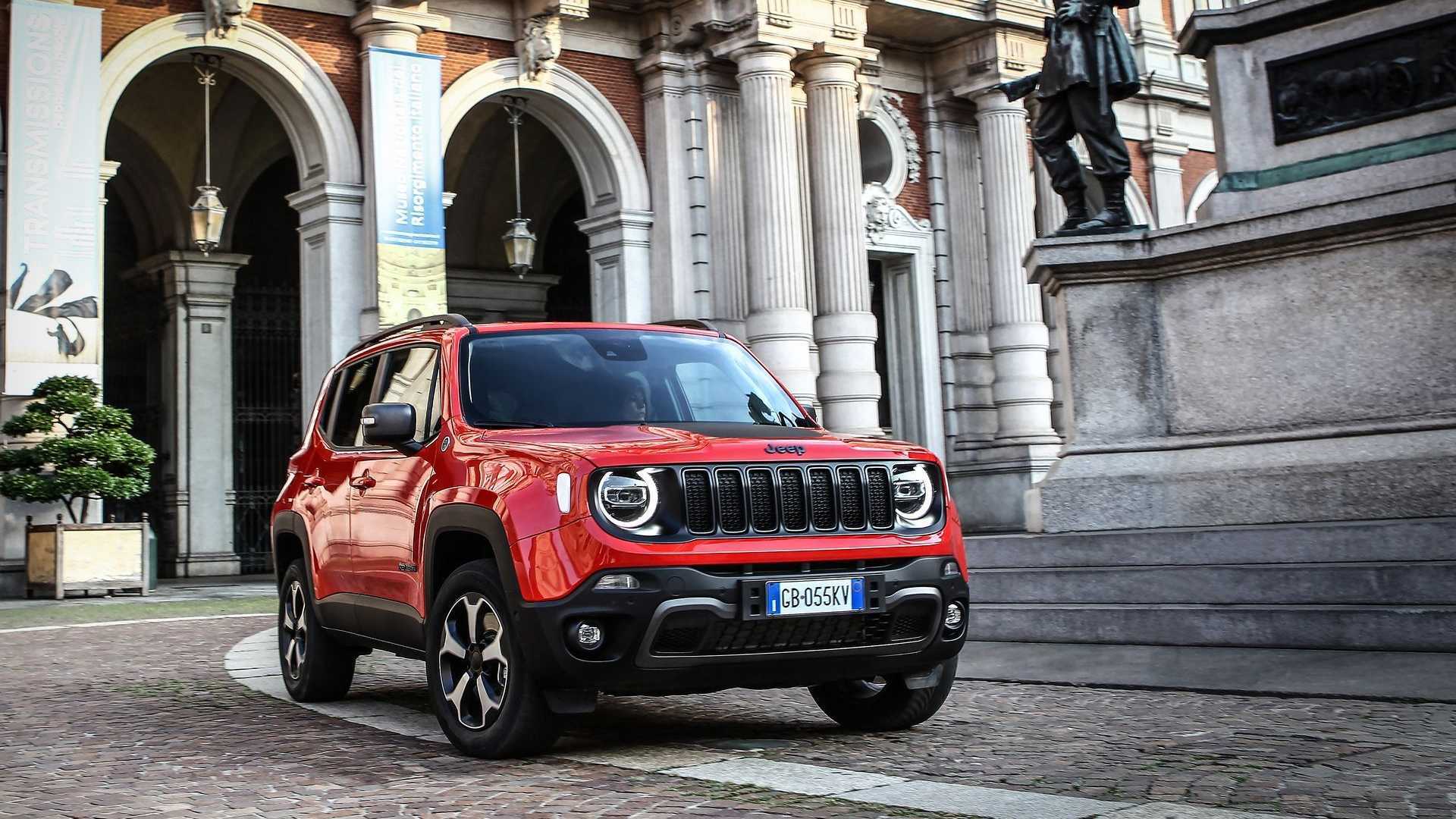 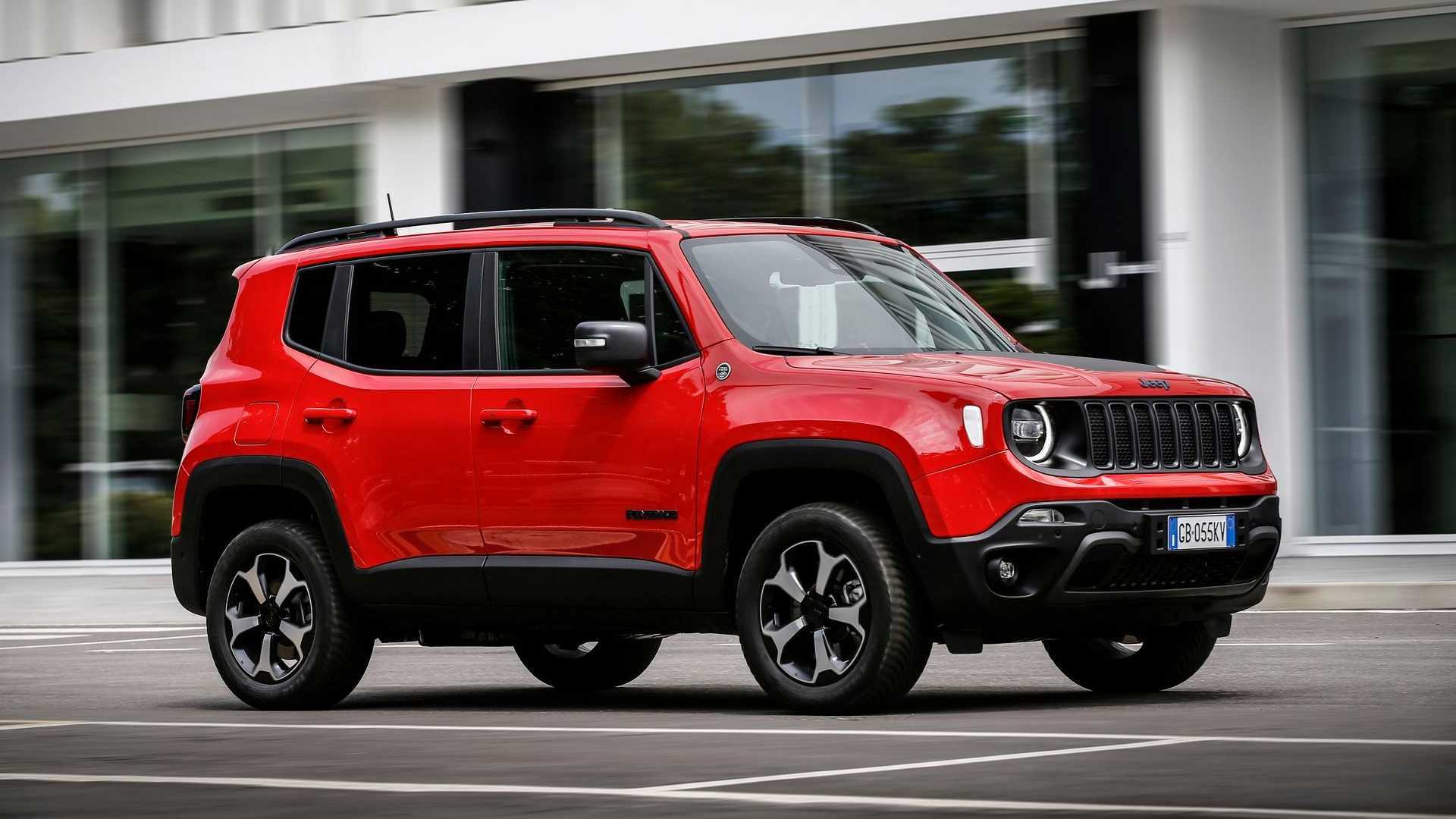 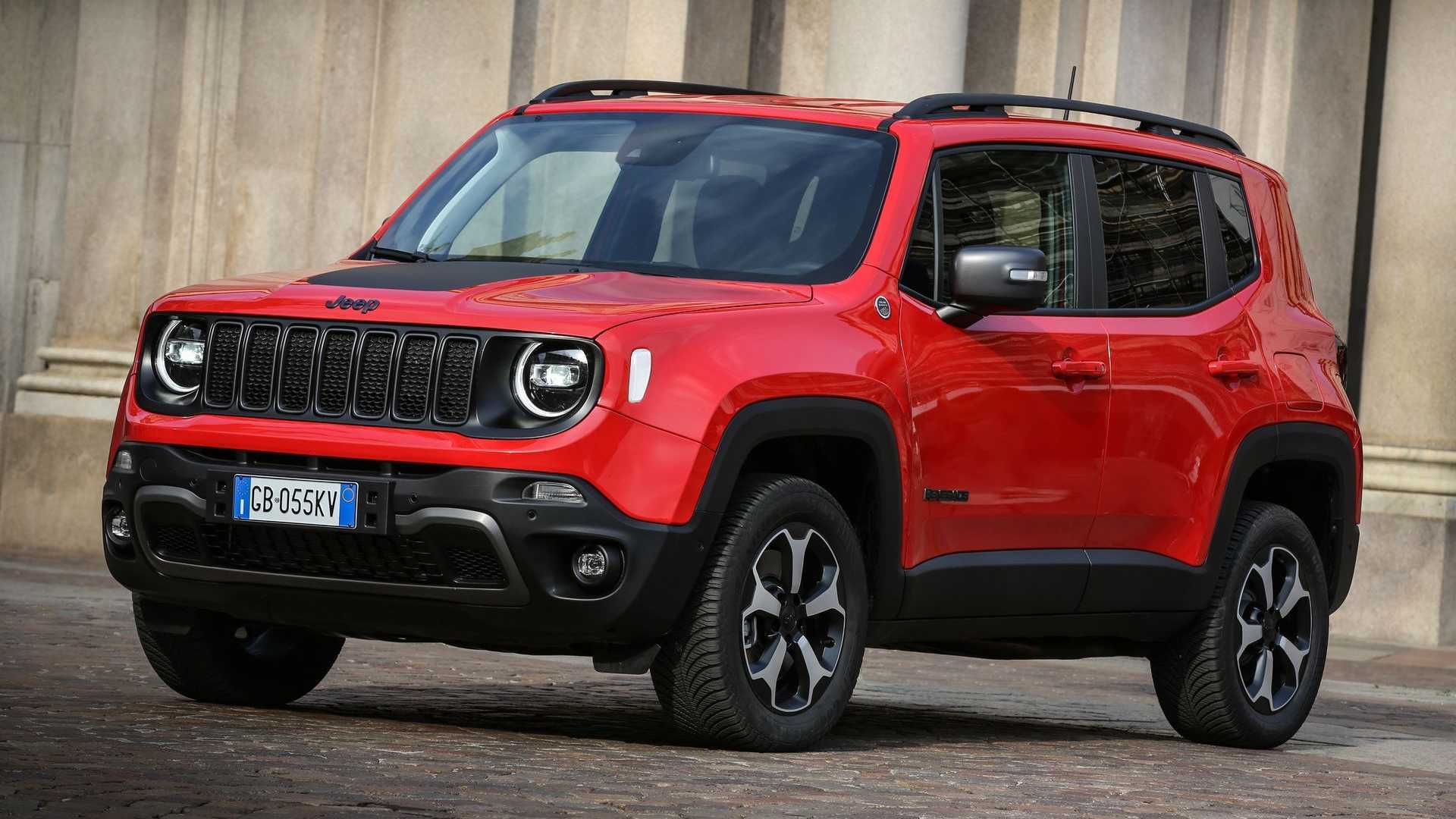 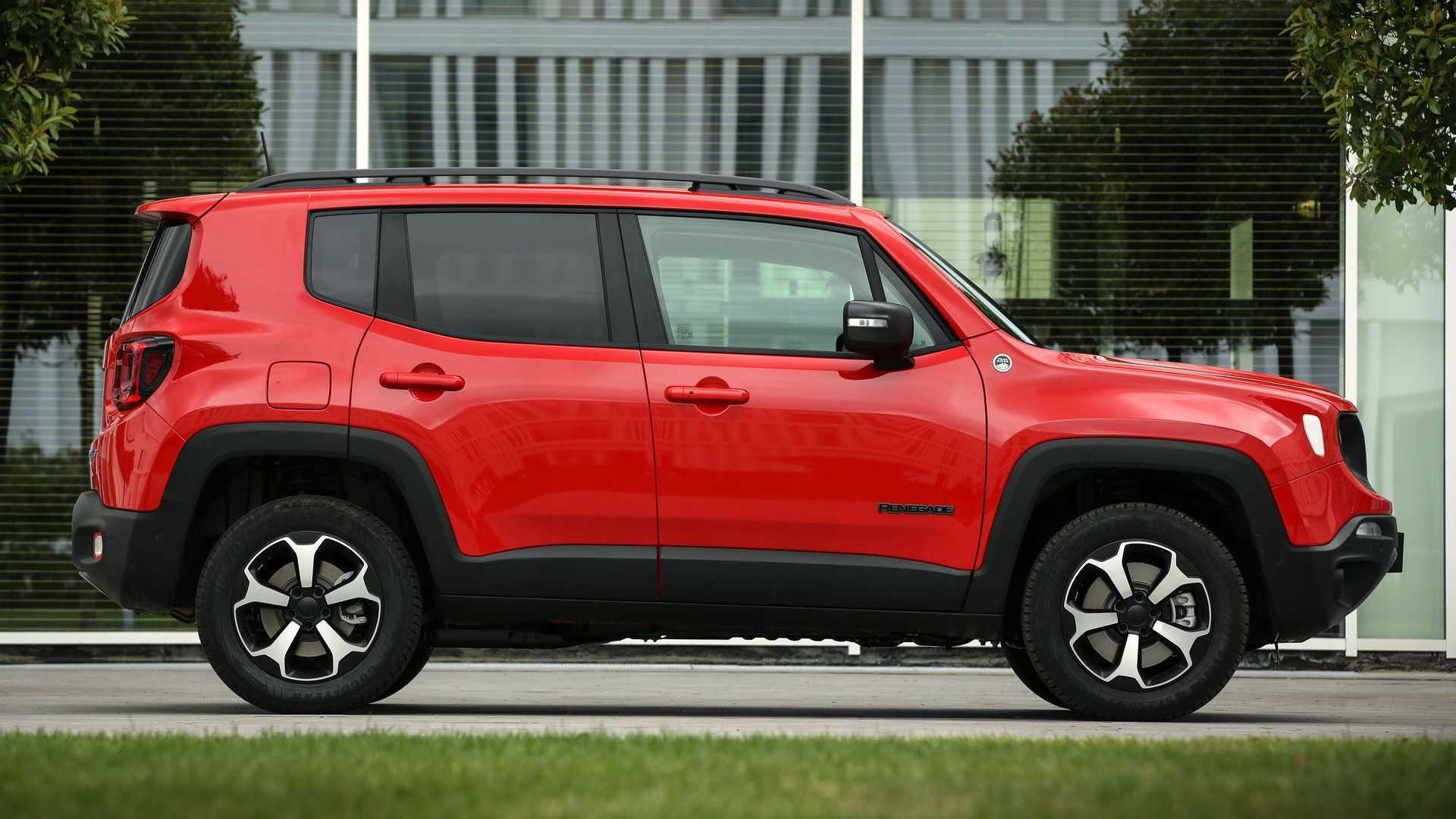 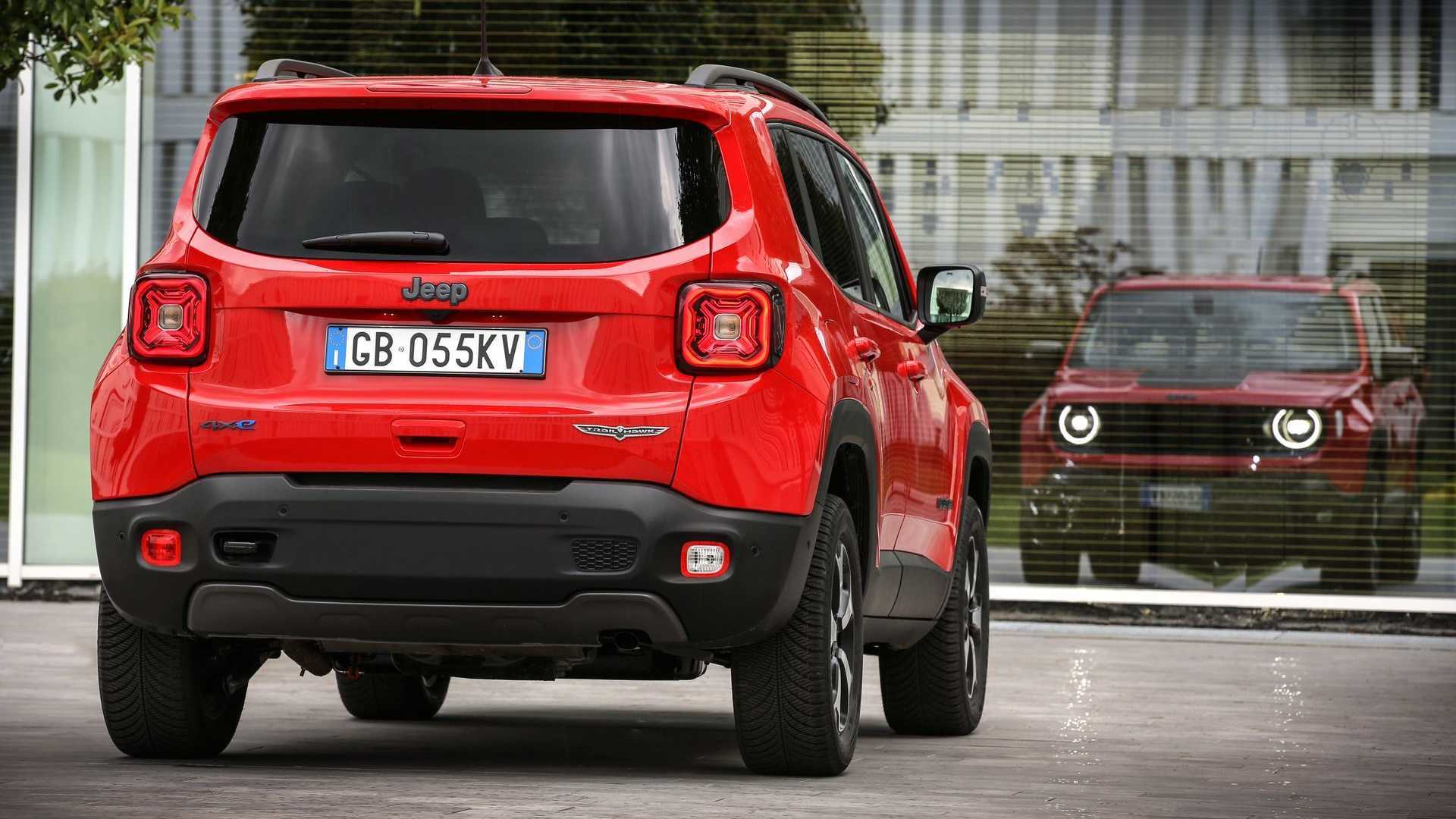 It wouldn’t be a proper Jeep without a four-wheel-drive system, which the newcomer will allegedly have courtesy of a combustion engine driving the front wheels and an electric rear axle. The hardware has already been applied to a variety of Peugeot and DS models, so the solution already exists and can be adapted for future vehicles.

Alfa Romeo and Fiat are planning their own versions of the diminutive crossover, but these will arrive slightly later. ANE reports Alfa’s equivalent – potentially called Brennero – will enter production in January 2023 while the Fiat is due to hit the assembly line in July 2023. These two will also be built in Poland where the Fiat 500 and Lancia Ypsilon are currently manufactured by the newly formed Stellantis.

The Alfa Romeo Brennero will be positioned below the upcoming Tonale compact crossover while the Fiat is going to slot under the 500X. With the CMP architecture already used across several small cars, adding another three on the same platform (and built at the same factory) will allow Stellantis to achieve economies of scale, which is what accountants like to see.

It’s unclear whether any of these three models will be available in the United States where customers usually prefer bigger vehicles. Europe and emerging markets are the most obvious targets for the trio, offering buyers a cheaper way to get behind the wheel of a Jeep, Alfa Romeo, or Fiat crossover.

Takeaways from the NASCAR Cup Series at Homestead