Toyota Crown SUV Reportedly Planned Because Nothing Is Sacred Anymore

One of Toyota’s longest-running nameplates could be infected by the SUV plague.

In production since 1955 and with a history of no fewer than 15 generations, the Crown is one of Toyota’s oldest nameplates still in production. It’s also widely regarded as the first Japanese car to be sold in North America, launching in the United States as the Toyopet Crown in 1958 or around the same time when Datsun arrived stateside.

The current-generation model (codenamed S220) was launched in 2018 and recently went through a minor update bringing a larger infotainment system to unify the previously two individual displays. A worrying report from Japan claims the Crown could become an entirely new vehicle for what would be its sixteenth generation – an SUV. 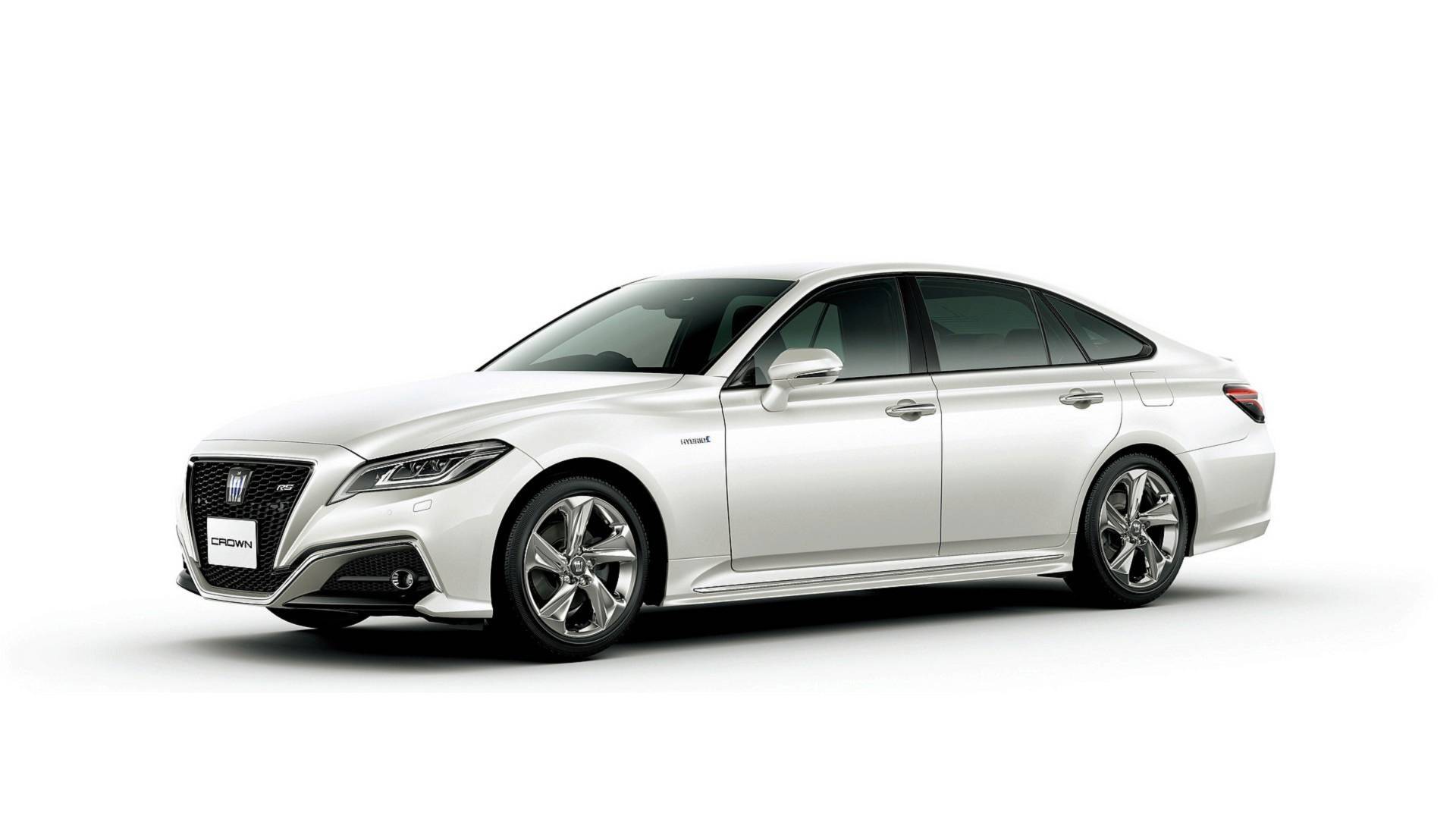 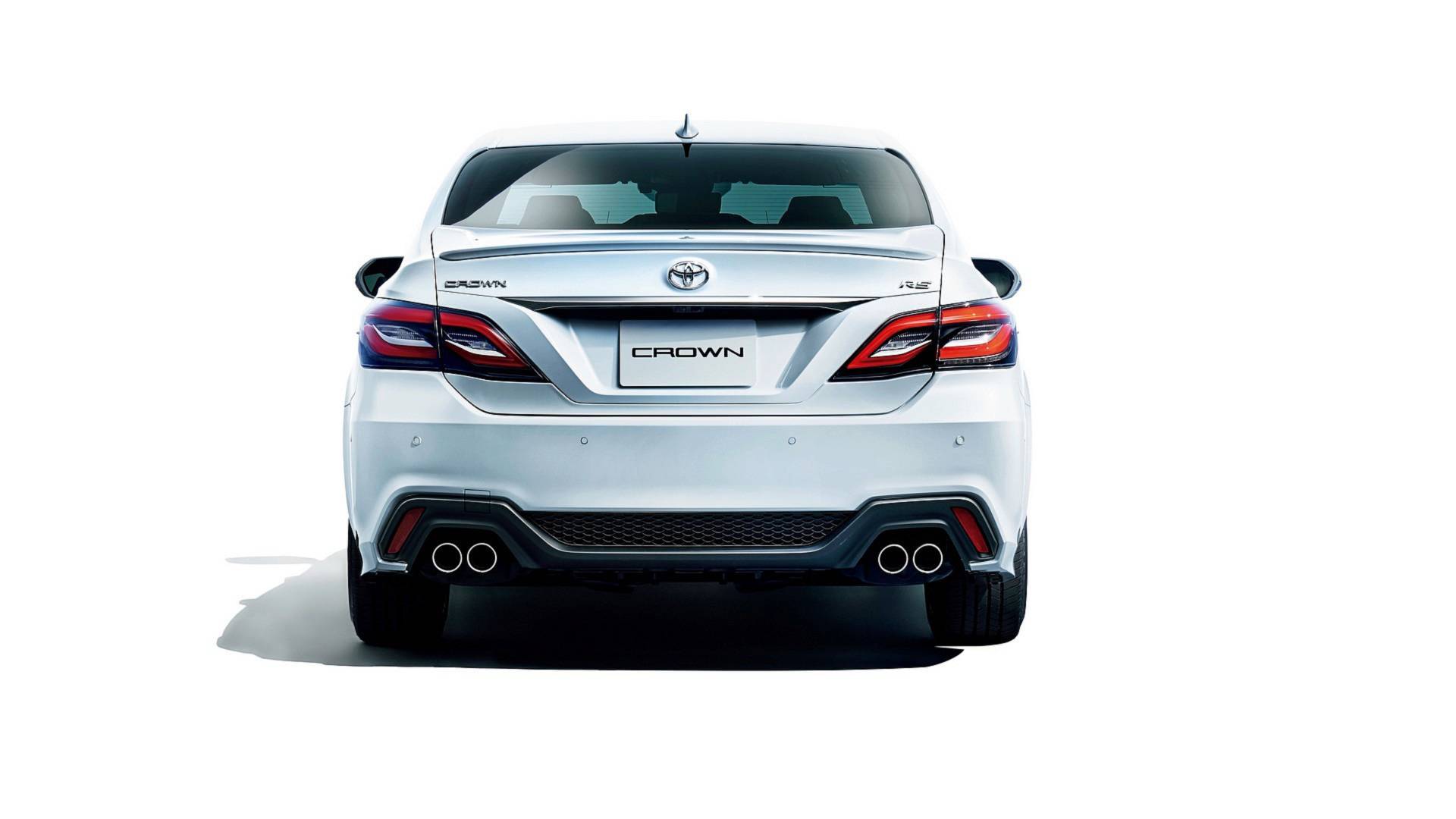 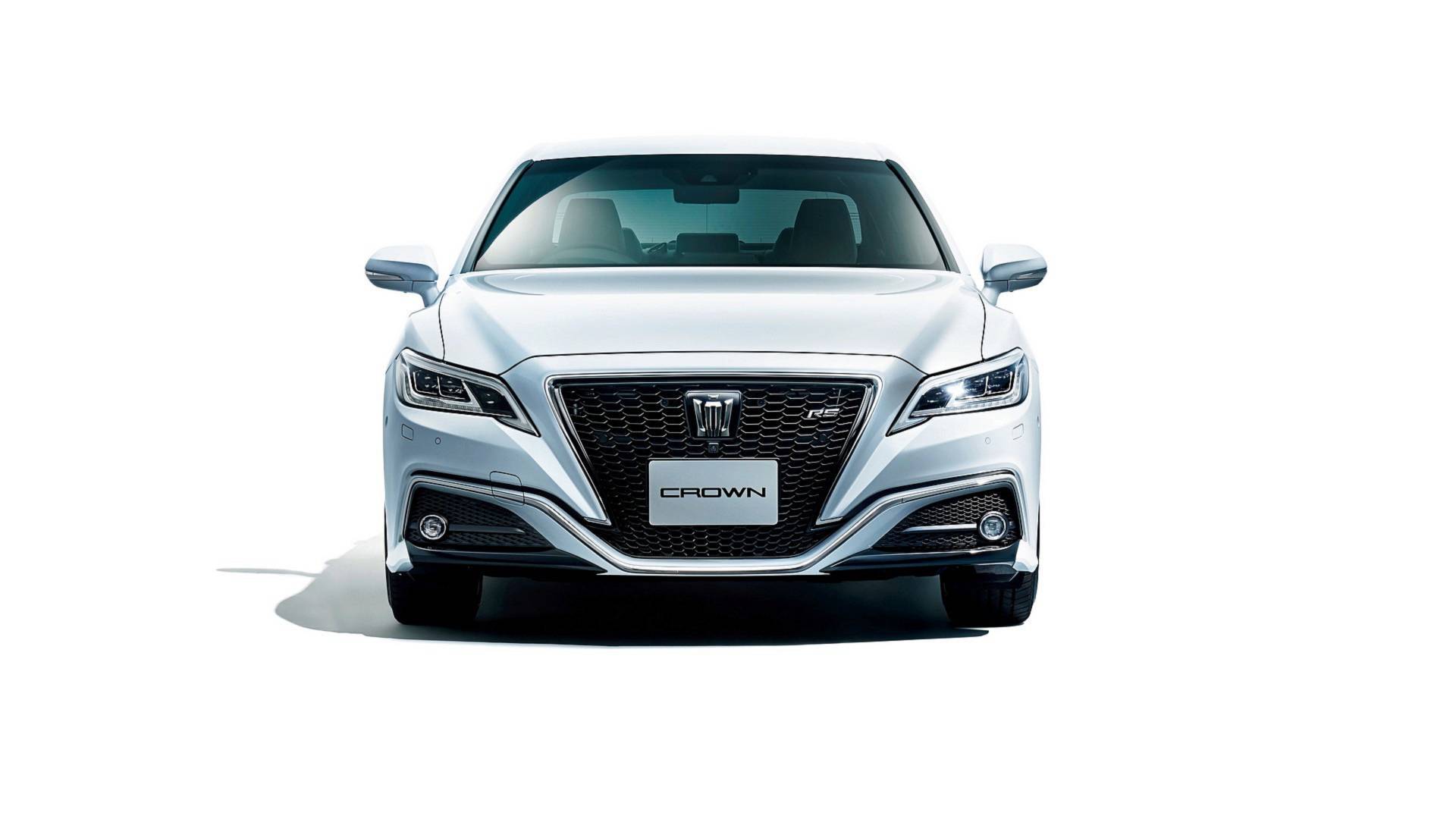 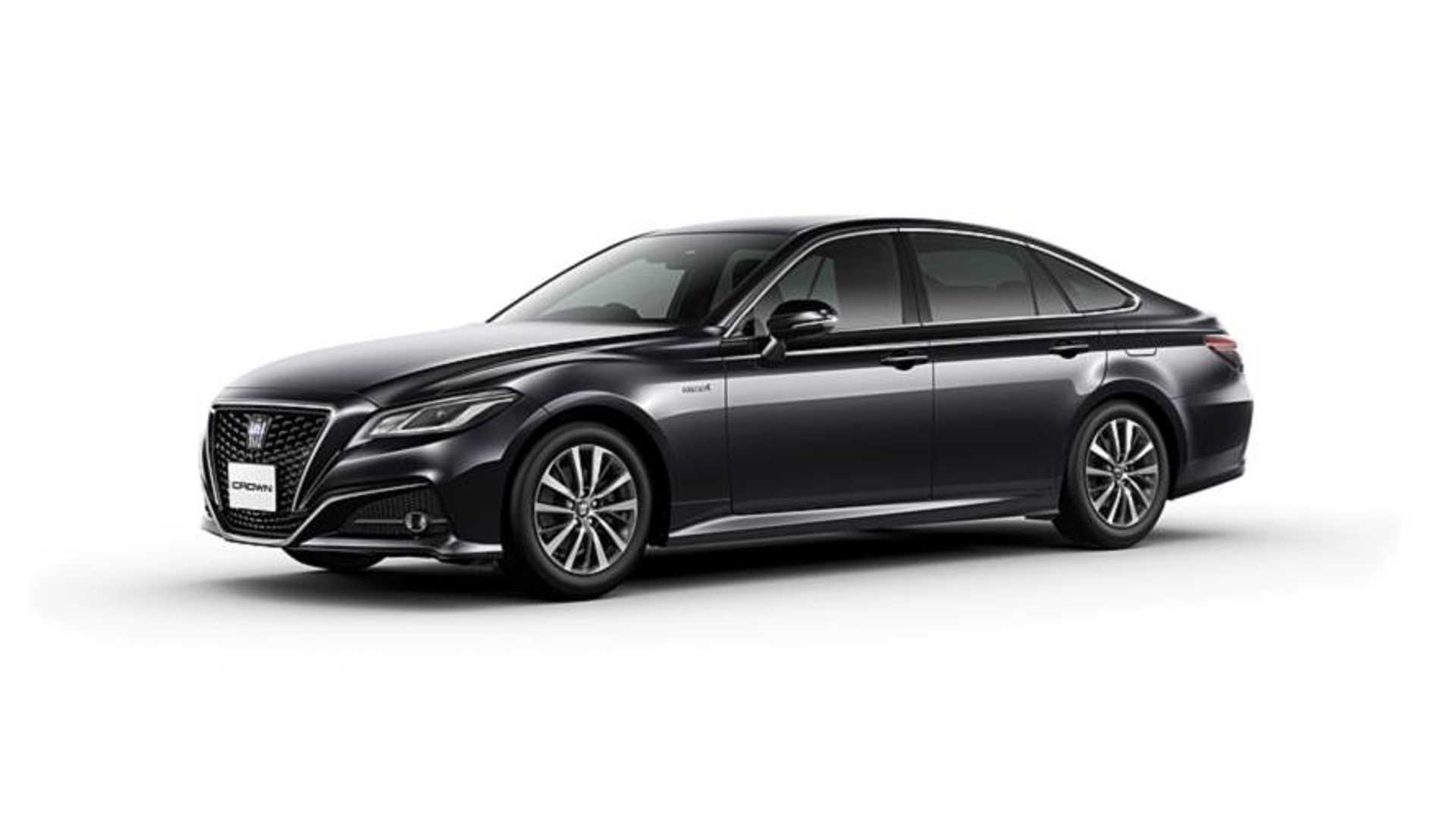 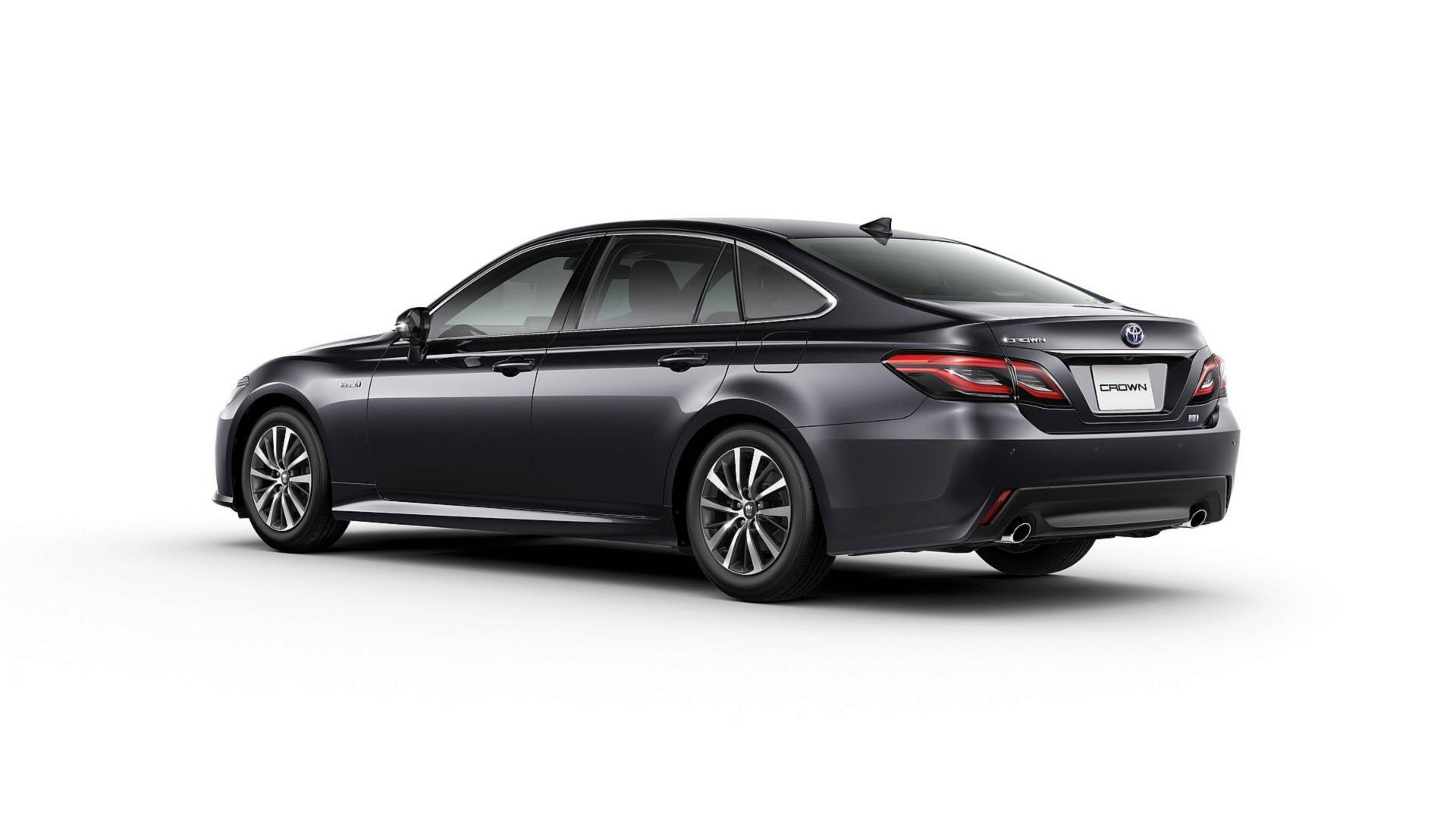 According to the Chunichi Shimbun newspaper, Toyota aims to keep the “Crown” name alive in the future, but switch from the long-running sedan body style to an SUV. The source should be quite credible taking into account the newspaper is mainly published in the Aichi Prefecture where Toyota has its headquarters.

The transition from a sedan to an SUV is expected to take place as early as 2022 due to dwindling sedan sales. A year later, Chunichi Shimbun reports the high-riding Crown will allegedly arrive in the United States and China. The newspaper claims it would be based on the Highlander, meaning the TNGA-K platform used locally for the equivalent JDM-spec Kluger and also for the Harrier (Venza in the US), Wildlander (RAV4 / Suzuki Across), and other vehicles.

As usual, takes the report with the proverbial pinch of salt. Toyota has been introducing new SUVs left and right, with the two most recent examples being the Yaris Cross and Corolla Cross, so a new one wouldn’t be such a big surprise. However, using the powerful Crown name could pose a risk as traditionalists might not like the SUV transformation.

The Crown is one of the most luxurious Toyota sedans, only outshined by the Century, an ultra-expensive and rare flagship that had a V12 engine in its previous generation.