Triumph Motorcycles has joined hands with EON Productions for the 25th James Bond movie “No Time To Die” which will be released in April 2020. The latest Bond film features the new Triumph Tiger 900 as well as the Triumph Scrambler 1200. The trailer of the latest Bond movie, which has just been released, also reveals a Ducati Scrambler Desert Sled in one scene. A team from the Triumph design workshop, together with the Bond stunt team, developed several special motorcycles based on the new Tiger 900 and the Scrambler 1200. These motorcycles were prepared for extreme stunts and action sequences. 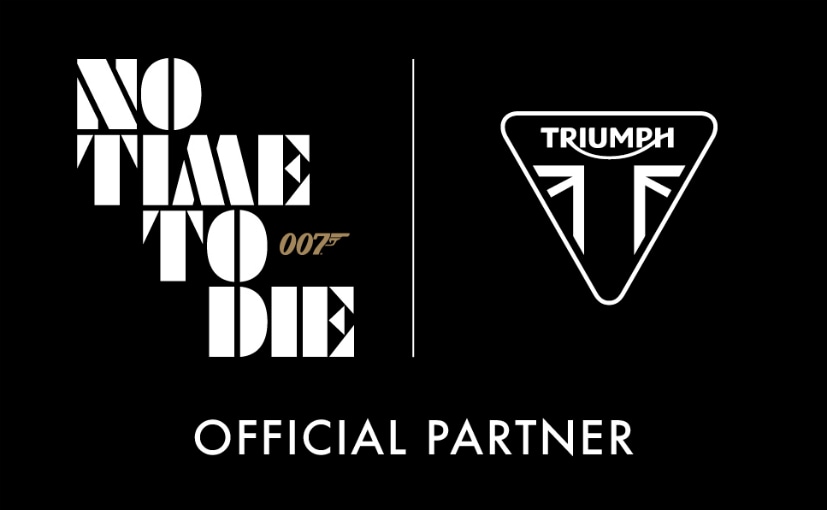 “Here at Triumph, we are excited to be collaborating on the latest James Bond movie “No Time To Die”. Triumph Motorcycles has a rich history in movies with many blockbuster performances. The big screen is not new territory for our brand. We know what our bikes can do and are looking forward to seeing them in action. This is especially true for the eagerly awaited Tiger 900,” Triumph CEO Nick Bloor said. 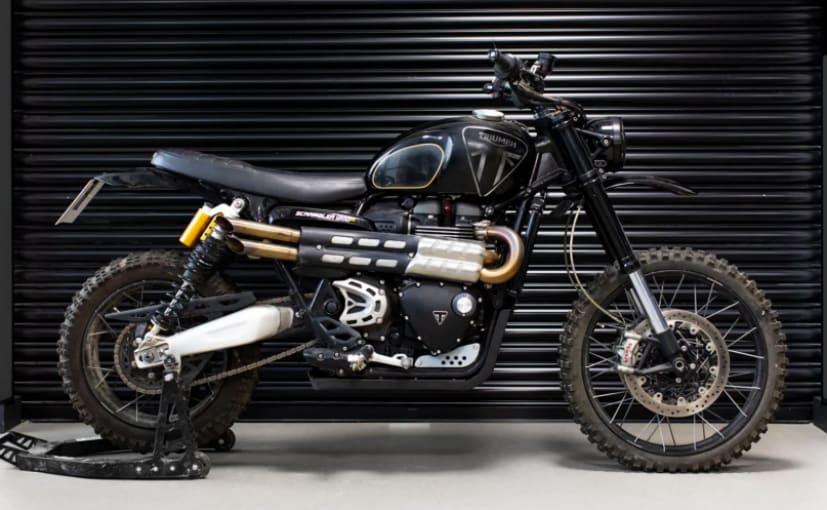 The partnership was announced at the official unveil of the new Tiger 900 at Triumph’s factory in Hinckley, UK, where the new Tiger was used to jump over a new Land Rover Defender. 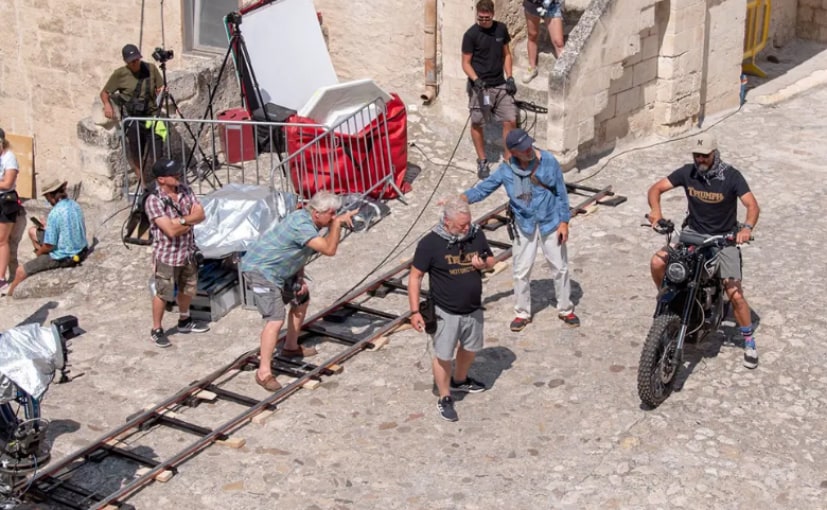 “Triumph provided us with early Tiger 900 prototypes before the launch so we could shoot in three locations at once, long before the bike was officially unveiled. We put the bikes to the test. We have literally thrown everything at them. Big craggy sharp rocks, deep boggy mud, high speeds, big jumps and huge climbs and descents across a variety of conditions. The Tigers really have stood up to the task incredibly well, with no mechanical issues, and to me this really proves their go-anywhere credentials,” said James Bond Stunt Coordinator Lee Morrison.

Watch our review of the Triumph Scrambler 1200 XC:

Triumph Motorcycles has a long history of being part of Hollywood blockbusters over the years, right from Marlon Brando, James Dean and Steve McQueen using a Triumph as their choice of motorcycle on the silver screen. More recently, we’ve seen Tom Cruise riding a Speed Triple in “Mission Impossible 2” which takes pride of place at Triumph’s Hinckley museum, complete with bullet holes and all. We’ve also seen Triumphs being used to flee dinosaurs in “Jurassic Park” and being chased by zombies in “The Walking Dead”. In 2018, Marvel also used a Triumph Thruxton R in the “Ant-Man and the Wasp”.

Watch the “No Time To Die” Movie Trailer:

The latest Bond movie, “No Time To Die” will be released worldwide on April 2, 2020. Apart from the motorcycle action sequences, led by the Triumph bikes, there will be plenty of car chases to look forward to as well. The trailer shows Bond drifting around on an Aston Martin DB5 equipped with machine guns, unmistakably one of Q’s creations. Also seen is the ‘replacement’ 007 in an Aston Martin DBS Superleggera.